Part I: The Art of the Chase

We’re all very well aware of the reputation Italian men carry worldwide. Who knows out of what mixture of reality and cultural myth the image has been propagated – though it would probably make an interesting sociology dissertation topic, but no woman could plead oblivious to the archetype

We’re all very well aware of the reputation Italian men carry worldwide. Who knows out of what mixture of reality and cultural myth the image has been propagated – though it would probably make an interesting sociology dissertation topic, but no woman could plead oblivious to the archetype of the Italian Male: dark, seductive, romantic, passionate, and above all, great in bed. I even remember reading a Sweet Valley High novel as a teenager, in which twins Jessica and Elizabeth fight over the hot, new exchange student, who is, you guessed it, Italian.

And yes, Italian men, with their designer jeans and expensive eyewear; their pressed collared shirts and tailored suits; their well-formed, olive-skin bodies; their inviting smiles and penetrating chocolate-brown eyes, are indeed a pleasure to look at, but, while trying to suss out the Florentine dating scene, I quickly began to discover a world of interesting ideology, ritual, and rhythm pulsing beneath the eye-candy veneer of the so-called Italian Stallion.

The first thing I noticed is that Italian boys seem to fall in love at the drop of a hat. You’ve met a nice enough chap at a cocktail lounge, he’s thrilled that you are reasonably comfortable conversing in Italian, so he can flirt with you in his native tongue, and the next thing you know, he’s reciting you verses from Petrarch. Ok, ok, so that might be exaggerating a bit, but not by much. They do have a tendency to whisper sweet nothings in your ear within the first five minutes of having made your acquaintance, and the romance of it is pleasant enough at first, but it sours when you realize, all too soon, how canned, how expected, accepted, and conditioned it all is.

I was complaining to an Austrian girl I had met in my Italian classes how OTT, how lovey-dovey, ultimately, how effeminate, my newest boy was. He was sending me text messages full of big kisses, bacioni, and thinking of yous, and all sorts of other cringe-worthy Valentine’s Day Hallmark Card clichés, when we had only hung out twice, and had not even gotten on all that well. I read to her from my phone, “A volte mi chiedo dove abitino gli angeli, in aria, in cielo, o in terra? Non lo so, so solo che un angelo tiene adesso il proprio cellulare in mano.” (Sometimes I wonder whether angels live in the air, the sky, or on land. That I don’t know: I only know that an angel currently has her cell phone in her hand.) She laughed and said, “Oh Tova, that’s just the Italian way,” following which she showed me the equally stomach-turning text messages she had recently received from her beau.

Needless to say, I found it all very confusing. In the States if a boy wants to sleep with a girl, he gets her drunk, musters up a little witty repartee, and at least that way she knows where she stands. Here he calls her his little angel, his treasure and floods her mobile inbox with love notes?! I saw it was going to be a little tougher to distinguish between those looking for one-night stands and those looking for, well, a little more. Indeed, according to an older Italian male I recently discussed the matter with, the method of seduction is the same. The art of courting a girl is an acquired, carefully learned skill, for which Italians are naturally, innately suited, and on which they don’t like, in fact find it counterintuitive, to skimp, even if it is just sex they’re after. Go figure, in Florence, instead of thrill of the chase, it’s the art of the chase! I suppose while Italian girls are learning how to ride bicycles in stilettos, Italian boys are taking lessons from the fourteen-year-old uber-wooer Romeo.

But, I did not know all that at the time, and after a little distinguishing practice between those looking-just-for-sex and those looking-for-a-little-more, I found, to my chagrin, that it wasn’t going to be so tough after all; all the guys I met fell, without a doubt, into the former category. And why? Because while Italian girls are “closed” and “difficult,” it is a widely circulated and celebrated fact among Florentine men that foreign girls are “open” and “easy.” There appears to be a tacit understanding that Italian girls, not as easily attainable, are saved for bigger and perhaps also later-in-life investments of time, respect, and sentiment, and so foreign girls are here to provide the interim, instant gratification, tide-you-over tokens until such time as a serious investment is ready to be made.

What’s behind the pervasive “foreign girls are easy” stereotype? Find out in next week’s installment. 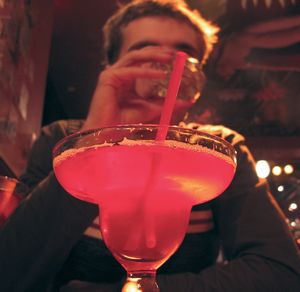 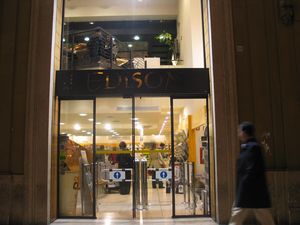 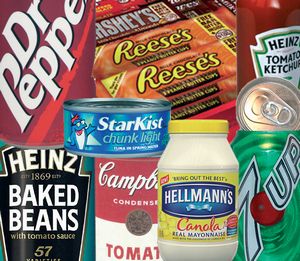