Some consider gelato a sweet treat and some call it a staple in their diet. Whatever you may call it, everyone knows that Italy is the place for gelato. But what exactly is gelato? Is it just another name for ice cream? The proof is in the pudding, so they say… Gelato comes from the Italian word gelare, the verb meaning ‘to freeze.’ It was created as a way to keep people hydrated and cool on hot summer days. Originally, two different versions of gelato emerged, one from the North in the Dolomites and one from the Deep South in Sicily. Northern gelato was traditionally a milk- and egg-based gelato made with a variety of ingredients, including fresh fruit, nuts, cookies or chocolate; while inhabitants of the much hotter South needed something more refreshing, so they created a water-based fruit treat, higher in sugar content, which today is known as sorbetto. Gelato differs from American style ice cream in a variety of ways, the first being the ingredient levels. Ingredients are generally the same: milk or cream, sugar and sometimes eggs. Dairy-based gelato is made from whole cow’s milk and contains anywhere from four to eight percent butterfat, the variance depending on the add-in ingredients. On the other hand, ice cream contains more cream, resulting in product with anywhere from 10 to 18 percent butterfat. The added cream does create a creamier product, but it also means more fat, and sometimes the flavors can be masked or altered by the heaviness of the cream.The second area where gelato differs from ice cream is in the consistency. Gelato is served from a different type of freezer than American style ice cream. The ‘forced-air’ freezer is held between five to eight degrees Fahrenheit, much warmer than ice cream freezers, and keeps the final product at a consistent temperature. This semi-frozen consistency lends to the nature of gelato, and anyone who has eaten ge-lato on a hot summer day knows that unless you want it running down your arm in a matter of minutes, you must indulge quickly. These frozen treats aren’t a staple of just the Italian and American diets; other countries have their own versions of the dessert. In Argentina, helado is made in a similar manner, and France has glace, a similar but slightly fattier product. Gelato in Italy isn’t for the indecisive. Gelaterie are filled with flavors after flavors, running the gamut from fruity to chocolaty, and making the selection difficult. Some of the most popular flavors include classic chocolate, stracciatella (like American chocolate chip), bacio (a chocolate hazelnut), fragola (strawberry) and limone (lemon).In Florence, the choice isn’t just in the flavor, but also the gelateria. With myriad choices, it can be overwhelming. However, a few rules of thumb can make the decision easier. The first of these rules is always follow signs indicating a homemade product (produzione propria). Another tell-tale sign is the gelato’s color. The brighter and more unnatural a color, the more likely artificial coloring and flavorings have been used. The final piece of advice is do as the locals do. A gelateria frequented by Florentines likely has great gelato for a reasonable price. If during your gelato-seeking endeavors you should still make a wrong choice–whether in choice of flavor or gelateria–you can always try again. Here are a few places to begin:On Via dei Tavolini, a side street off Via Calzaiuoli on the walk from the Duomo to Piazza Signoria, is Perché No? Always buzzing with activity, this narrow shop has one of the largest selections and some of the best tasting gelatos, and is conveniently located in the center. Try the bacio bianco (white chocolate) or cookie (vanilla with cookie bits) flavors. Located near Santa Croce, the gelateria Vivoli is often mentioned in tour books as one of the most famous shops in Florence. Vivoli is always brimming with tourists; however, many Italians also frequent the shop, making it one of the most popular and widely visited. In addition to traditional flavors, the shop also has a wide selection of mousse, a whipped, airy gelato definitely worth a try.Near Piazza Salvemini, Vestri is famed for its handmade chocolate bon-bons and well-loved for its sinfully chocolate-inspired ice-cream. Treat yourself to chocolate orange, chocolate cinnamon and chocolate mint after that long wait at the nearby post office. For those who like a little spice with their frozen treats, there’s always room for chocolate chili. In business for nearly a century, Carabe gelato shop has roots deeply set in the South. Run by a Sicilian couple who ship their ingredi-ents up regularly from Sicily, Carabe, located on Via Ricasoli, is a great choice for refreshing fruit-flavored choices. Carabe also offers a selection of typical Sicilian desserts, including a granite al limone made from fresh-squeezed Sicilian lemons.Note: The businesses mentioned in these articles reflect the personal preferences of each writer. The Florentine receives no compensation for food reviews sub-mitted. 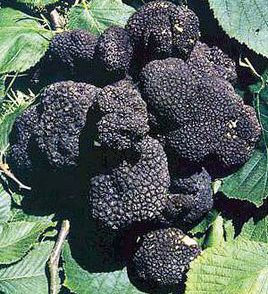 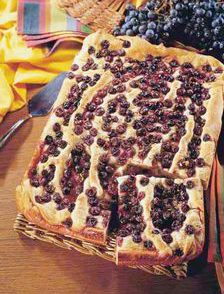 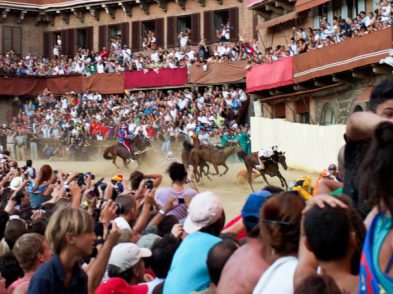