‘Do you think confessionals and stages are incompatible? They may be in other countries, but not in Italy’

Forget about all your idealizations when you read this book. Full of saccharin panegyrics, lyrical reminiscences and nostalgic fantasies it is not. In fact, it’s a full-scale attack on the tyranny of picturesque sentimentality. La Bella Figura, Beppe Severgnini’s latest, is a kind a guidebook, but not like many others.

Rather than begin with another one of those intelligent-sounding histories of Italy from the classical past to the present day, Severgnini begins at the airport. Not the most inspirational of departure points perhaps—but it sets the tone and topography for the rest of the journey. And that journey will insist on a relentlessly satirical, often bitter, vivisection of modern Italy.

The philosophical ambiguity of the traffic light, the theatricality of the supermarket, the bewildering illogicality (and, frankly, caprice) of the restaurant cover charge—Severgnini is your perverse Dante, exposing a country that ‘has too much style to be hell but is too disorderly to be heaven’.

I wonder why Severgnini wrote this book, because he clearly has something quite serious on his mind. Behind his satire, nonsense and good-humoured back-slappery lies, I think, a genuine concern for the problems and misdemeanors of the country and people he lampoons. Perhaps that’s his skill—both to be at his most serious when apparently outrageous and to be an intelligent national critic when formulating the most ridiculous (and hilarious) cultural generalizations.

La Bella Figura is something of a flagellant’s set text: you will read it because you like Italy and Italians in varyingly idealized ways and Severgnini will humorously whip you for it—‘it is a reproduction of your dreams. So should Italy be offering you this? Maybe not, but it is’. 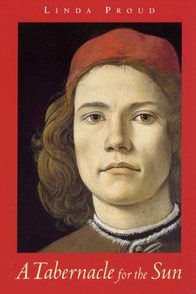 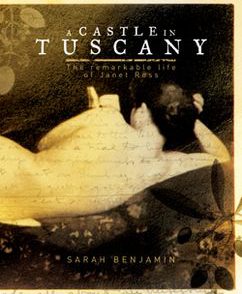 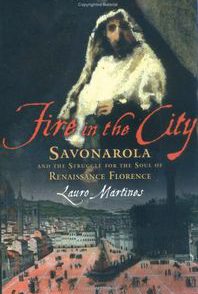