I remember my first Italian boyfriend, who suggested taking his car and ‘going parking' one evening.   I felt like I had suddenly been plunged into an episode of ‘Happy Days' with Ralph Malph trying oh-so-subtly to put his arm around a girl at the drive-

I remember my first Italian boyfriend, who suggested taking his car and ‘going parking’ one evening.

I felt like I had suddenly been plunged into an episode of ‘Happy Days’ with Ralph Malph trying oh-so-subtly to put his arm around a girl at the drive-in (usually hitting the girl on the head and accidentally sounding the horn with his elbow). Of course, I understand that if you live with your parents until you’re 35 then your car probably starts to look mighty romantic. That is, unless you know about the Monster of Florence.

I had vaguely heard of the Monster of Florence, but like most people had no idea who or what ‘the Monster’ was. I didn’t know about Italy’s most infamous serial killer who murdered and then horribly mutilated seven couples between 1968 and 1985 as they camped or steamed up the windows of their cars. The Monster of Florence by Douglas Preston and Mario Spezi catalogues this gruesome killing spree that was set against the picture-postcard backdrop of the Tuscan hills. Worst of all, according to the authors, the real perpetrator of these murders has never been caught.

This non-fiction account of the Monster’s activities penned by Preston, an American crime writer, and Spezi, a journalist for La Nazione at the time, tells the gory details of each murder and explains the seemingly farcical attempts of the police to arrest someone, anyone, for the crimes. Spezi had followed the serial killer story in local daily La Nazione from the very beginning and was even the one to coin the name ‘The Monster of Florence’ in the press. Preston, on the other hand, arrived in Tuscany to research ideas for a novel, but after meeting Spezi became fascinated by the Monster case and teamed up with the journalist to investigate further.

The result is a bloody story with more twists and turns than a roller coaster and more characters than a Marquez novel (and almost as much surrealism). At the start of the book there is a handy list of all the people involved as it can be hard keeping track of all the names, especially for non-Italian speakers. Nonetheless, this is a very clearly laid out true-crime story and the reader rarely feels lost, despite the labyrinthine plot.

As well as underlining the gruesome crimes committed by the Monster, the book also focuses on the seemingly gross incompetence and fervid imagination of the police force investigating the crimes. The emphasis of the book soon becomes the police’s slapdash efforts to satisfy howling public demand that the perpetrator be brought to justice. In a cruel and bizarre twist of fate, the authors themselves even come under investigation, with shocking consequences.

Such is the power of this story, which made it onto the New York Times bestseller list, that it has even caught Hollywood’s eye. The film rights have been bought by none other than United Artists and Tom Cruise.

In short, this creepy tale, which shows Tuscany’s sinister underbelly, is a must for true-crime fans and anyone interested in Florence’s recent history. The Monster’s killings left their mark on a whole generation of young Florentines who were terrified into changing their habits-locals shudder at the memory even now. You’ll never ‘go parking’ again.

THE MONSTER OF FLORENCE

By Douglas Preston and Mario Spezi 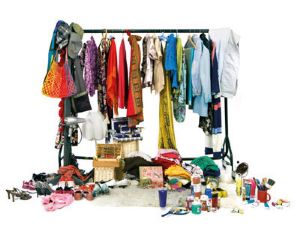 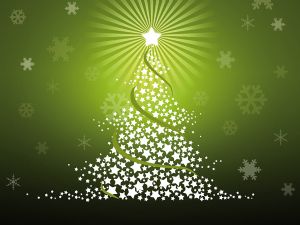 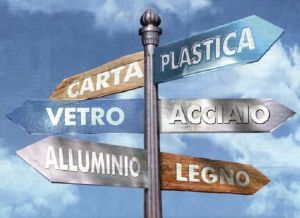