Thanks to Teresa Mattei, Italian women now exchange or are given sprigs of this bright yellow flower to celebrate their day every March 8.

In France, violets and lily-of-the-valley are the flowers traditionally given to women to symbolize International Women’s Day. After World War II, when Luigi Longo, the deputy secretary of the Italian Communist Party (PCI) wanted to start the same practice in Italy, he asked Teresa Mattei, the former partisan and member of the Constituent Assembly, for advice. She chose the mimosa because the French alternatives were too expensive and difficult to find in Italy. She said mimosa, which was plentiful in the countryside, was the flower that best reflected “female sweetness and fragility”. So today, thanks to her, Italian women now exchange or are given sprigs of this bright yellow flower to celebrate their day every March 8. 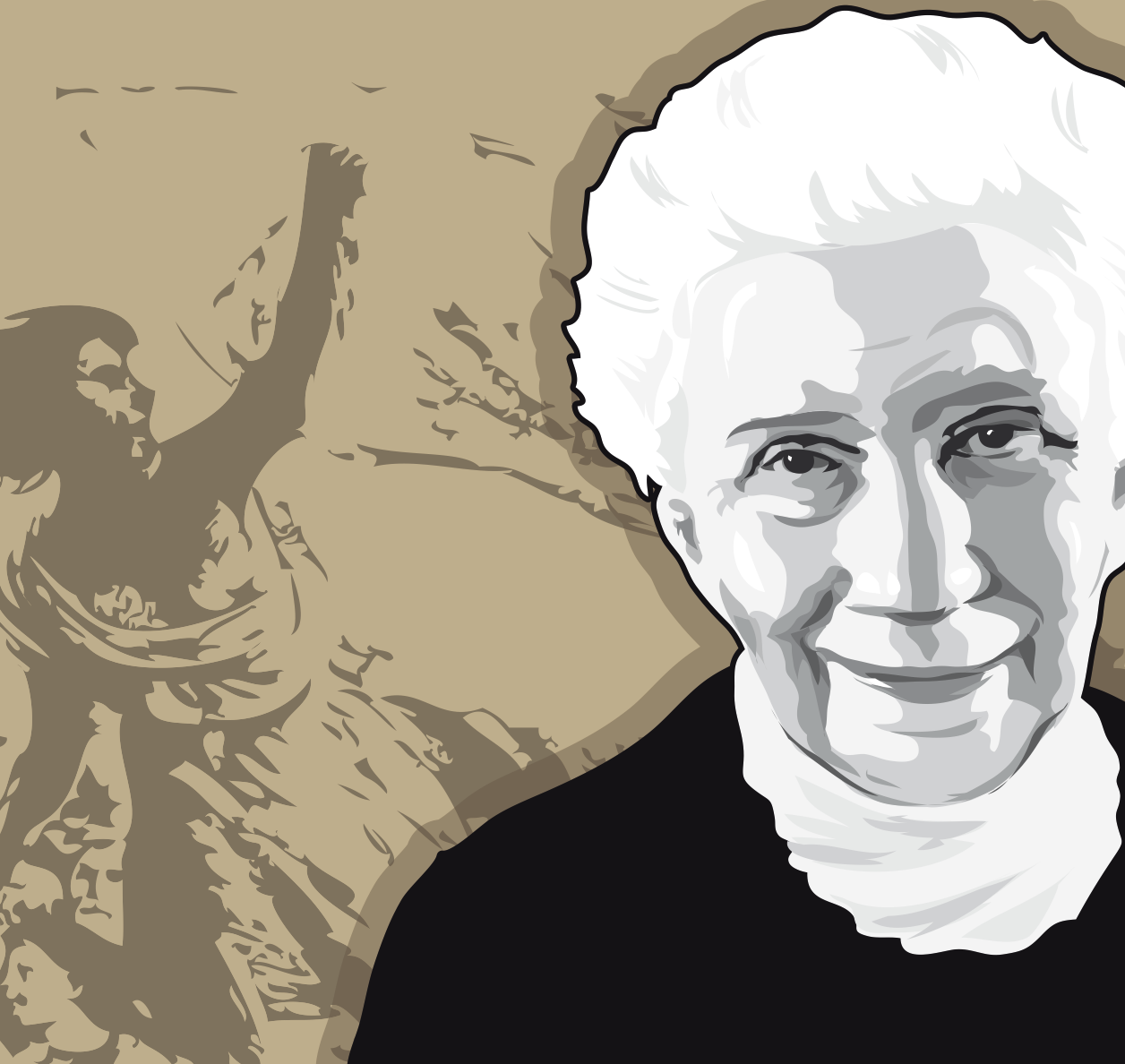 Illustration of Teresa Mattei by Leo Cardini for The Florentine

Mattei, who was born in Genoa on February 1, 1921, led a privileged life until the war broke out. Adopting the battle-name of Chicchi when she joined the PCI in 1942 , she became a courier in the partisan struggle against fascism. Her commitment to the cause was reinforced in 1944 when her brother, Gianfranco Mattei, committed suicide. He was a professor in analytical chemistry and assistant to Giulio Natta, a future Nobel prize winner, but also a member of the Gruppi d’Azione Patriottica (GAP), the PCI-inspired militant groups modelled on the French Resistance. Betrayed by a fascist spy, he was arrested and imprisoned in the infamous prison in via Tasso in Rome by the German SS on February 1, 1944. To avoid revealing his comrades’ names under torture, he hanged himself six days later.

Between 1943 and 1945, Mattei was commander of the company bearing her brother’s name in the Fronte della Gioventù, the biggest organisation of young partisans. The company operated clandestinely in and around Florence. During this time, she met the son of a wealthy Jewish magnate and fellow combatant, Bruno Sanguinetti. They married in 1946 and were together until his death in 1950. She later remarried and had four children.

If any controversy touches Mattei, it relates to her part in the command that executed Giovanni Gentile in Florence on April 15, 1944. Gentile, who was known as “the philosopher of fascism”, had been minister of education under Mussolini, and had authored one of the most sweeping and enduring reforms of the Italian education system. True to his convictions, after the armistice, Gentile continued to support Mussolini and the Republic of Salò. Nonetheless, he was also one of very few on either side to call for an end to the civil war and for national reconciliation.

At the time, however, emotions in Florence were running high, especially after five young men who had attempted to dodge the draft had been summarily tried and shot a month earlier at Campo di Marte. According to Mattei, who knew Gentile well as she had graduated in philosophy from the University of Florence, Sanguinetti organised the operation. Although approved by the local PCI leadership, she maintained it was carried out without consulting the PCI’s central command or anyone else. 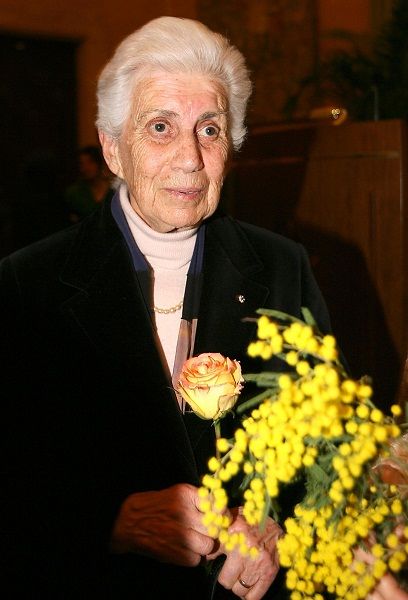 Teresa Mattei before her death in 2013. Source: www.lettera43.it

In interviews, she has stated that “in a war, human life loses its value. We moved in the midst of blood, every day we saw horrendous crimes and they hardened us. There are times in history when there can be no half measures”. She has argued that Gentile’s death was justified because he was “the person with greatest responsibility for fascist culture”. Rightly or wrongly, others, even some antifascists, believe that killing Gentile was excessive and that political responsibility for it lay with the vertex of the PCI. Controversy over the execution continues today.

Once the war was over, Mattei was elected to the Constituent Assembly. The youngest of the 21 female members of parliament, she became a member of the Committee of 18 that drafted the Republic’s new constitution. However, by 1955, for her open disagreement with Togliatti’s leadership of the PCI and her refusal to stand for re-election, she was expelled from the party.

Her expulsion from the party did not impede her continuing struggle for women’s and children’s rights. In 1947, together with a colleague from parliament, she  founded the Ente per la Tutela Morale del Fanciullo. In the 1960s, she established a children’s study centre in Milan and used her love of the cinema to found a cooperative that encouraged and assisted junior school and disabled children to make documentary films. Later, when she returned to live in Tuscany, she constituted the Lega per il Diritto dei Bambini alla Comunicazione at Ponsacco and helped to create Radio Bambina, a radio station specifically for children.

In 2005, in recognition of her services, she was made a Cavaliere di Gran Croce Ordine al Merito, one of the highest civilian awards the Italian nation can bestow.

The former prison in via Tasso is now the site of the Museo Storico della Liberazione (Museum of the History of the Liberation). The address is via Tasso 145, 00185, Rome; tel. 067/003866; email viatasso@viatasso.it.