A glimpse of Florentia

The Cortile Maggiore dei Fiorentini (Great Courtyard of the Florentines), at Florence's Archaeological Museum, is reopening after 50 years of closure to the public. Designed near the end of the 19th century by archaeologist Luigi Adriano Milano, the Cortile houses the remains of monuments from Florence’s days

The Cortile Maggiore dei Fiorentini (Great Courtyard of the Florentines), at Florence’s Archaeological Museum, is reopening after 50 years of closure to the public. Designed near the end of the 19th century by archaeologist Luigi Adriano Milano, the Cortile houses the remains of monuments from Florence’s days as the Roman city of Florentia, from the Capitolium to the Temple of Isis.

After sustaining damage from the flood of 1966, the Cortile was used as a temporary storage place for the museum before its recent restoration, backed by Ente Cassa di Risparmio di Firenze as part of 150th anniversary celebrations of Florence’s time as the nation’s capital. The restoration took two years and served as a ‘field-school’ for students from the Liceo Artistico of Porta Romana, the Institute for Art and Restoration of Palazzo Spinelli and the Escuela Superior de Arte del Principado de Asutrias (in Spain). The Cortile will be open to visitors by appointment, and a smaller adjacent courtyard is expected to be restored next summer. 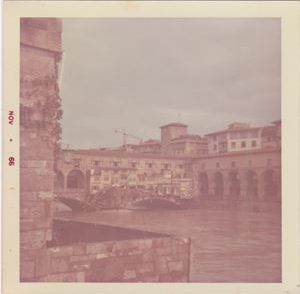 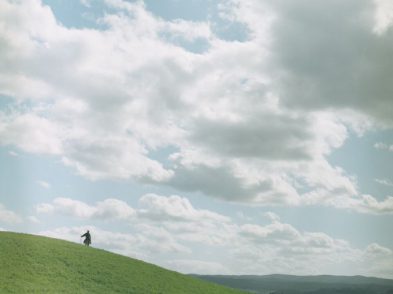