In 1455, Isidero del Sera was elected to lead the community of Vallombrosan monks at the 11th-century Badia di Passignano, near Florence. Intent on continuing the renovation begun by his predecessors, in 1476, del Sera, a native Florentine accustomed to refined style, commissioned Domenico and Davide Ghirlandaio to decorate the refectory wall with a Last Supper—a favored subject for the room in which monastic communities shared meals, often while listening to and contemplating scripture. 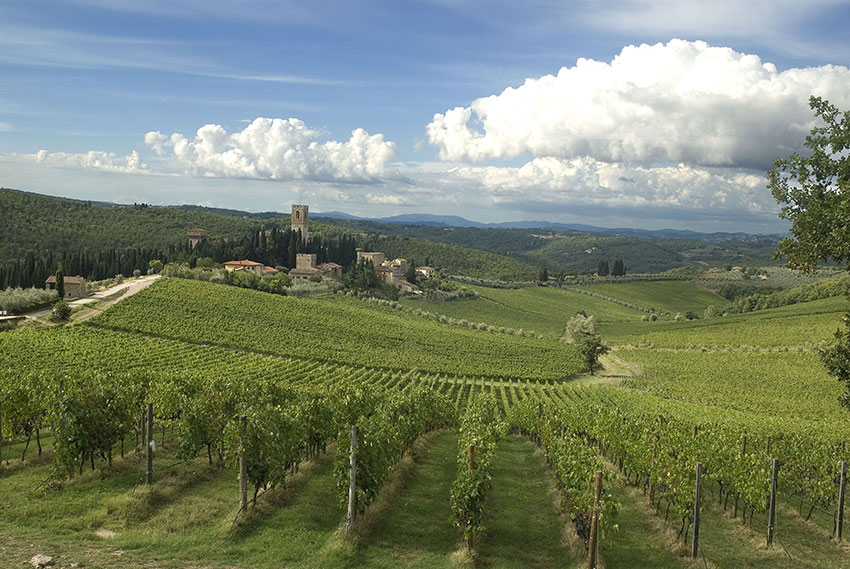 A view of Passignano

The Passignano Last Supper is the first of four cenacoli by Domenico del Ghirlandaio in the Florence area (the others are at Ognissanti and San Marco; the Last Supper at San Donato in Polverosa was destroyed in the 19th century). Arranged around a long table set in a receding architecture that seems an extension of the real space of the refectory, Ghirlandaio’s apostles seem frozen in the act of contemplating Christ’s announcement that he will be betrayed by one of them. There is great variety in Ghirlandaio’s depiction: Christ and the apostles, weighty and dense, are portrayed as young, old and middle-aged, each with his own distinct appearance, which anticipates the sharp realism of later works by Ghirlandaio’s workshop. 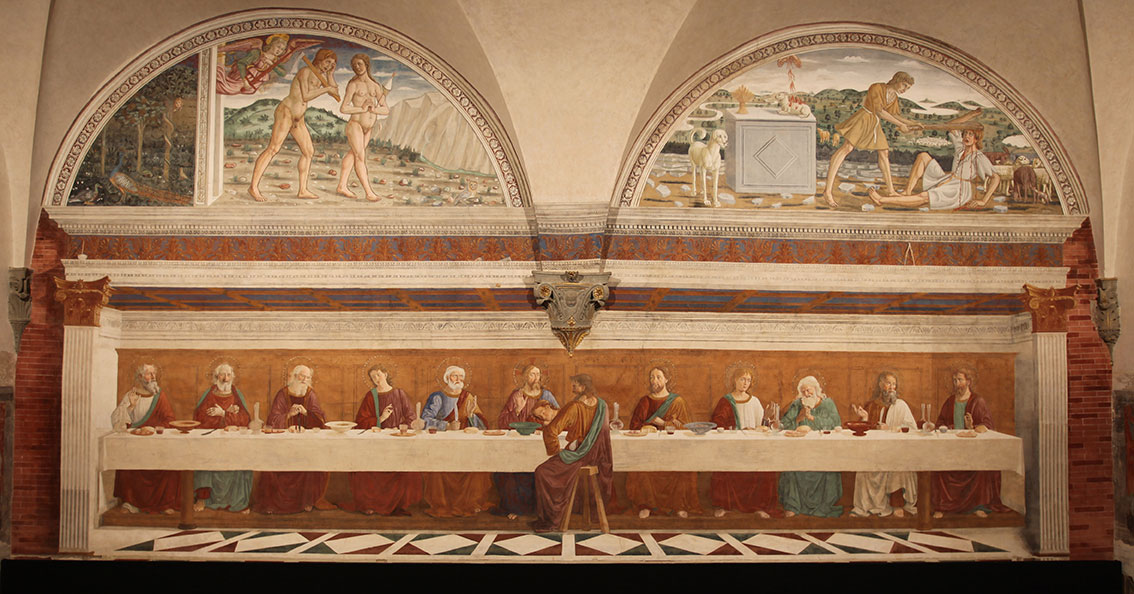 Unfortunately, the massive fresco was clumsily restored in the 19th century, including repainting and additions to the main scene. In addition to several losses to the pictorial surface, moisture in the wall led to an efflorescence of salts, compromising the survival of the image itself. Further damage was inflicted when the entire monastery complex was suppressed in 1866 and the Dzieduszycki counts who purchased it transformed the property into a castle, making the former refectory their reception room.

Modern restoration of the refectory and the Ghirlandaio Last Supper began in 2002, starting with eliminating the late-19th-century additions, and revealed the intricate rendering of the faces and expressions, as well as still-lifes of architectural tools painted high above the main scene. 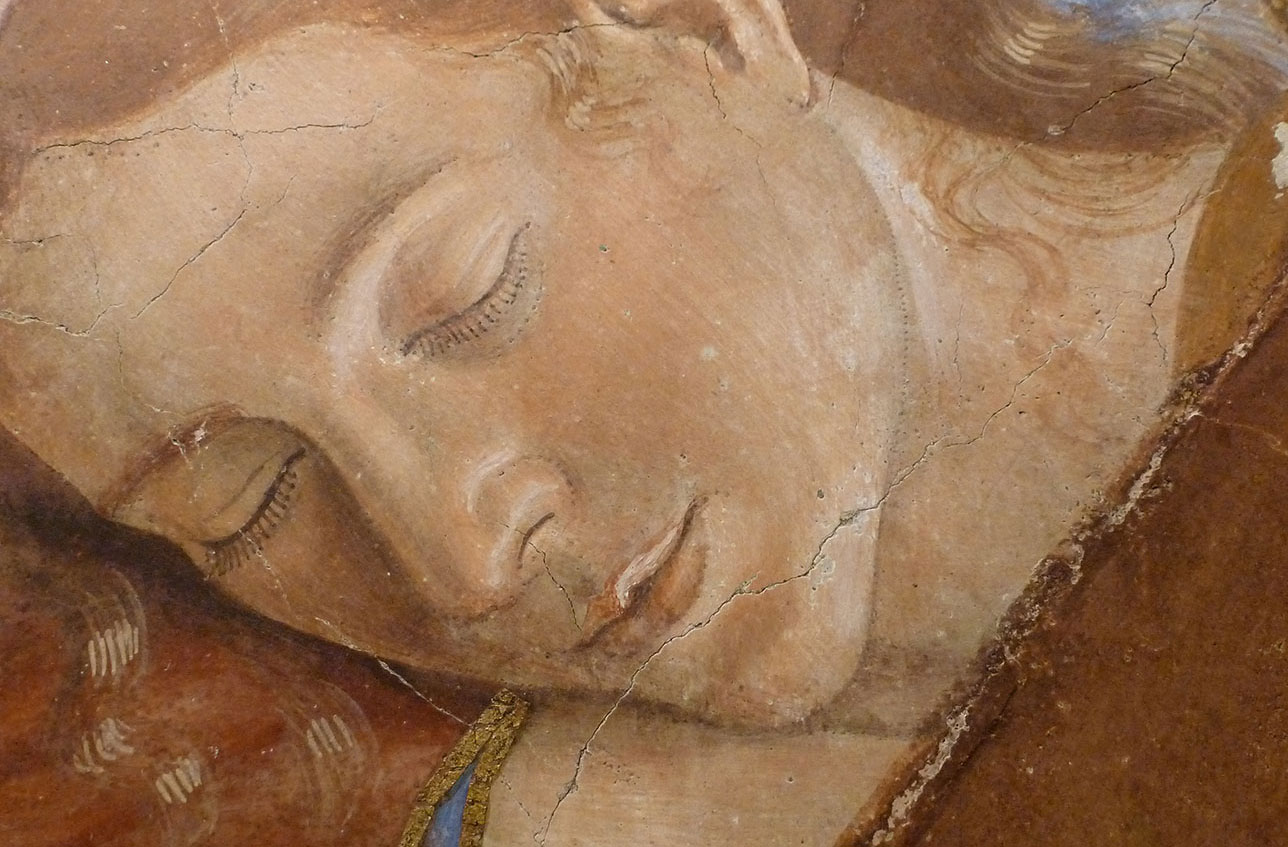 Financed by the Friends of Florence, an American nonprofit dedicated to the restoration and preservation of works of art in and around Florence, the restoration of the Passignano Last Supper was the organization’s first large-scale project outside the city, a point of pride for president Simonetta Brandolini d’Adda, who has always underscored the foundation’s mission to safeguard art in the greater Florence area.

The primary donor was the Antinori family, who own 325 hectares of Chianti Classico vineyards surrounding the abbey (the monastery itself belongs to the Vallombrosan monks). For Marquis Piero Antinori, a longtime Friends of Florence board member, the relationship between art and wine is a fundamental part of the history of viticulture in Tuscany—a relationship that, thanks to the generosity and expertise of many, is alive and well once again in Passignano.

HOW TO GET THERE

The Badia is a 45-minute drive from central Florence. Take the Firenze-Siena superstrada and exit at Tavarnelle. Follow signs for Badia a Passignano. For more information, see www.osteriadipassignano.com or call 055/8071278. 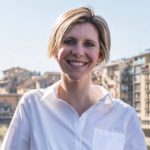 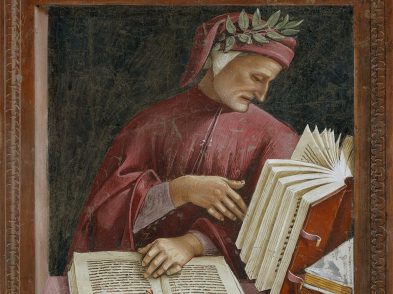 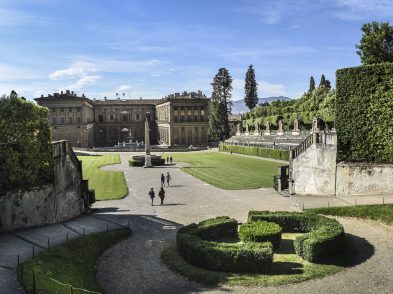