Sicily at the British Museum

From April 21 to August 14, the British Museum will host the first exhibition in the United Kingdom to explore the island of Sicily’s history.   Sicily: Culture and Conquest provides insight into 4,000 years of history that includes conquests and occupations by numerous cultures, and more 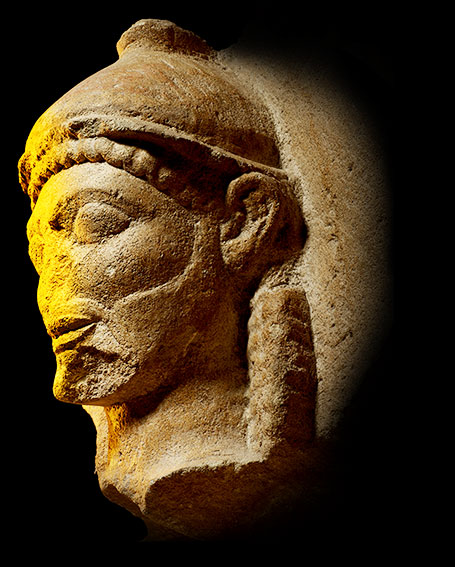 From April 21 to August 14, the British Museum will host the first exhibition in the United Kingdom to explore the island of Sicily’s history.

Sicily: Culture and Conquest provides insight into 4,000 years of history that includes conquests and occupations by numerous cultures, and more than 200 objects will bear witness to Greek rule after the 7th century BCE and Norman rule from the late 11th century.

At a press conference at the British Museum, co-curator Dirk Booms commented, ‘We are trying to show periods of history which we think the larger public does not really know about.’ Since 2010, the British Museum and the Sicilian Ministry of Culture have forged close ties, and each has loaned the other several items. Many of the artefacts will be in England for the first time, including a bronze battering ram from a famous battle that took place in 241 BCE, when the Romans conquered Sicily. Among the items from the Greek period are a terracotta roof ornament, dating from 500 BCE, depicting a Gorgon, the famous female Greek monster with snakes for hair. The exhibition also features items from the island’s moment as a melting pot of Norman, Islamic and Byzantine cultures while under the rule of King Roger II, who sought to make Sicily into an impressive European power. The Arab-Norman-style architecture of that period is represented through architectural details and a 12th-century mosaic of the Virgin Mary from Palermo Cathedral. Another highlight of the exhibition is one of the oldest surviving copies of a world map that Roger II commissioned the Arab cartographer Muhammad al-Idrisi to produce.

For more information about the exhibition, which will also include an events program featuring Sicilian lecturers and artists, visit the British Museum’s website.