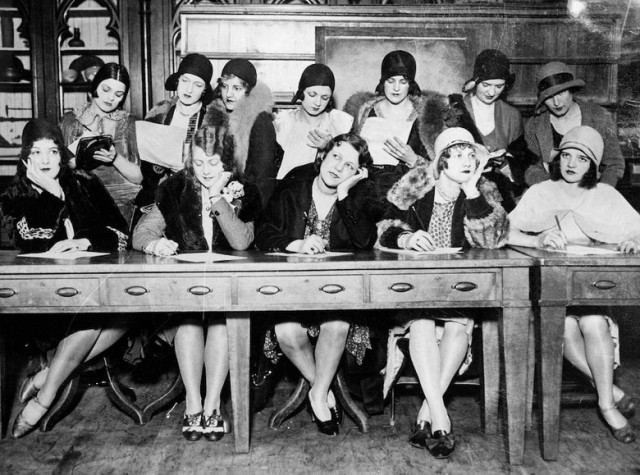 Ready, set, write! Don’t miss the third annual Women Artists and Wikipedia editing marathon, in which art lovers and writers are invited to come together to contribute to the advancement of women artists by becoming volunteer editors of the world’s most frequently referenced on-line encyclopedia. For guidelines and to adopt an artist, write to linda@advancingwomenartists.org. 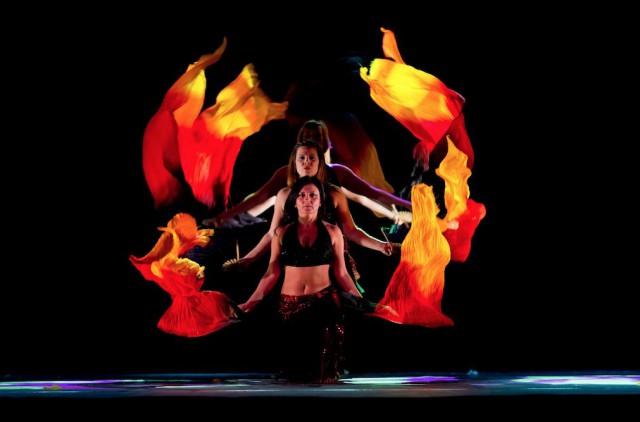 Dance away the winter blues at the Fortezza da Basso duringDanzainFiera,four days of world-class performances, free lessons and even auditions for professional ballets. The event is a chance for serious dancers and teachers to look at emerging trends in the field, but you don’t have to be a prima ballerina to participate. Sweat it out in the special ‘Dance Fitness’ space; watch the little ones let loose in children’s breakdance classes; or enjoy shows from established and emerging dance companies in the Contemporary On Stage series. View the full program on the website. 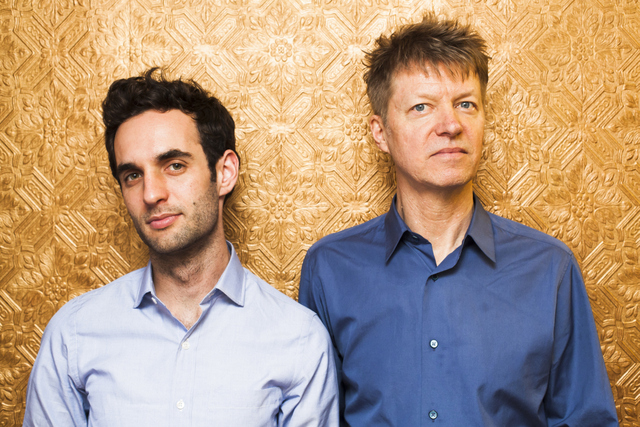 Nels Cline is no household name, but the Wilco member is one of today’s most acclaimed guitarists, known for his uncanny improvisational abilities and his ability to move seamlessly between musical genres. Rolling Stone recognized his skills by naming him among the 100 greatest guitarists of all time. Cline will be joined by Julian Lage, a young jazz guitarist who collaborated with Cline on the 2014 album Room, a fusion of folk, blues and jazz. Tickets start at 10 euro and are available via Musicus Concentus. 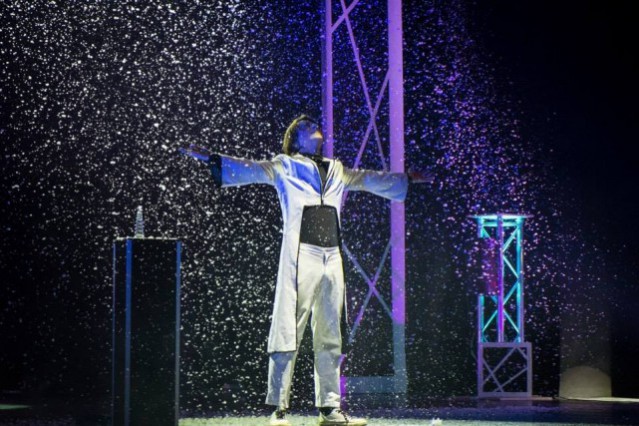 Abracadabra! The savviest, sneakiest magicians on the Italian scene will take to the stage for three days at Teatro Puccini, delighting even the skeptics among us. Forget card tricks and disappearing coins: the five performers will show off their most mind-blowing moves, from ‘sand art’ by Fatmir Mura to mind-reading by mentalist Aldo Aldini. Master of ceremonies is Florentine magician par excellence Mattia Boschi, who is also the artistic director for the show. For more information and tickets, see the website. 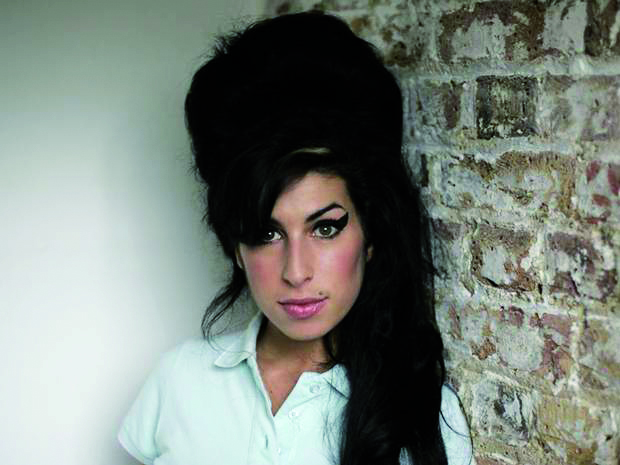 For film buffs, February means one thing: Oscar season! After the 88th Academy Awards ceremony airs on Sunday, February 28, spend the week catching up on the most critically acclaimed cinema of 2015. The Odeon will screen some of the most decorated movies of the year, including The Revenant, which some are speculating will win Leonardo DiCaprio his first Oscar (February 29, March 5 & 6); The Big Short (March 2), The Martian (March 3), Spotlight (March 4) and Amy (March 4). All of the films except Amy (nominated for Best Documentary) are vying for at least four different awards. See showtimes here.