I spent February 14 in a banquet hall in Venice’s campo San Samuele, across from a palace whose facade Casanova once climbed to reunite with the neighborhood’s most ravishing Rapunzel. Getting in and out of palaces the hard way appears to be a Venetian phenomenon because my cousin Federico and his now-wife also risked having to shimmy down the drainpipe on that wintry morning, when Lorenzo, their usually obedient four-year-old blocked their front door. It might have been wise to prep the poor child in advance, for when his parents announced their plan to tie the knot that day, the boy threw a tantrum to protect their integrity: ‘Two people from the same family can’t marry each other!’ In the end, their ‘way out’ was a long explanation, long enough, in fact, to make them all late for the ceremony. 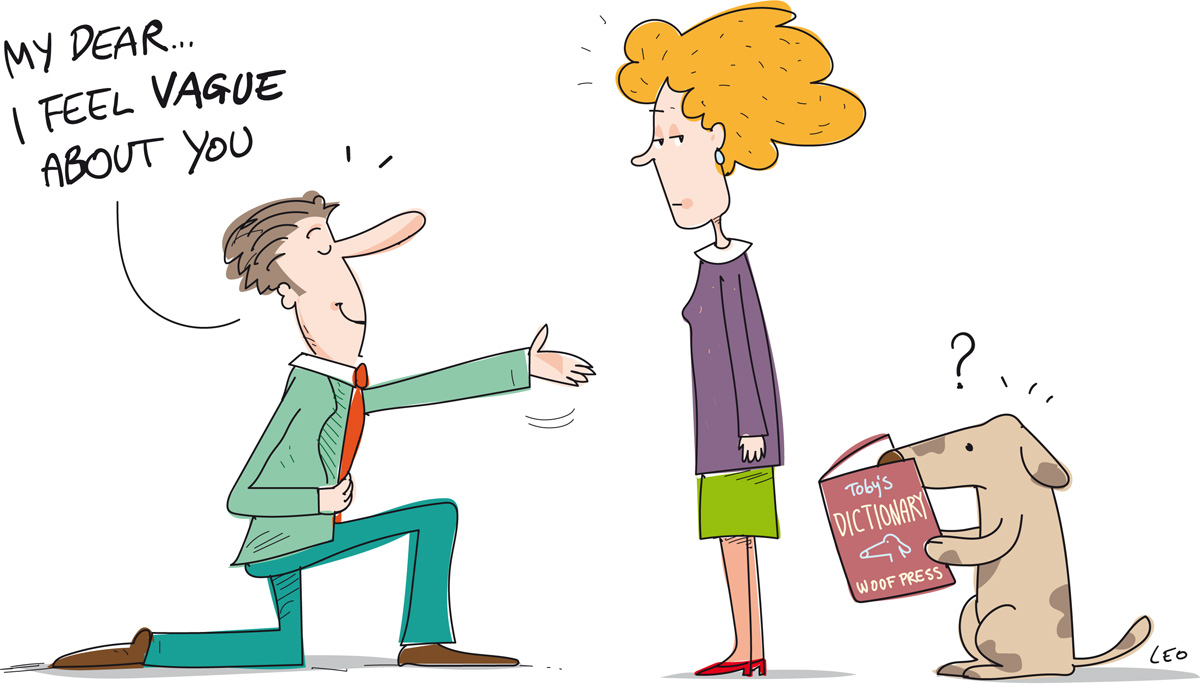 Once the proper promises are made, Italian weddings become practical, food-based affairs where relatives get fed until they are too full to grumble and waiters serve slow enough to make us remember the origin of their name—‘wait’. I was seated next to the groom at the bridal table, which is like being on stage, with no one seated directly across. It’s also similar to having a great seat at the theater, with a scenic view of the 26 adult guests with their 1.5 children apiece. The piccoli were each given one color of play-doh as wedding favors and the grandi got breath-mint candies whose colors were equally bright. All the adults wanted to swap—and some not so secretly.

Heading the Let’s-Trade Troupe was Nicolò, my cousin’s closest childhood friend. He was not at all discreet about cajoling his daughter to give up her green clay. She was far too smart for him, but not all the kids were.

From the other side of the room, I watched a shady trade go down.

Nicolò. He was still Tom Sawyer tricking the town rowdies into whitewashing the fence for free. He was also the first boy I ever loved. Now 43 and utterly the same.

I leaned in to tell the groom: ‘Avevo una cotta per lui.’

‘Lo amo ancora, lo sai?’ That was not a confession either. There was no sin in it.

Federico smiled and thought I was exaggerating.

I wasn’t, of course. That is the prerogative of falling in love at 11 years old. It’s not puppy love. It’s not even Plato. It just is. And in a way, our exchange explains what I mean. Or the fact that I can’t translate those words into English explains it. Or maybe it doesn’t. Maybe love cannot be clarified at all.

Certainly, in every country and every language, humans have done their darnedest to describe infatuation, and they’ve managed to do it in ways that are not always encouraging. Italians say ‘prendersi una cotta’, as if falling in love were akin to ‘getting cooked’. And what about the word ‘invaghito’? Though slightly dated, I hope it never disappears from the dictionary. Look it up and you’ll find ‘to feel desirous’. But make no mistake, its root word is ‘vague’, as in, ‘I feel vague about you’.

Since the wedding, I’ve been brushing up on my love vocabulary. In a Europe whose borders are at risk of re-appearing, it’s best to learn how to love in all languages. As expected, the results of my search have proven exhilarating. In French, a person who falls in love easily is said to have ‘the heart of an artichoke’. In German—well, in German, they describe affection with 17-syllable words that would scare the love right out of you. Those who are crazy in love might like to try: Ich bin bis über beide Ohren verliebt, because only those who are head over heels in love will see the beauty in ‘being up to your ears’ in something. That said, I’m convinced that even the expression ‘head over heels’ was coined by a circus acrobat or a Pilates pro—because the rest of us, just can’t see the pleasure in it. Perhaps that is the point?

But, for better or for worse, by the time you read this article, San Valentino will be a thing of the past. It’s March now. All the posh red coats once posing in shop windows have been replaced with pastel suits in lightweight wool. People have stopped showing their affection by purchasing heart-shaped pillows and cute stuffed kittens. And those of us who love words more than chocolate have finally stopped whining about the poorly translated poetry tucked inside our Baci Perugina. But, if you wasted no time in reading those phrases and unwrapped all the bon-bons in your box at once, confess. It’s not a sin. It’s just sweet exposed chocolate and a case of word-love.

Enjoy more of Linda Falcone’s humorous
insights on Italian culture in her two classic
books published by The Florentine Press!