After four years in the fashion wilderness, designer John Galliano finally returned to the catwalks, first in London and then in Paris. Formerly head designer for Christian Dior, in 2011 Galliano was fired after being caught on video making racist and anti-Semitic remarks whilst drinking in a Paris bar. Acknowledging the designer’s extraordinary talent and convinced of his genuine repentance, his new boss and president of the Only The Brave group, Renzo Rosso, gave him another chance. He appointed Galliano creative director of the French fashion house Maison Martin Margiela, one of the companies the group owns along with Diesel, Marni, Viktor&Rolf, Brave Kid and Staff International, which manufactures and distributes DSquared², Just Cavalli, Vivienne Westwood and Marc Jacobs Men. In 2014, with this portfolio and 7,500 employees worldwide, Only The Brave did 1.6 billion euro in business. 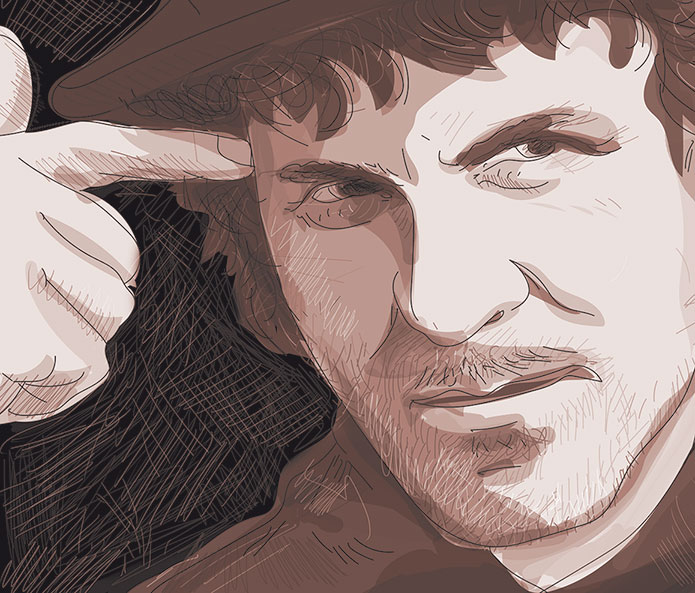 Re-hiring Galliano is not the only controversial—yet winning—move by Renzo Rosso in a long career that has made this seemingly laidback entrepreneur Italy’s 10th richest man. During his childhood in the 1950s on a farm in Brugine, a village in the Po valley, his parents instilled in him the importance of hard work and the value of money. In 1970, while studying industrial textile manufacturing in Padua, he made jeans at night on his mother’s old sewing machine and sold them to his fellow students.

After dropping out of the economics faculty at the University of Venice in 1975, he got a job with Moltex, a local clothing factory that made trousers for several Italian clothing labels. After only two years, he had radically increased the company’s production, and in 1978, with the help of a loan from his father, he bought a 40 percent stake in the business from Adriano Goldschmied, who owned the Genius Group, the parent company of Moltex. Together they called the new company Diesel, referencing the then oil crisis and diesel’s emergence as a less expensive fuel. By 1985 Rosso was ready to exchange his shares in Genius for sole control of Diesel. With a clear vision of Diesel’s future, Rosso tirelessly experimented with denim, employing cool young designers to transform the staid basic denims into Italian-style pricey, must-have, sexy jeans for the trendy. From one outlet, opened in 1996 on Lexington Avenue in New York, Diesel now has countless stores and sales points all over the world.

Under Rosso’s guidance, Diesel has continued its relentless expansion to a global lifestyle empire. By using top-notch photographers and videographers to create imaginative advertising campaigns and pioneering Internet marketing, he has put the Diesel name on everything from eyewear, watches and shoes to furniture, baby buggies and perfume. Diesel even owns the historic Pelican boutique hotel on Miami’s South Beach waterfront and has designed a popular limited edition of the Fiat 500 car.

Father of seven and grandfather of one, at 60, with his mop of curly hair and penchant for casual dress, Rosso looks like a retired ’70s rock star. His three oldest children work in the business, but he is known to believe in merit not entitlement. Recognising the role that Diesel’s employees, or his “second family” as he calls them, play in his success, he not only throws legendary parties to celebrate company milestones but maintains that his driving force is always “wanting to innovate and challenge, and never being satisfied”. Athletic and with broad and diverse interests, Rosso has a passion for snowboarding and practices yoga and Pilates. He also enjoys producing high-quality wine and olive oil at the 105-hectare Diesel Farm in Marostica in Veneto, not far from his home in Bassano del Grappa, where he has lived since the 1970s. He collects art, sponsors art, music and sports-related events, and manages his local soccer team.

Rosso has met and admires both the Dalai Lama and Pope Francis, for whom in 2014 he designed a custom-made pair of white Diesel jog jeans, a cross between jeans and sweat pants. He has received numerous awards and honorary degrees for his business savvy and charity work, which includes the nonprofit Only The Brave Foundation that he founded 2008. To fight social inequality and contribute to sustainable development, the foundation invests 10 percent of its funds in Italy and 90 percent primarily in Sub-Saharan Africa. Its projects are innovative and sustainable and have direct and concrete social impact.

In early 2015, when asked by Giovanni Minoli in a Radio4 interview what such a rich and enormously successful person like him must do to save his soul, Rosso replied “to live with dignity, with serenity, be positive and not hurt other people.” So far, it looks like he is well on the way to reaching that goal. 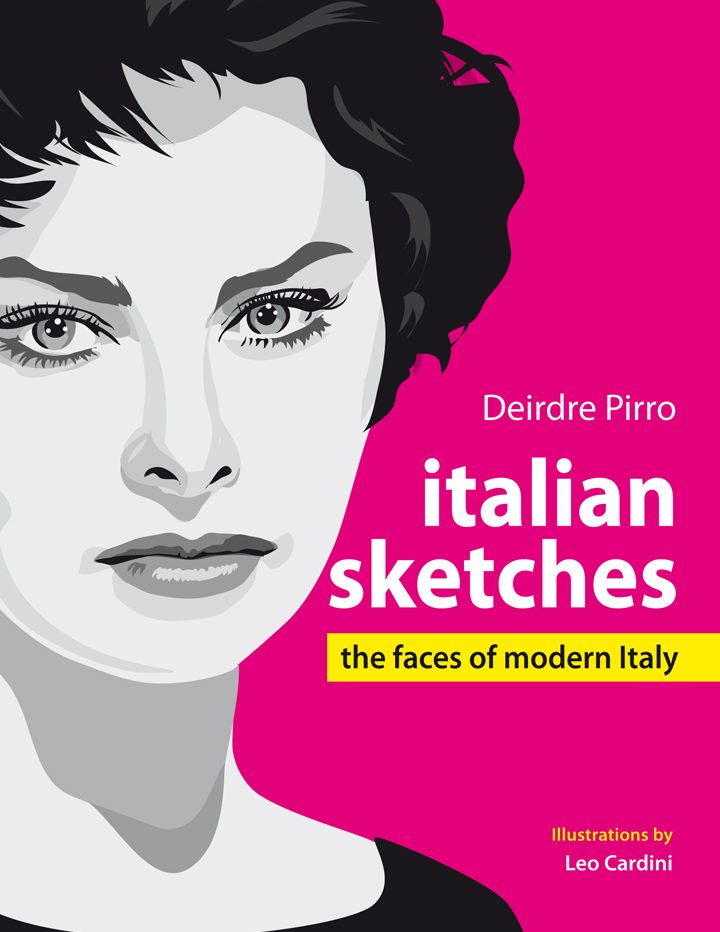 The icons of contemporary culture finally find a forum in Italian Sketches: The Faces of Modern Italy, a book that dares to investigate the whos and whys behind one of the world’s most-loved countries. Drawn from Pirro’s column in The Florentine, Tuscany’s English-speaking newspaper, Italian Sketches portrays a nation whose modern cultural landscape remains largely undiscovered.

Purchase your copy of Italian Sketches. The Faces of Modern Italy by Deirdre Pirro by The Florentine Press.