All of the following films are showing at the Odeon Cinehall (piazza Strozzi). Films and dates are subject to change. Consult the venue website in case of any program changes. 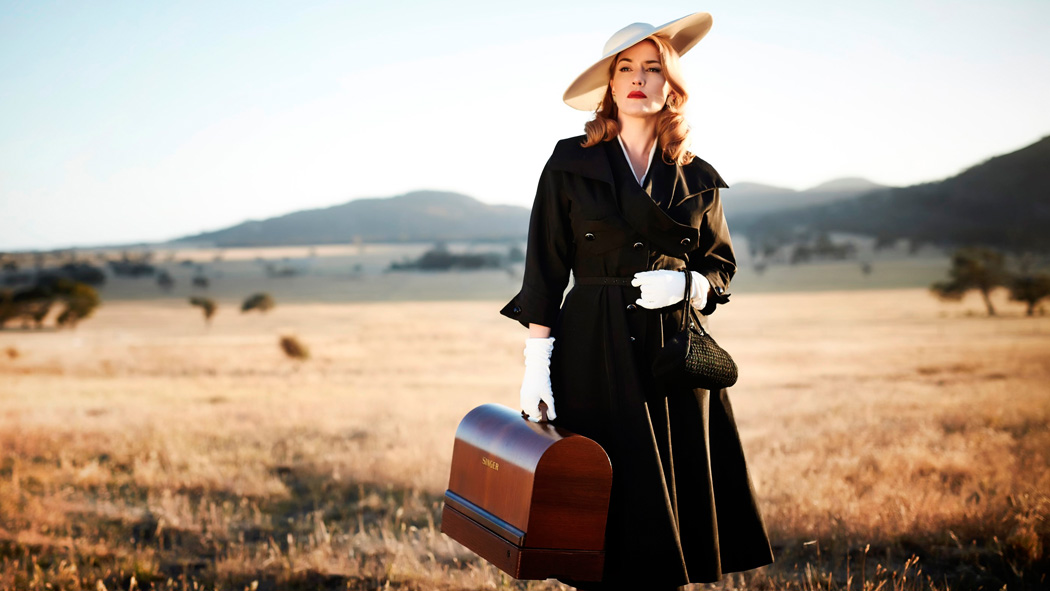 Revenge is back in fashion. Haute couture comes to the outback in Jocelyn Moorhouse’s adaptation of Rosalie Ham’s bestselling novel, blithely swinging from comedy to darkness with disconcerting inconsistency. A kind of romantic comedy revenge tragedy with Kate Winslet’s excellent Tilly Dunnage at its centre, transforming the locals with sometimes bizarre consequences. “Given the sheer number of threads that Moorhouse (who adapted the novel with her writer-director husband, P.J. Hogan) keeps in play, it’s surprising how well The Dressmaker coheres, albeit more along narrative lines than tonal ones” (Variety). “The film boasts enough manic energy and straight-up weirdness to keep you entertained before overstaying its welcome in the final act” (Hollywood Reporter). “The film is a tonally uneven, genre-shifting hurricane of a thing, wildly careering off the rails and smashing into everything in its view” (The Guardian). “The film’s major blunder—it’s got plenty of competition—is mistaking Kate Winslet for Rita Hayworth” (The Daily Telegraph). Worth a look, kept at arm’s length. 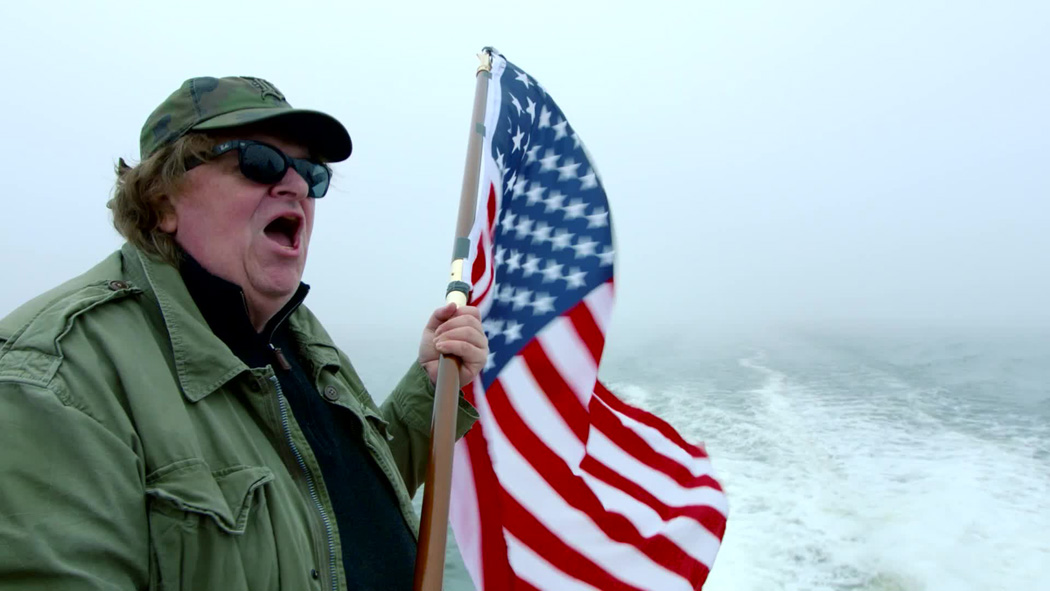 Michael Moore’s style of documentary is well known and despite its relentless and occasionally tiresome heckling of the establishment generally has some enlightening even galvanising insights into the status quo Americano, which may not be as untroubled as it aspires to be. So with typical tongue-in-cheek belligerent attack, Moore invades various nations to see what America can learn from them, with usually comical results. “In my view, it’s one of the most genuinely, and valuably, patriotic films any American has ever made” (Roger.Ebert.com). “There’s something undeniably sharp and buoyant about Moore’s globe-trotting, grass-is-greener approach that compels indulgence and attention” (Variety). “Where to Invade Next is documentary filmmaking gone wrong, a churlish polemic that uses the tools of propaganda to construct its world view. The film itself is an invasive presence, wreaking havoc in the realm of truth” (Wall Street Journal). 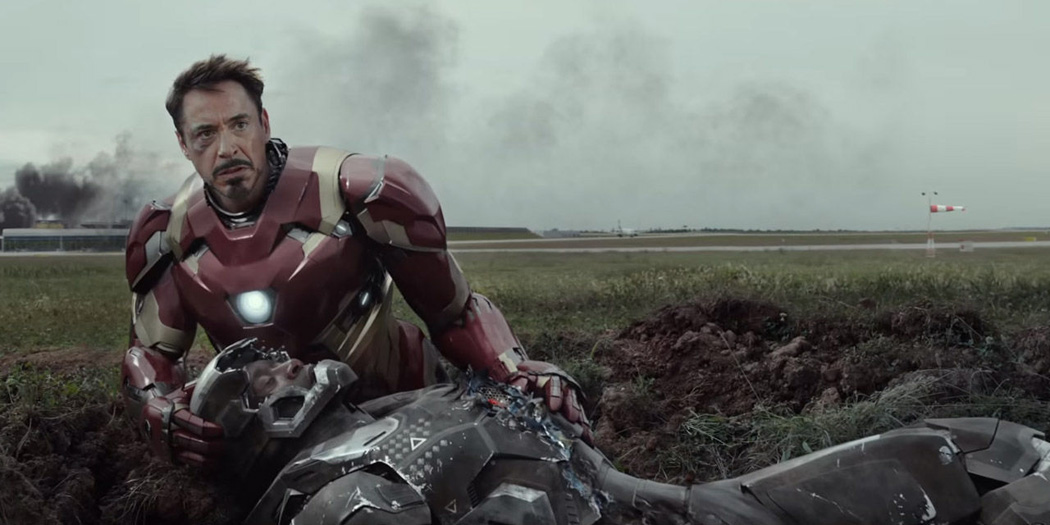 “Captain America: Civil War picks up where Avengers: Age of Ultron left off, as Steve Rogers leads the new team of Avengers in their continued efforts to safeguard humanity. After another international incident involving the Avengers results in collateral damage, political pressure mounts to install a system of accountability and a governing body to determine when to enlist the services of the team. The new status quo fractures the Avengers while they try to protect the world from a new and nefarious villain” (Marvel) If you haven’t yet had enough of superheroes and the overfamiliar tropes of superhero mash-up movies (overlong, mindless violence, Manichean simplicity, triumph of right, etc.), then this outing may not displease. “At the root of that is Civil War’s greatest strength—and the reason it makes all thought of the recent Batman v Superman debacle evaporate on contact. The Russos’ film has an unshakeable faith in these decades-old characters: they’re not wrangled into standing for anything other than who they are, with no gloss or reinterpretation or reach for epic significance required. This is the cinematic superhero showdown you’ve dreamt of since childhood, precisely because that’s everything—and all—it wants to be” (The Telegraph). “It’s a huge aspartame rush of a film: a giant irresistible snack, not nutritious, but very tasty” (The Guardian). “This chronicle of an epic clash between two equally noble factions, led by Captain America and Iron Man, proves as remarkable for its dramatic coherence and thematic unity as for its dizzyingly inventive action sequences” (Variety). 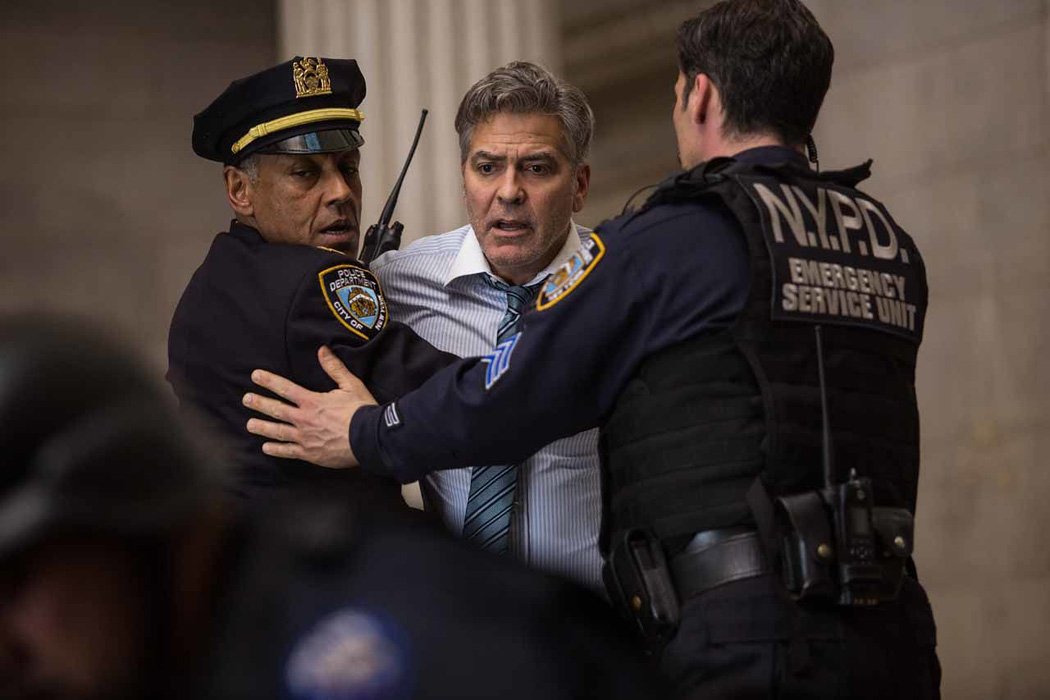 “Lee Gates is a bombastic TV personality whose popular financial network show has made him the money wiz of Wall Street. But after he hawks a high tech stock that mysteriously crashes, an irate investor takes Gates, his crew, and his ace producer Patty Fenn hostage live on air. Unfolding in real time, Gates and Fenn must find a way to keep themselves alive while simultaneously uncovering the truth behind a tangle of big money lies” (Sony]) Big-star crime drama directed by Jodie Foster. So simple and so moronic. 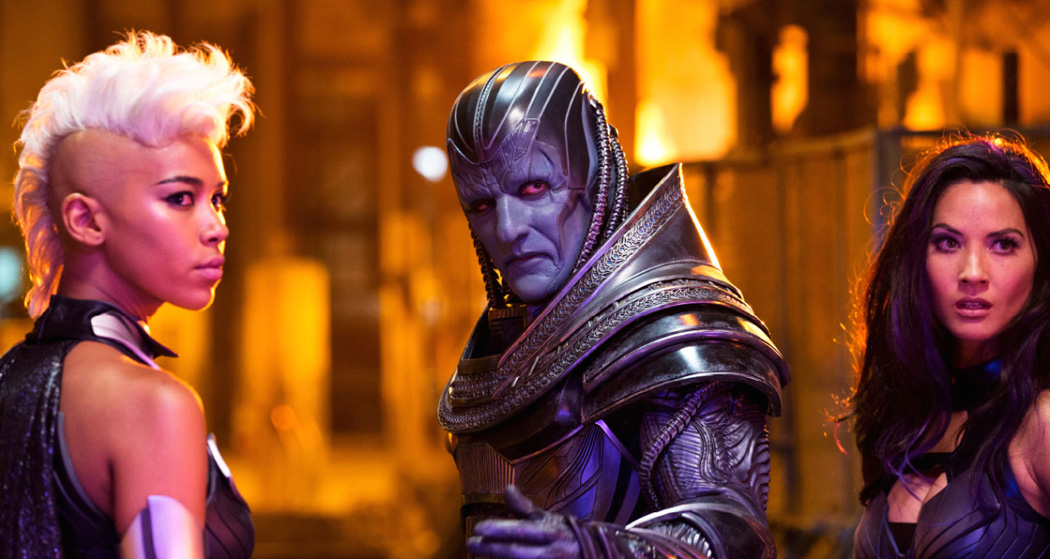 “Since the dawn of civilization, he was worshiped as a god. Apocalypse, the first and most powerful mutant from Marvel’s X-Men universe, amassed the powers of many other mutants, becoming immortal and invincible. Upon awakening after thousands of years, he is disillusioned with the world as he finds it and recruits a team of powerful mutants, including a disheartened Magneto, to cleanse mankind and create a new world order, over which he will reign. As the fate of the Earth hangs in the balance, Raven with the help of Professor X must lead a team of young X-Men to stop their greatest nemesis and save mankind from complete destruction” (20th Century Fox). Welcome extension, with bells and whistles, of the fabulous franchise. 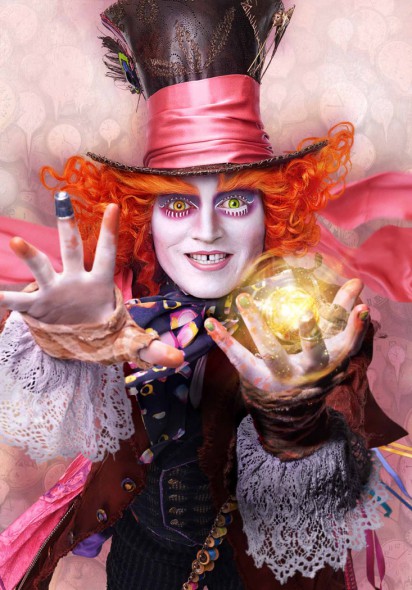 This spring, it’s time for a little madness. The sequel to Tim Burton’s rather mediocre Alice in Wonderland (2010), this time with Burton as producer rather than director, delivers Carroll’s magical cast of characters in blazing colour and with all the elements of the wonderful fantasy in place, with many of the cast familiar from the previous outing. No surprises but lots of fun and perhaps a less disappointing, more assured handling of the story? Don’t be too sure. 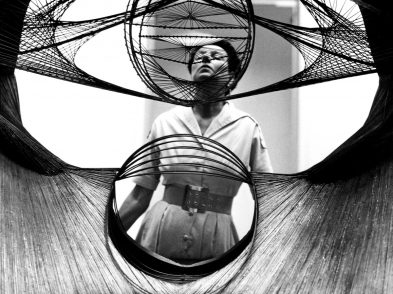