Inside the Innocenti Museum 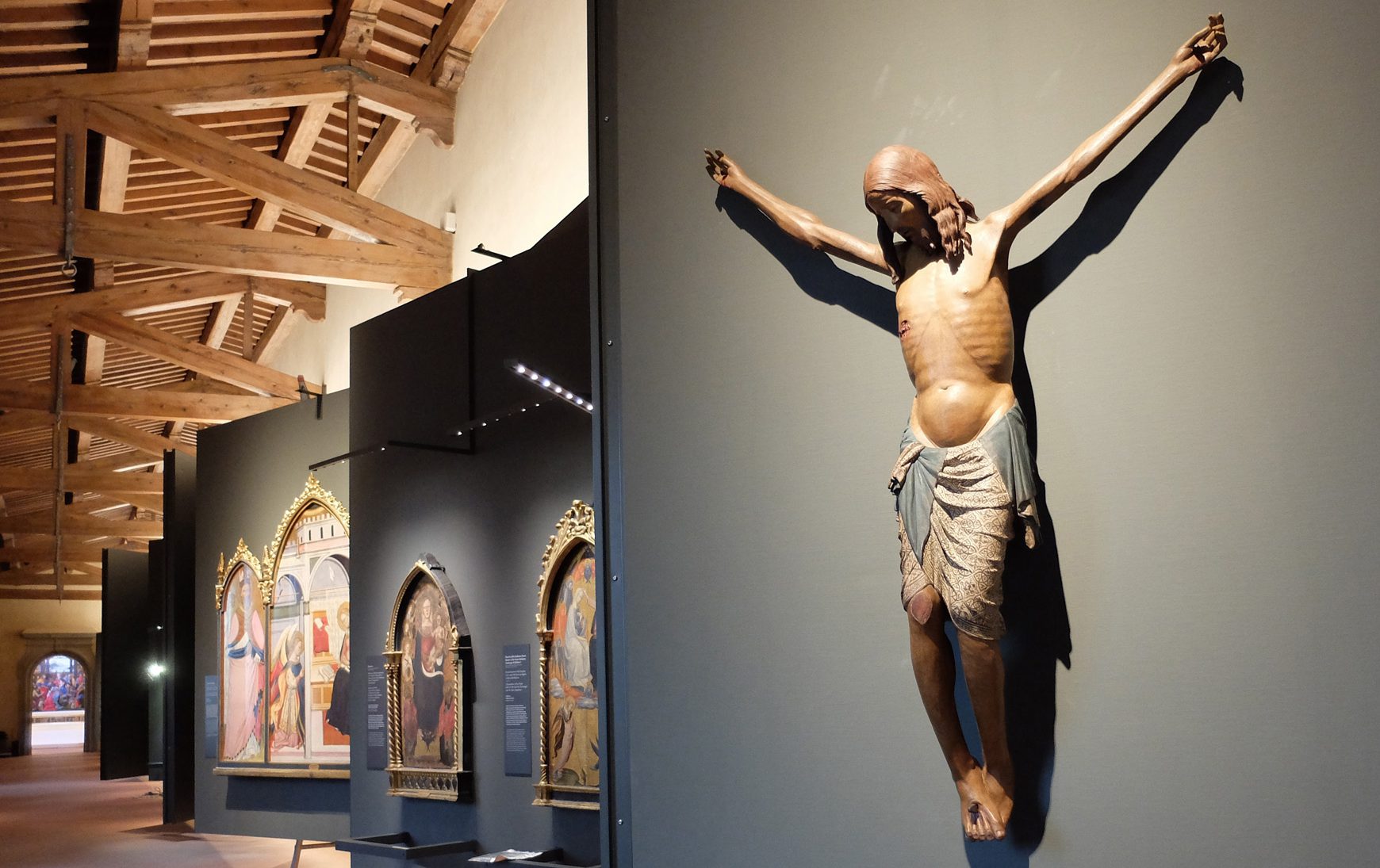 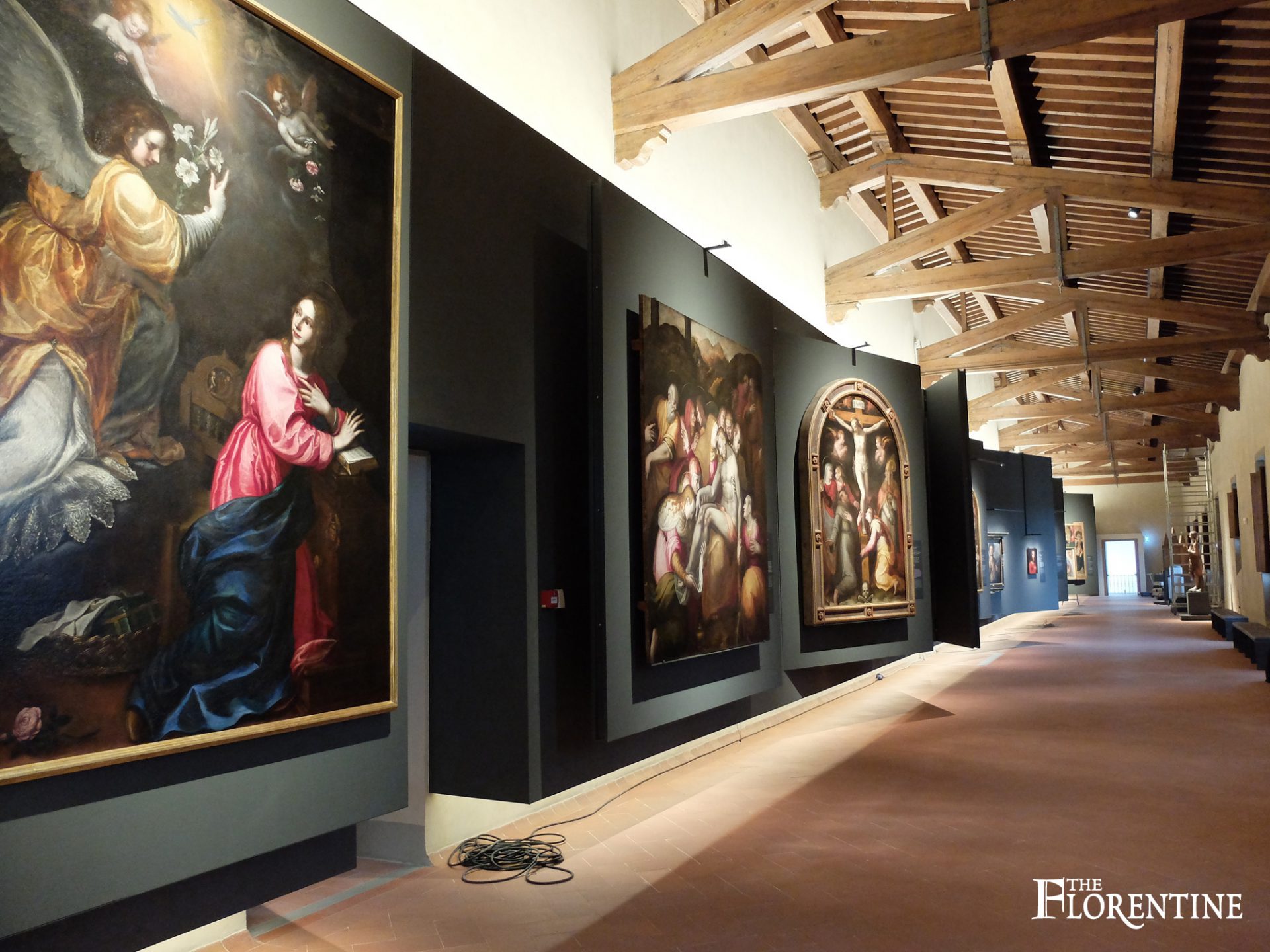 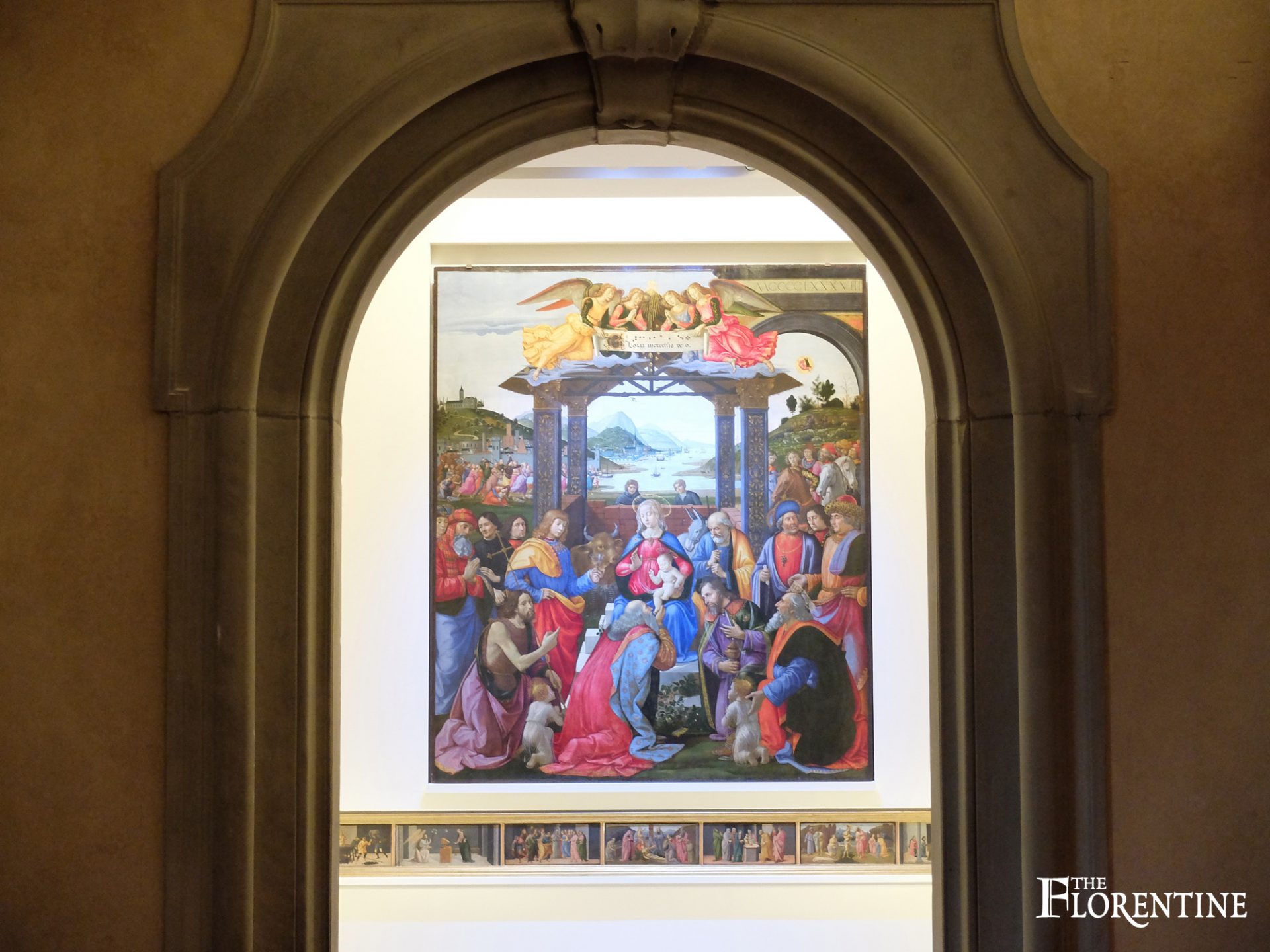 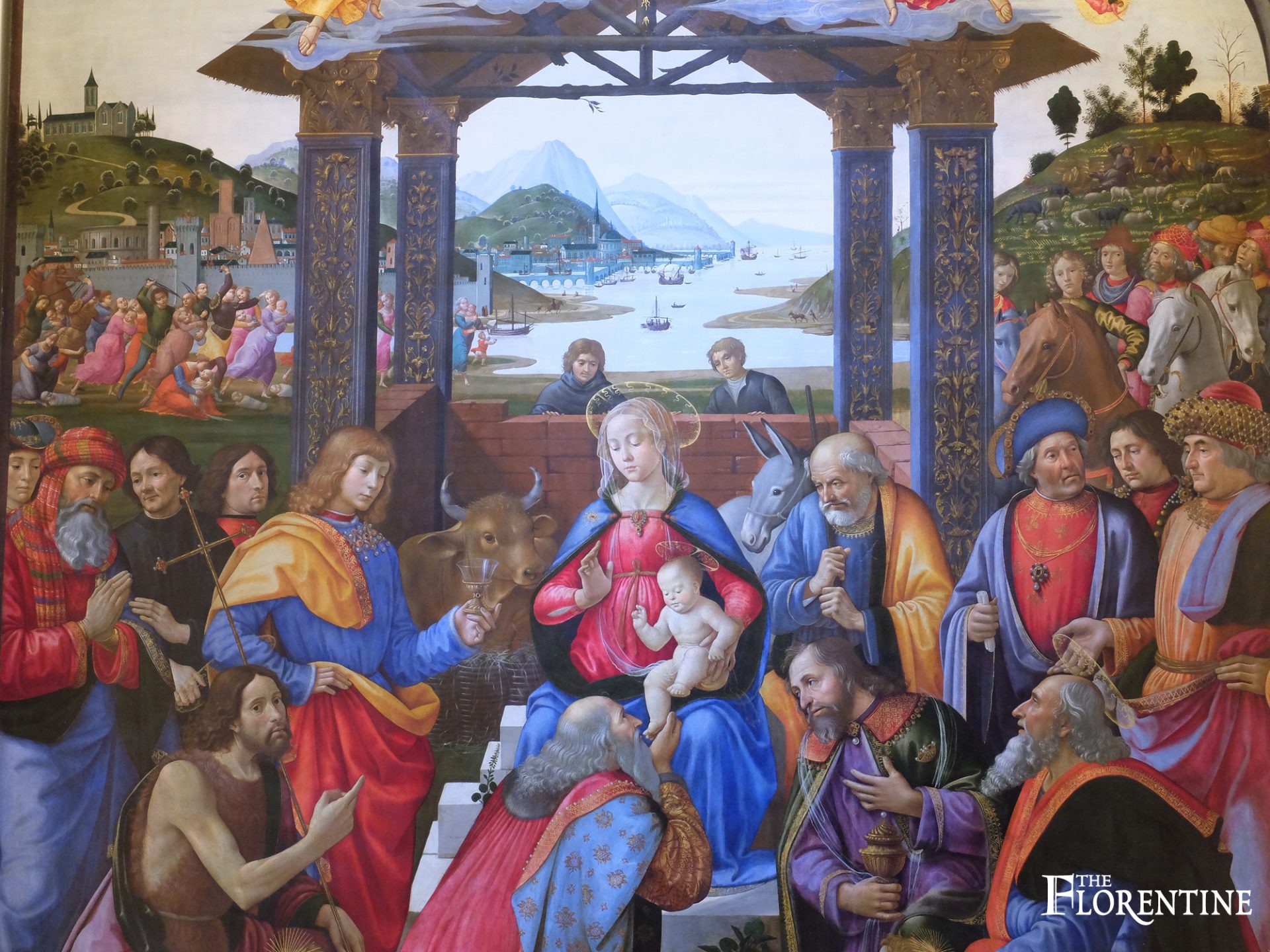 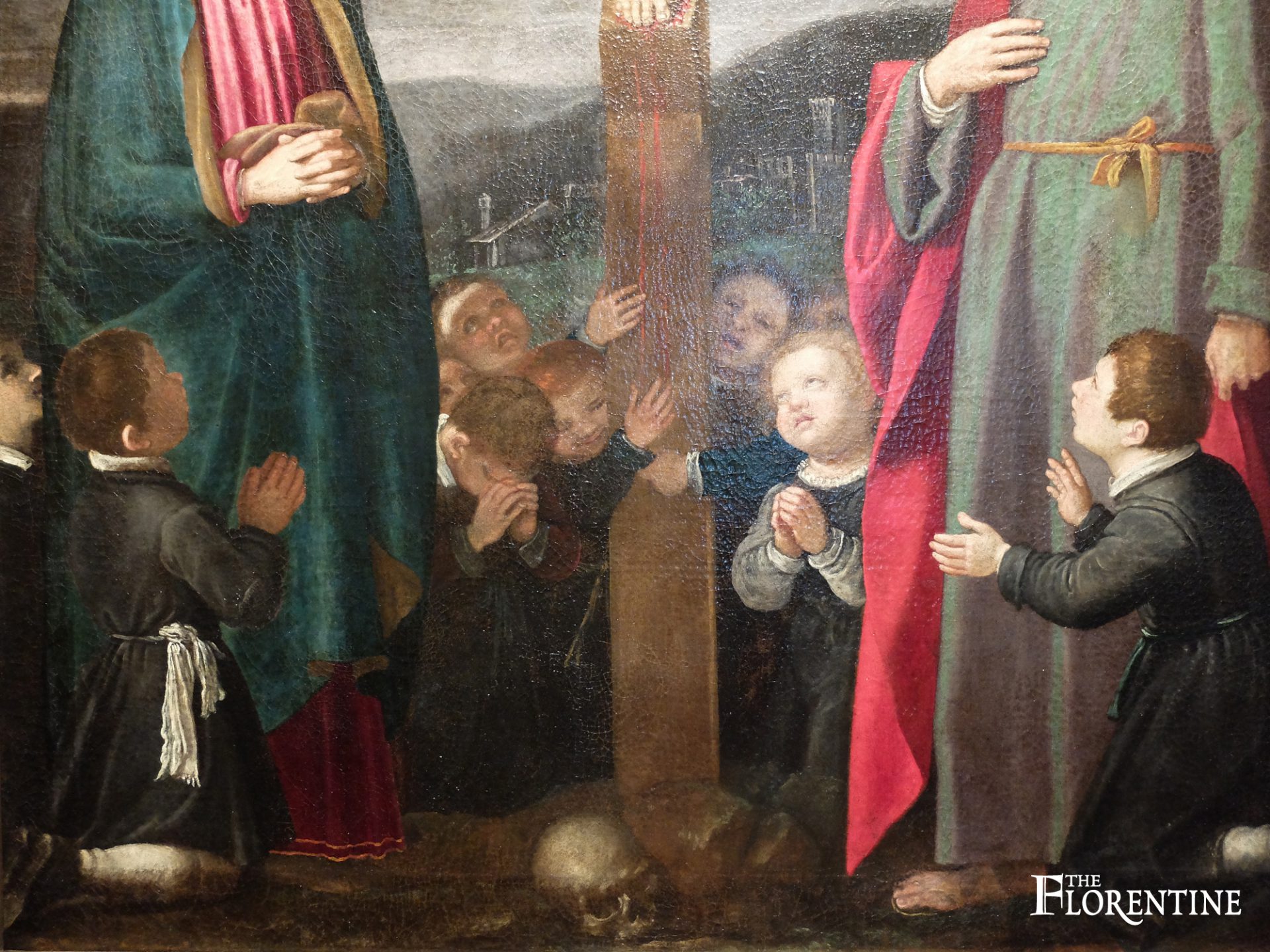 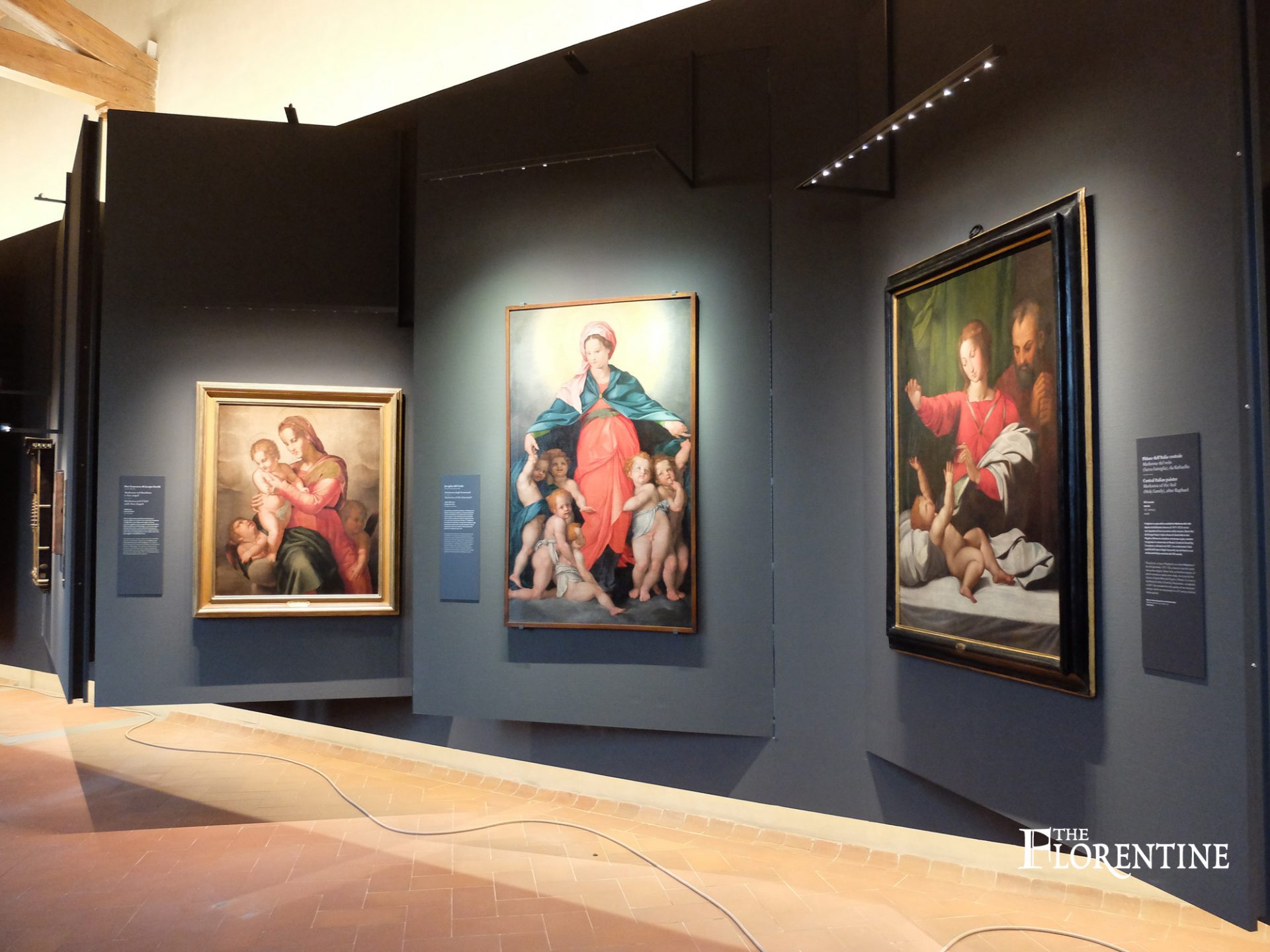 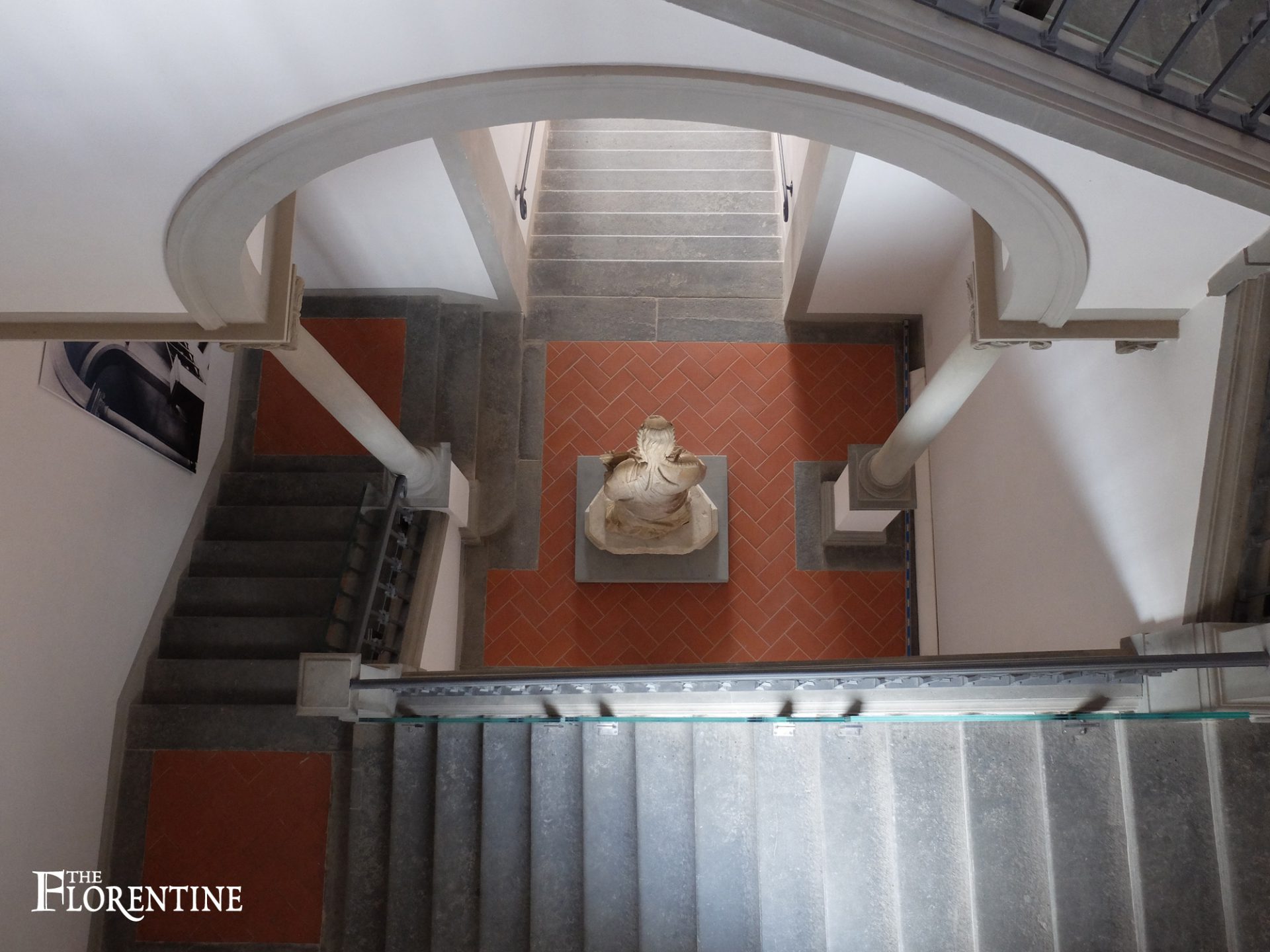 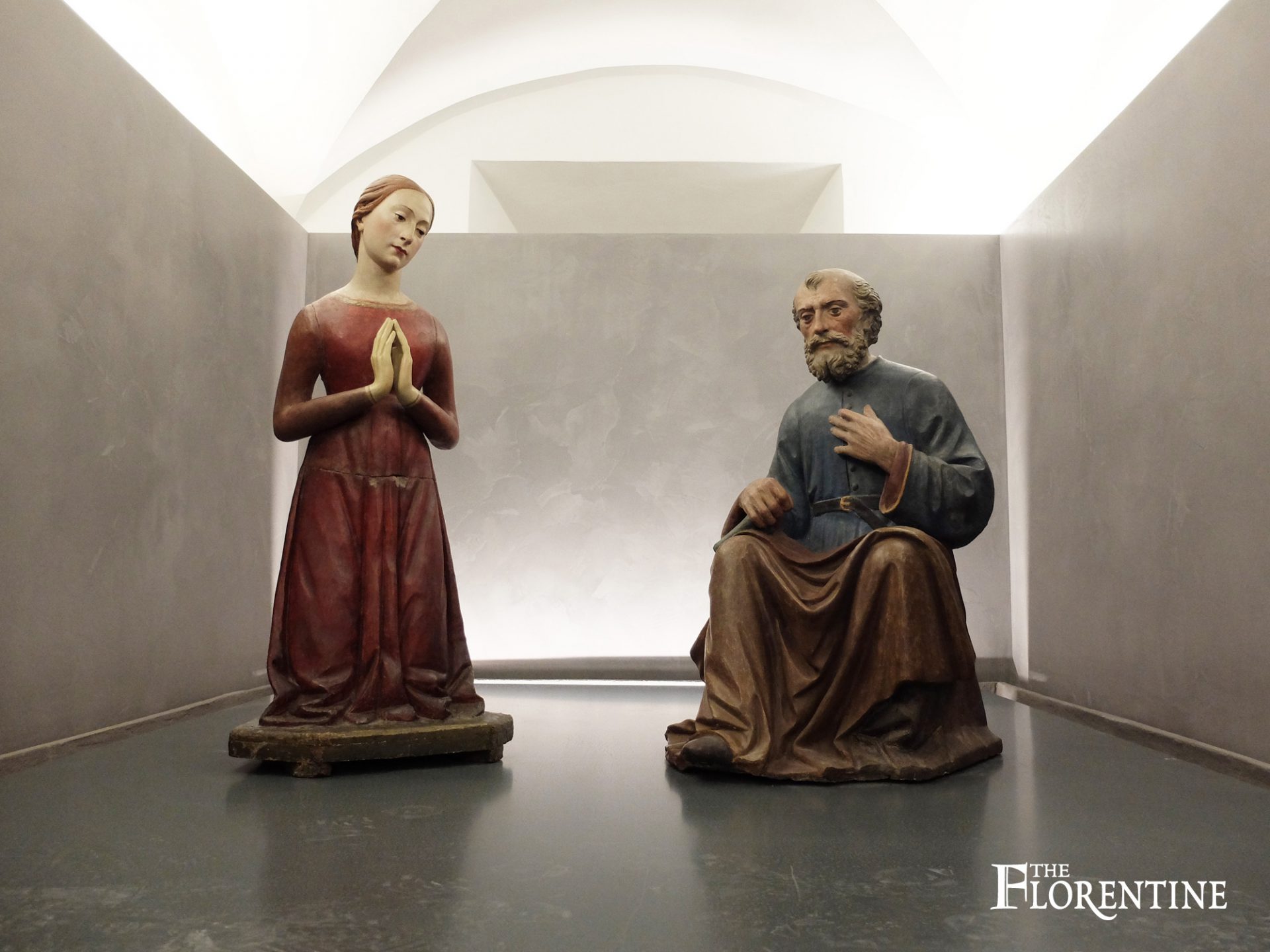 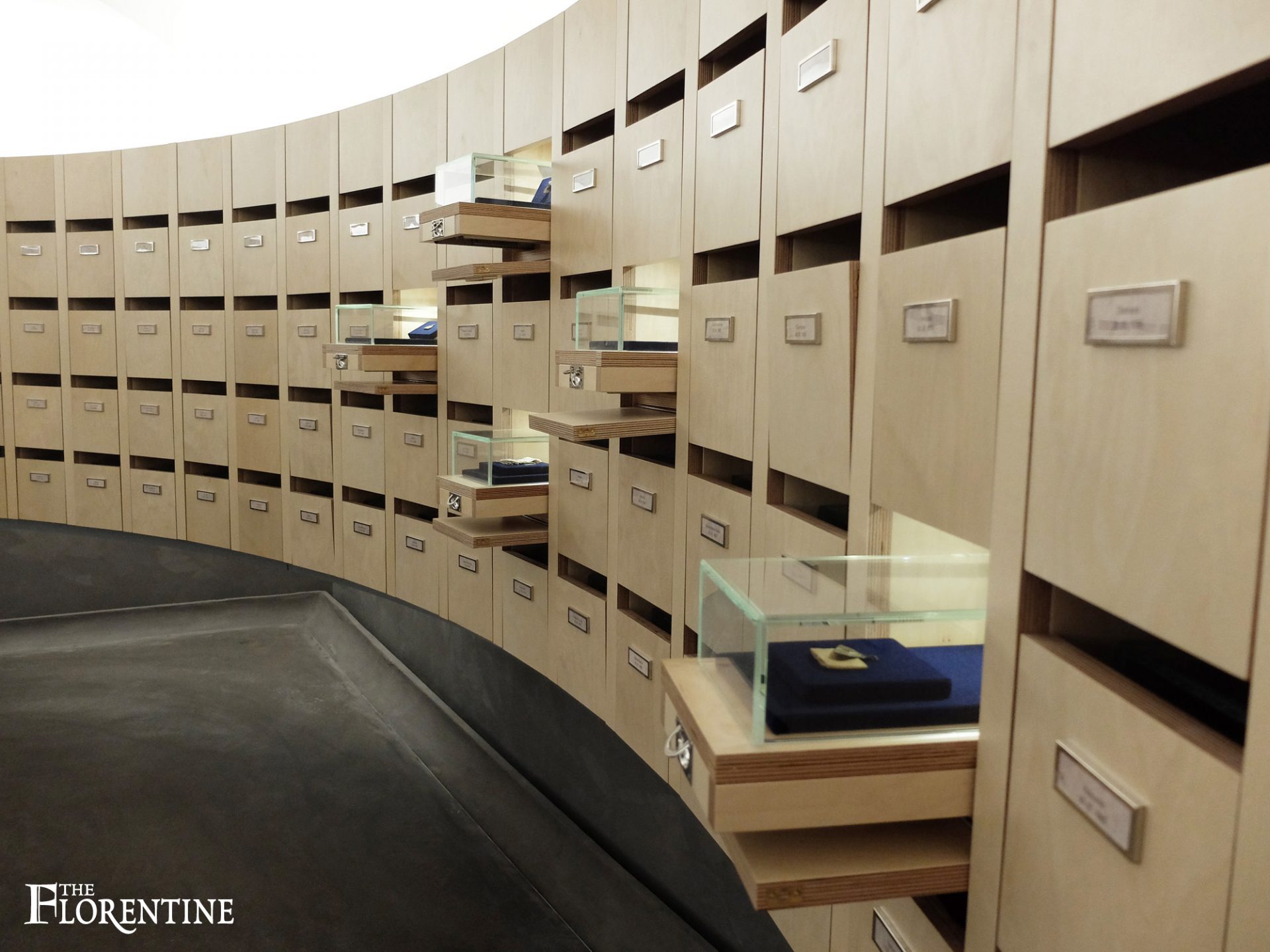 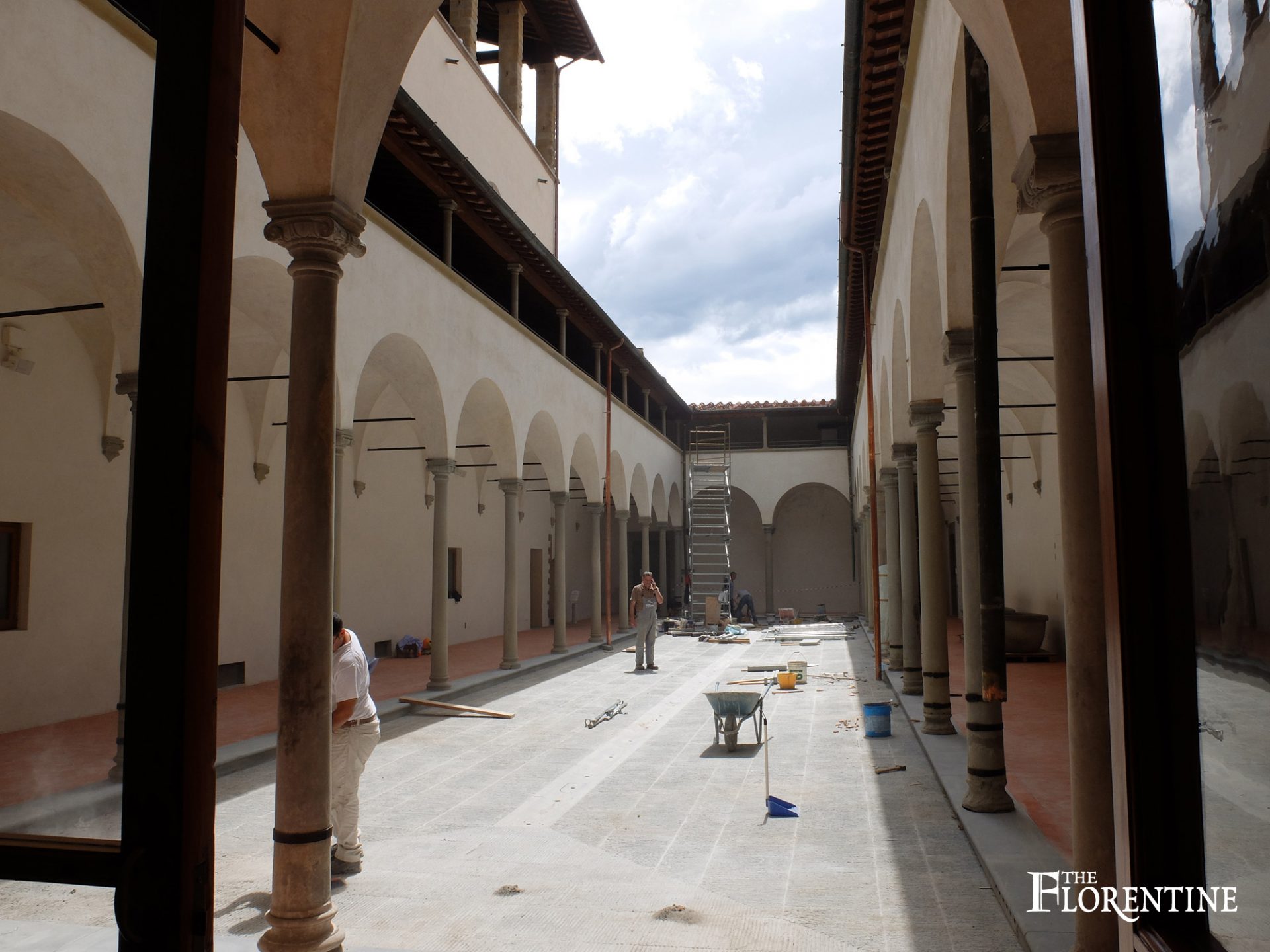 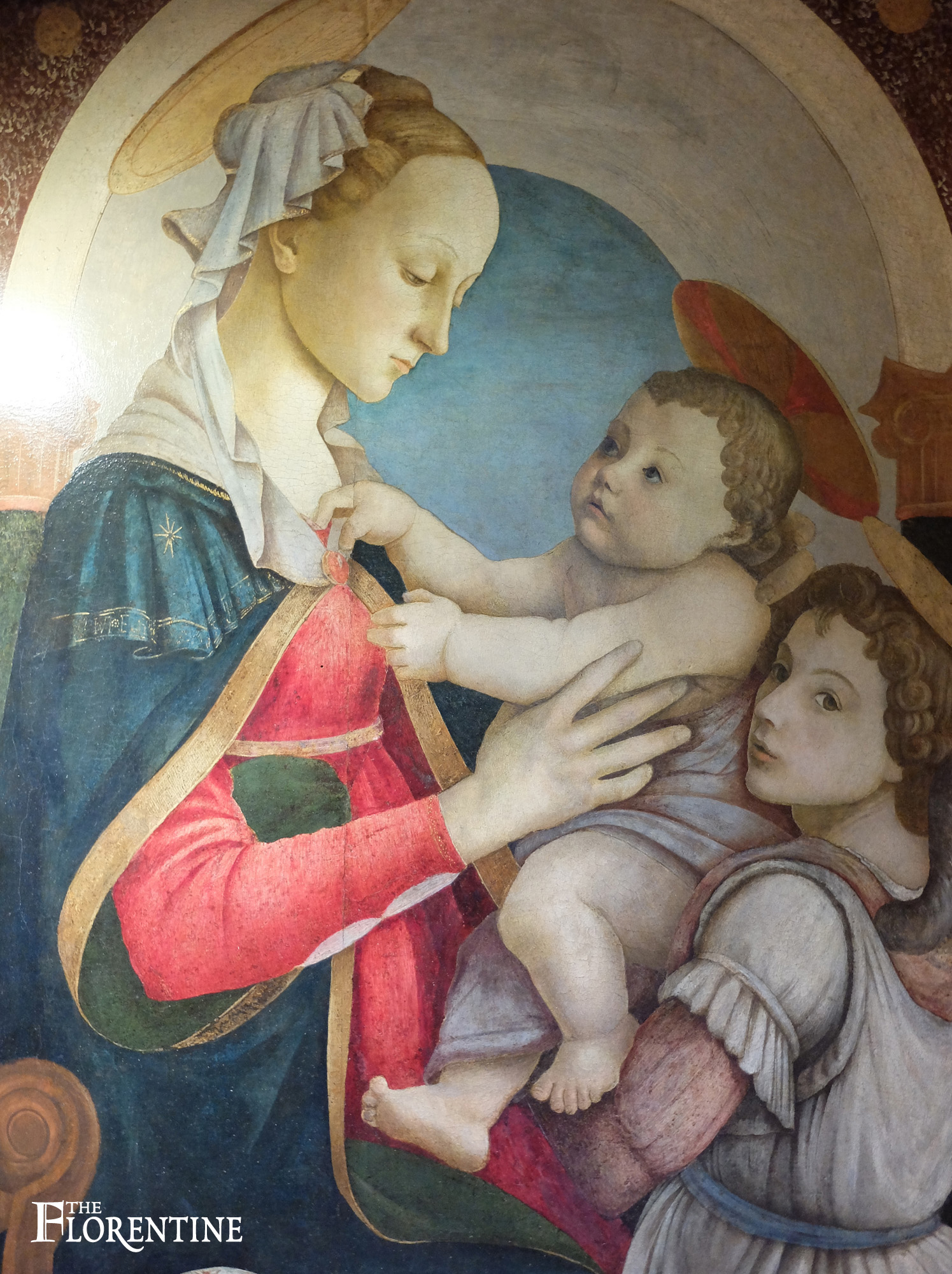 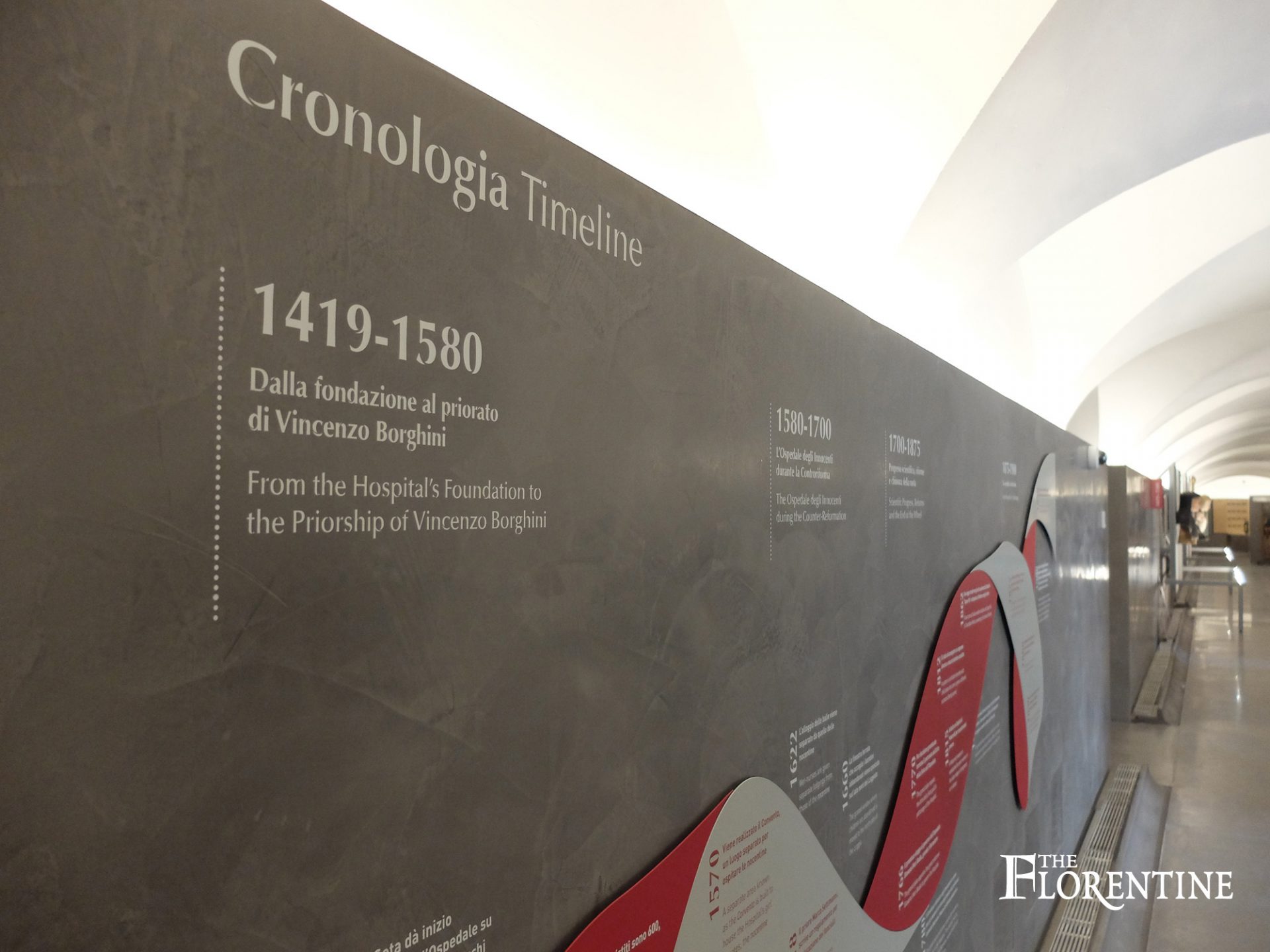 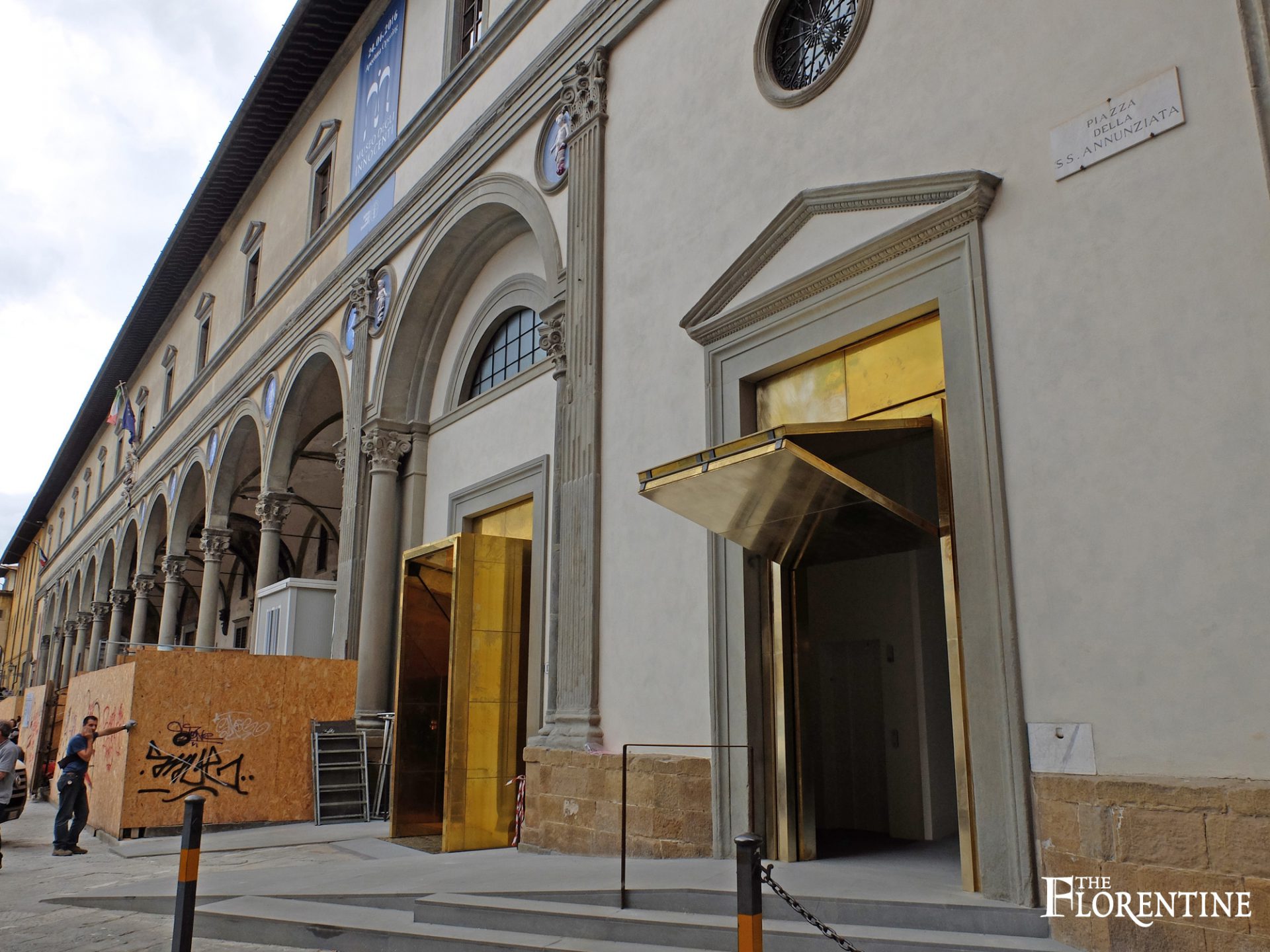 The new Museo degli Innocenti, or Innocenti Museum, will open to the public on June 24, 2016. We got a sneak preview of the inside before the display is entirely finished.

The museum begins on the basement level, which is dedicated to the history of the institution. The Innocenti opened its doors in 1445 to the first abandoned babies, which were received through a window; at some point, we know that the baby was placed into a crib, which in turn was in between two statues of Mary and Joseph in adoration. The life of the “innocentini” comes alive through video storytelling on screens and on tablets. In a room with 140 small drawers, we can look at the small objects left on some of the children in the 19th century, each one documented with name and date.

The visit continues with an exploration of the architectural spaces of the Innocenti, with courtyards that represent a new visual language. We move upstairs to a large room with the works of art commissioned for the institution, culminating in the recently restored altarpiece by Ghirlandaio of the Adoration of the Magi. This is just one of the many works restored on occasion of the creation of the new museum.

The Innocenti Museum is poised to become another of the city’s major museums: it’s a place every parent should definitely visit, but anyone interested in the history of Florence will find a missing part of the story here.

Read our interview about the museum with Alessandra Maggi, president of the Istituto degli Innocenti