On June 24, 51.9 per cent of the British people voted to leave the European Union. For the other 48.1 per cent in the Remain camp, the decision was marked as a “day of despair” (Jonathan Freedland, Guardian). British immigrants living in Florence and Tuscany are firmly against the UK leaving the EU. Their reaction, mine included, is an indescribable cocktail of fear, shame, anger, shock and helplessness. 66,000 Brits live in Italy and our future as non-Europeans, as “extracomunitari”, now appears very uncertain.

Expats in Italy react to Brexit

“Yesterday felt like a disaster had struck,” commented Sarah Humphreys, an English teacher in Pistoia who has been in Italy for the last 20 years. “The uncertainty and sense of insecurity caused by this decision is quite nauseating … I am worried about what might happen when Brexit comes into action.”

Anger and shame are the overriding feelings of Paula Carrier, a caterer and private chef who has been living in Florence for 12 years. “Living abroad, I have always been so proud to be British, now I just want to hide.” Carrier continued, “The repercussions are flowing in so fast. Not just regarding the Pound, Scotland and Northern Ireland, but also the Spanish now want joint rule over Gibraltar. Which is not a burning issue for me, just an example of how the carpet is being pulled from under our feet at a rate of knots. And then the French have said they want to implement stronger border controls for the UK. This is just the beginning.”

Just as upsetting as these large-scale economic and cultural implications are the issues of identity raised by the results. “I feel as if I’ve lost a part of myself,” said Helen Bayley, a painter and tour guide working in Florence for the last seven years. “I feel in a sense that my country has betrayed me.” 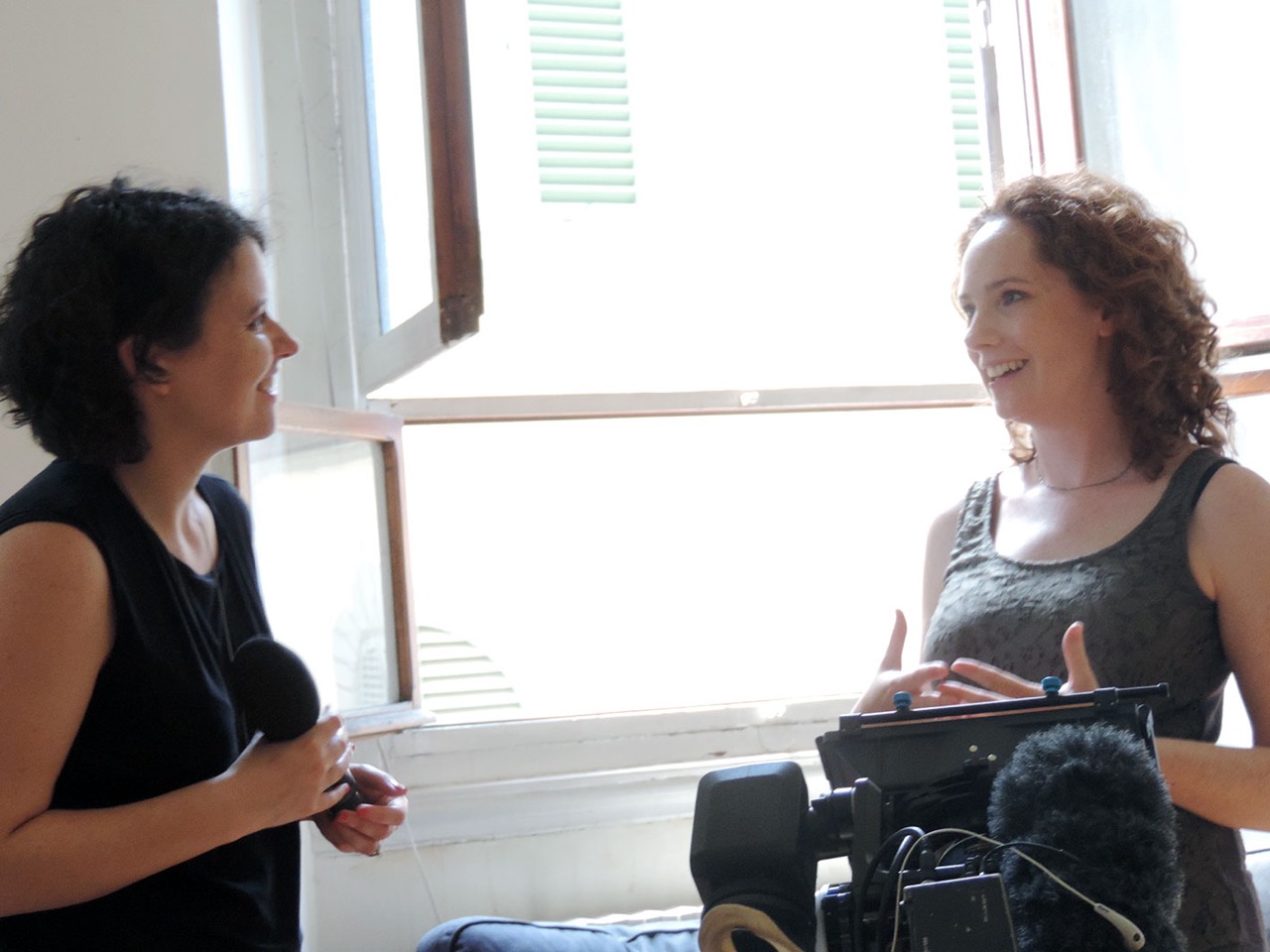 Sarah Bairstow, who holds passports for both the United States and the UK, has built a life in Italy on the basis of her British citizenship, but now feels little control over what’s to come. “I have no idea what will happen next and whether we’ll be able to stay here in the future.”

Journalist Kirsten Hills, who is married to an Italian and has been a Florence resident since 2011, echoes Bairstow’s overwhelming sense of powerlessness. “I feel very, very helpless. There’s a part of me that doesn’t believe this is it, though.”

After 23 years away, web marketing professional Suzi Jenkins is worried about what she sees as pervasive ignorance among the UK populace. When she first saw the news, “I thought I had accessed a spoof BBC website,” she quipped. Once it began to sink in, she reflected on the state of education: “How the hell did we create a population like this? The kind of people that you’re seeing who voted to leave voted purely on the question of immigration, not whether or not they wanted to stay in Europe.” Despite her countless concerns, she has trouble worrying about her own future at the moment, “because it’s so uncertain. I can’t be worried about this aspect or that aspect because it’s all so unclear.”

Those like Suzi, who have lived outside the UK for 15 years or more, were unable to vote. But many others are under this threshold, yet were still prevented from making their voices heard. English instructor Gemma Sample has been living abroad for nearly a decade, spending the past five years in Italy. “I couldn’t vote because I didn’t register when I last lived in England, which was almost ten years ago, in my early twenties,” conceding that she was minimally interested in politics at the time. “I worry for other people in similar situations all over Europe—people who also may have left the UK at a young age and were unable to vote because of it.”

The impact on younger generations is a chief concern. 21-year-old university student Rachael Harper is spending a year in Florence through the Erasmus exchange program, which provides grants funded by the EU, without which she “could not have had this life-changing experience,” she said, “and most young people I know think like me.” 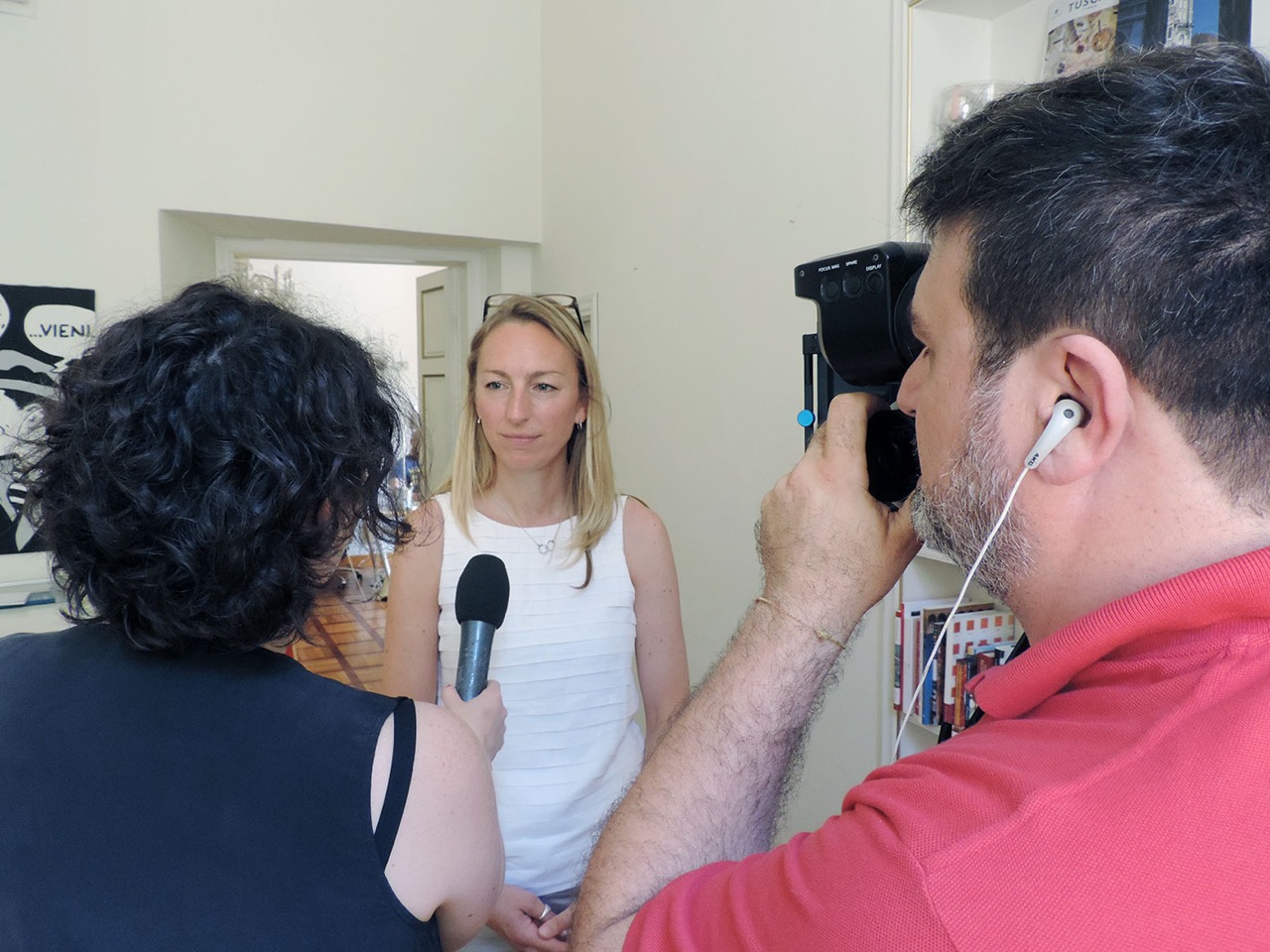 Joëlle Edwards, a wedding planner and mother of two, was hit with a sense of “complete bewilderment” and cited her concerns for her children: “{Part of the reason I voted to remain} was for their future. I feel sad. It’s as if we’re wrenching ourselves backward.”

Frustration and disbelief were the common threads in most of these expat reactions, and painter Tom Richards, who divides his time between Florence and the UK, shares these sentiments. But though he describes the referendum results as a “profound disappointment,” and their international message as “petty and small-minded,” he remains optimistic.

“I think it’s important to not be too alarmist, and to have hope,” he noted. “There’s so much at stake…but in the end I think some sort of “grubby little compromise” will resolve this.”

Julia Race, director of the British Institute in Florence, shared her thoughts with The Florentine via email. “Personally I feel sad about the referendum result and concerned about the future,” she wrote. “The European dimension was as central to my work {in Egypt and South Africa} as it was when I lived in Brussels.” Noting that the UK’s departure from the EU will most certainly take years, she concluded, “Whatever happens, for me the emotional connection to Europe will not change, and here at the British Institute we shall carry on doing what we do, in Florence and for Florentines and visitors to Florence of every nationality.”

In an email to The Florentine, Fr William Lister, chaplain of St. Mark’s English Church in Florence and area dean for the Archdeaconry of Italy and Malta, called for calm and considered practicality. “Most expats living in Tuscany recognise that Britain has always been an integral part of Europe – more than just a geographical reality. The deep relationship we have with our European partners is one we underestimate at our peril (a simple lesson of history). However, we are all very practical people too and this is a new situation which has to be taken forward in the best possible way … The UK has rejected the European Union, not Europe, and the big concern now has to be the choice of those responsible for negotiating our exit. It is important that they help reshape, rebuild and honour the historic connections we continue to share with our European neighbours.”

Thank you to everyone who contributed to this article.