Vivo: the freshest of fish

First detach the oyster from the shell using a knife and never a fork. Slide the mollusc onto your tongue and let it rest there for a few seconds. Push it against the roof of your mouth to free the salt water and start to chew. That’s when you actually taste the oyster. 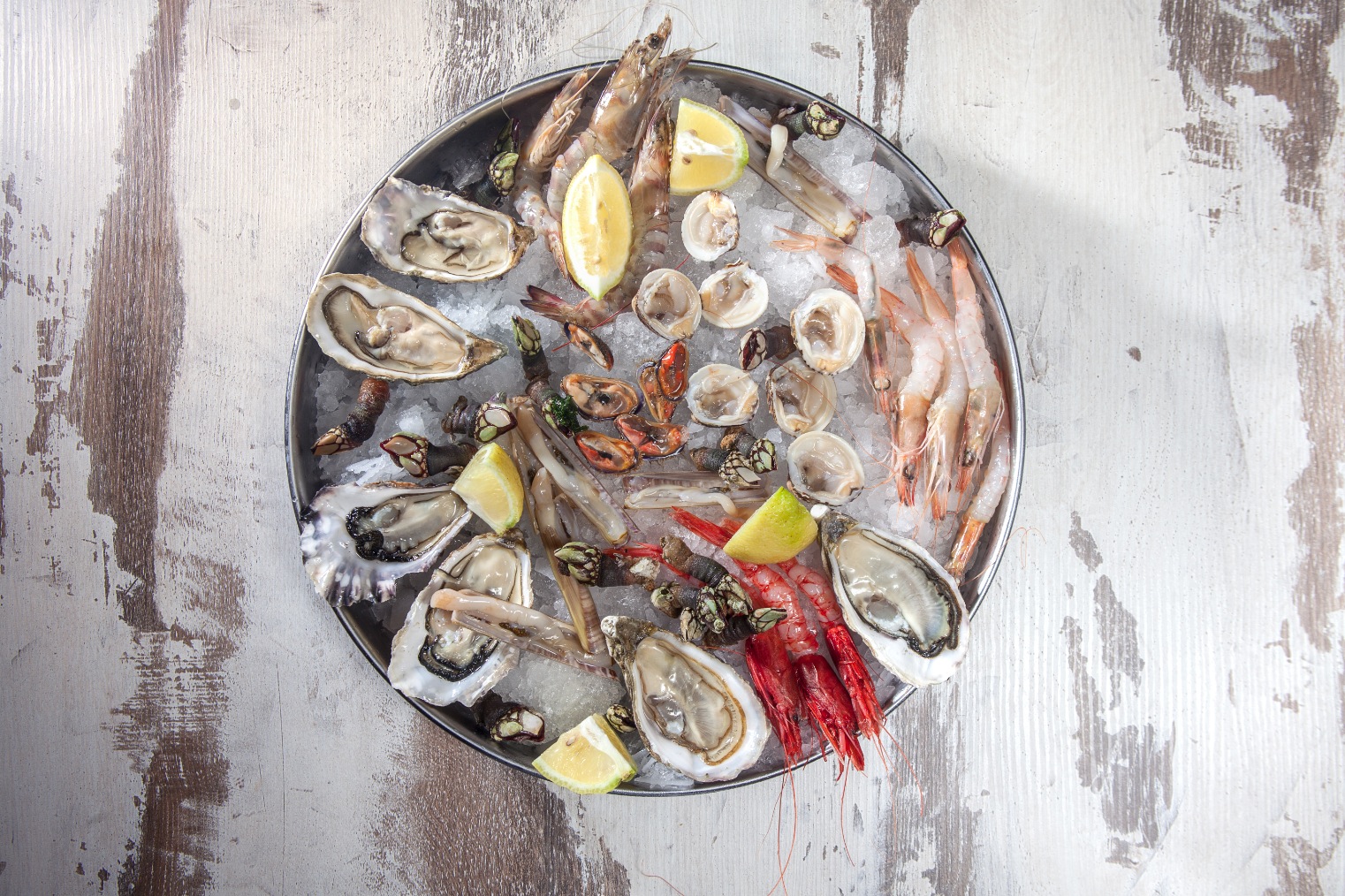 The “pesce crudo” platter at Vivo

Forget slurping and swallowing. At Florence’s newest fish restaurant, Vivo, in the Sant’Ambrogio neighbourhood and right beneath the La Nazione newspaper offices, the focus is firmly on the fish and what has been caught that morning. The Manno family, the fishermen/restaurant owners, have been at sea since 1904 and they have no qualms about being pescatori über alles. The restaurant gig came about in 2013 when the family, originally from Lazio, opened no-frills Vivo in a warehouse at Capalbio along the Tuscan coast.

The new Florentine outpost harbours an urban-meets-maritime vibe: seagrass and lobster coloured chairs, pallet panelled walls, a ship’s prow acting as the bar, plus a seafood counter and a kitchen on view to all. A blackboard lists the catch of the day—be prepared not to recognise some of the names. Learning is part of the Vivo experience as the sea-loving staff illustrate the delights of the spectacular yet affordable crudité platter (from 15 to 50 euro): Roman’s oysters, sea truffles, razor clams, white prawns, red prawns, ricci, cannolicchi, limoni di mare… At a certain point I give up trying to translate: the seafood is so fresh and such a privilege to taste that words swim off into the horizon. 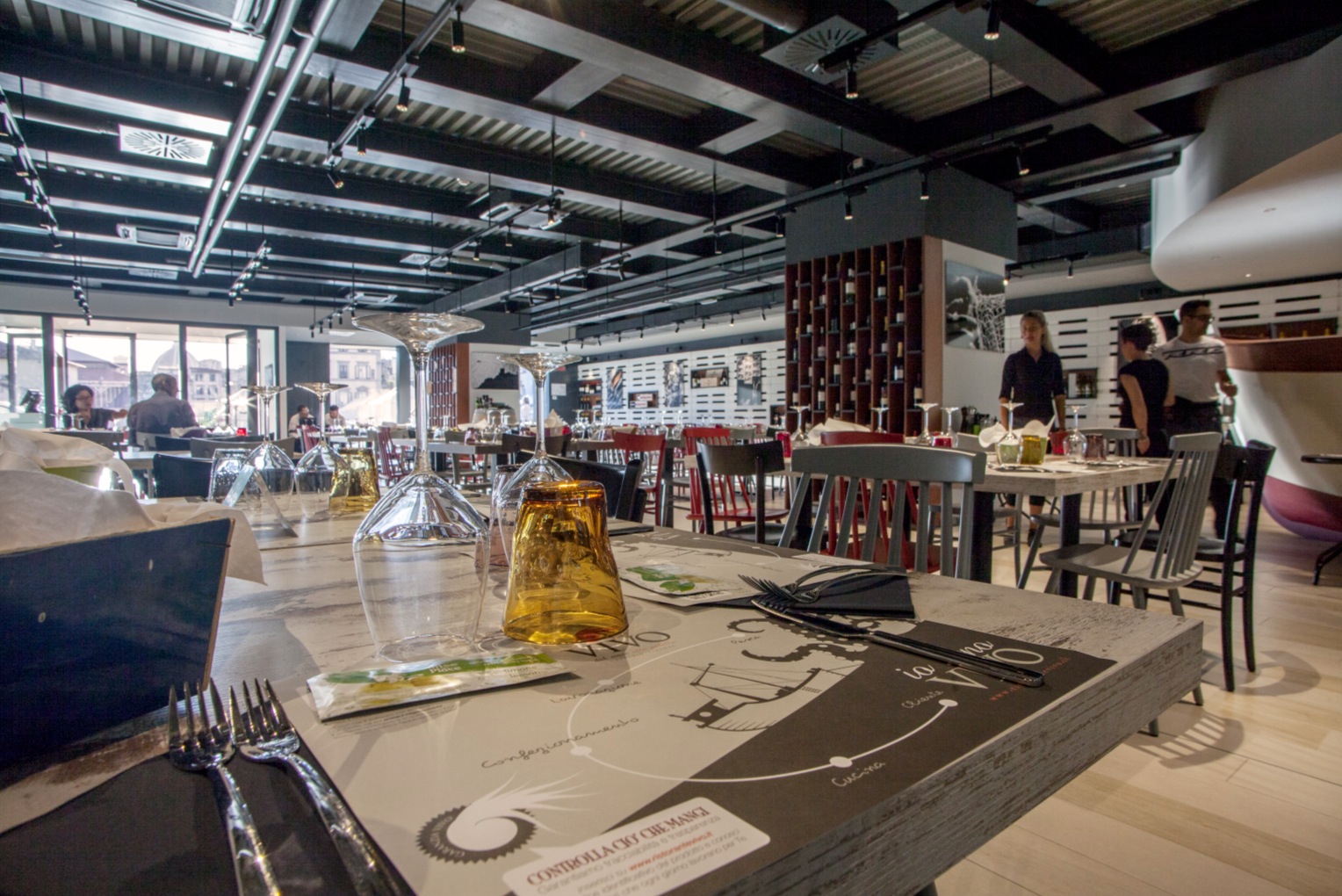 The only downside to Vivo: the noise levels in the restaurant, but the owners are addressing the matter.

The risotto sconciglio e rosmarino (a catch at 9 euro) is quite unlike any I’ve eaten before. It’s what fishermen fill themselves up on at home, I’m told, and boldly winds you in with an intensity of flavour that would easily pair with a lightly chilled Sangiovese. The tonnarelli, a kind of spaghetti from Lazio, with tiny telline clams are well worth fiddling with and the frittura mista—if you still have room—is an ample serving of fried fishy marvels, from squid to diddy whole fish resembling whitebait.

Alive, that’s how a meal at Vivo made me feel. And very, very happy.

Dishes start at 8 euro; expect to pay 35 euro for a light meal