New life for the Neptune Fountain

Ammannati's Fountain of Neptune to be restored, with plans for a new pump system to allow water to circulate for the first time in years.

A huge white marble statue of Neptune, surrounded by rearing seahorses and frolicking bronze satyrs, towers over visitors to piazza della Signoria. Despite its imposing character and lavish design, Bartolomeo Ammannati’s Fountain of Neptune has not always been well received. Almost as soon as it was unveiled on December 10, 1574, it was criticised by Florentines as a waste of marble: “Ammannato Ammannato, quanto marmo hai sciupato!” residents chanted.

Now, however, 1.5 million euro is being spent to restore the fountain, once considered barely worth the raw materials used to create it. The money, donated by Salvatore Ferragamo SpA thanks to the Italian Art Bonus legislation that promotes cultural patronage through tax breaks, will finance a new pump system, allowing water to circulate through the fountain for the first time in years. The donation will also go towards repairing the damaged marble, returning it to its original white brilliance. The restoration project, beginning this September, is set to take just over two years; the plan is to unveil the fountain anew on December 10, 2018, the same day it was originally revealed in 1574. This is a clear nod to the history of the fountain. But what exactly is that history?

In 1559, Cosimo I de’ Medici launched a competition to design the first public fountain in Florence. This followed technical innovations in the water systems of the city and the construction of a new aqueduct. The figure of Neptune, god of the sea, is likely to have been chosen to symbolise Florence’s maritime prowess at the time. It was said that the sculpted Neptune’s face, fierce and bearded, actually resembled that of the Grand Duke Cosimo himself.

Baccio Bandinelli, who had recently worked on the Hercules and Cacus statue also in piazza della Signoria, was chosen for the commission, but managed to complete only the design before he died. Ammannati was drafted in to take over the job, much to the annoyance of competitor Benvenuto Cellini, who wrote a satirical poem expressing his pity for the marble in Ammannati’s hands.

It was hoped that the fountain would be completed in time for the wedding procession of Francesco I de’ Medici and Joanna of Austria in 1565, which was to pass through the piazza, but a series of unfortunate events—“porcherie” as Ammannati described them in his letters to the Duke—delayed the completion date again and again. The arrival of the marble, from the quarries of Seravezza and Carrara, was postponed many times; when it finally did arrive, the marble cutter damaged it so much that it could not be used. As a result, for the wedding ceremony Ammannati had to cobble together the horses and river gods out of painted stucco, which promptly disintegrated in the water.

When the statue was completed in 1574, it was greeted by Florentines with a mixture of amusement and bewilderment. It certainly wasn’t the fearsome emblem of Florentine might that had been intended. The statue of Neptune was swiftly dubbed “Il Biancone” (“the white giant”), a nickname still used now with a certain affection. Residents decided to wash clothes and inkpots in the basin almost as soon as the fountain was unveiled, and still today we can read the plaque dated 1720 on the wall of the Palazzo Vecchio, which forbids such irreverent activities. The sculptures have been vandalised many times over the years, most recently in 2005.

Perhaps the new restoration project for the Fountain of Neptune will bring with it a fresh respect for this Renaissance monument. Let’s hope these works do not face the same delays as those of the poor Ammannati, and that the fountain will be ready for our appraisal by the end of 2018. Just don’t wash your clothes there! 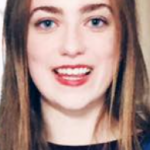 Florence is the ideal location for Anna McGee, who studies History of Art at university and enjoys learning European languages. A lover of the written word, Anna relishes the opportunity of interning at The Florentine, where she also picks up lots of tips for exploring this beautiful city. 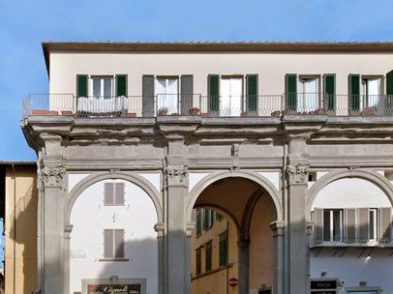 I can’t be the only one who wanders around Florence trying to picture what it would have been like in the past, as a thriving Renaissance metropolis. The little piazza ... 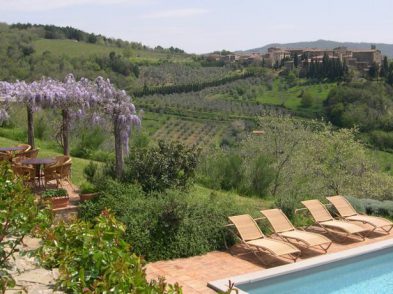 Florence is a vibrant, dynamic city – that’s one of the reasons we love it so much. But sometimes it’s good to get away, to pack a bag and leave ... 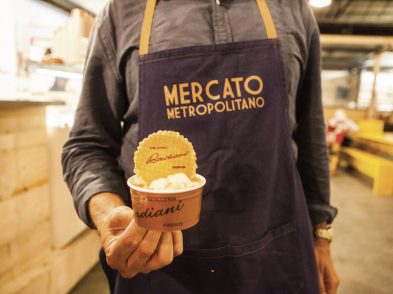 A British version of the Buontalenti birthplace