Nearly five centuries after it was painted, Titian’s Venus of Urbino (1538), currently housed at Florence’s Uffizi Gallery, will temporarily return to its home city in Le Marche. From September 6 to December 8, 2016, the Renaissance masterpiece will be displayed in Urbino’s Ducal Palace, the space where it was originally housed. 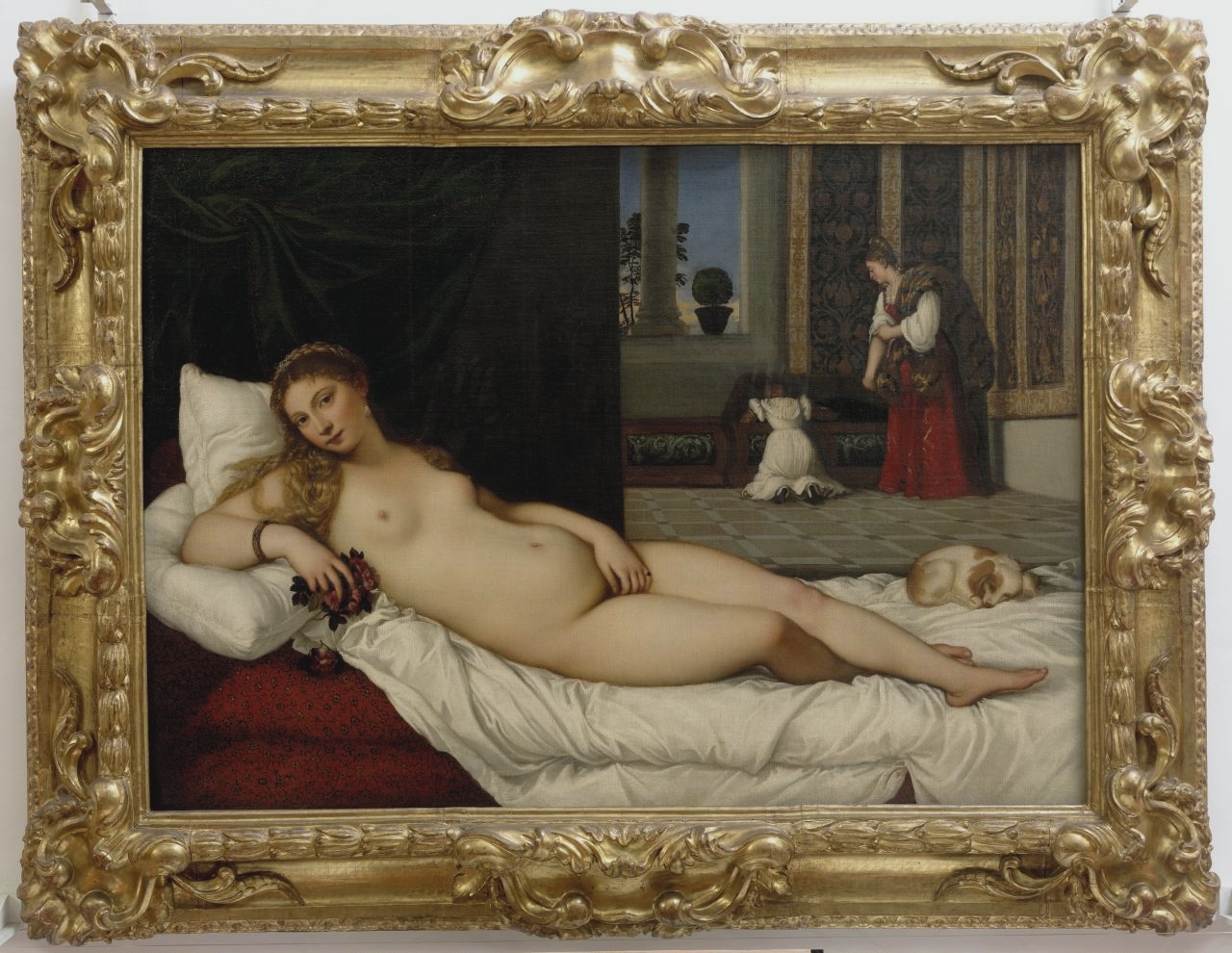 Commissioned by Guidobaldo II Della Rovere, Duke of Urbino, the painting depicts a reclining nude woman, unencumbered in her sensuality and locking eyes with the viewer. A gift from the duke to his wife, Giulia da Varano, the painting hung in a private room of their residence and is widely considered to have been an “instructional tool” for the young Giulia.

The work was later moved to the Villa Imperiale in Pesaro in 1624, ending up in Florence when Vittoria Della Rovere, the family’s last descendant, married Ferdinando II de’ Medici. For two years, it was housed in the Villa di Poggio Imperiale, Vittoria’s suburban home, and was introduced into the Uffizi’s collection in 1736.

In the last 13 years, the Prado Museum in Madrid, the Palais des Beaux Arts in Brussels, the National Gallery of Western Art in Tokyo and the Ducal Palace of Venice have all temporarily exhibited the Venus of Urbino. The newest loan is a strategic part of ongoing reform efforts to Italy’s Ministry of Culture and Tourism (Mibact).

“Fruitful cooperation between autonomous state museums is one of the central points of the Mibact reform,” commented Peter Aufreiter, director of the National Gallery of Le Marche and of Le Marche’s state museums, “and the Venus of Urbino‘s temporary homecoming is an extraordinary and, I think, sensational example. It won’t just be Urbino’s residents who will be grateful for the presentation of this famous work in its original context, but also the numerous tourists who love visiting Le Marche in autumn.”