Food will be flocking to Pontassieve for Cookstock on September 9–11. Now in its third edition and following last year’s runaway success (more than 35,000 visitors in three days), the much awaited food festival has become a firm date on Tuscany’s culinary calendar, bringing the region’s top chefs and food lovers to the picturesque Tuscan town, just 30 minutes from Florence and easily reachable by train. 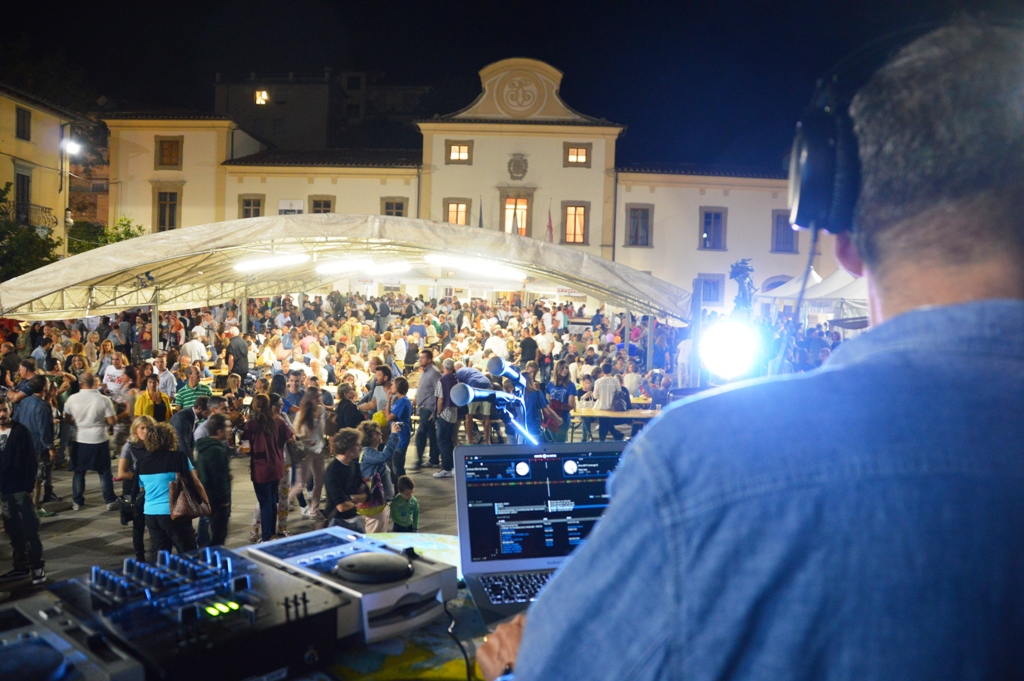 Party in the piazza for Cookstock in Pontassieve, 30 minutes from Florence 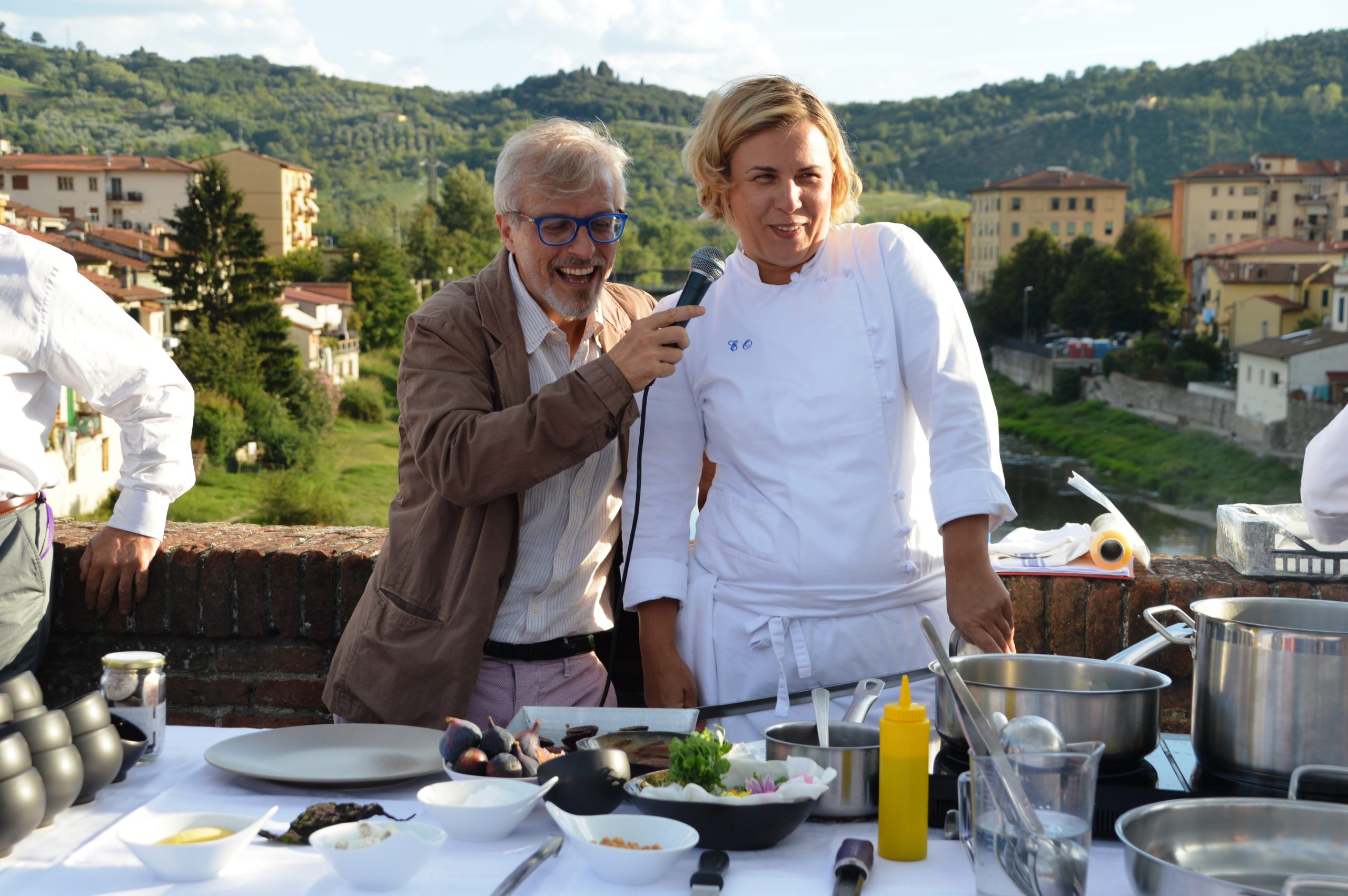 Cooking shows on the Medici bridge

World-famous winery Ruffino will open its doors to the public, with guided tours around its headquarters sine 1877. A stroll across the famous raised walkway, movie posters starring Ruffino and the beautifully hand-carved wooden barrels simply cannot be missed. No need to book – just turn up. 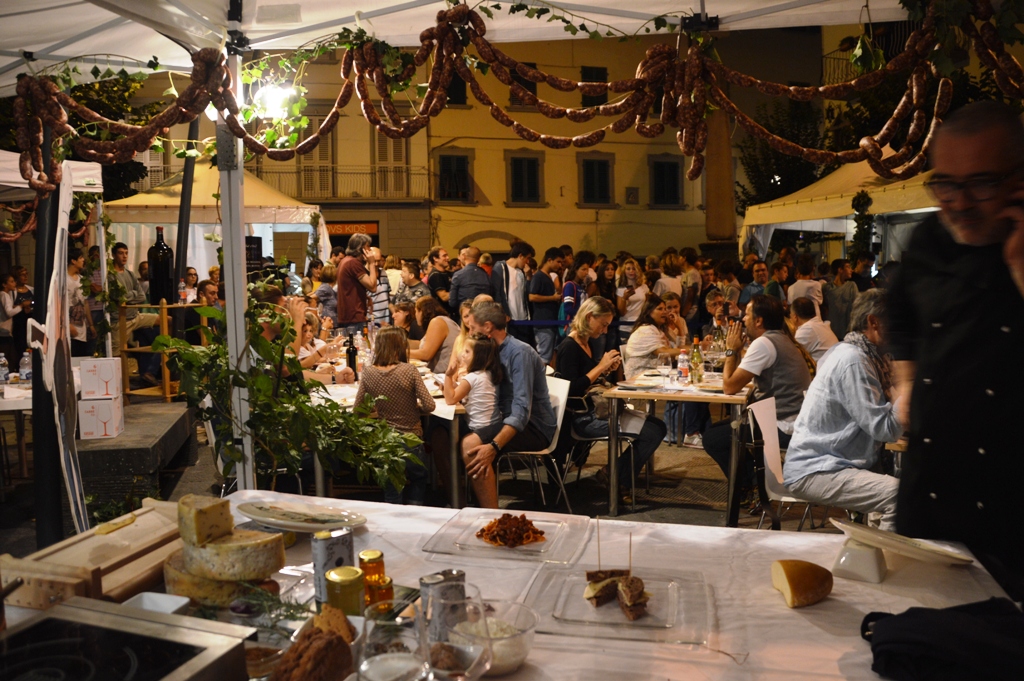 Check out the Nautical Maps: Archipelago of the Imagination exhibition by Antonio Possenti in the vaulted Sala delle Colonne halls next to the town hall. In the same square, the Museo Geo Centro Studi opens, on September 10, a new exhibition titled The Markets of the World. #WorldWidePaintOut2016 will take place during Cookstock, the international day dedicated to outdoor painting. Music is a major draw of the food festival with local bands playing jazz, rock and blues throughout the town.