There is something about the phrase “I live in Italy” that makes amicable strangers act like you’ve just announced you’ve won the jackpot. After their excitement dies down, the “inevitable” question pops up: “Did you fall in love there?”

“Most certainly,” I answer, “Italy is just another word for infatuation.” Yet, if truth be told, my lasting love affair has been with its language, which has always kept me entranced far longer than the men who speak it. Words are the truest way to the heart of Italy’s cultural labyrinth and there’s not a minotaur in the country who doesn’t share my passion for speech, so love, you might say, is all around.

Happily, as folk with forefathers like Leonardo and Marconi, Italians like to invent things, even new vocabulary—a trend that’s guaranteed to keep us on our toes until the end of time. A kindergartener called Matteo invented the word “petaloso” last winter and it quickly became an Italian phenomenon. Hundreds of thousands jumped on the bandwagon to cajole Accademia della Crusca into accepting the term for Italy’s already bursting dictionaries. 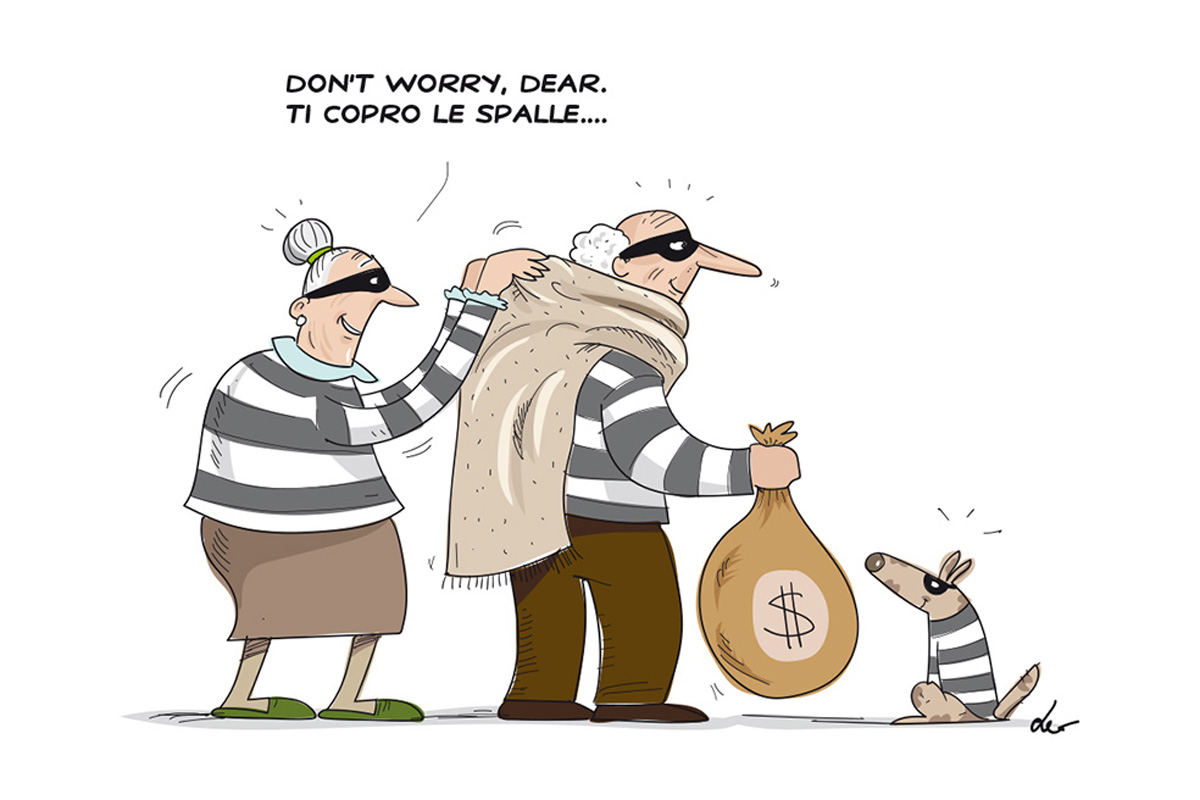 To me, all of this is grand news. Any time people get riled up over language, it’s a good thing. It means we’re all still speaking to each other. Even so—if I were to think of a word the world needs, “full of petals” is not the one I’d have minted.

There are tons of terms that need inventing and “hand-friend” tops my own list. Italian has amico del cuore, or “heart friend”, but the language lacks “hand-friend”, mostly because I just made it up. Amico di mano is someone who would put their hand in the fire for you. It also applies to the few people you can truly trust in this world—the friends that can be counted upon a single hand. Know who your hand-friends are and count them often, for life, unfortunately for little Matteo, is not always “petaloso”.

In truth, at times, it’s downright thorny. This week, in fact, I’m been grappling with the realization that sometimes the word “friend” has an “end” in it. In other words, I’ve been mourning an unraveled relationship I held very dear. Indeed, it’s rough stuff, no matter the language.

In English, when we discuss severing once-affectionate ties, we do nothing to euphemize the inherent pain of it. Lovers “break up”. Friends have “a falling out”. The bottom line behind this language is ouch, there’s a cliff nearby. Someone gets to be The Road Runner and someone’s left looking like Wile E. Coyote.

Italians do it better, I believe. When leaving the ones they once loved, they use the word mollarsi. In this country, it’s about “releasing”, not rupturing. You simply “let go of the grasp”. And there’s no suggestion of pushing people off precipices. In Italian, friends who are ready to go their separate ways “close” their relationships, with the gentle but definitive chiudere i rapporti. A door closes, a shutter comes down. It sounds pretty peaceable. It involves—well, it involves no falling.

But speaking of peaceable, there was nothing peace-like about me as I sat on a stool in Rossella’s restoration studio on Saturday. It’s right by Porta Romana and the place to be if you’re feeling like a painting that’s been left in the attic to be rained on for five centuries. When looking for renewed perspective, it’s best to seek out a woman who cleans halos for a living. Rossella normally spends her weekends restoring Botticelli. At times, she concedes to restoring just me.

“Linda, in a situation like this one, you can either act like a wronged woman or you can be a lady.”

“And what’s the difference?”

“The things you choose to say about those who hurt you. Never utter a venomous word and you will overcome,” my friend said.

That last phase is additional proof that Rossella is a hand-friend. “I’ll cover your shoulders” means, of course, “I’ve got your back”. Both expressions are similar, but the Italian makes me think of a woolly blanket being placed lovingly over the shoulders and its English equivalent conjures the thought of getting shot between the shoulder blades.

All of this said, I don’t want any shootings happening.

Hand in the fire is fine, Hand-Friends. Bullets are quite another ballgame. Oh, and Rossella? It’s nice you have my back, but I’ll take my own bullet, if it’s ever due me. But once down, a blankey over the shoulders sure sounds nice.

And petaloso? On second thought, Little Matteo is on the right track, after all. So, whatever your own disputes may be—flowers, not rifles, amici miei. The more petals, the better.