Commemorative events for the 1966 flood: highlights 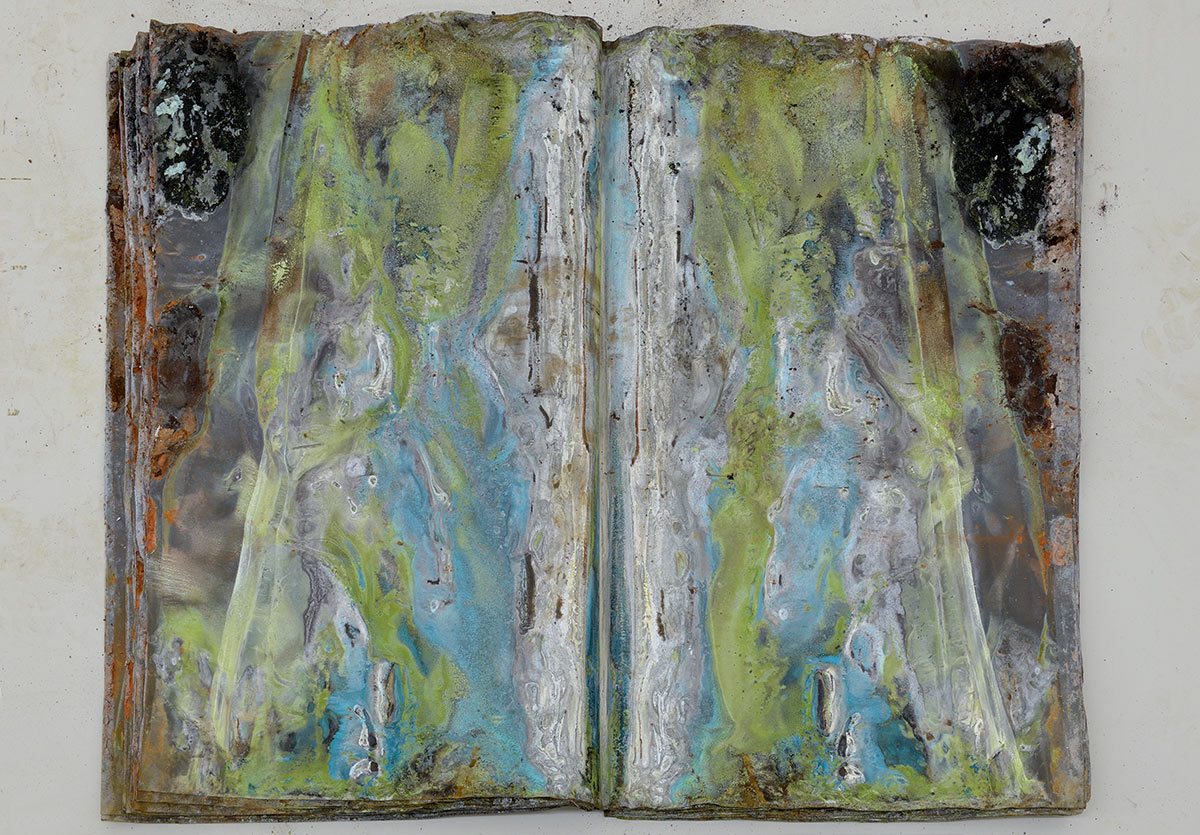 Artwork by Anselm Kiefer, part of Alfabeti Sommersi exhibition in the Sala d’Arme

SIDE BY SIDE/Arno, from source to mouth

Take an illuminating ride down the river: Palazzo Medici Riccardi will display photographs of points along the Arno, highlighting what certain areas looked like in 1966 compared to their current appearances. The images illustrate what’s been done to combat hydrogeological instability in the five decades since the flood.

Francis Steegmuller’s “Letter from Florence,”  published in The New Yorker in January 1967, chronicled how Ponte Vecchio jewelers were one of the only groups warned about the imminent dangers on the night of November 3. Fifty years later, striking images from the Archivio Fotografico Locchi will be projected onto this symbolic Florentine location, recreating the river’s fury that night on the bridge.

Members of the American International League of Florence who came to the city in the aftermath of the flood will share their most vivid memories of the tragedy, as well as their own contributions to the city’s healing, at their general meeting. This portion is open to the public at no charge. For more information, see AILO’s Facebook page.

A biennial event and a benchmark for the cultural heritage sector, the Art and Restoration Fair focuses on the flood anniversary for 2016. Don’t miss the “Colors of the Flood” exhibition put on by the Archivo Storico di Firenze in the Cavaniglia pavilion, and the opening conference, where topics will range from flood memories to technological innovations in restoration. For more information, see the official website.

Modeled after a procession that took place on November 4, 1967, this walk will wind from San Miniato to Santa Croce. All are welcome, but a particular invitation is extended to mud angels as well as current university students. In addition to its commemorative purpose, the event is a “passing of the torch” calling on younger generations to commit to protecting Florence.

Damaged books have long been a symbol of the flood’s destruction. “Alfabeti Sommersi” is a two-part installation featuring work by Emilio Isgrò and Anselm Kiefer, who use books as central elements of their repertoire. Their art will be juxtaposed with a docufilm by Beppe Fantacci, exploring the emotional elements of the flood. Admission is free.

Giorgio Vasari’s extraordinary, eight-feet-high Last Supper has been restored to its original glory. In commemoration of the flood, Opera di Santa Croce is offering two special opportunities to see the masterpiece for free. Stop by between 8pm and midnight on either November 4 or 5; entrance is from the gate in front of the Pazzi Chapel cloister.