To start an article entitled ‘Per Firenze’ by conjuring a chat on a Roman porch is just a step up from heresy in Florence, so true-blue fiorentini may well be inclined to burn this article straight away, in the very spot that saw the end of Savonarola. In my defense, the porch in question delimited the home of film director Franco Zeffirelli—Florentine by birth and Roman through movie-making, though I’d wager he will only admit to the former. Jane Fortune and I went down there a few years back to interview Mr. Zeffirelli on the 1966 flood and how he went about creating the footage that would rock the collective consciousness of the time, bringing people to their feet as they watched a devastated Florence sink to its knees. 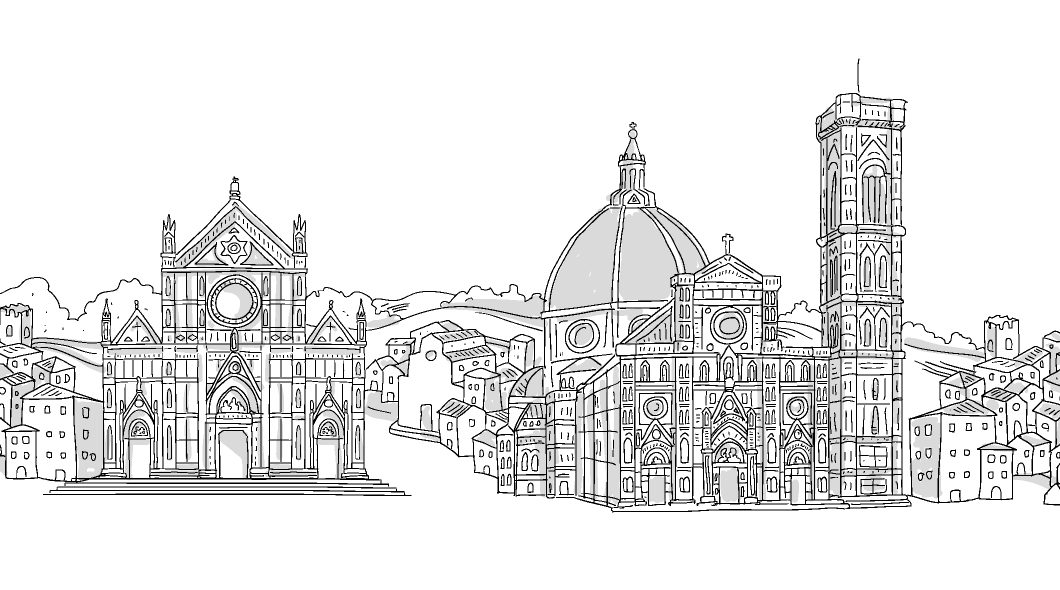 Jane was enthusiastic and I was shy, but either way, an interview at the maestro’s villa meant that he got to ask questions first. Prima di tutto, what was I doing unmarried, he wanted to know. Thinking of it now, I should have proposed he make an epic movie to explain the reasons why. Instead, feeling more wowed than witty, I muttered something so unmemorable that not even I can remember it. Here was the man who had fathered Romeo and Juliet, Brother Son, Sister Moon, and Jesus of Nazareth. Here was the man who had captured the world’s greatest love stories on screen, whether tales of tormented passion, spiritual fellowship or Amore Universale. Jane and I were there to ask Mr. Zeffirelli about his only documentary, Per Firenze—also a love story, you might say.

His program is called Days of Destruction in English, but all three of us like the Italian name better. He remembered the phone call received from his sister who lived on the hard-hit via dell’Oriuolo. “She told me what happened and I flew in from Scotland and got a helicopter from Italy’s RAI. The world needed to know what was happening in real time.”

At the end of our interview, Mr. Zeffirelli posed a final query. His first question had been for me; his last was for Jane. He took hold of both her hands. “Will you remember?” he asked. “Anything per Firenze.” 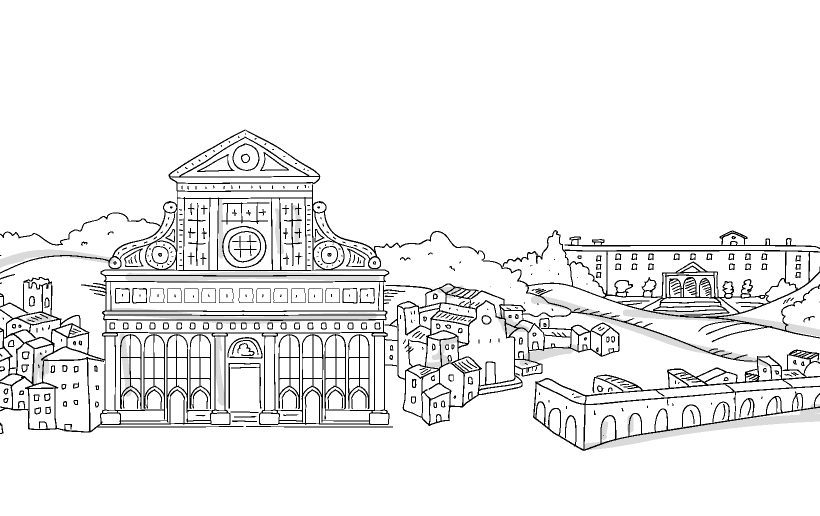 Zeffirelli’s was the first of several memorable flood-related meetings the two of us led while preparing the PBS special “When the World Answered”. Most were with women artists who gifted their art to Florence after the flood as a symbol of rebirth. At their studios we sipped tea and heard tales, rummaged through attic trunks, and even stepped over tree trunks that may one day be carved into statues. As a person who believes storytelling to be humanity’s first and most important art form, I learned much about both history and humanity by listening to these ladies. Here is what I mean:

*        In 1952, Roman sculptor Stefania Guidi entered her would-be master’s studio with a self-portrait bust tucked under her arm. “Io sono scultore,” she said, using the word’s masculine form.  “To be successful in via Margutta, you had to talk like a man—literally.”

*        In 1966, Tuscan sculptor Amalia Ciardi Duprè watched half her house disappear down the hillside in Fiesole and packed up to stay at the same parish that had hosted her family when the Nazis made their home a headquarters over two decades prior. “My brother slept in a potato sack, then, under the bed we sisters shared. But we were hungry in either place.”

*        In 2013, Milanese painter Luisa de Romans sat with me at her kitchen table eating marmalade cake. Above our heads were Andy Warhol’s three pastel portraits of the artist herself. “He wanted to give me the fourth one,” Marialuisa confided, “and I said, ‘Oh, Andy, you’d take up my whole house!’ So he sold it for a million dollars. In the end, I should have taken it.”

For me, this November 4 marks my seventh and final year studying the Florence flood and its effect in the world of art and restoration today. So you might say, this fiftieth anniversary also marks the end of a personal era. Seven years is a long time, amici miei. It’s how long Heinrich Harrer stayed in Tibet. It’s how long it takes for your newborn baby girl to become smarter than you. It’s enough for the whole of your cellular system to renew itself. And any ole Marilyn Monroe will tell you that sette anni is the timespan itchy marriages need to either break up or make up. In short, è un’eternità. Certainly, it is time enough for mountains to erode into molehills and molehills to morph into mountains. During this septenary journey, innumerable people have told of the very unique sentiment that grew from those trying times: “We all rolled up our sleeves and got to work. Ci siamo dati da fare”. 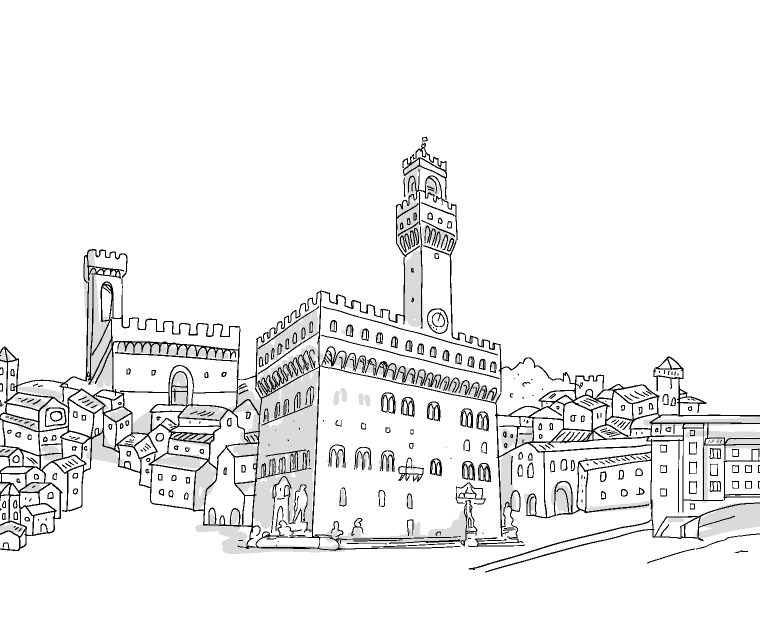 I was not on the planet the day Florence lay “submerged in a lake” whose diameter stretched forty kilometers long. Perhaps this is why my nostalgia for the flood lies not with the past, but for the future. Is there not a way to keep on “rolling up our sleeves” to shovel out mud—whatever that modern-day mud may be? The essence of what I’ve come away with is this: why wait to be spurred by tragedy? And why wait another fifty years to think about how lovely it can be to work together? Let’s band together now and allow it be beautiful. That is my hope. Per Firenze. Per sempre. Today.