Streetsmart: via dei Serragli part one

Via dei Serragli isn’t flashy: see its subdued colors, its southernmost end reaching Porta Romana and its refreshing lack of ultra-branded, Brooklyn-esque bars. With their curated storefronts and crowded restaurants, neighboring areas tend to attract more visitors, but via dei Serragli feels much less monolithic: Internet cafes, bare-bones trattorie and takeout spots are as crucial to this artery’s architecture as its design showrooms, botteghe and boutiques. 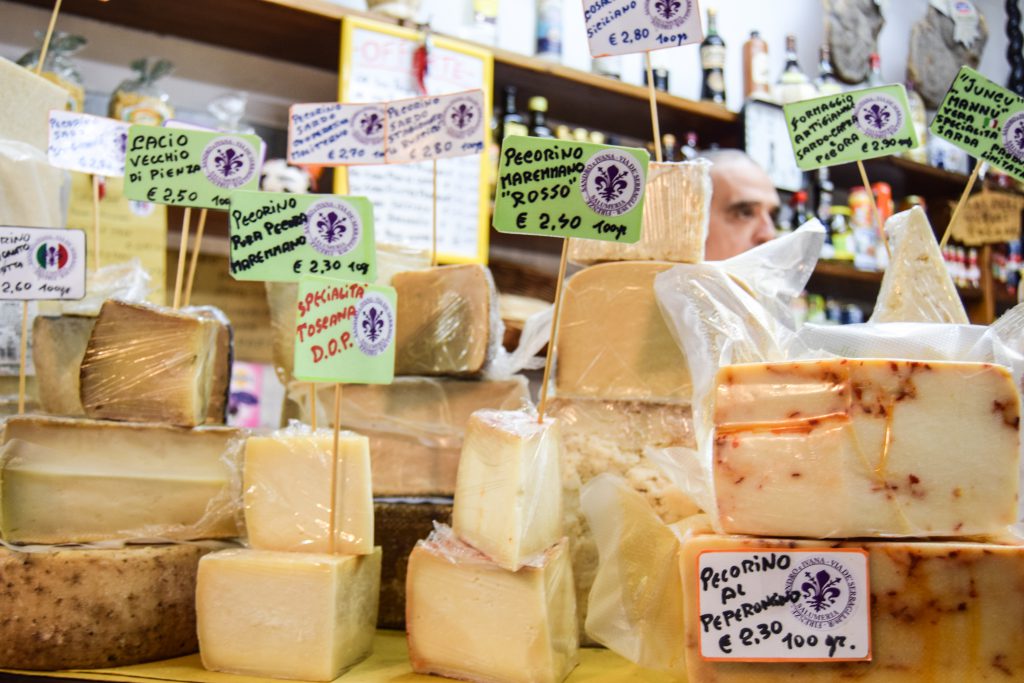 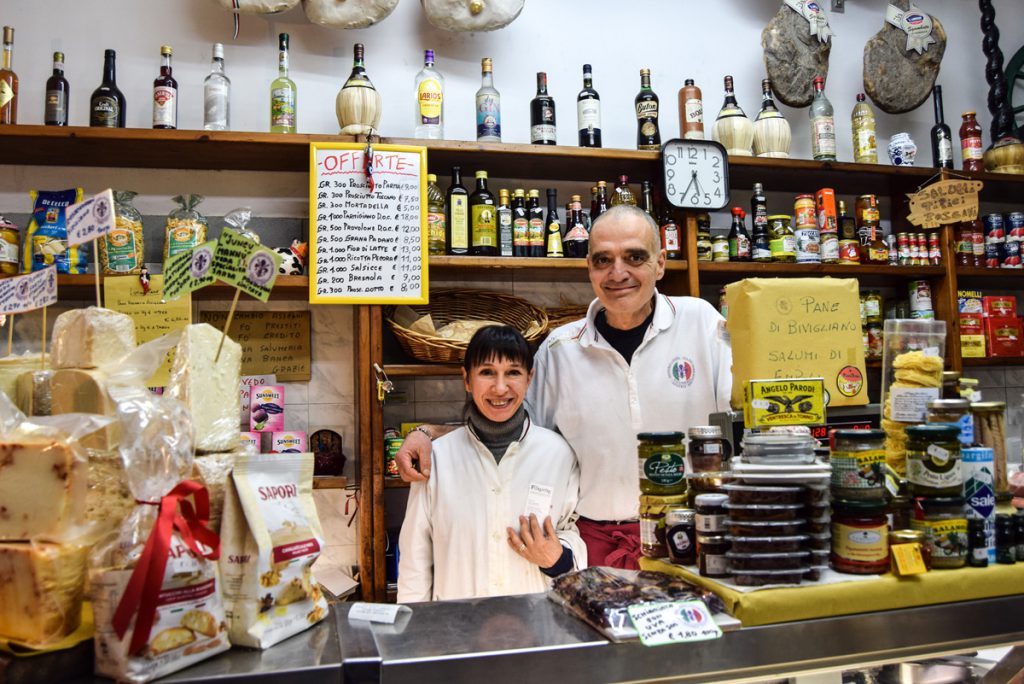 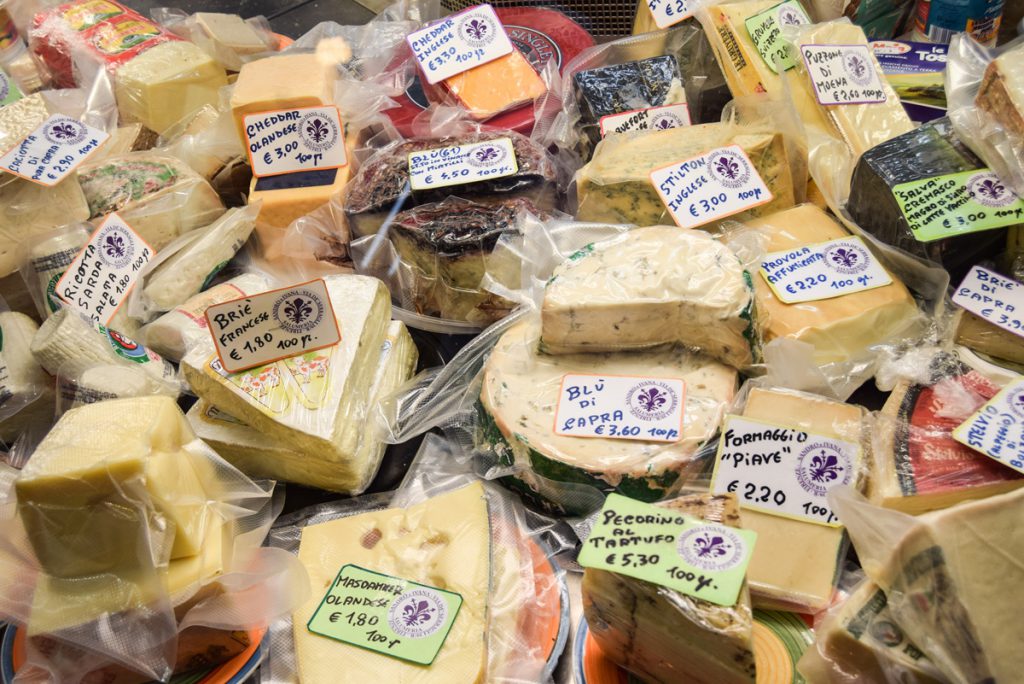 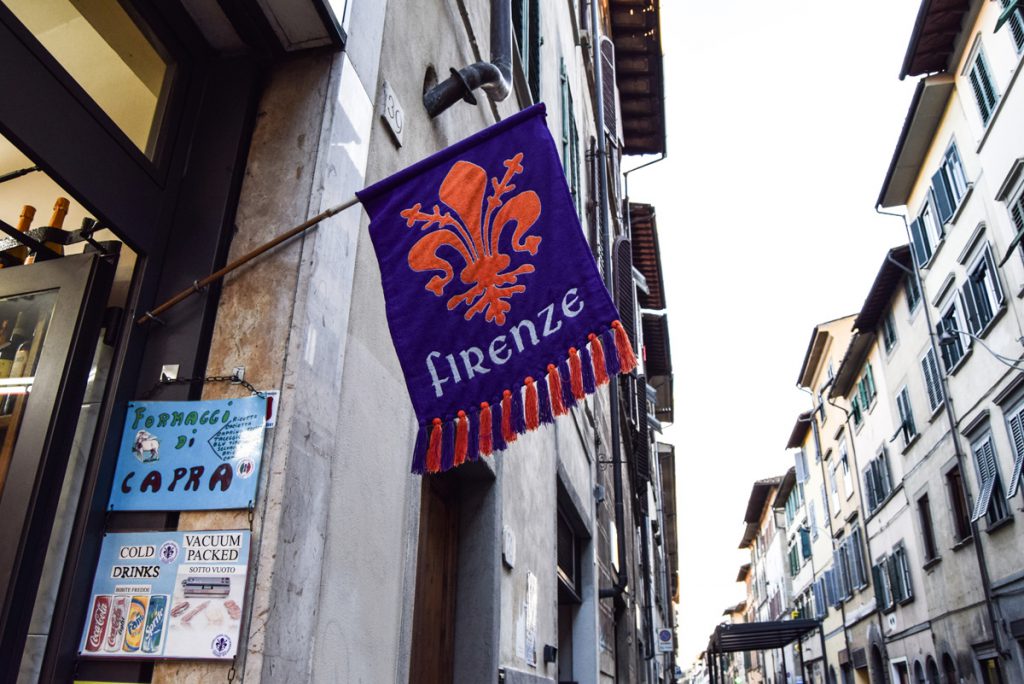 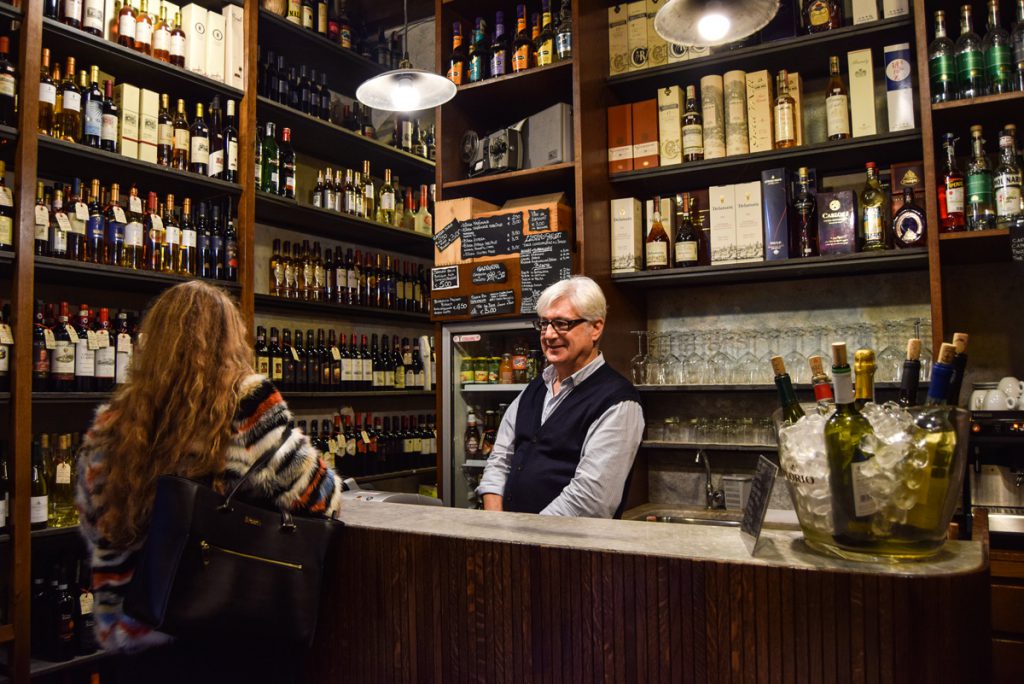 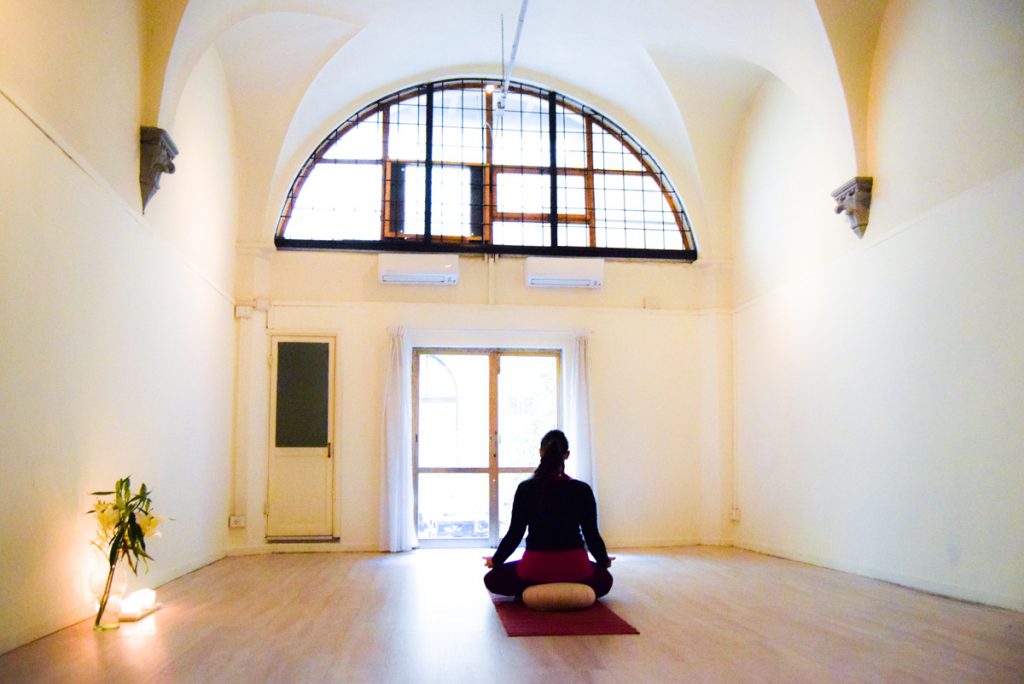 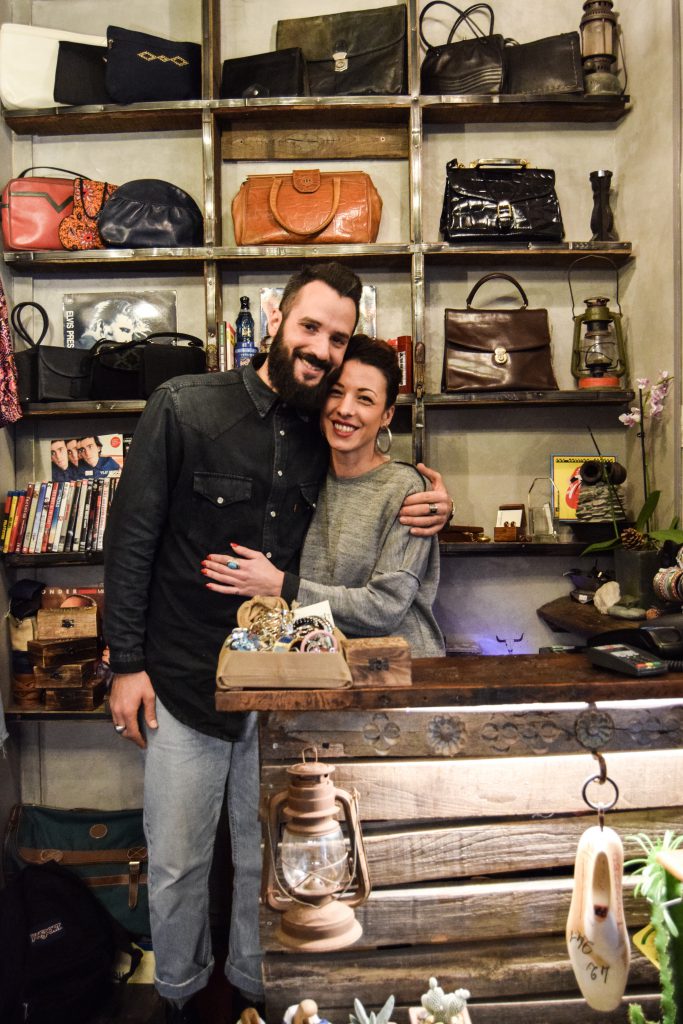 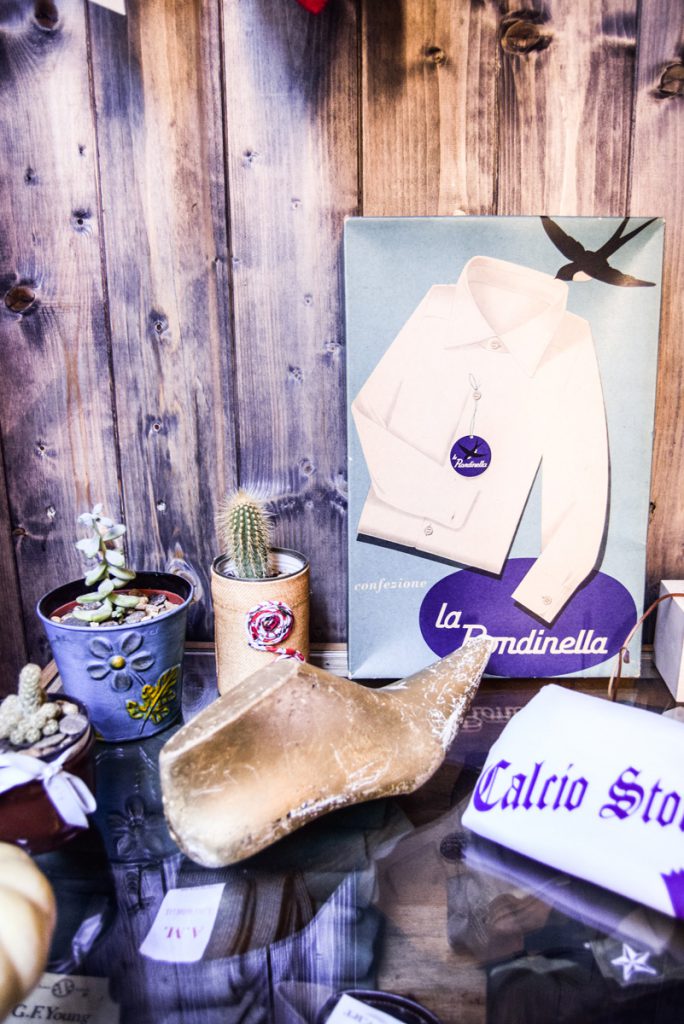 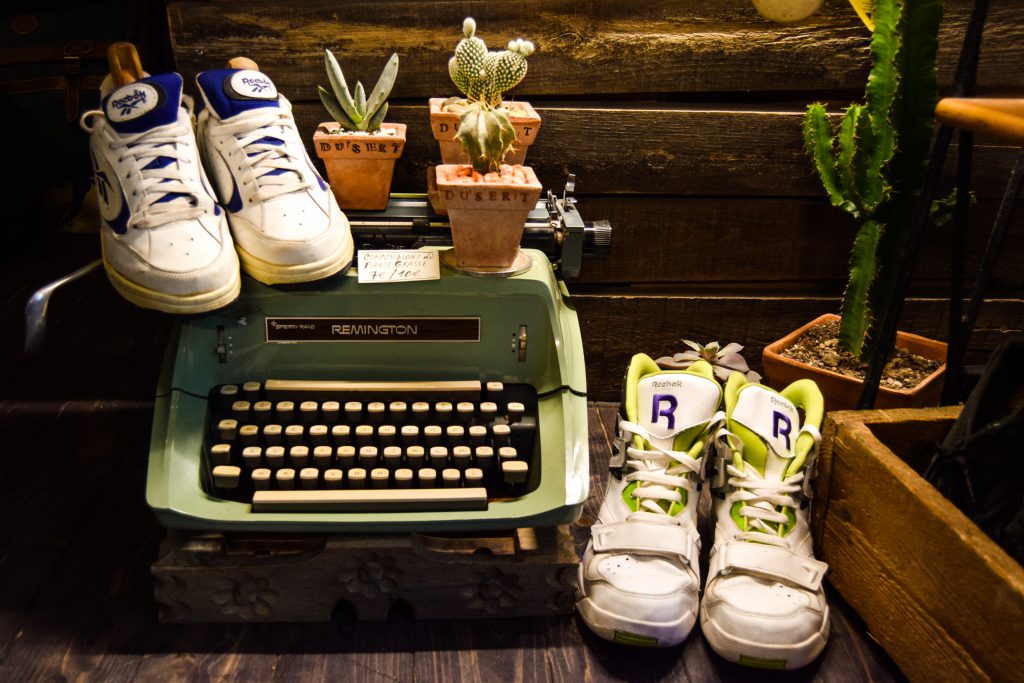 What sets this wine shop and aperitivo stop apart? An exhaustive selection of Sangiovese? A Cabernet blend to end all others? The staff’s explanation is a little bit simpler: “Come here in the evening and you’ll find the few remaining Florentines of the quartiere,” claims one of the grinning owners. Our two cents? Fantappié is the type of place where you can sip, socialize and shoot the bull without the hassles and forced hellos of chicer watering holes. All that’s missing is Ted Danson.

The satellite location of It’s Yoga (via de’ Bardi), this loft is set apart for its early-morning sessions—a chance for working yogis to squeeze in a bit of “soul maintenance” before getting back to the grind. The Rocket routine, a series of postures based on modified Ashtanga Vinyasa Yoga moves, is a cornerstone of the practice here. The luminous setting also hosts non-yoga events, including the WAO! creative marketplace (save the date for a very merry edition on November 13).

Say cheese! This traditional delicatessen, operating since 1959—barely stopping when its basement flooded in 1966—is the answer to your where-to-find-cheddar-in-Florence conundrum. A consistent stock of Stilton varieties is one of the shop’s other surprises, and berry-scented Blu61, a soft blue cheese from the Veneto, is also a bestseller. Whether you opt for Sardinian sheep cheese or something sweeter, there’s no shortage of jams to pair with your wedges, and the owners will readily dish out wine advice, too.

Things take a turn for the trendy at this newly opened nook, housed in a former sartoria. With a young, devil-may-care pair at its helm, Dusert’s unisex vintage and secondhand selection includes bomber jackets, a plethora of purses and unique household objects (witness the typewriters, lanterns and Western-inspired décor). Owners Enrico and Maria have plans for their own line, down the line: their upbeat, entrepreneurial energy and kitschy-but-practical stock should keep Dusert’s wheels spinning.

“Capping off” our via dei Serragli selections is the recently opened Reinhard Plank shop. If you’re not a Pitti Uomo partier or a royal wedding attendee (RIP to Princess Beatrice’s pretzel-esque number), chances are most headpieces intimidate you. But this Bolzano-born, Vienna-trained artist’s aesthetic is less “Mad Hatter” and more wearable. His freehanded designs are brought to life in Montelupo Fiorentino: fine felt and waxed wools are two of his signature materials, and hats can be customized down to color and shape.

More on (the first half of) via dei Serragli

Fotoautomatica booth. “Memory corner” / at the intersection with via S. Monaca