Biodynamics is a holistic approach to farming that eschews chemicals and instead strives to produce a healthy growing environment by creating a diverse ecosystem that encourages soil fertility. It taps into a broader trend toward more environmentally and socially sustainable farming that is emerging in response to climate change, processed food and concerns about the long term effects of eating food treated with chemicals.

Lucca has recently moved up the ranks on the Tuscan tourist trail as more and more people hear about its intact walls, its curious tree-topped tower and its epicurean specialities from tordelli lucchesi to buccellato. But the city—and the rolling hills surrounding it—is gaining fame for another reason, all to do with its wine. 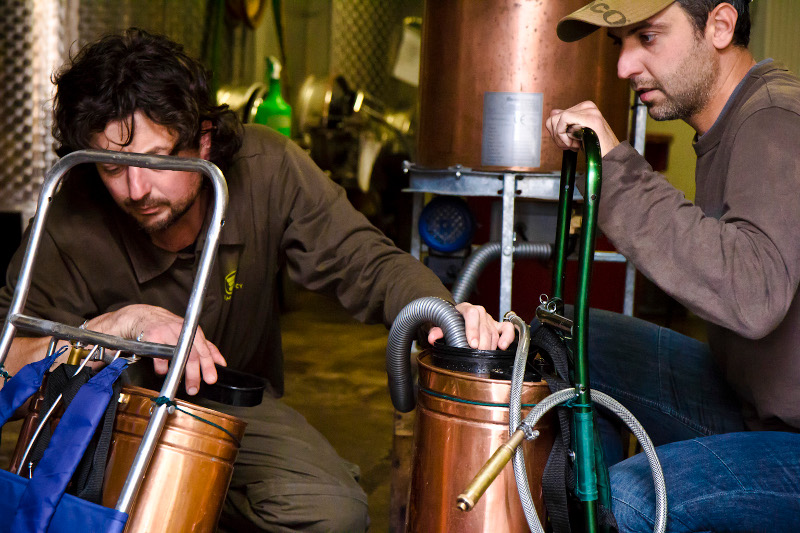 Whilst Tuscany has long been known as a key wine-producing region in Italy, the wines of the Lucca province have largely been overshadowed by household names like Chianti and the Super Tuscans of Bolgheri. One group of producers is working to change that: using biodynamic techniques, they’re producing exciting wines that are quickly becoming the talk of wine importers and restaurants in places like London, Copenhagen and New York.

In 2013, thirteen wine producers from the Lucca region began an informal association that by 2016 would officially take shape as Lucca Biodinamica. Convinced that biodynamic farming was the best way to ensure the fertility of their soil and—most importantly—the quality of their wine, they came together to share experiences, promote the biodynamic approach and spread the word about the high quality wines emerging from the hills of Lucca. Seven of the 13 producers are run by people under 40, suggesting that this isn’t a fad, but a fundamental shift likely to be increasingly adopted by the next generation of winemakers. And, true to the ethos of biodynamics, the organisation includes not only wine producers but also those focused on olive oil, vegetables and honey. 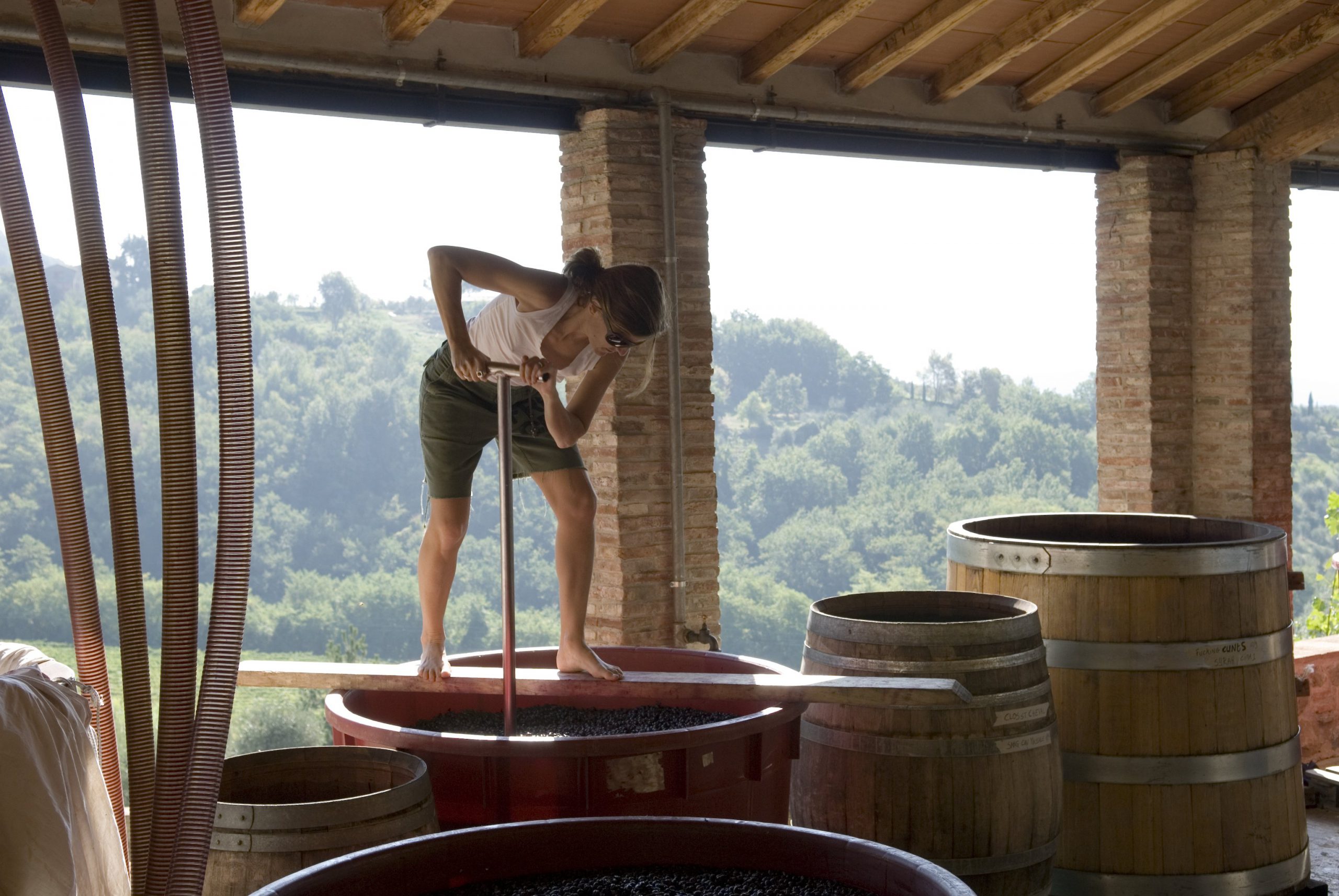 Even a casual chat with these producers quickly reveals what’s different about this group. These are not big companies churning out dozens of wine types, each hardly distinguishable from the next, but rather individual, passionate producers, eager to create wine that reflects the land they work on daily. Laura Collobiano of Tenuta Valgiano paints an evocative picture of her wines, some of the most sought after in the region: when asked how they express the terroir she said, “The Lucca hills are smooth, gentle, silky. Our wines embrace these characteristics; every corner {of the land} would have attracted Van Gogh.” Like the soft scenery of the region, these wines go down easy, she suggested, pointing out their “huge drinkability.”

When asked what aspect of his work gives him the most satisfaction, Gabriele Del Prato of Podere Concori, a founding member of the Lucca Biodinamica, said, “…to see the public drinking your lands.” It’s clear that no matter what grape they’re made of (and the group showcases a wide range, from sauvignon blanc and vermentino to syrah and sangiovese), these are not your bog standard supermarket wines: instead, these varieties ask you to sit up and take notice. 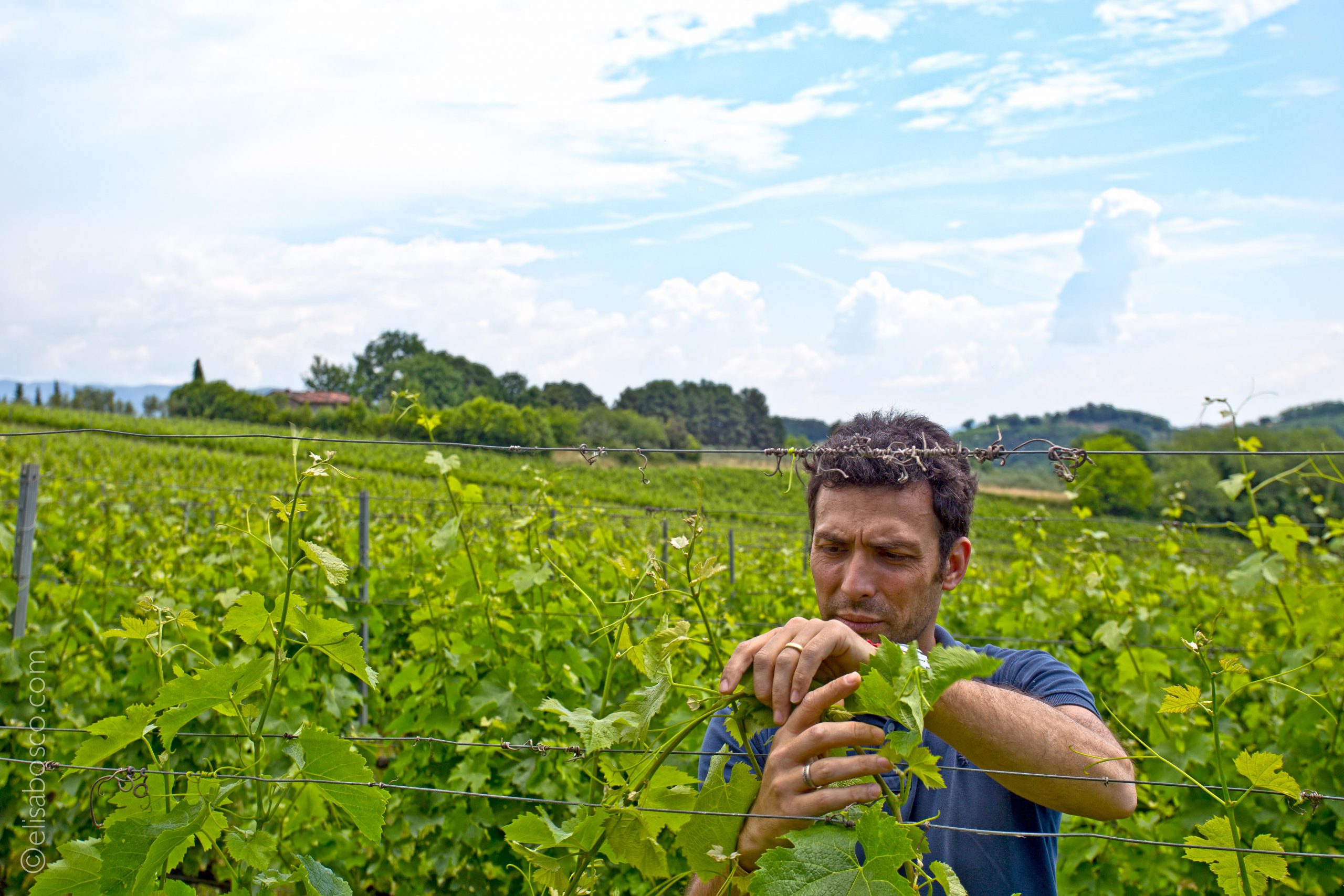 For wine lovers, Lucca Biodinamica’s launch brings about a new opportunity to explore a wide variety of styles, grapes and stories behind what’s filling your glass, whilst being confident that what you’re drinking respects the environment and the people working it.

As Giuseppe Ferrua from Fabbrica San Martino shared, “I’m proud of all my wines: they tell all about my work and their origin. They are the books in my library.” Judging from the wines that he and his Lucca Biodinamica colleagues are producing, it’s a library that many of us would happily spend many hours perusing. 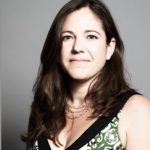 An American by birth, Allison Robertshaw caught the European bug on her first trip over to Europe at 13, and it never went away. She moved over to London 18 years ago and three years ago added Lucca to the places she calls home. A passionate environmentalist, Allison is enjoying spending her time in Italy discovering new trends in sustainable and natural winemaking in Tuscany. 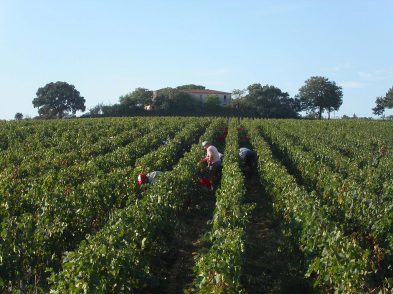 They say that in Tuscany, you can’t drive more than five minutes without finding a vineyard. Just recently, I had the pleasure of shadowing Massimo Cenci, a sommelier and wine ...