Every year at Christmas, the Mugello turns on the lights and lights up the fireplaces in every house. Advent brings charming Christmas markets to the Alto Mugello, where the snow turns Marradi and Palazzuolo into magical places. 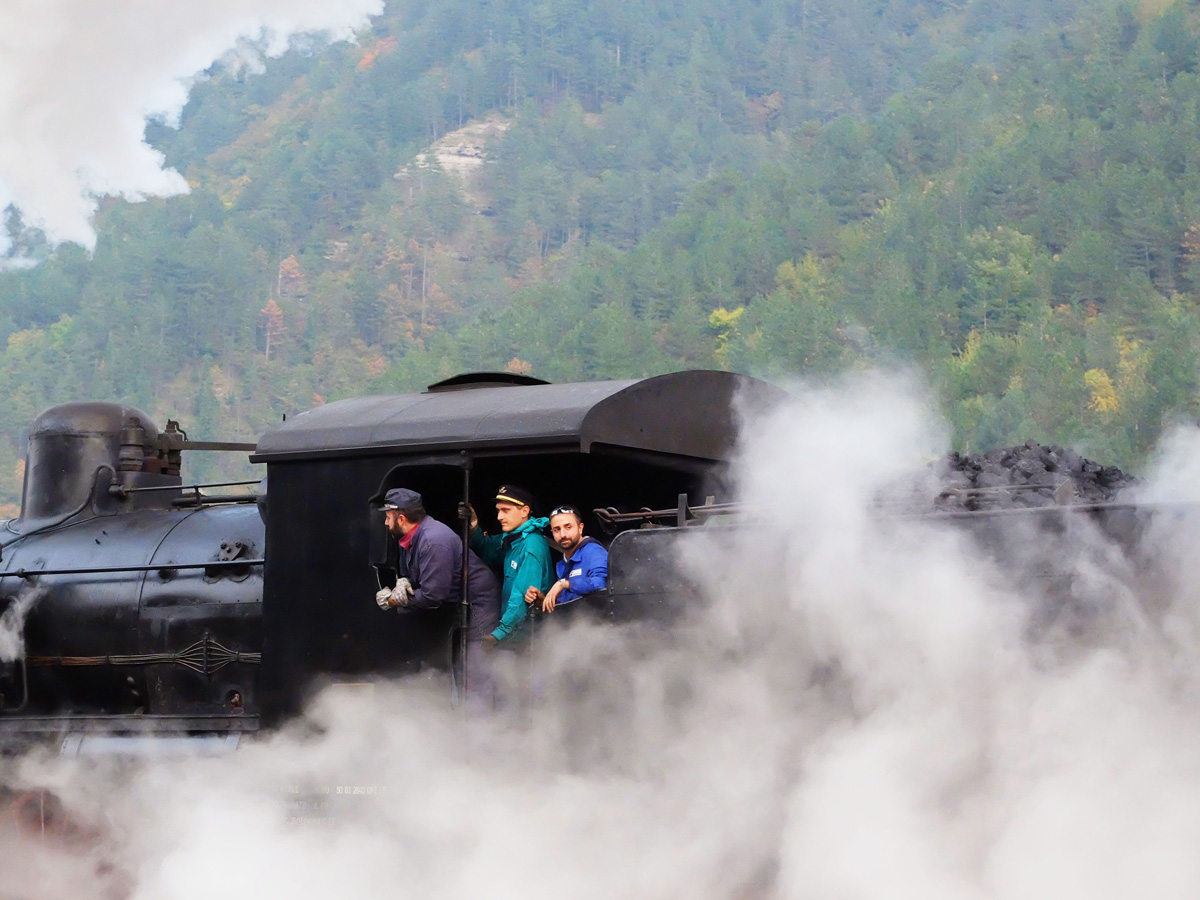 In particular, the town of Palazzuolo sul Senio, bordering Romagna, looks like a nativity scene come to life thanks to the 100 Christmas Cribs event. The whole town takes part: nearly every resident and shopkeeper in the medieval center creates their very own Christmas cribs, which stay on display from December 8 to January 6.

Every corner, window and shop becomes a creative nativity scene, and each scene has its own little quirks that set it apart. The most characteristic are staged inside old television sets and washing machines, or perhaps carved into wood or stone. Visitors to the sets then vote on the most traditional, the most elaborate and the most creative cribs; winners are then recognized on Epiphany (January 6).

On the same day in Luco di Mugello,  the Christmas crib comes alive thanks to the traditional presepe vivente (live-action nativity scene). Beginning in the early afternoon, the Holy Family, the shepherds and the artisans perform until the comet surfaces to guide the Three Kings to Jesus.

The live nativity takes place against the backdrop of the former Convent of San Pietro, dating back to the Middle Ages and now abandoned after being transformed into a hospital in the 19th century. Adding some magic to the mix, just before the scene comes to life, the Befana flies on her broom from the top of the belltower offering sweets and candies to children.

The Befana’s big farewell comes well after her morning arrival in the Mugello, aboard an old steam train. The train, with its old-fashioned wooden seats and vintage fabrics, departs at 9am from Florence’s Santa Maria Novella station to arrive puffing in San Piero a Sieve. Revelries take place on board, with the Befana and live orchestra entertaining the passengers. When the steam train arrives in San Piero, the Befana offers a traditional Tuscan merenda, as well as sweets and candies for all the children. After lunch the train returns to Florence.

To learn more about how the Mugello celebrates Christmas, visit the official site. 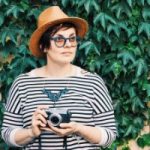 Valentina Dainelli is 100% Tuscan, raised between Florence and the Chianti area. She studied, worked and lived in New York, London and Bologna, but missed Tuscany too much and decided to move back. She now lives and works in the Mugello area, where she writes about her dolce vita on her blog (www.toomuchtuscany.com). You can also find her at www.lostudio.agency. 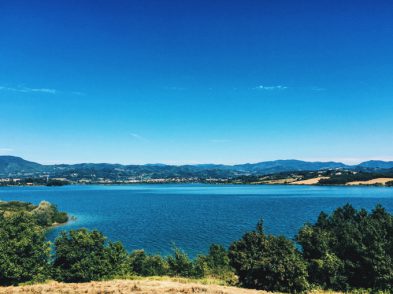 Where to cool off in the Mugello

The Mugello area is northwest of Florence, about 35 minutes away by car. It’s a historic land: the Medici family originated here. This season, though, visitors are more drawn in ...