Stripping back the hipster facade and going back to basics, Olivia (piazza Pitti 14) is the crispiest addition to the Oltrarno food scene.

2016 has been the year of the Oltrarno. From the maximum in mixology to a burgeoning in biodynamic cafes, Florence’s South Bank has become a culinary destination worth devouring. 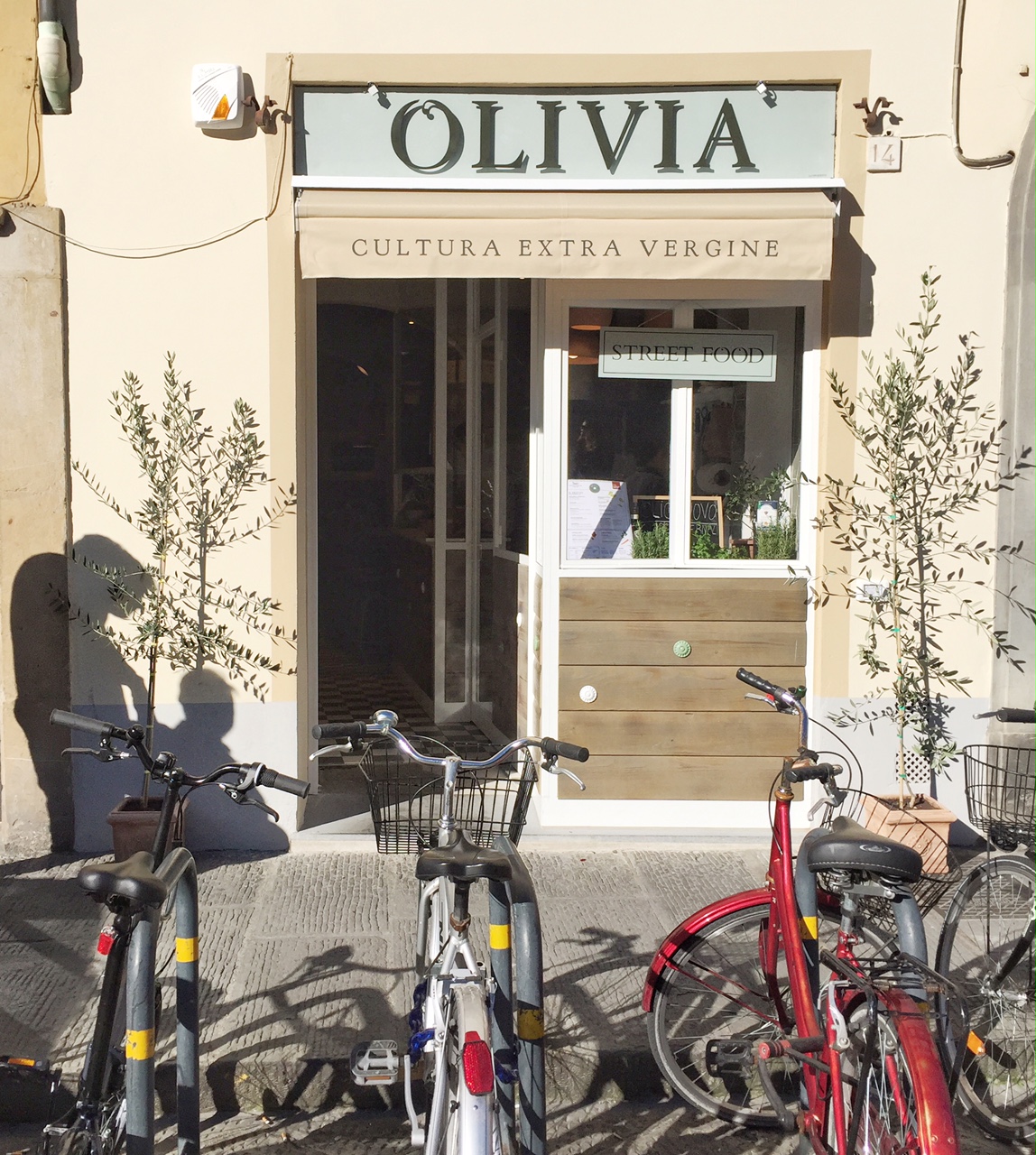 Stripping back the hipster facade and going back to basics, Olivia (piazza Pitti 14) is the crispiest addition to the Oltrarno food scene. Pretty as a picture from the outside, the curb appeal (complete with trees) beckons you into a modern Tuscan interior where the focus is firmly on one thing: olive oil. A striking table with a grinding stone base and lights covered in green olive-gathering netting were designed for the space by Florentine artist Duccio Maria Gambi. But it’s the oil that steals the show with bottles of all cultivars produced by the Reggello-based Gonnelli family, of Frantoio di Santa Tèa, lining the illuminated shelving. 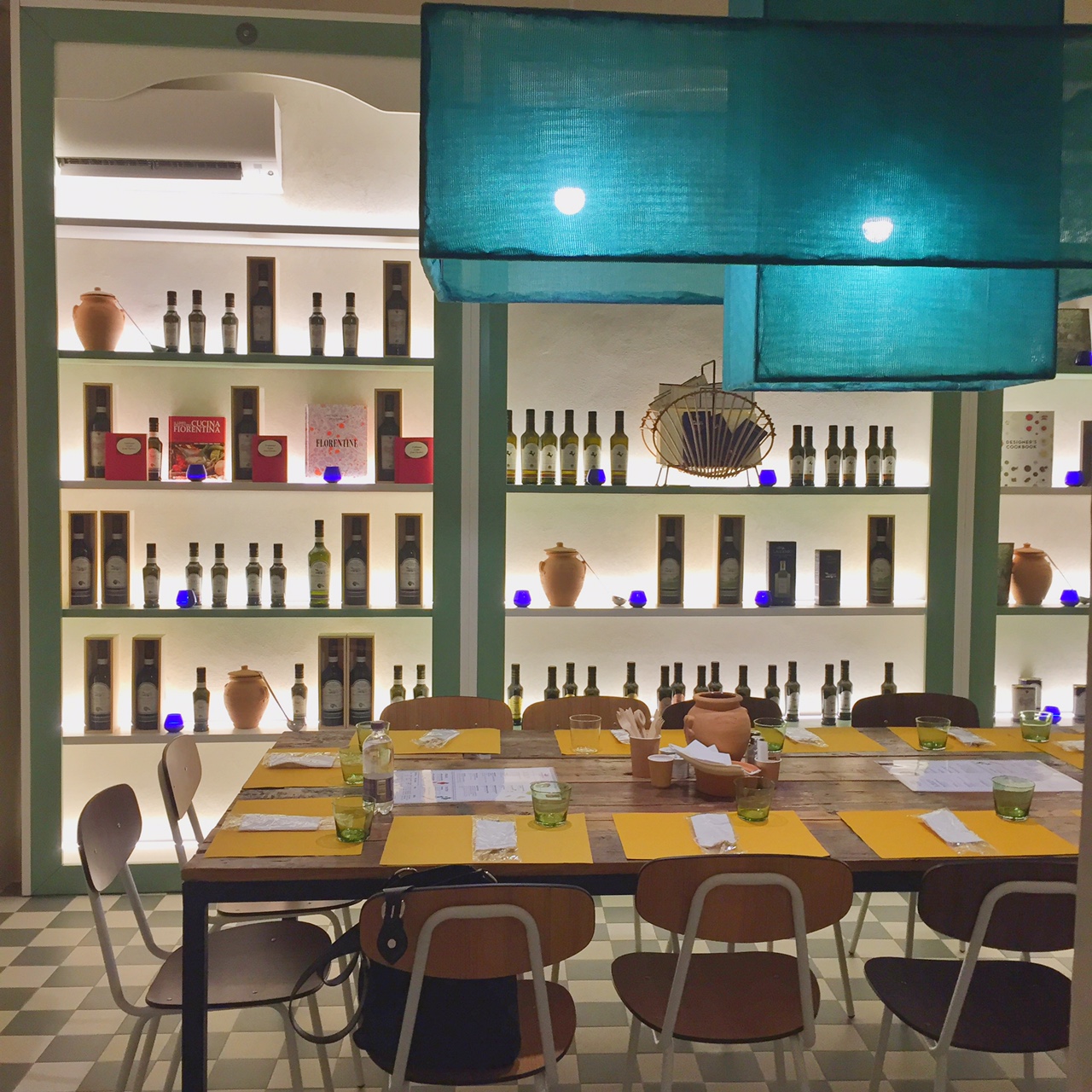 Street food is the order of the day, without compromising on quality in any way. All of the fried munchies are cooked on the spot. Try the crispy fried tortellini with parmesan (6 euro), a blast from the past for Italians who once pinched and nibbled raw pasta from under their nonna’s noses, delicate ribollita bites (6 euro), in which the favourite Tuscan bread soup is solidified, deep fried in cubes and served with a sumptuous onion marmalade, and a bold baccalà (8 euro), salt cod simply dipped in flour, flash fried and bursting with flavour. My tip? Order the pappa donuts (6 euro), a signature dish by brilliantly talented Tuscan chef Simone Cipriani, of Essenziale, whereby the tomato soup fills the inside of the lightest of donuts with a smattering of parmesan on top. For afters? Indulge in the barely unctuous olive oil gelato donut (3 euro): it’s the sort of divine dessert that I can envisage Dante sampling while he penned his Paradiso. 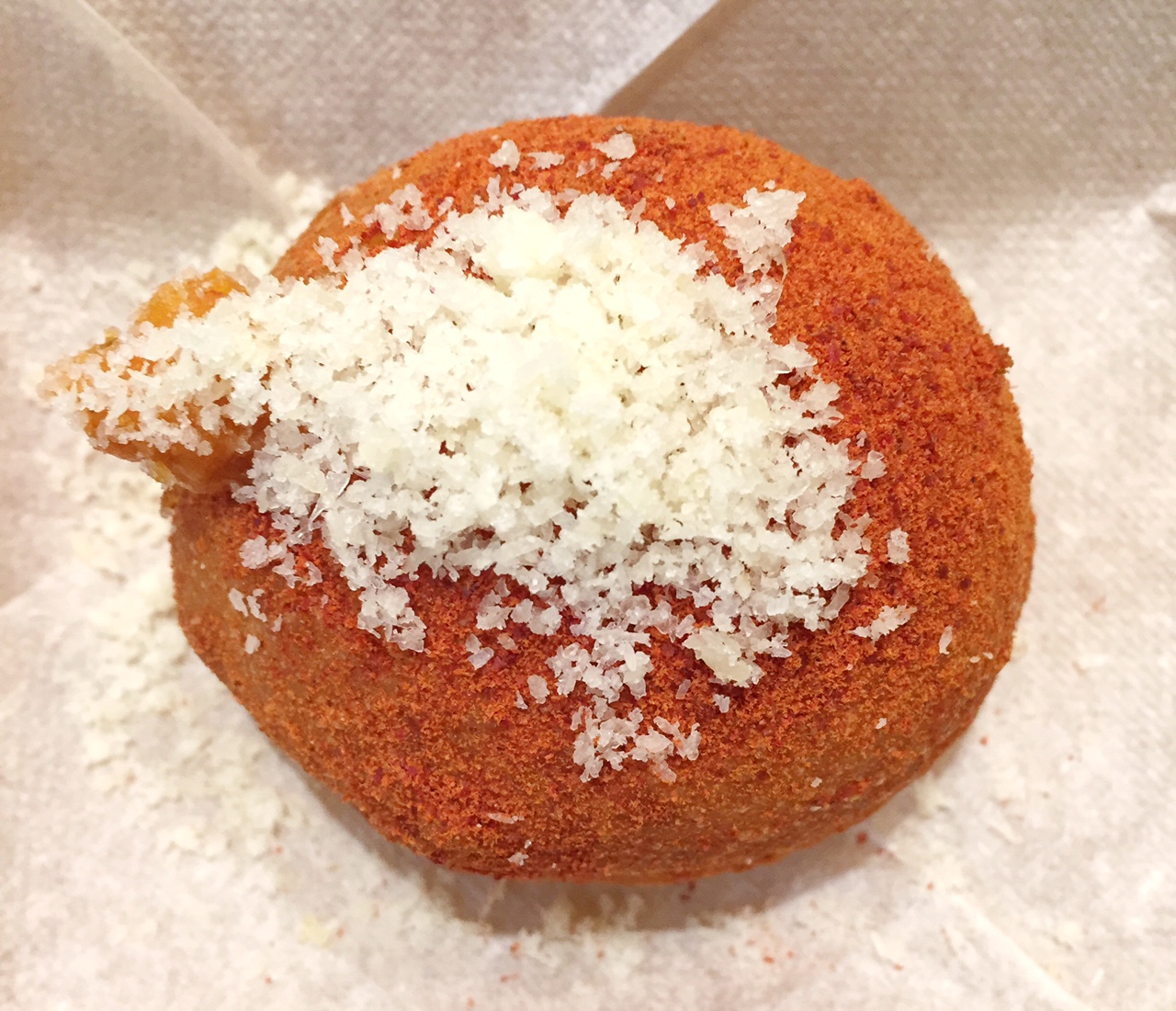 Olivia is not only about food, it’s about the culture of extra-virgin olive oil and educating locals and visitors accordingly. Attend one of the many tasting sessions and taste the difference between Frantoio, Leccino and Moraiolo cultivars or learn to distinguish a grand cru from the just pressed extra-virgin olive oil for the year. 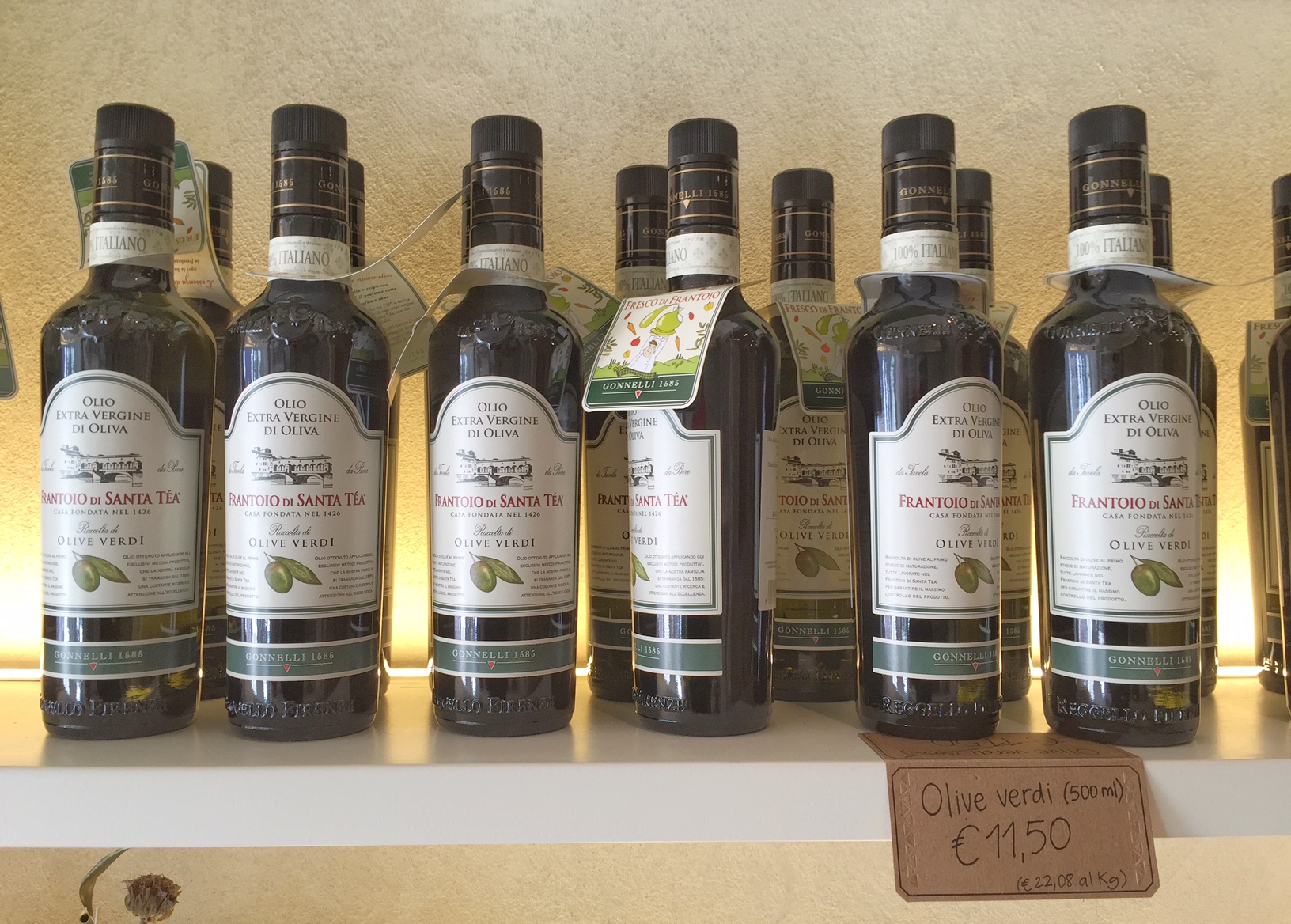 As far as Florence is concerned, Olivia is virgin territory indeed.