With 2016 in the Renaissance City’s rearview mirror, it’s time to take a look at what the year ahead will bring, from A to Z or rather, Aerosmith to Zeffirelli. As always, stay tuned to The Florentine in print and online as more details are announced about each of these year-defining events. 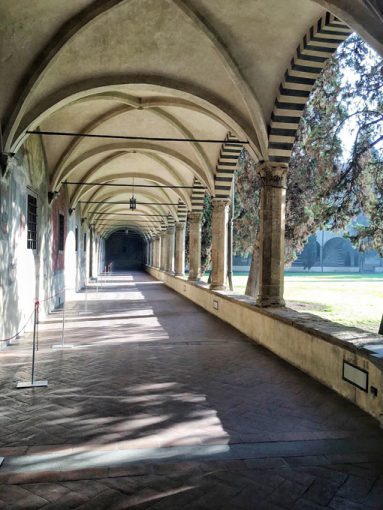 This is the year that Santa Maria Novella’s best-kept secret gets shared. Long closed to the public, the Caserma Mameli, formerly home to the Scuola Marescialli e Brigadieri dei Carabinieri, will become part of the Dominican museum complex, revealing its awe-inspiring Grand Cloister to all ticketholders. The expansive space also holds a former dormitory and the tiny Pope’s Chapel, built as a private prayer retreat for Leo X during his November 1515 visit to Florence. Mayor Dario Nardella has said that another portion of the complex is poised to become a technology and science hub.

MEET ME IN MUSIC CITY

After the many music-world losses mourned in 2016, the months ahead will bring a smattering of top names to town. Five-time Grammy nominee Macy Gray will bring her urban soul sounds to the Obihall (March 14), with April welcoming ‘80s icons Simple Minds (April 26) to Teatro Verdi. Radiohead will kick off their Italian tour at the Visarno Arena on June 14, with the Firenze Rocks festival to follow, headlined by Aerosmith and System of a Down (June 23-25).

A longstanding local symbol of cross-cultural friendship and collaboration, the beloved British Institute of Florence will mark its centenary in 2017. The year begins with the BRITISH 100 Film Festival, held at the Odeon, and continues with the library’s Centenary Lecture Series, featuring talks by US Consul General Abigail Rupp, former Italian Prime Minister Giuliano Amato and Uffizi Gallery director Eike Schmidt. The midyear peak, however, will come when Mayor Dario Nardella awards the institute the “Fiorino d’Oro” (Gold Florin), the city’s highest civilian honor. Celebrations will wind down, appropriately, with tea: sip and socialize in the Harold Acton Library on October 4, joined by James Ivory, director of the classic Briton-in-Italy tale A Room with a View, which “turns“ 30 this year. 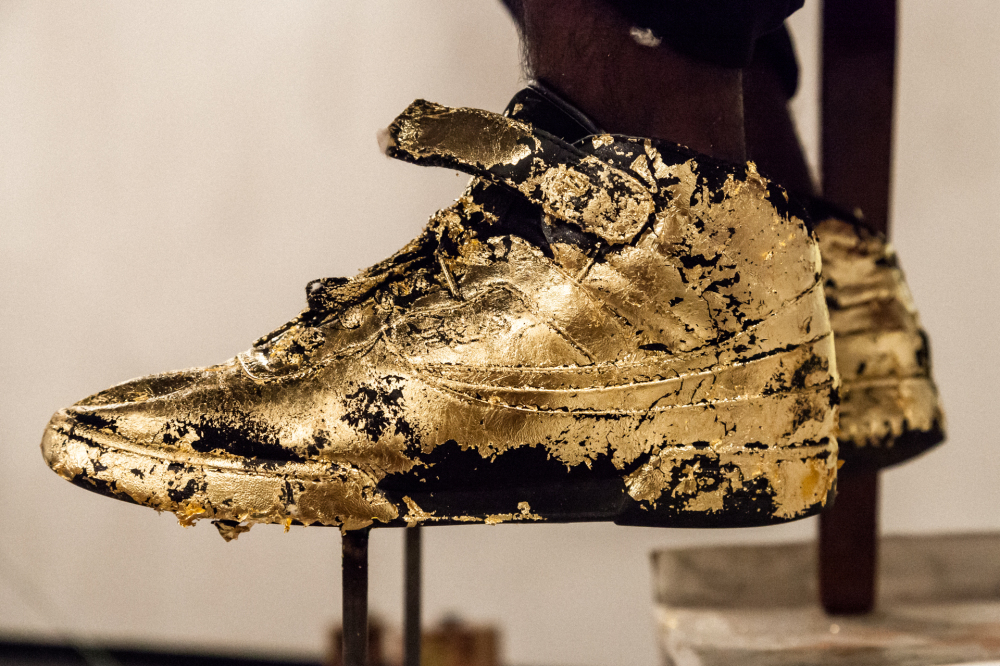 Building on the themes addressed in last year’s edition, Black History Month in Florence will run in February, concurrently with observances across the Atlantic. The Florence edition, however, will work to broaden the definition of “Black History“ as it is commonly seen, looking beyond the lens of African-American experience, and creating a multi-form celebration of the cultures of the African Diaspora. Forty events—subdivided into talks, kids’ activities, tours, art and performances, food, film, music and workshops—will take place throughout February, in partnership with 35 institutions and supported by the City of Florence. 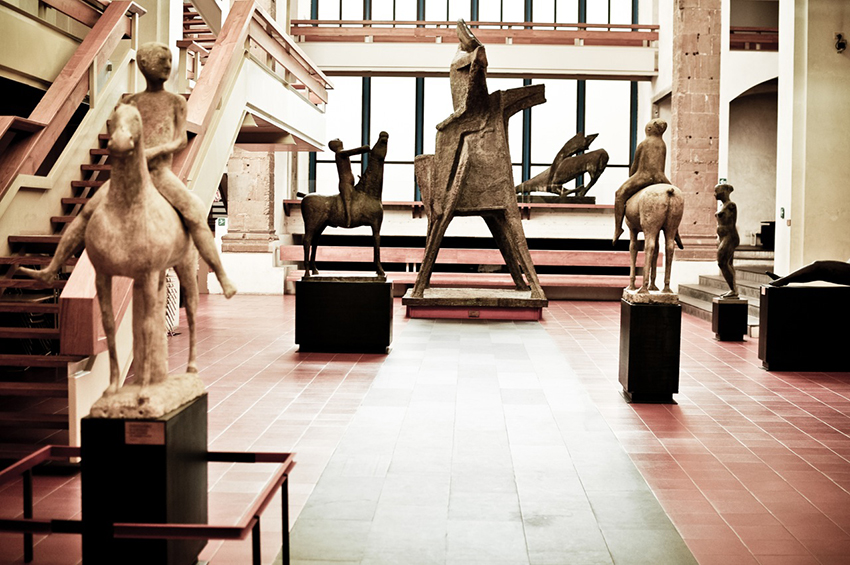 Statues from the permanent collection

Back in February, Patrizia Asproni took the reins at Museo Marino Marini, and the reforms she’s been introducing feel quietly radical. Beginning in 2017, the museum will appoint an annual Visiting Director whose perspective will shape much of the programming. First in the lineup is Dmitry Ozerkov, director of the contemporary art department at The State Hermitage Museum in St. Petersburg. Further increasing the museum’s international appeal is the autumn exhibition dedicated to the film adaptation of A Room with a View by
E.M. Forster. 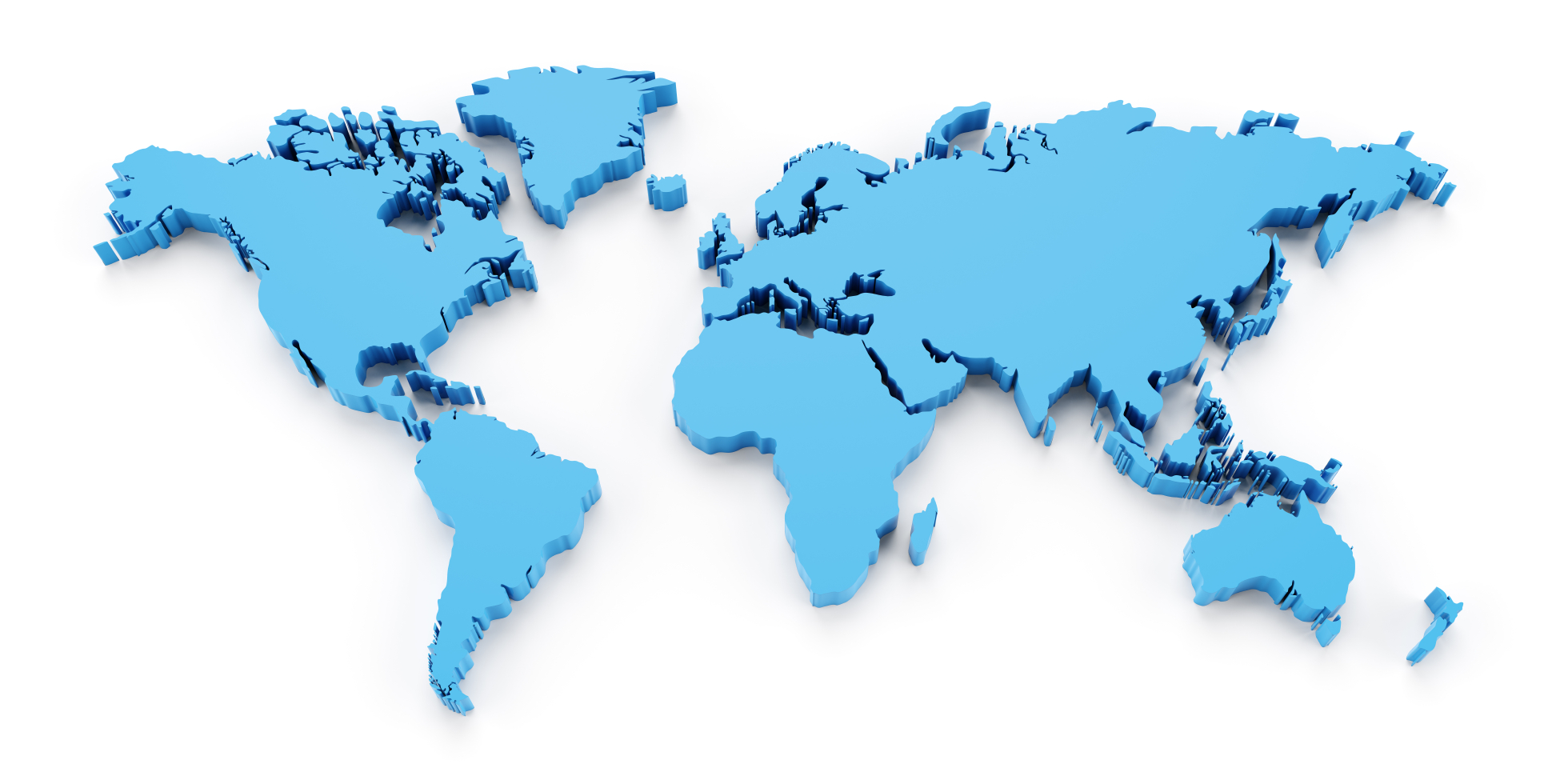 Taormina, Sicily will host the G7 Summit in May—not Florence, as previously proposed by Matteo Renzi. But an unprecedented culture-focused meeting of the seven major economies—Canada, France, Germany, Italy, Japan, the United Kingdom and the United States—will take place in the Tuscan capital on March 30-31. Discussions will center on the protection of cultural heritage, as announced by Culture Minister Dario Franceschini. Mayor Dario Nardella called the cultural summit “a recognition of the role that Florence plays in the world, and an important opportunity to demonstrate the best of Italian and Florentine culture at the international level.“ 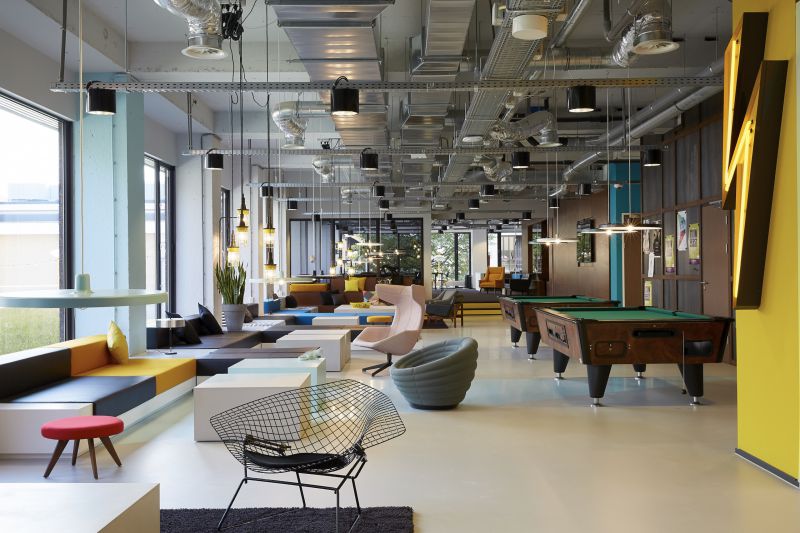 With a Florence investment valued at 40 million euro, Dutch hospitality group The Student Hotel will bring its innovative concept to Palazzo del Sonno in September 2017. Offering stays from one night to one year, The Student Hotel aims to create a dynamic, multicultural community of international students and young professionals in a single space, never monopolized by one university. Engagement with the local community is at the core of the business model: public spaces in the structure will include a co-working office, conference rooms, café and restaurant, library, rooftop swimming pool and a large auditorium. 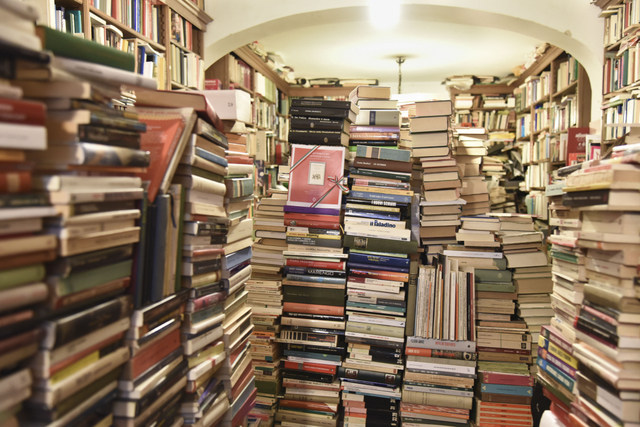 February 17-19 will bring Chapter 1 of a new local literary festival with international import. Firenze Libro Aperto, held at the Fortezza da Basso, will navigate the changing landscape of the publishing industry through a series of presentations, activities and special guests. The “man of the hour“ is Texan pulp fiction author Joe Lansdale, best known for his suspense novels and his work on Batman: The Animated Series. A series of side events will run in collaboration with Teatro della Pergola, and the Premio Letterario Firenze Libro Aperto, an Italian language literary prize for poetry, short stories and narrative texts, will be awarded for the first time.

Barely two months after Ai Weiwei. Libero welcomes its final guests, Palazzo Strozzi will launch Bill Viola (March 10-July 23), a career-spanning show on the video art master (who, incidentally, worked in Florence back in the 1970s). Viola produces video installations and performances that seek to immerse the viewer in space, image and sound, and tackles ambitious, all-encompassing topics like the cycle of life, death and rebirth. In addition to its dialogue with the stately Renaissance structure, Viola’s work will also be temporarily displayed in the Baptistery and the Opera del Duomo museum, with a combined ticket offered for both sections of the show.

After Viola comes Act III in a trilogy launched in 2010 with Bronzino and revived in 2014 with Pontormo Rosso e Fiorentino. I Medici e le Arti a Firenze (September 22-January 21, 2018) will explore the cultural period ushered in by the Counter-Reformation and the Council of Trent, with special attention dedicated to the controversial Francesco I de’ Medici.