Best events in Florence in April 2017 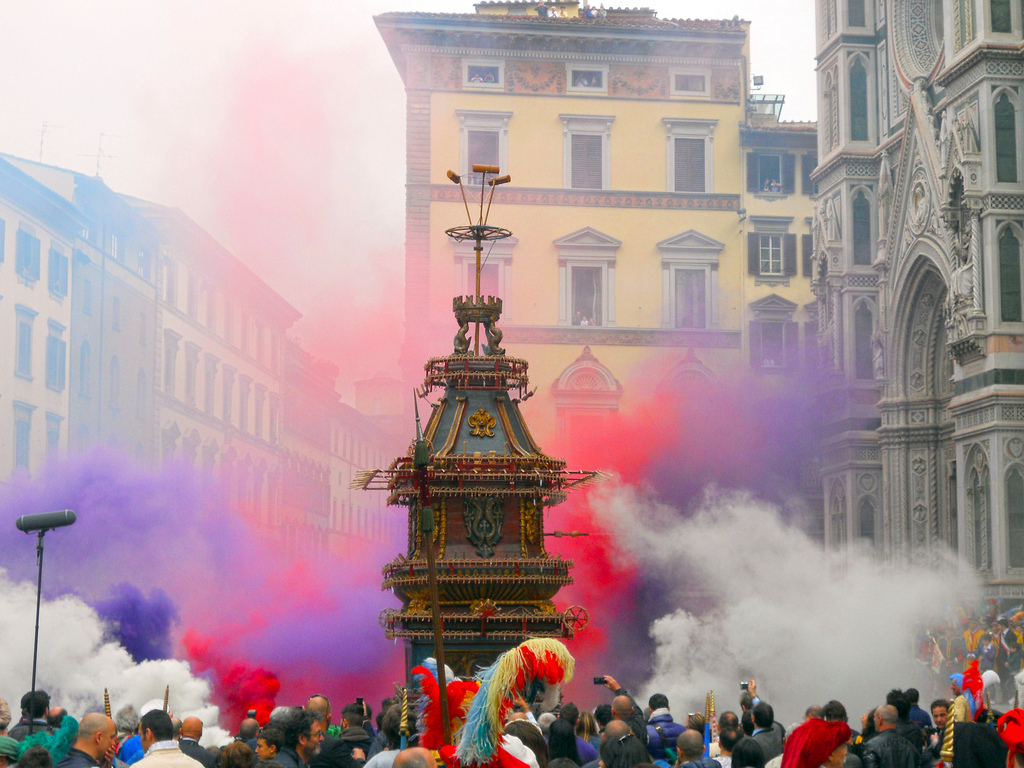 Florence’s exploding cart is a hit with Florentines and tourists alike.

The beloved “Brindellone” returns to piazza del Duomo every year on Easter Sunday. Housed 364 days of the year in via il Prato, this cart filled with fireworks is paraded through the city streets, arriving in front of Santa Maria del Fiore at around 10am. After the cathedral’s morning mass, much pomp and circumstance ensues before the festivities end in a pyrotechnic spectacle: a dove-shaped rocket called the colombina sets off the sparks. Arrive early to stake out a spot in the square—this ritual is one of the Renaissance city’s most famous! For a complete guide to Easter weekend, head here. 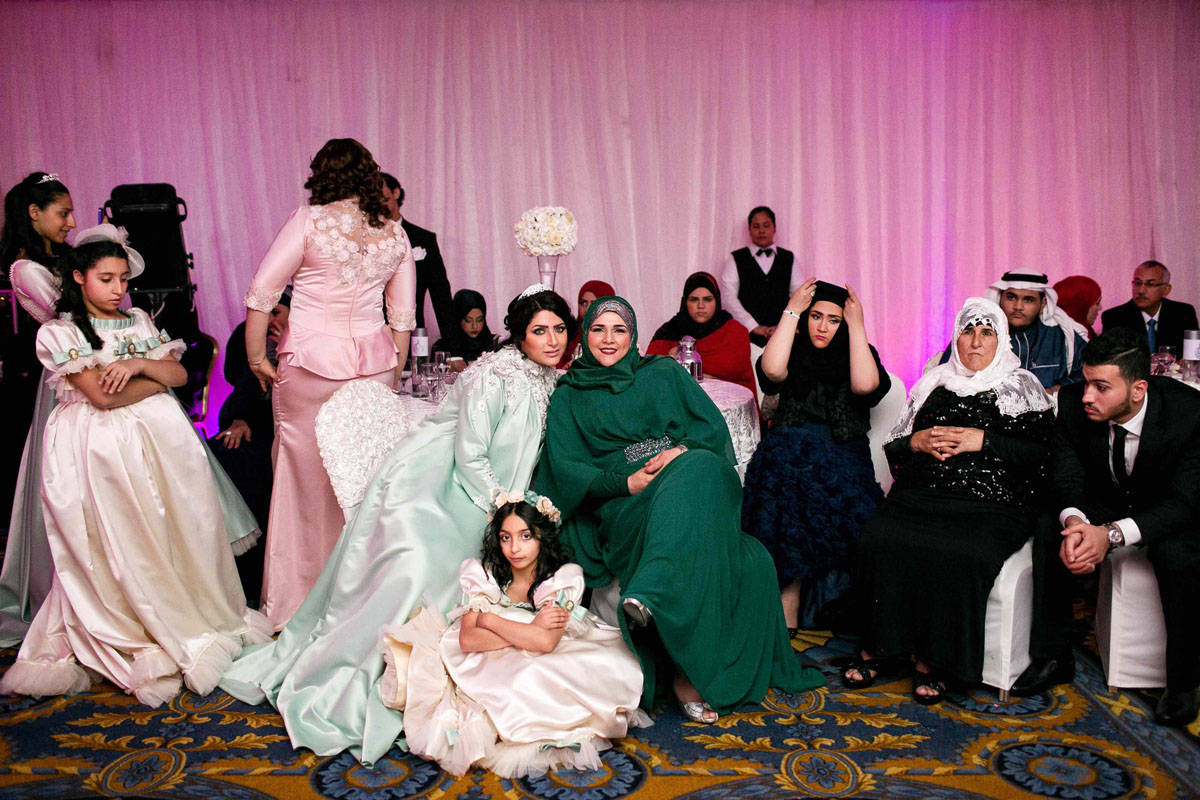 Middle East Now is a multifaceted showcase of movies, art, culinary traditions and much more. With a special focus on Egypt, this edition’s theme is “Urban Middle East”, highlighting the metropolitan elements that are often absent in media representation and popular perception of the region. In addition to the 40+ films on the program, the Fondazione Studio Marangoni will hold a related exhibition, “Saudi Tales of Love,” featuring photographs by Tasneem Alsultan, and the red carpet will be rolled out for guests including fashion designers the Harakat Sisters and chef Philip Juma. View the full program here. 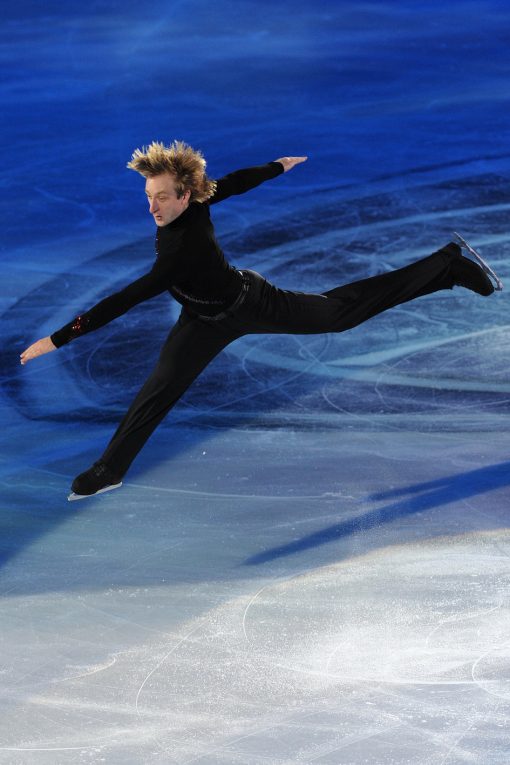 Florence has long hosted the International Skate Awards, drawing athletes from around the world, but never before have so many top-level figure skaters come to the city. The Mandela Forum floors turn icy later this month when four-time Olympic medalist Evgeni Plushenko (Russia), 2016 World bronze medalist Bruno Massot (France) and Olympic bronze medalist and Grand Prix Final champion Aliona Savchenko (Ukraine/Germany) arrive in town to delight audiences. Numerous other stars from the world skate stage will be present; tickets start at around 26 euro. Booking information here. 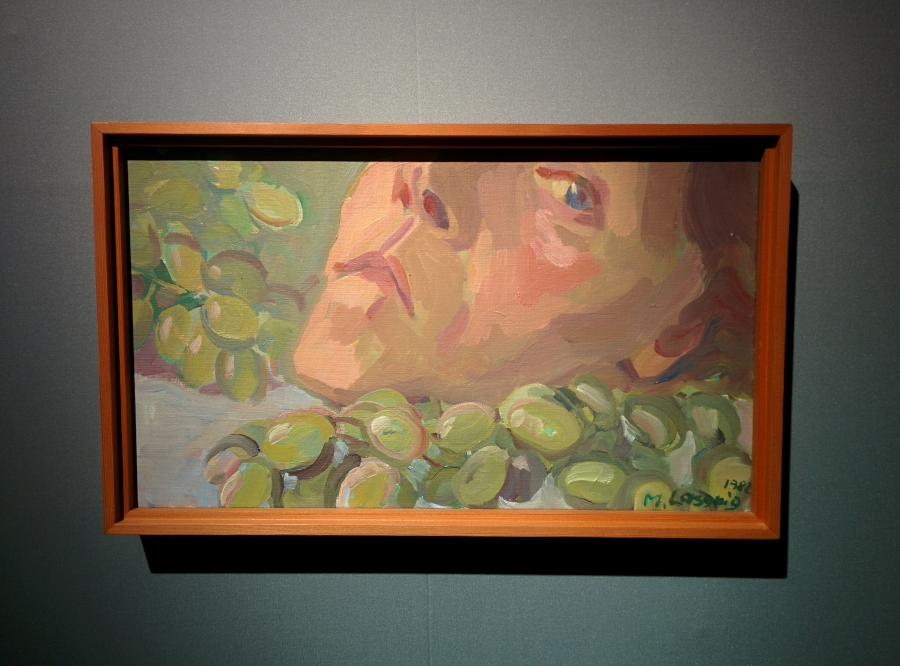 A pioneer for women in art—held in the same esteem as Louise Bourgeois, Joan Mitchell and Judy Chicago—Maria Lassnig is the artist spotlighted at Palazzo Pitti’s newest must-see exhibition. “Woman Power” comes to Florence on the heels of Lassnig exhibitions at the MoMA in New York (2014, the year of her death) and at the Tate Modern in London (2016). Comprising 25 artworks—mostly self-portraits—the show traces Lassnig’s artistic evolution from her early works in the 1960s up to the first decade of the new millennium.Learn more here. 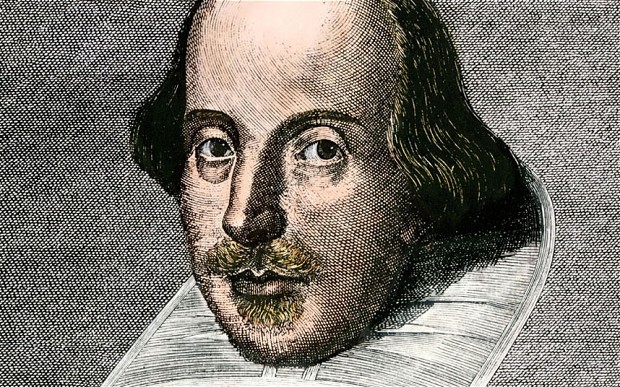 This annual celebration of the Bard of Avon is an April fixture on the British Institute’s calendar. Richard III is the theme for this year’s edition and a public reading on April 4 (3pm) will usher in the festivities. The keynote lecture will be given by Professor Martin White of the University of Bristol (April 5, 6pm) and will explore representations of tyranny in early modern drama. Artist Lorenzo Perrone will present his “Shakespeare in White” project (April 4, 6pm) as part of the institute’s centenary celebrations. Most events are only open to members, but a special Shakespeare Week membership is available for 15 euro. View the full program here. 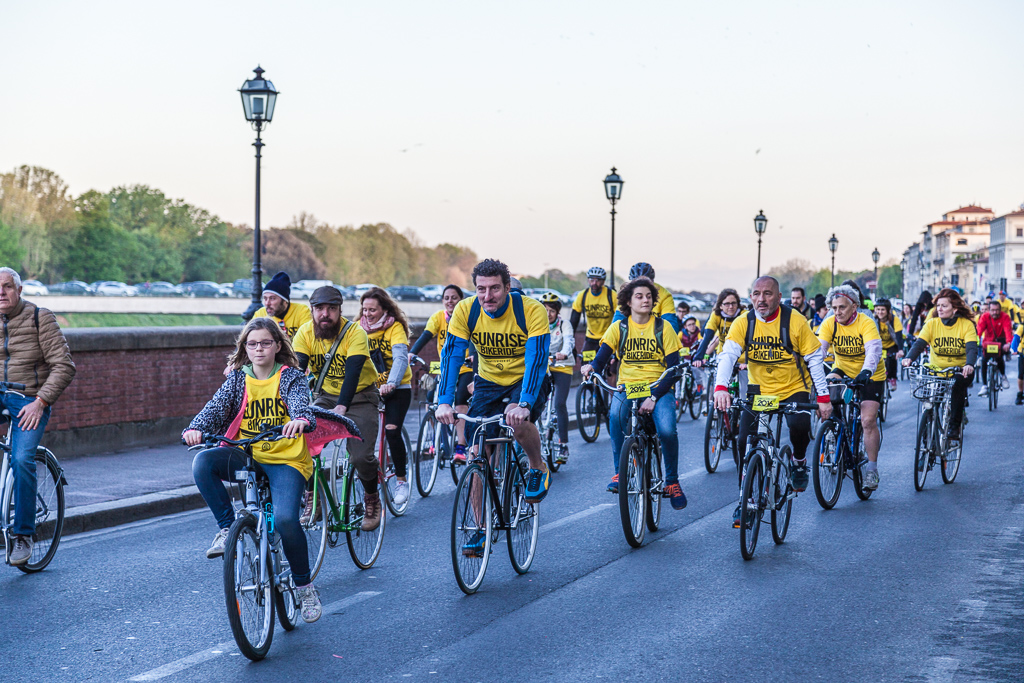 Cyclists from around Italy will come spinning into the Tuscan capital for the Florence Bike Festival—but the event isn’t just for seasoned experts. The Sunrise Bike Ride, held at 6am on April 22, will offer bikers of all levels a chance to witness Florence as it wakes up, while the Granfondo Firenze de Rosa (April 23, 8am) will see thousands of athletes compete in Florence’s scenic streets. Family-friendly event Velonotte is also part of the program, and an expo area on top biking trends will be set up in the Cascine. Visit the website for more information. 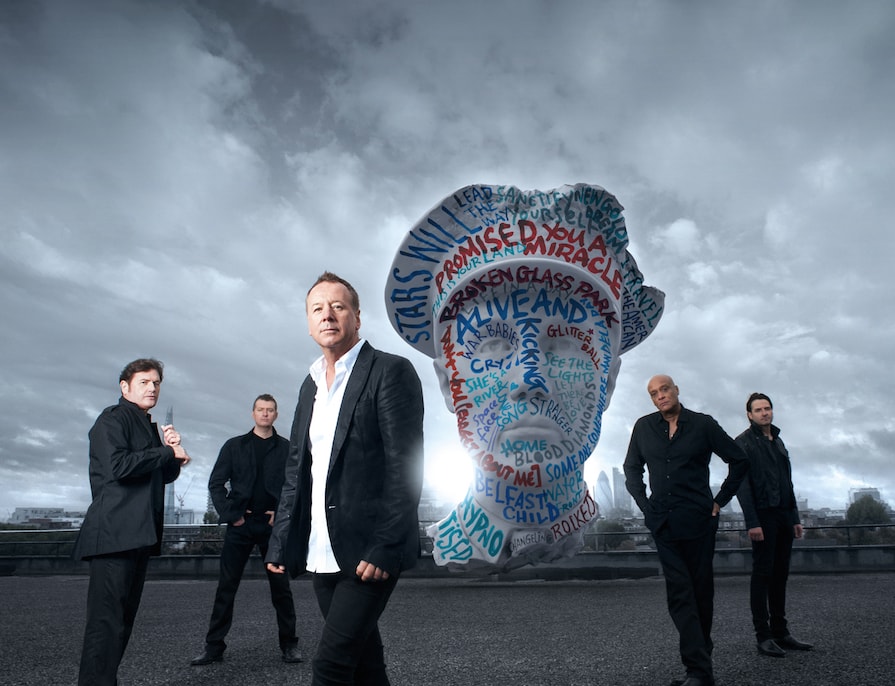 Straight out of 1980s Scotland, Simple Minds will take the stage at Teatro Verdi, joined by fellow Scot KT Tunstall. The Glasgow group, best known for their 1985 hit “Don’t You (Forget About Me)”—the defining song on the classic The Breakfast Club soundtrack—will perform acoustic renditions of select tunes from their five UK number one albums. Two of the founding members, Jim Kerr and Charlie Burchill, remain in the band’s current lineup. Tickets start at around 40 euro and are available via Teatro Verdi’s website. 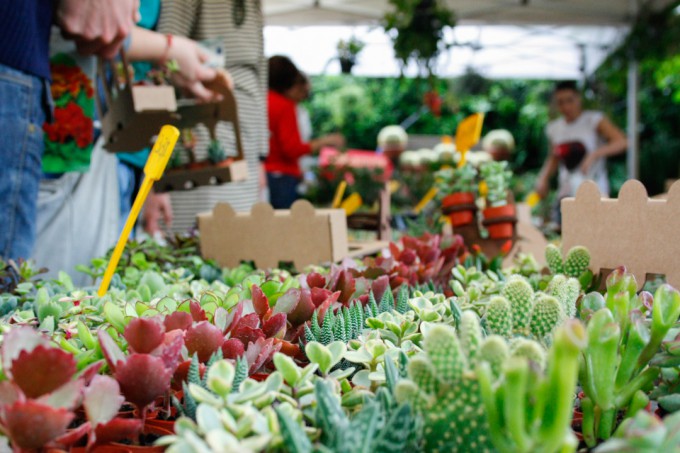 Deck out your terrace or spruce up your kitchen windowsill with help from this favorite Florentine festival, a flower and plant expo put on by the nonprofit organization Società Toscana di Orticultura. Dozens of exhibitors line the lush Giardino dell’Orticultura, offering up prime finds to take home to ring in your personal primavera. Entry is free; sensory overload and satisfaction guaranteed. For more information, call 05520066237.