A recent medical revealed that my blood pressure was lower than it was five years ago, a mind-blowing fact since food and wine are firm fixtures of my days. In Italy the official advice on weekly alcohol consumption is far more “fluid” than in the UK and US: according to wine magazine Decanter, 21 units per week for women (compared to 14 in the UK and 12.3 in the US) and an astonishing 31.5 for men (14 in the UK, 24.5 US). I’m no foodie angel, but quality over quantity will get me every time, especially when it comes to perfect pairings. 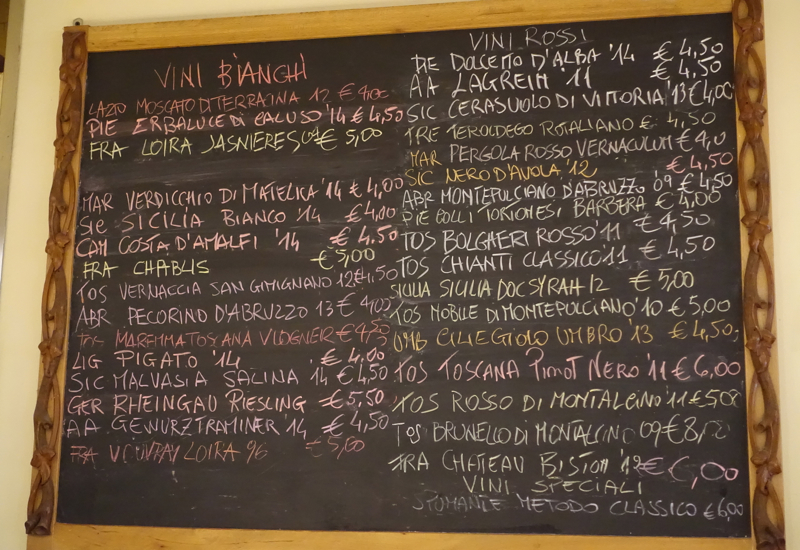 A cork’s pop from the Ponte Vecchio, in piazza dei Rossi, Le Volpi e L’Uva is where you will find me after putting The Florentine to bed. This Petit Rouge is a tonic for a tired editor. Rambling roses and redcurrants, refreshing and uplifting, the native grape from Valle d’Aosta in the francophone far Italian north meets its match in this platter of seductive French cheeses. How this pairing lowered my blood pressure defies all medical research. 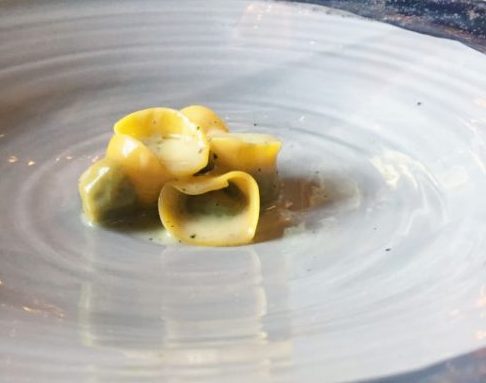 If ever a chef and sommelier were a match made in the gastronomy heavens, it would be Antonello Sardi and Vito Angelilli at one-Michelin-star restaurant La Bottega del Buon Caffè, in the shadow of Torre San Niccolò. From pre-antipasto to post-dessert, every pairing was nigh miraculous, but the gamey pigeon cappelletti lavished in thyme-scented butter matched with this hot, expansive bijou Barolo was compulsive, celestial, cosmic. A wow moment. 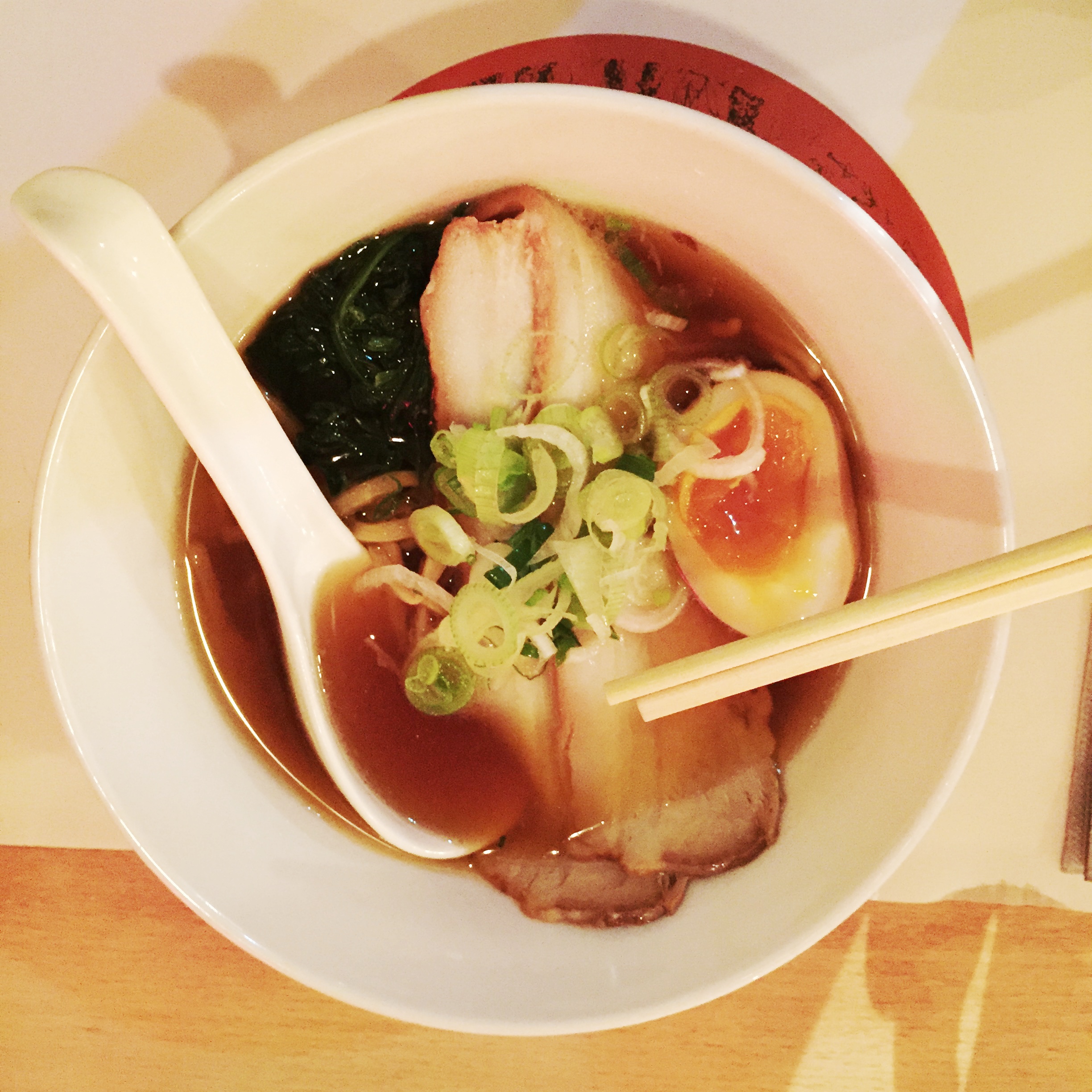 In the early twentieth century, a Japanese chemist named Kikunae Ikeda uncovered the chemical basis of a taste he named umami. The world has never been the same. My most recent umami-umm experience was at strictly no reservations Koto Ramen in via Verdi. Piedmontese truffle cream smeared on slices of beef, caramelized onions, marinated egg and noodles in the darkest meat broth enriched with shoyu soy sauce. To drink? A deep, dark Pian di Nova from Il Borro in the Arezzo hills. 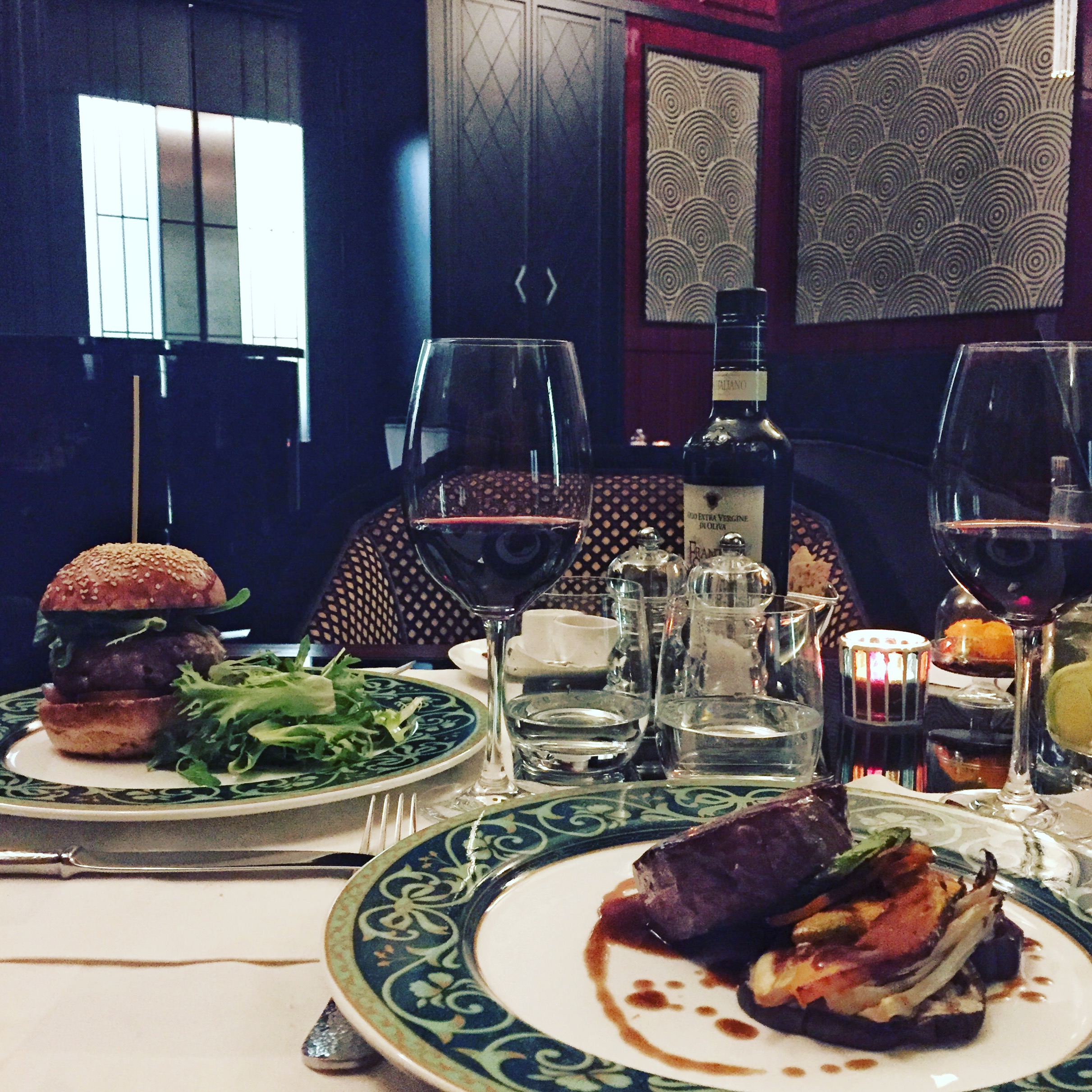 If you’re in pursuit of a NYC piano bar in central Florence, push open the discreet door of Gilò in via dei Fossi. Start with a made-to-order cocktail (I went off-list with a Dark ‘N’ Stormy) and then get down to business with a bottle of I Balzini Red Label 2009, an accomplished cinnamon-accented Sangiovese, Cabernet Sauvignon and Merlot Supertuscan. The all-Chianina burger topped with Tuscan cheese is not as sacrilegious as you might think.

Osteria dell’Enoteca (via Romana, 70/r) / Expectations are elevated for this Oltrarno restaurant brought to you by the team of wine connoisseur haunt Enoteca Pitti Gola e Cantina. The wine list is bound to be brilliant, bold and di nicchia. 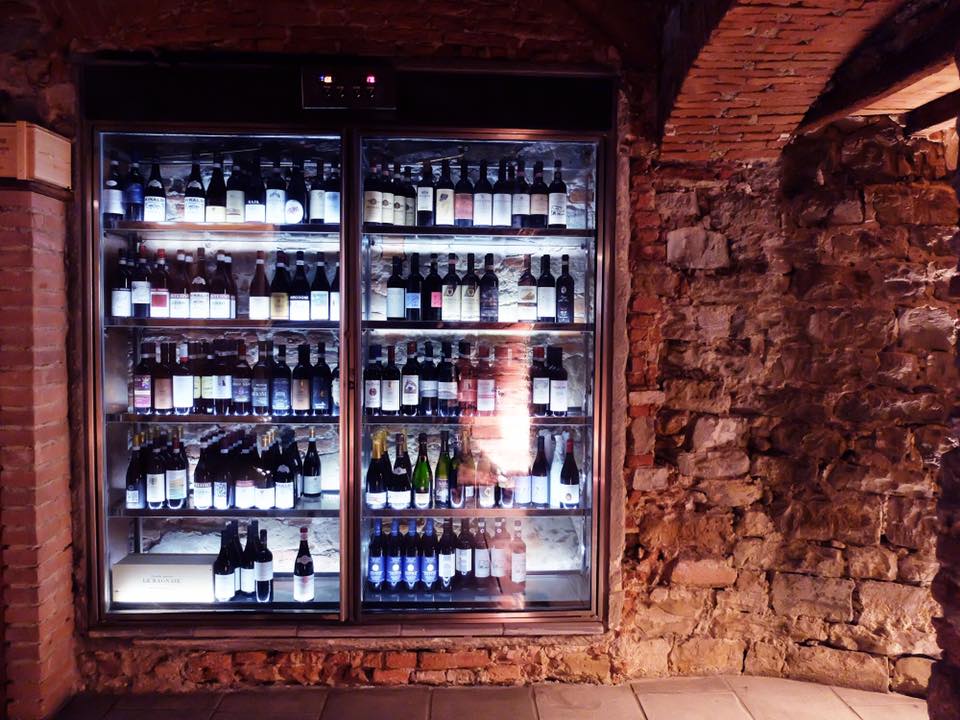 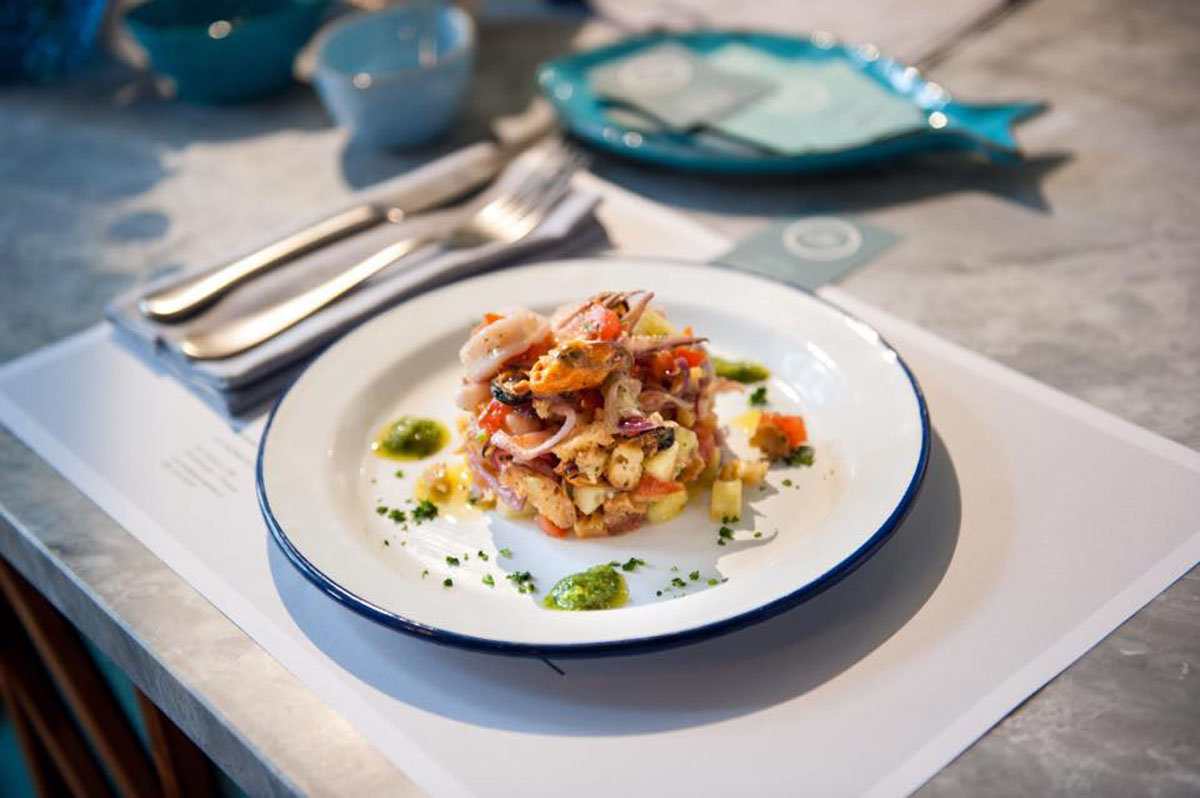