Something is brewing in Prato. The industrial center in the heart of Tuscany has long been a city of opposites: Medieval and contemporary, monasteries and factories, beauty and decrepitude. It is a city that has faced the unfortunate decline of its main industry, textiles, in the last decades of the 20th century, but in recent years, Prato has been taking back its identity, earning a name for itself as a contemporary art haven and for its ability to overcome and build upon its greatest hardships.

Among the recent projects aimed at re-appropriating the smattering of abandoned former textile factories around the city, Industrial POP City stands out. The project’s founder, Maruska Tonini, sought to define Prato’s architectural identity as something that is fundamentally tied to the history of the work of those who have lived and experienced this city’s industrial past. 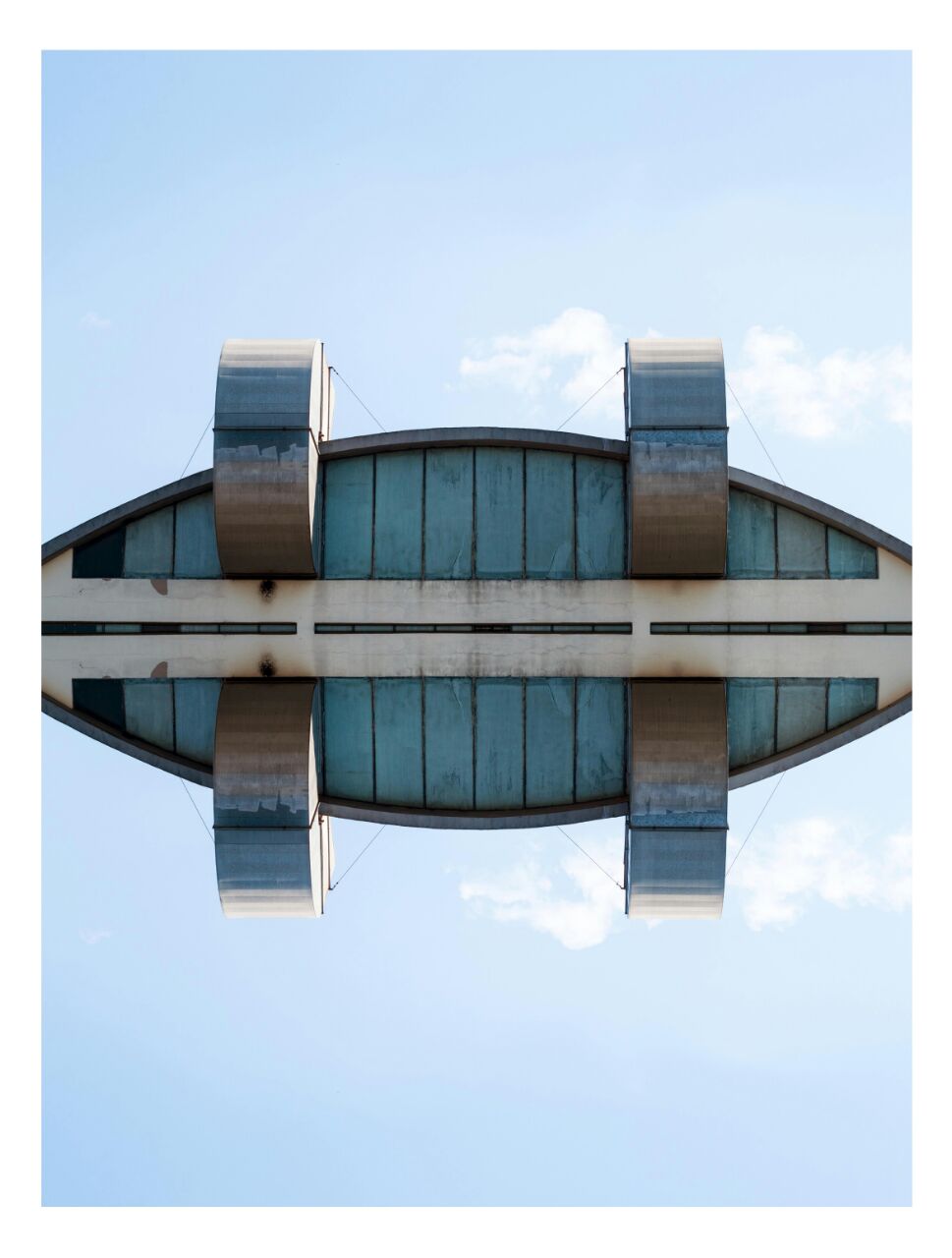 Beginning with Il profilo della città, Tonini used photography to narrate “an impossible dialogue between two worlds turned incompatible by forces that have, in the name of easy profit, cancelled the industrial archeological heritage that once characterized this city, an under-appreciated legacy of the territory and its civic history, by now so fragmented that it can’t even be remembered without old photographs or the memories of elderly locals.”

Through her work with Il profilo, the photographer saw a unique opportunity to restore an identity to these abandoned places, transforming them into pop figures that could raise public awareness and bring the darkened spaces back into the lime light once again. What has resulted are thousands of photographs of Prato’s immense cluster of industrial buildings edited down to their most characteristic geometric forms.

While Prato’s large number of former textile factories are indeed being brought back to life through a variety of creative projects, Industrial POP City is the first to bring the buildings to the public. It’s a treasure hunt of sorts: Tonini and the project’s curator, Stefania Rinaldi, have distributed the thousands of images throughout the city, available for all to find, to be admired and owned, coveted and searched for, with the aim of encouraging everyone to look up and take back this identity. A true cultural invasion that highlights the power of photography when it comes to encouraging public awareness.

If you find an envelope of images, post them to social media with the hashtag, #industrialpopcity and they’ll be shared on the project’s official Facebook page. As Tonini and her partners say, “Find them, collect them, steal them: the industrial city belongs to everyone, the industrial city is everywhere. Put them in your pockets, books, hearts or between your thighs, but do not leave them abandoned.”