Montecastelli Pisano makes a name for itself

A borgo that was once nearly uninhabited came back to life thanks to a few people who believed in the territory. 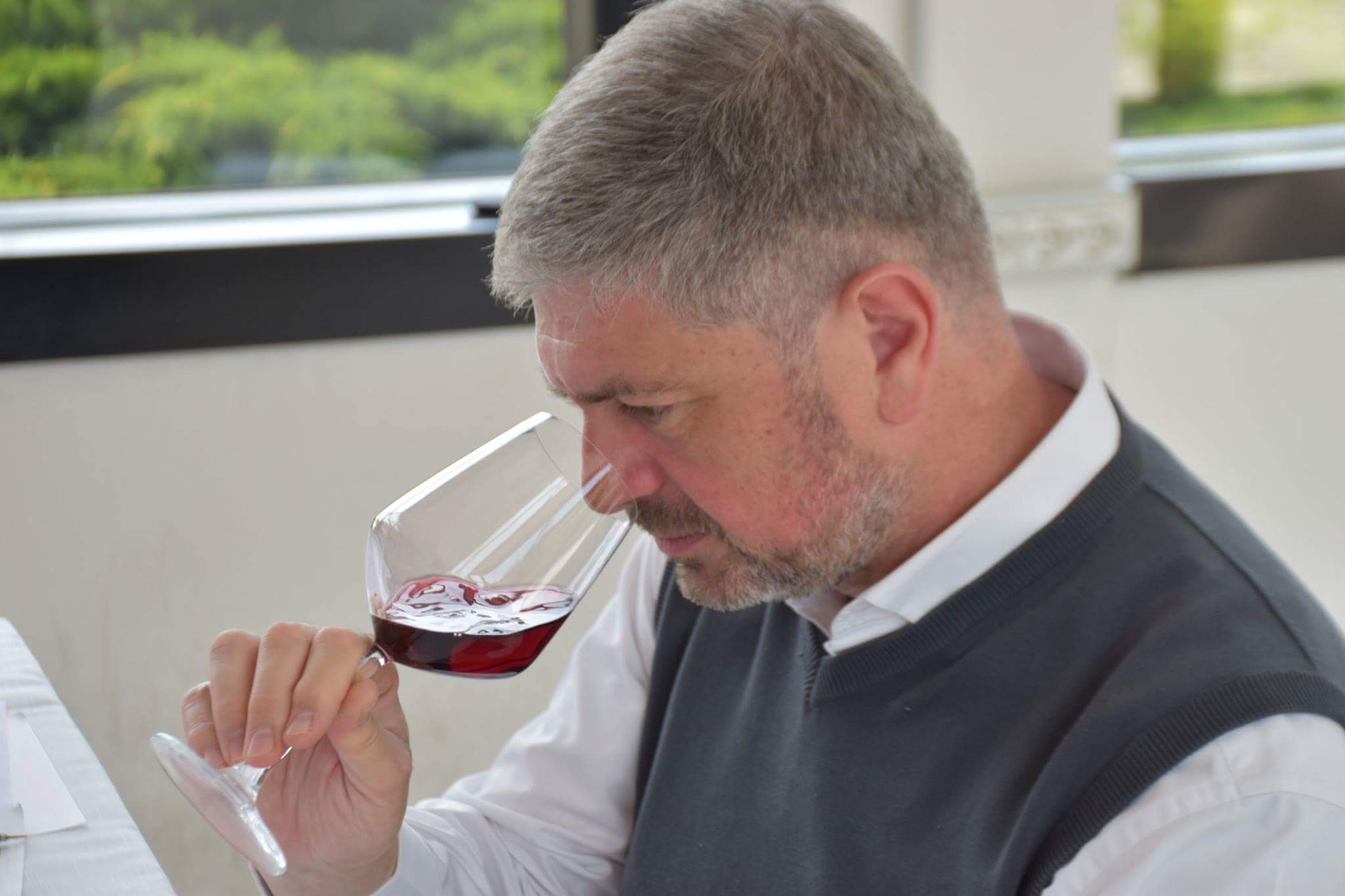 In the hills of Val di Cecina, between the Pavone torrent and Cecina river, in the province of Pisa, Montecastelli Pisano stands gloriously with its medieval opulent architecture. But in 2003, it was the area’s soil that helped Dr. Marco Marini, an agronomist, to convince prominent enologist (and dear friend of Marini) Roberto Bruchi to try reviving the art of winemaking in the territory.

As Roberto describes it, it was “an almost impossible mission. But I couldn’t say no to my friend”.

Gathering a committed group of small producers—those who put out no more than 5000 bottles a year—was the biggest challenge of this adventure. It seemed that nothing and nobody would be able to convince them to invest. Roberto’s task was not bureaucratic and business-oriented at the beginning: rather, it was an exercise in earning trust.

So he decided to take one step back by creating and running a two year professional course on wine production. It started with three people.

Throughout the slow but steady growth process, the group placed a formal denomination request for IGT, which was granted in 2006 and later upgraded to IGP.

Ten years have flown by and numerous milestones have been marked, despite financial crises, the passing of Doctor Mario Marini and some weather difficulties to boot.

Given that the territory is famous for its geothermal location, its soil is peculiar as can be, which lends its grapes and wines more personality than some people, a few of these producers would argue.

Late in June, I got an up-close look at these IGP producers during the yearly tasting in Montecastelli with Roberto. Seeing the camaraderie within the group, how attentively they listen to Roberto’s commentary when tasting their wines, witnessing their tears of joy and victory—it was all simply priceless.

On July 23, meet them all—and their wines—at the second edition of Montecastelli’s “Festa del vino” sagra. The event will feature concerts, local food (cheese, honey and oil, if you weren’t already convinced), handicrafts and, of course, a whole day of wine tasting sessions lead by Roberto Bruchi himself and producers. 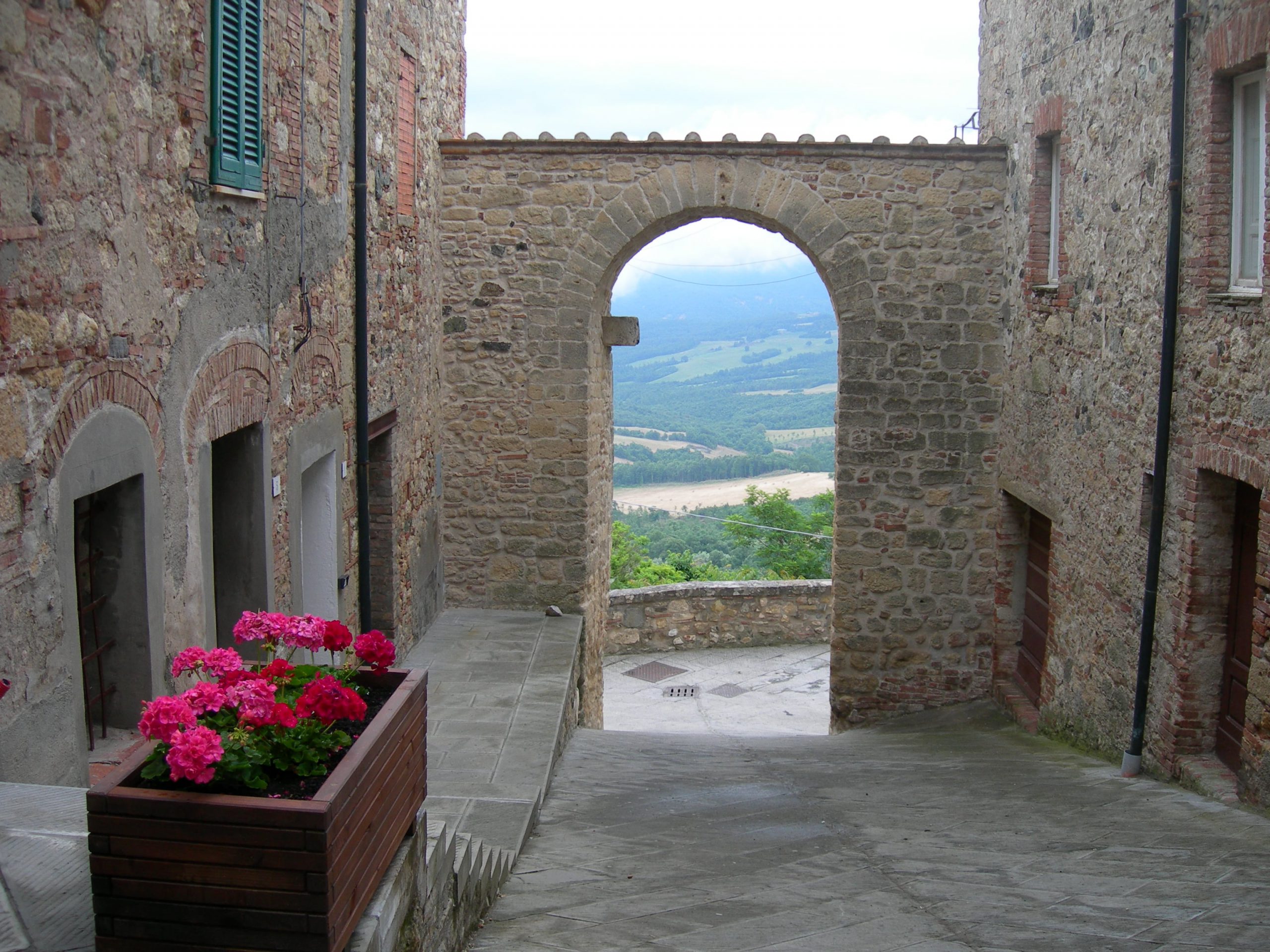 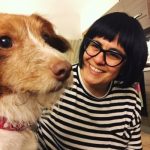