An exhibition has opened at Palazzo Pitti, showcasing a high-value purchase made in 2016: a painting by German Bohemian artist Anton Raphael Mengs. 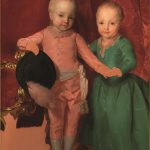 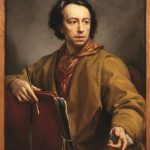 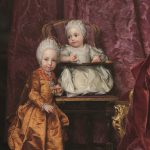 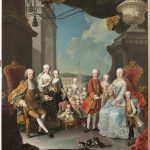 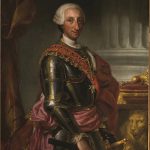 Only 20 days after the opening of the Luca Giordano and Taddeo Mazzi drawing exhibition at the Uffizi, an altogether different show has been inaugurated at Palazzo Pitti, centred on another high-value purchase made by the Uffizi Galleries in 2016: a painting by Anton Raphael Mengs. The work, entitled Portrait of the Archdukes Ferdinando and Maria Anna, depicts the children of Pietro Leopoldo, Archduke of Austria and Tuscany, dressed in contemporary clothing and cosseted at the Pitti Palace. Painted during the Bohemian artist’s time in Florence in the 1770s, the artwork was never completed. Handed down from the painter to his daughter, the canvas recently came to light once more among the possessions of an heir.

In the Pitti Palace show, among others, the painting is exhibited alongside a Mengs portrait of maternal grandfather Charles III, King of Spain, a family scene of Francis I of Austria and Maria Theresa with their children painted by German artist Martin van Meytens and Johan Zoffany’s Portrait of Archduke Francis of Austria.