The real Brexit: an interview with Jill Morris

During a recent visit to Florence, Jill Morris, British Ambassador to Italy, sat down in the suitable setting of The British Institute of Florence to talk with The Florentine about UK citizens’ concerns regarding Brexit and the real progress being made in negotiations. 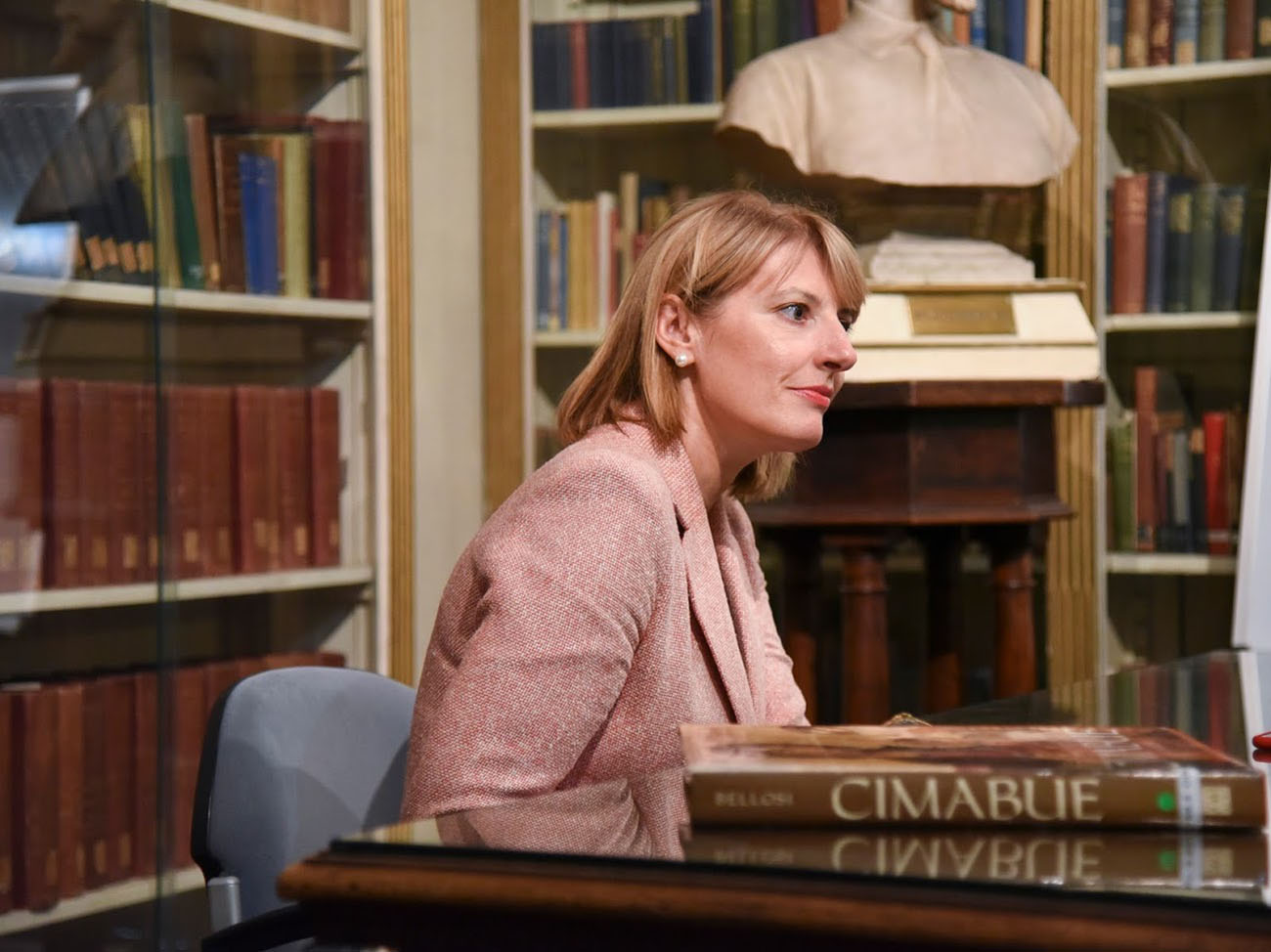 Helen Farrell: This afternoon you hosted a discussion on citizens’ rights in the Tuscan capital. What are citizens most concerned about in this Brexit climate?

Jill Morris: Understandably there’s a lot of uncertainty and concern. My commitment is to find as many ways as we can to engage with British nationals in Italy. Firstly, so that we can explain the progress in the negotiations to date because there is a lot more concrete, practical progress in the negotiations on citizens’ rights than you might assume if you only read the headlines of some newspapers. I feel that it’s important that we directly explain the progress that has been made on key issues like access to healthcare, social security, the right to live and work and set up businesses in the EU. The number one priority for the British Government is to make sure that British nationals’ rights in the EU are respected, but also that we do the right thing by EU nationals in the UK. The issues that are raised with us are around access to pensions, healthcare, the ability to move and the ability to vote in local elections.

HF: I’m a British national who has been living in Italy for 15 years. I’m married to an Italian, have a full-time Italian employment contract and full access to the healthcare system here. Will my personal circumstances be affected once the UK leaves the EU?

JM: The principle is that we want EU nationals in the UK and British nationals overseas to be able to continue to live their lives broadly as they do now. When it comes to the EU nationals in the UK, our proposals would allow them to have the same rights as British nationals in the UK, except the right to vote in national elections, which as elsewhere is linked to citizenship, not residency. In the last round of negotiations in August we reached an agreement with the European Commission on our proposal to guarantee the existing healthcare arrangements; we want that written into the withdrawal treaty. Once that has been written in, you will continue to have access to the Italian healthcare system. Another thing we proposed, and which has been agreed, with your European Health Insurance Card (EHIC) you will be able to travel to other EU Member States and have healthcare there as well. That’s been a major step forward in the negotiations. 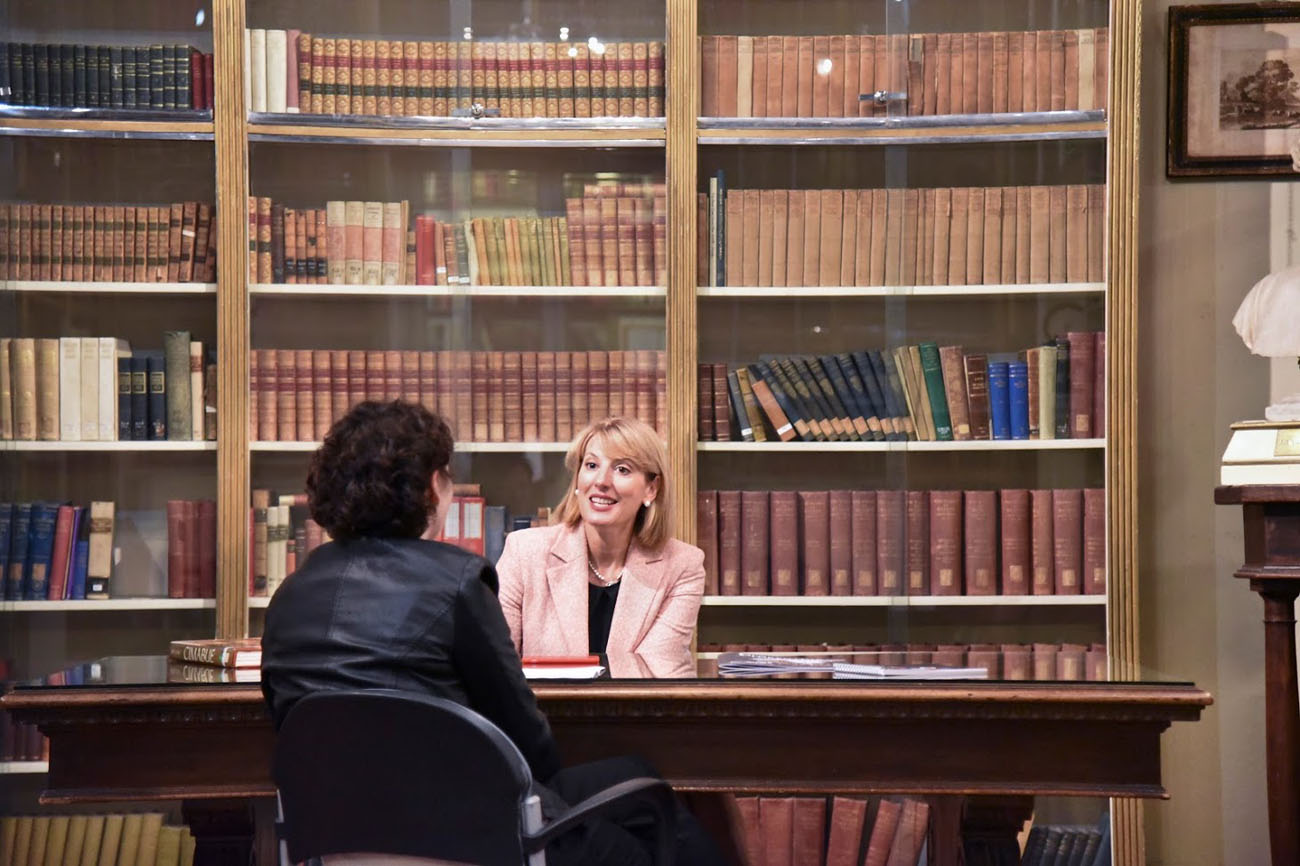 HF: Are these guarantees or just proposals?

JM: Nothing as yet has been set in law, but these are areas where we have reached agreements with the European Commission. There’s a very helpful table online on citizens’ rights; it shows all the detailed areas labelled like a traffic light: green, amber, red. There’s a lot more green that some people might imagine.

HF: The British Embassy works to secure strong relations between the UK and Italy. Has there been any change in relations after the referendum result?

JM: When it comes to our bilateral relationship, we have continued to collaborate with our Italian hosts across a whole range of issues. We have seen more Italian businesses invest in the UK this year than previously. There’s a record number of Italian students in the UK, now almost at 10,000. When it comes to terrorism and tackling organised crime, our cooperation is stronger than it ever has been. We’ve worked really closely with the Italian Government this year on foreign policy priorities, such as Libya, through the G7 and through the UN. It’s been my job since I arrived to make sure that we turbo-charge our bilateral relationship with our Italian partners. We feel that is very much reciprocated and that there is a great desire to work with us and a real mutual understanding that it’s in the interests of British and Italian citizens that we can continue through and after Brexit to have a really strong bilateral relationship.

HF: I imagine the human relationship helps, the closeness that Brits and Italians have always enjoyed.

JM: There’s a great affection and fascination, which I’ve discovered in my first year as Ambassador, between our two countries, between the British people who travel and move to Italy and the 600,000 Italians who are in the UK—they make such a tremendous contribution to our society and to our economy. We enrich each other’s societies.

HF: Florence and Rome have recently been in the international news for rape cases involving foreign women. What is the Embassy’s stance on women’s safety in Italy?

JM: We provide travel advice for women and men for all countries, and our travel advice for Italy has not been changed. In Rome we’re working with the Differenza Donna organisation. We are planning a big conference together this autumn in Rome with colleagues coming out from the UK to talk about the question of violence against women and girls. It’s something that we are very engaged on and will continue to watch closely to give the best advice that we can.

HF: Aside from the Royal Visit earlier this year, what have been the highlights of your ambassadorship to date?

JM: Travelling around Italy has been a real highlight. I’ve been lucky enough to be able to visit many regions (not all yet, but I’m working on it!), which has been fun obviously but also important to get a better understanding of Italy. The work that we have done with the Italian Government on the G7 was also a highlight. Being with the Prime Minister in Taormina, in Sicily, showed again that the UK is leaving the EU, but our commitment to the international community and to international challenges, whether that’s climate change, illegal migration or terrorism, remains as strong as ever. Being in the Salone dei Cinquecento listening to the Prince of Wales give his speech at the gala dinner receiving the Renaissance Man of the Year Award was really special, as was travelling with him to Amatrice—it touched all of us and something important came out of the visit. I invited local producers from Amatrice to the Queen’s birthday party in Rome and with The Prince of Wales Foundation we will be organizing an event this autumn in London to bring the producer’s prelibatezze to a wider audience.