We won’t mince words: regarding mass tourism’s takeover in historic Florentine streets, via Ricasoli is a rather bleak block. Pointed and plentiful signage for the “David Museum” outside area shops seems to warily grumble at the groups walking by; cheap souvenir trinkets have replaced Renaissance city stand-alones in much of the street. That said, several non-David sights and shops should earn the street a second chance—particularly in low season. 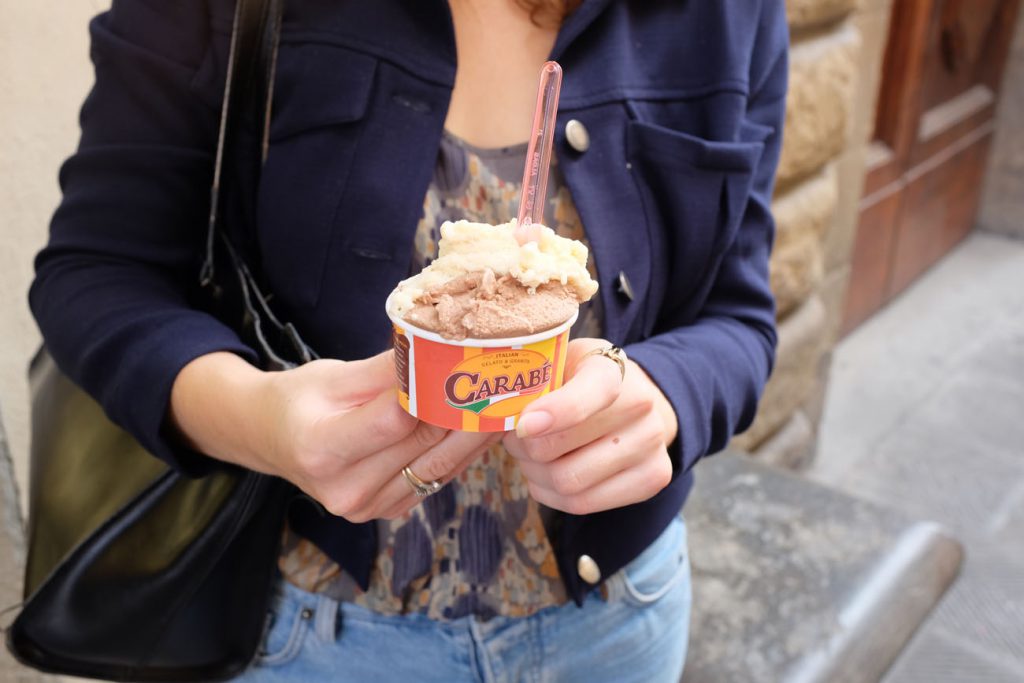 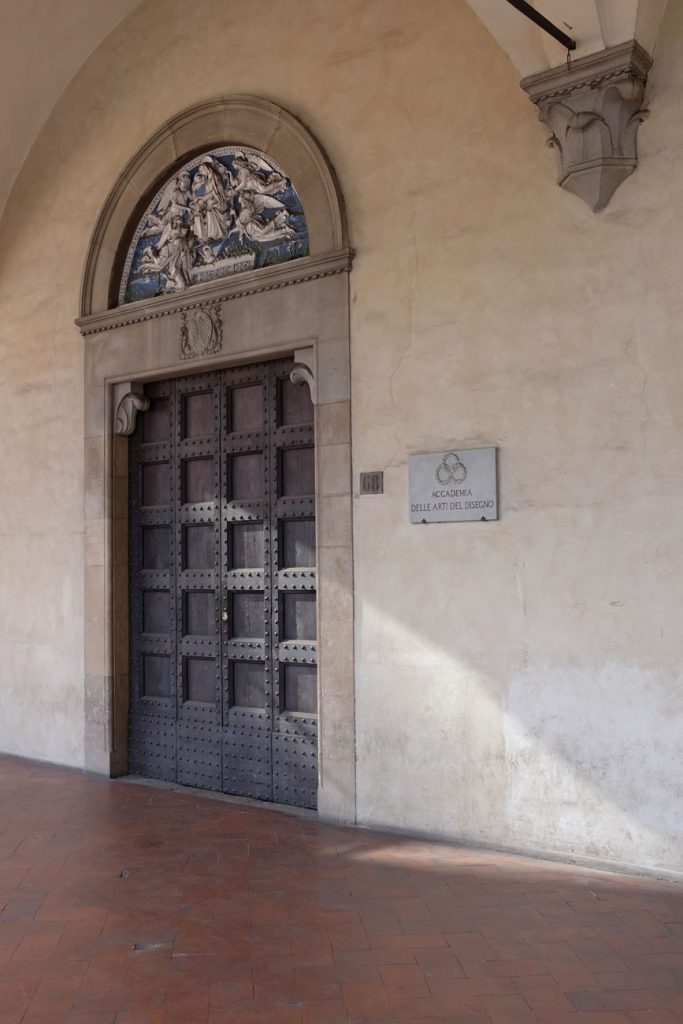 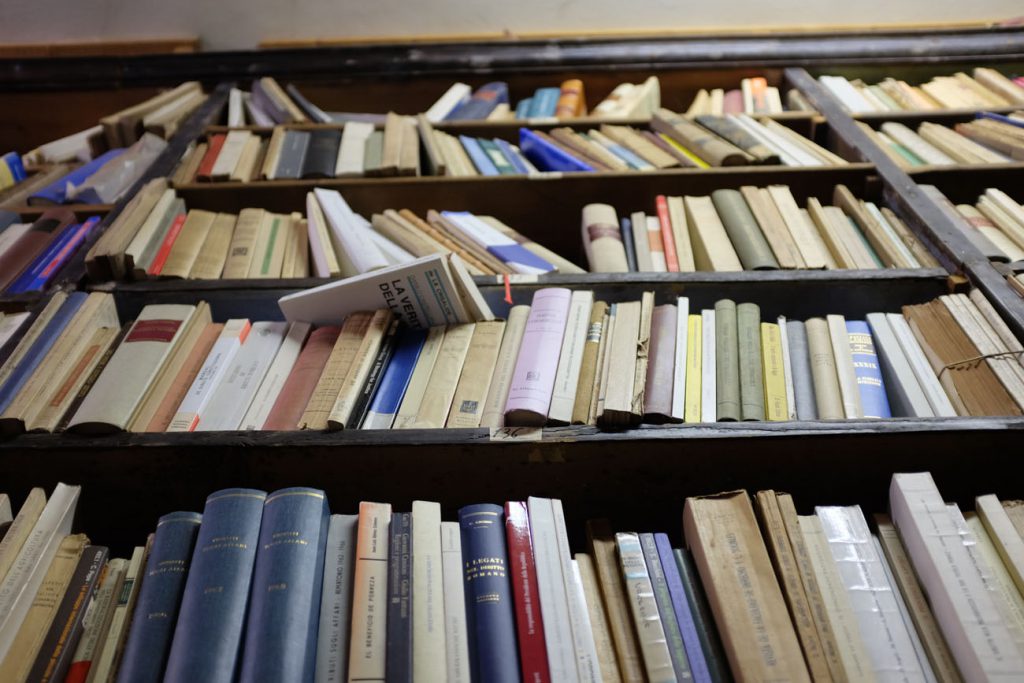 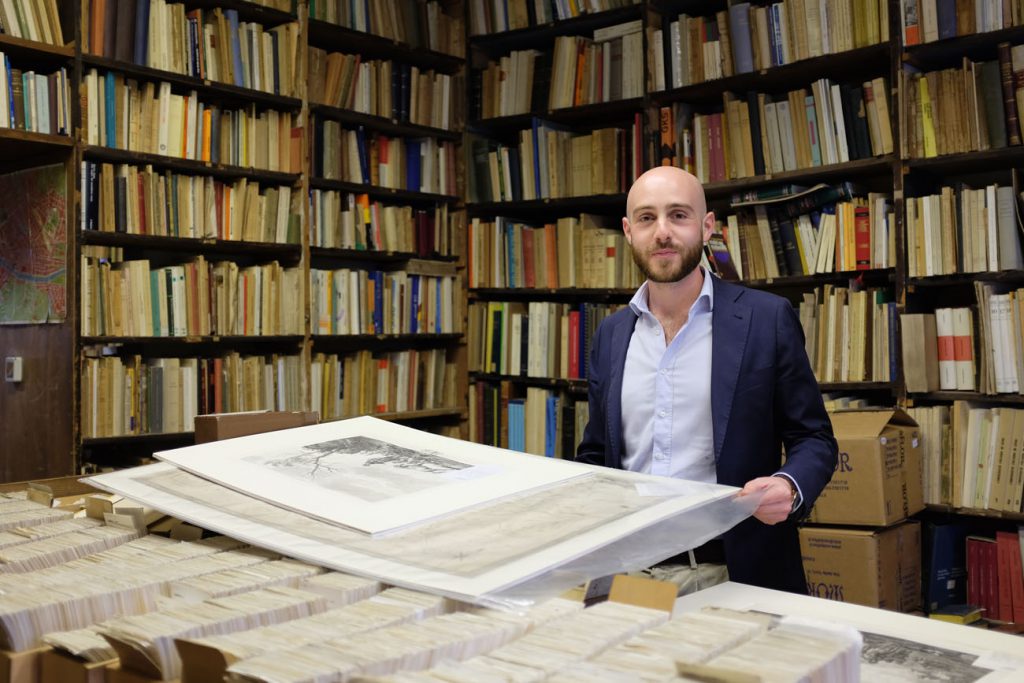 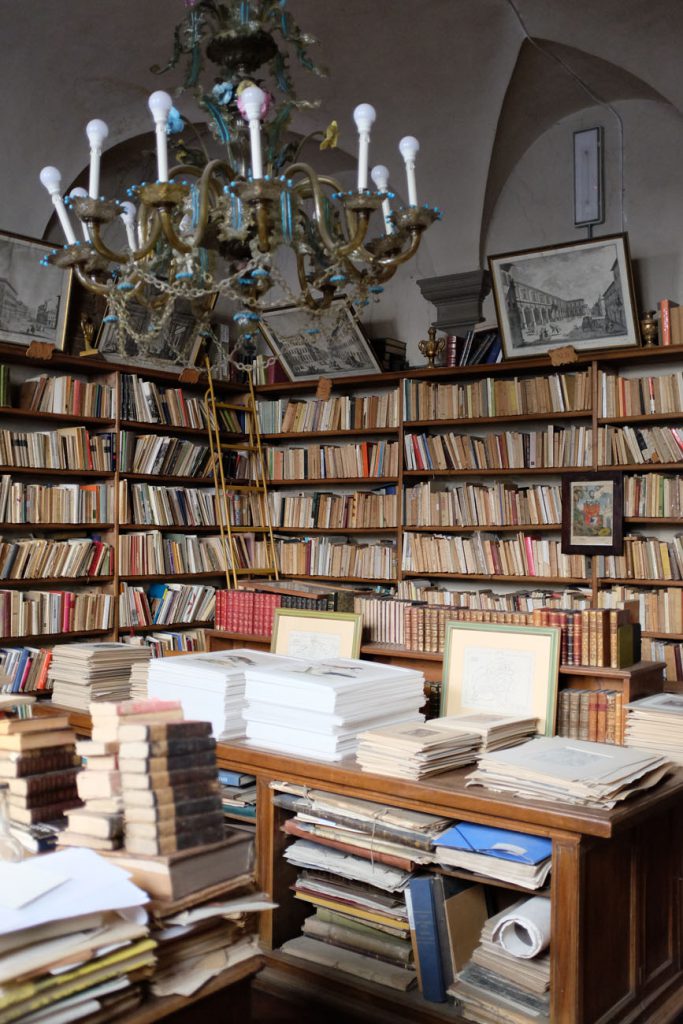 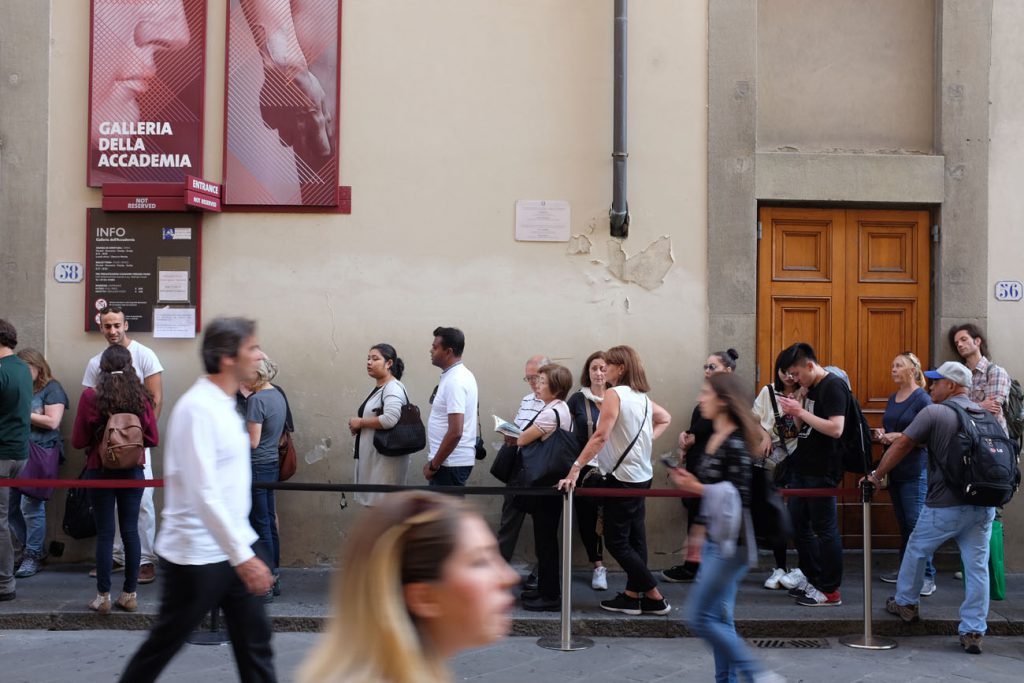 “CARisma, ABilità, Esperienza!” is the tagline of this stark, well-established gelato shop, a regular topper of local ice-cream roundups. But its Sicilian identity is what sets it apart, and this is one spot where the fresh granite out-perform the coned, creamy options. If an Aperol-spiked, orange granita and its ilk sounds too summery for your November taste, you’ll still find Sicilian touches in some of the gelato flavors, too, such as the decadent Stromboli chocolate. Stake out a perch on the single bench in-store and revel in the small culinary rebellion of indulging in gelato and granita as the cold rises.

Although its Orsanmichele location is more commonly used to identify this age-old arts academy, its via Ricasoli outpost is one of the school’s main meeting points, where pupils and the public mix. Its Sala delle Eposizioni hosts regular exhibitions by visiting artists, generally with no cost of admission and a dearth of crowds compared to that one neighboring museum. Most months bring a new Italian or international artist—through October 31, it’s expressionist painter Italo Bolano—and a range of conferences and chances to see how art tradition trucks on in Tuscany.

If you’re a bibliophile yet to discover Gozzini, stop what you’re doing and start walking there now. Stacked with dusty vintage volumes in a range of European languages, plus prints and artwork, Gozzini is a family-run enterprise now in its sixth generation. Its roots go back to 1850 and its first humble bookseller, Oreste Gozzini, who’d cart a box of titles to piazza del Duomo every morning to pay the bills. Today, most major sales are made to discerning digital clients, but Gozzini’s sprawling interior (and its secret garden) is a sight to behold.

The waiting game plays out all over Florence, with each queue having its own quirks: the one at the questura denotes dread, the line at your local bar is nonexistent, the slow-snaking train to enter the Duomo is prone to bike hit-and-runs. But the line for the Accademia must provide endless inspiration for the neighborhood art students up the road, particularly those seeking to better capture human emotion in their artwork. Excitement, impatience, joy or children’s tantrums, you’ll see a full scope of sentimenti, as well as a great democratizing force: all ages, nationalities and levels of artistic interest occupy this liminal space, brought together by the sheer power of Il Gigante.