A new exhibition in Palazzo Pitti’s Treasury of the Grand Dukes (Silver Museum) shines the spotlight on Cardinal Leopoldo de’ Medici (Florence, 1617-1675) and his enthusiastic patronage of the arts.

Opening November 7, Leopoldo de’ Medici: Prince of the Collectors marks the 400th anniversary of Leopoldo’s birth and aims not only to showcase key masterworks among the Cardinal’s collections, but to demonstrate the vast scope of his interests and the variety of works he collected.

Director of the Uffizi Gallery Eike Schmidt commented, “One of the most voracious collectors not just in the history of Florence and the Medici, but in Europe as a whole, the Cardinal was driven by a total passion for art. His visionary genius led him in his purchases, aiding him in the exploration—and acquisition—of entirely new frontiers in the collecting arena. He went on to arrange his acquisitions with an extremely refined intuition.”

Son of Grand Duke Cosimo II and the Archduchess Maria Maddalena of Austria, Leopoldo had contacts and counsel-givers throughout Europe: in particular, his connections in Rome (Ottavio Falconieri, Pietro da Cortona, Gian Lorenzo Bernini and Leonardo Agostini, among others) helped him finalize purchases of varied and coveted ancient Roman works, several of which are displayed in the exhibition. 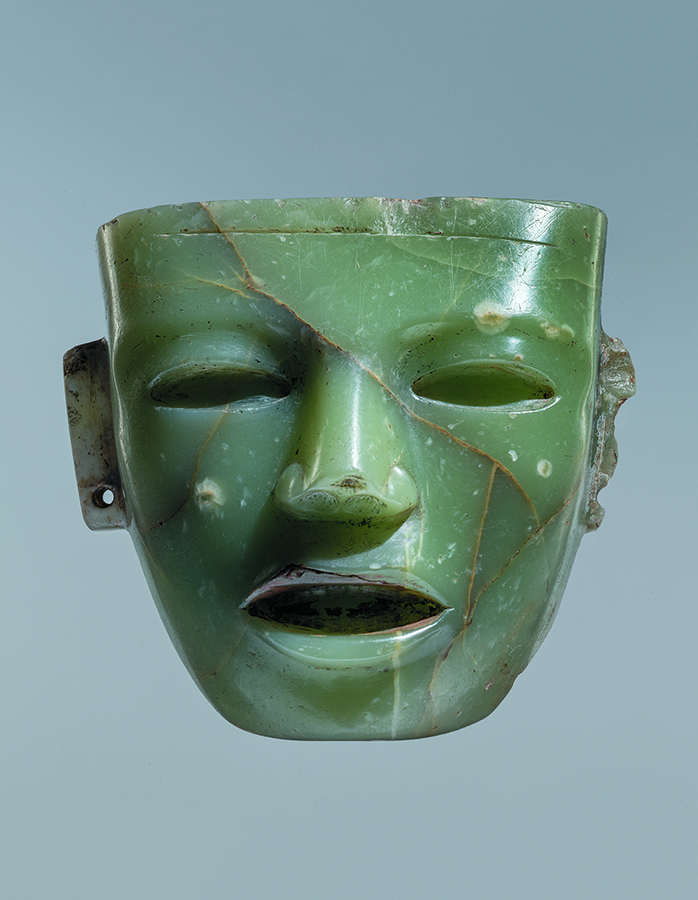 Leopoldo also had a keen interest in distant lands, pursuing objets d’art from the East as well as the New World countries. Of the latter group, a highlight is a green mask from Teotihuacan (Mexico), dating from between the 4th and 6th centuries C.E.

His ties in northern Europe helped him acquire important ivory sculptural groups of both sacred and profane content, while the religious sensibilities of the Medici court led him to commission precious reliquaries which have been brought back together for the show after previously being dispersed in basilicas across Tuscany.

Although the exhibition does not fully recreate the Cardinal’s lavish apartment—he was said to have 697 pieces hanging in his home upon his 1675 death—the studied selection of works on display evokes the original splendor of those rooms, where the walls were lined with works by Titian, Pontormo, Botticelli, Parmigianino, Veronese and Correggio, among others.

Leopoldo de’ Medici: Prince of the Collectors runs until January 28, 2018.