A step inside the Antico Setificio Fiorentino

The easiest mistake to make when first setting foot in the Antico Setificio Fiorentino, Florence’s only surviving silk mill, is equating it with a museum, or any place that exists primarily for visitors’ aesthetic enjoyment. It’s not a far jump, given that its towering looms and myriad apparatuses create the same sensory overload that Santa’s workshop might—if elves used Leonardo-designed warping machines and swapped toys out for tapestries. 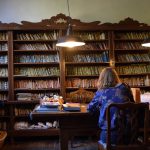 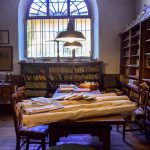 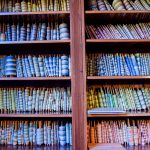 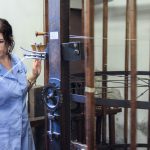 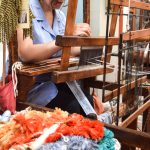 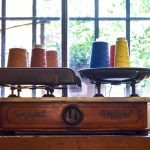 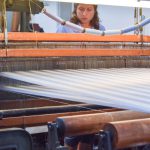 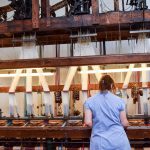 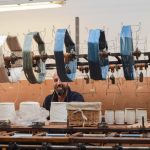 Like its fantastical North Pole counterpart, the mill has an exclusivity about it, originating not out of aloofness, but necessity: it’s a busy workspace with orders to fill, often for five-star hotels and government buildings. Drop-in visits aren’t allowed, though guided tours can be scheduled (at a somewhat steep cost). The space has also seen the odd repurposing for a smattering of black-tie events and VIP dinners in its jasmine-laced entryway. 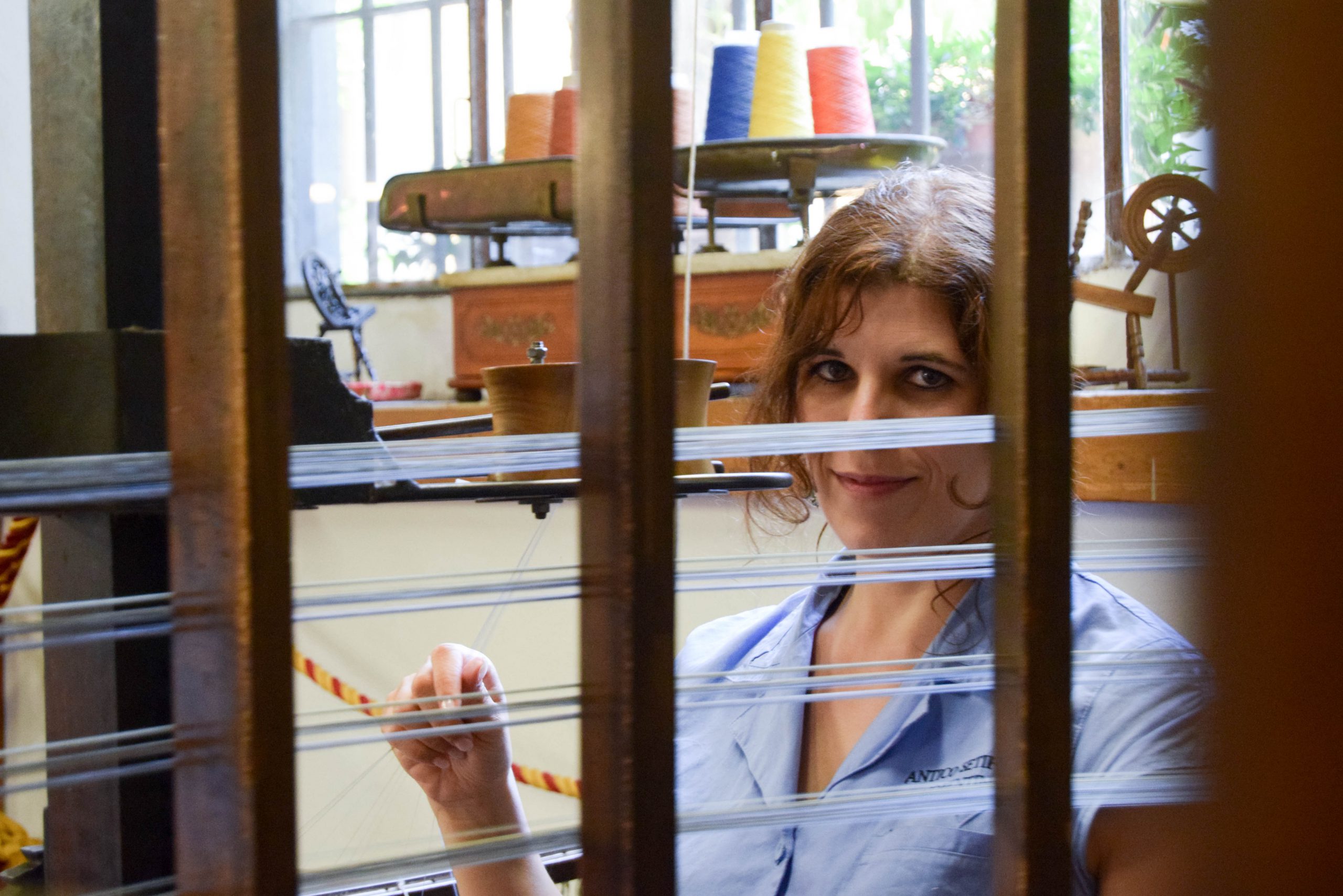 Operation still wins out over ostentation, however. Slow and deliberate production of fabrics—lampasso, filaticcio, damask—remains the top priority, even (perhaps especially) since 2010, the year the endangered company found a savior in Florentine menswear label Stefano Ricci.

Such a pairing may seem suspect to purists, and it’s indeed a strange meeting of corporate and, well, corporal: the workers’ labor is physical, their movements machinated, their handiwork largely dictated by fourteenth-century traditions. The workshop is housed on (historically) blue-collar turf, with dusty-fingered woodworkers and goggle-toting furniture restorers as its neighbors. Seeing all this behind-the-scenes humility—in an outfit that earned a Kremlin commission, an outfit whose owner was referred to in The New York Times as “clothier to the 0.001 percent”—might be surprising to those who have certain definitions of what quality and exclusivity are supposed to look like. Definitions that were, no doubt, formed outside Florence. For others, namely those who see a bespoke design from an artisan’s bench as the height of luxury, the ASF’s modest, hands-on modus operandi is to be expected. Given the formed-in-Florence outlook of the Stefano Ricci group, the corporate boost is not about compromising this way of working, but capitalizing on it.

In some ways, the acquisition of the atelier was just a more branded version of the original 18th-century consolidation that took place among Florence’s noble families. (Pucci, Della Gherardesca and Corsini were among those who established or helped propagate the silk economy.) Each top-tier family’s residence had its own looms, fabrics and patterns, and when maintaining them separately became tiresome, the power players merged assets and opened a single workshop on via de’ Tessitori (“Weavers’ Way”). The current atelier is on a less aptly named street, but the craft is able to continue. And isn’t that the point?