Updates to the Uffizi Galleries continue with today’s unveiling of a new arrangement of works by Caravaggio and other 17th-century artists. 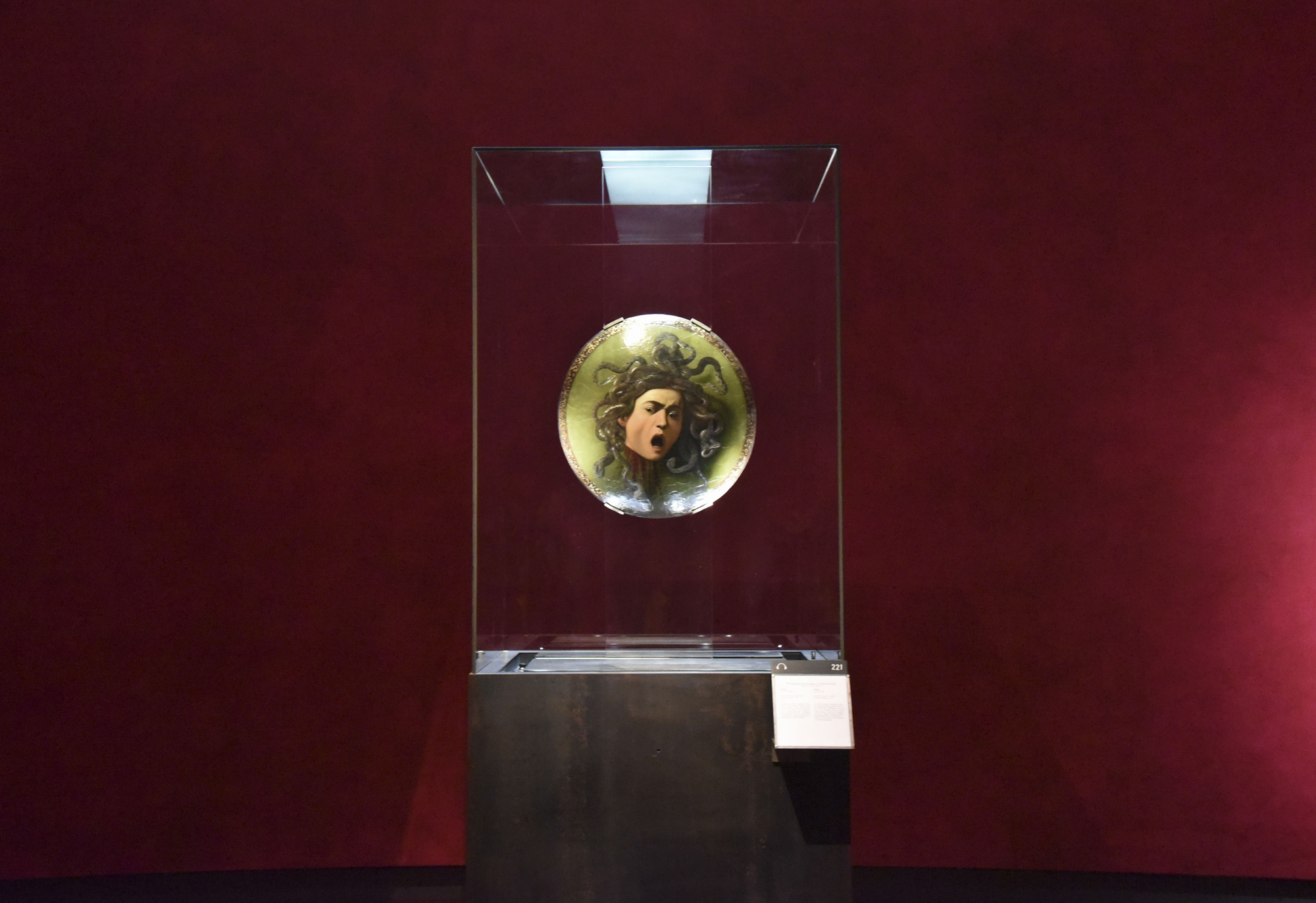 The new eight-room section has Caravaggio’s Medusa as its centrepiece, displayed against a bright crimson backdrop intended to mimic the fabric shown in paintings of the period. The iconic work is paired with a depiction of the same subject by German artist Otto Marseus, previously misattributed to Leonardo da Vinci.

Director of the Uffizi Galleries Eike Schmidt emphasised that the new layout aims to create an “intellectual experience for both non-specialists and experts on the subject”, and to highlight the “international spirit of the period”. Rooms each have distinctly evocative names (“Between Reality and Magic”, “By Candlelight”) and feature artwork from the likes of Artemisia Gentileschi, Diego Velazquez and Gherardo Delle Notti. The final room ‘”The Florentine Epic” is dedicated to literary themes drawn from epic poems such as Jerusalem Delivered and Orlando Furioso. 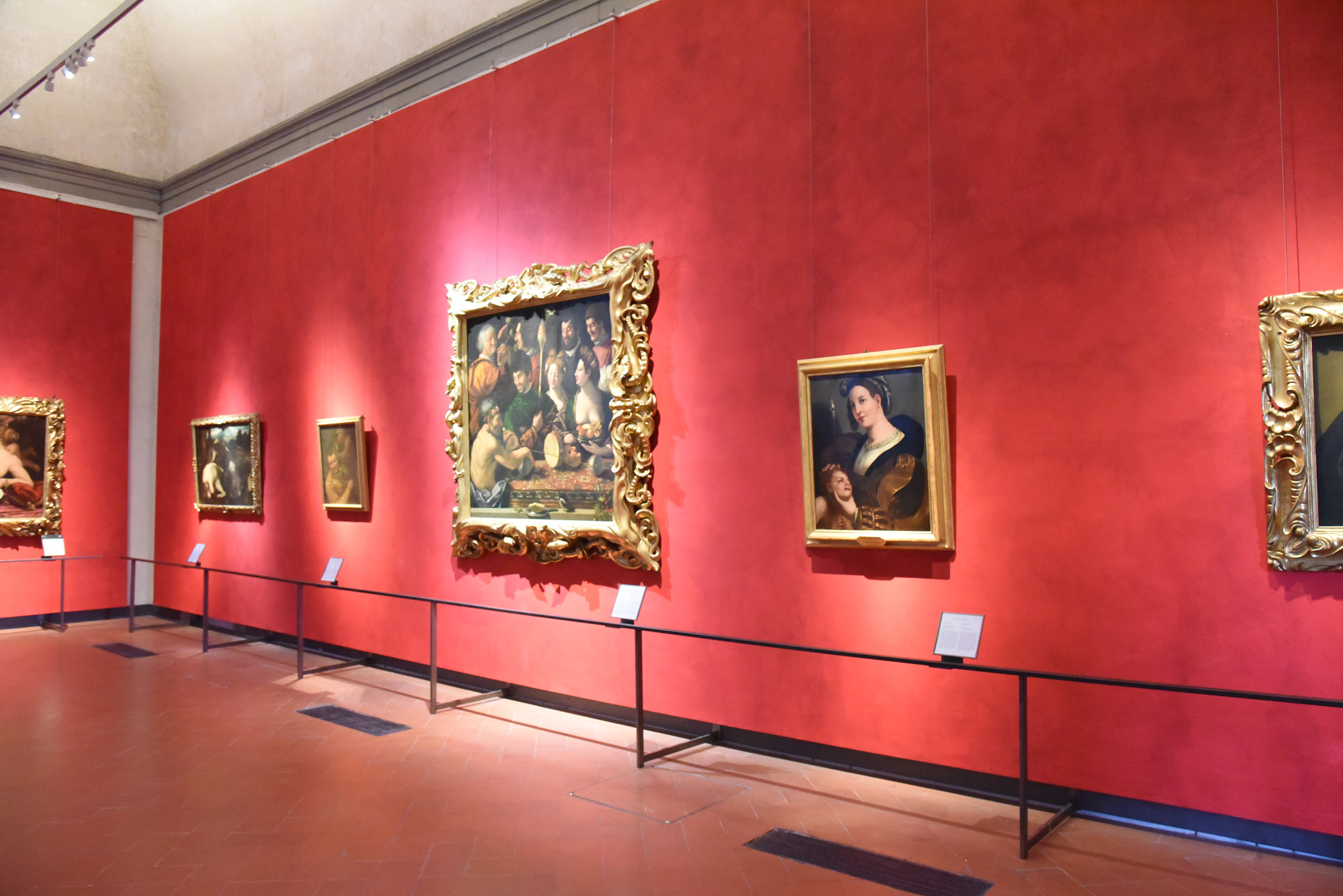 Shifts to these “Caravaggio rooms” are not the only changes currently underway at the museum. In the coming days, oak benches will also be added, aiming to better accommodate visitors who spend up to four hours walking around the galleries. To avoid infringing on space, benches will be placed in the Vasari-designed wall recesses near the windows of rooms and corridors. 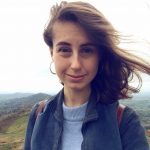 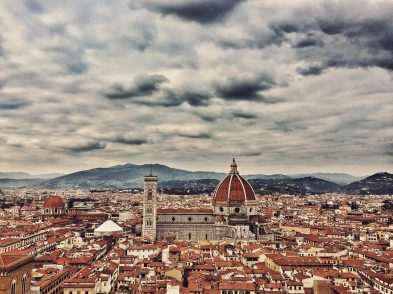 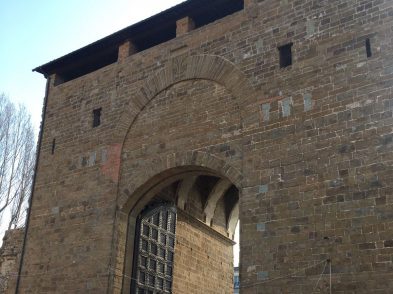 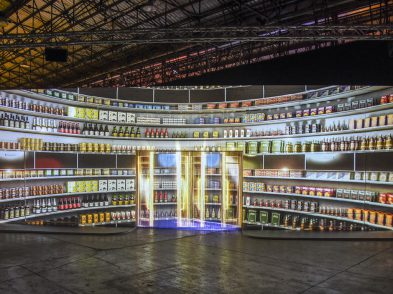