Initiative held in collaboration with other leading art museums

Despite the chill in the air, spring has officially arrived after Tuesday’s equinox, and the Uffizi Galleries are celebrating with a Twitter campaign dedicated to Sandro Botticelli’s seasonal masterpiece, Primavera, which is housed in the museum. 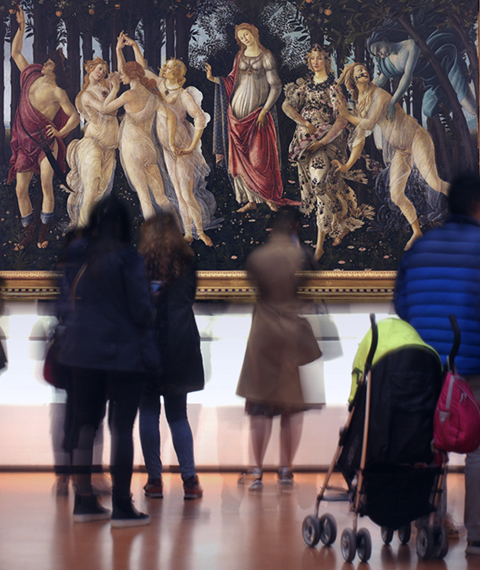 Active on social media since August 2016, the Uffizi has invited museumgoers to participate in a “Botticelli Marathon” by tweeting their most original, personal or evocative photographs of the monumental painting, using the hashtag #BoticelliSpringMarathon, all throughout the day on March 21. “We hope to be peacefully bombarded with hundreds of photos from online users and visitors from all over the world who come to celebrate our Primavera, the painting and the beautiful Tuscan spring”, said the Communication Department in a statement.

From March 21, a plaque will be placed below the artwork inviting anyone who desires to share their experience viewing the masterpiece on social media. The best shots will be selected to be part of a virtual exhibition Con la Primavera negli occhi… (With spring in our eyes), which will be displayed on the Uffizi Galleries’ website. To encourage worldwide participation, the rules are lenient: the painting itself need not be featured in users’ photos, but the images must relate to the themes of Botticelli’s painting.

The initiative is held in collaboration with some leading museums around the world who have Botticelli works in their own collections. The Louvre in Paris, the Prado Museum in Madrid, the National Gallery in London, the National Gallery in Scotland, the Hermitage Museum in Saint Petersburg, the Pushkin Museum in Moscow, the Isabella Stewart Gardner Museum in Boston and the Poldi Pezzoli Museum in Milan will all join the Uffizi Galleries in the online campaign on March 21, sharing photos of their own Botticelli paintings, particularly those with reference to spring, nature or rebirth. 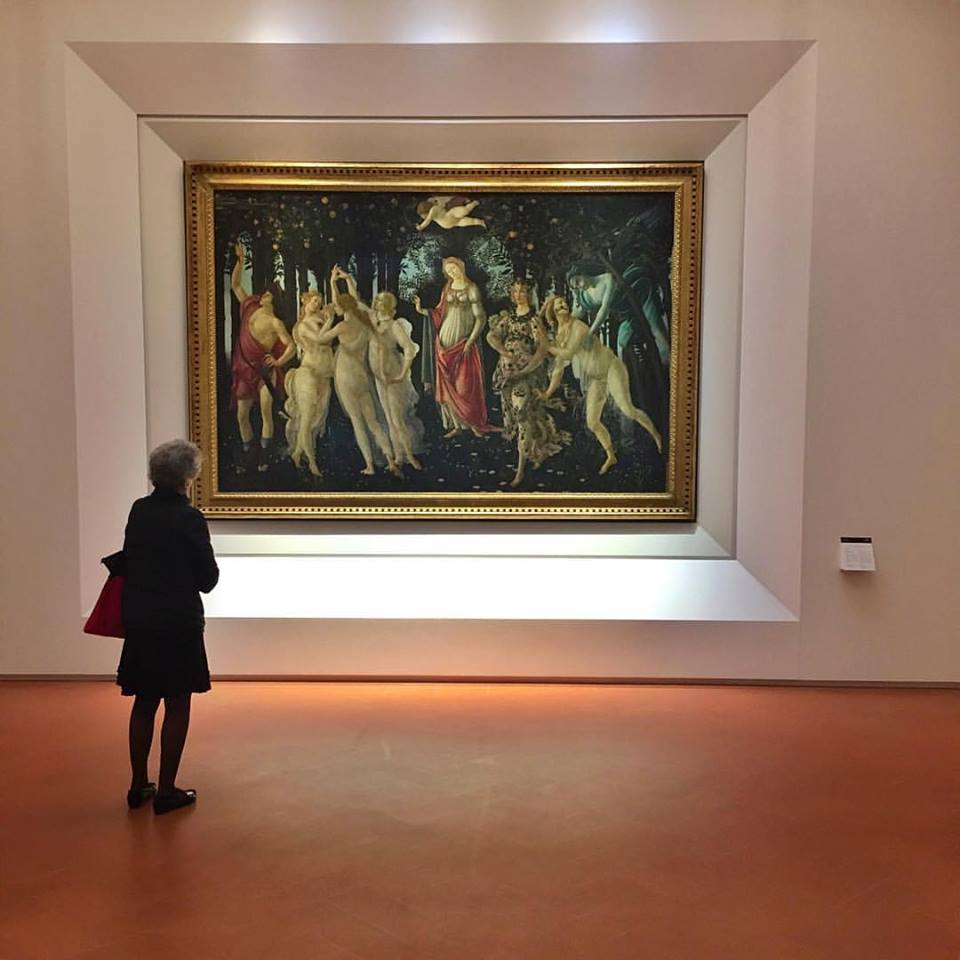 “I hope that this is a spring of regeneration for the whole world. Who better to represent that than the genius Botticelli?” said Eike Schmidt, director of the Uffizi Galleries, going on to note the peaceful power of the digital world in “transcending borders”.

For the 10 days following March 21, the marathon will continue, with the Uffizi Galleries (@UffiziGalleries on Twitter) tweeting daily short clips of the other Botticelli artworks kept in the galleries and Palazzo Pitti, still keeping the focus on the springtime theme.