Leonardo da Vinci’s humble birthplace is preparing to host a birthday celebration for the Renaissance master, nearly 500 years after his death. Approximately 30 free-entry events are already on the program for the new edition of Giorno di Leonardo (Leonardo Day), which will take place on April 15 in the historic center of Vinci.

Giorno di Leonardo will feature a wide range of activities and events related to the polymath’s many disciplines. Live theatrical representations of some of Leonardo’s most famous paintings—the Mona Lisa, The Last Supper, and numerous others—will run all throughout the day, and a street artist will create a Leonardo-themed mural for the occasion. Those more interested in Leonardo as an inventor will have the chance to see some model aircrafts inspired by his designs. 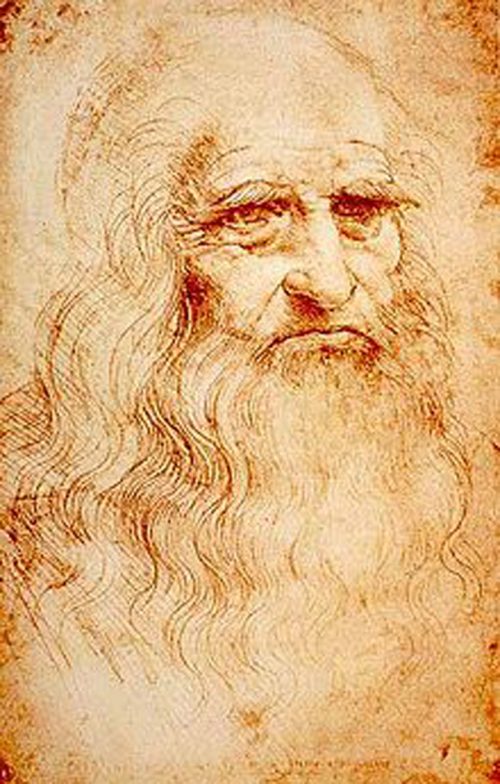 The event is also an opportunity to explore some of Vinci’s key monuments: guided visits will be offered to the Biblioteca Leonardiana, which houses some of Leonardo’s writings, and the church of Santa Croce and its neighboring baptistery, where he was baptized. At 5pm, a laurel wreath will be dropped onto Leonardo’s birth home (the Casa Natale di Leonardo, part of the Leonardo Museum complex) from an aircraft.

General revelry is on the agenda all day, with a performance by the Vinci Band, a “Paint the Town Yellow” initiative, and wine and oil tastings in the Parco Acquaria. Local bakers and pastry chefs will offer a giant Leonardo birthday cake to all participants to close out the festivities (6.30pm).

Launched in 1952 to mark what would have been Leonardo’s 500th birthday, the Giorno di Leonardo is organized by the Pro Loco Vinci with support from numerous associations. Looking forward, the festival’s 2019 edition will mark the 500th anniversary of his death; numerous European and world museums have planned temporary exhibitions for this occasion, including the Uffizi Galleries in Florence, which will host the Codex Leicester beginning October 29, 2018.

For the full program, see www.ilgiornodileonardo.it.