Winners are awarded a 20,000-euro grant to fund restoration and conservation projects in Florence

The non-profit organization Friends of Florence has awarded the fourth edition of the Friends of Florence Grant – Salone dell’Arte e del Restauro to Nike – Restauro, led by Louis Pierelli and Gabriella Tonini, for their project proposal for the restoration of the funerary monument of the Bishop of Fiesole Benozzo Federighi, by Luca della Robbia, in the Church of Santa Trinita in Florence. Winners are awarded a 20,000-euro grant to fund restoration and conservation projects for cultural works around Florence, one of the many ways Friends of Florence supports an industry greatly affected by the economic crisis and preserves Florence’s assets. 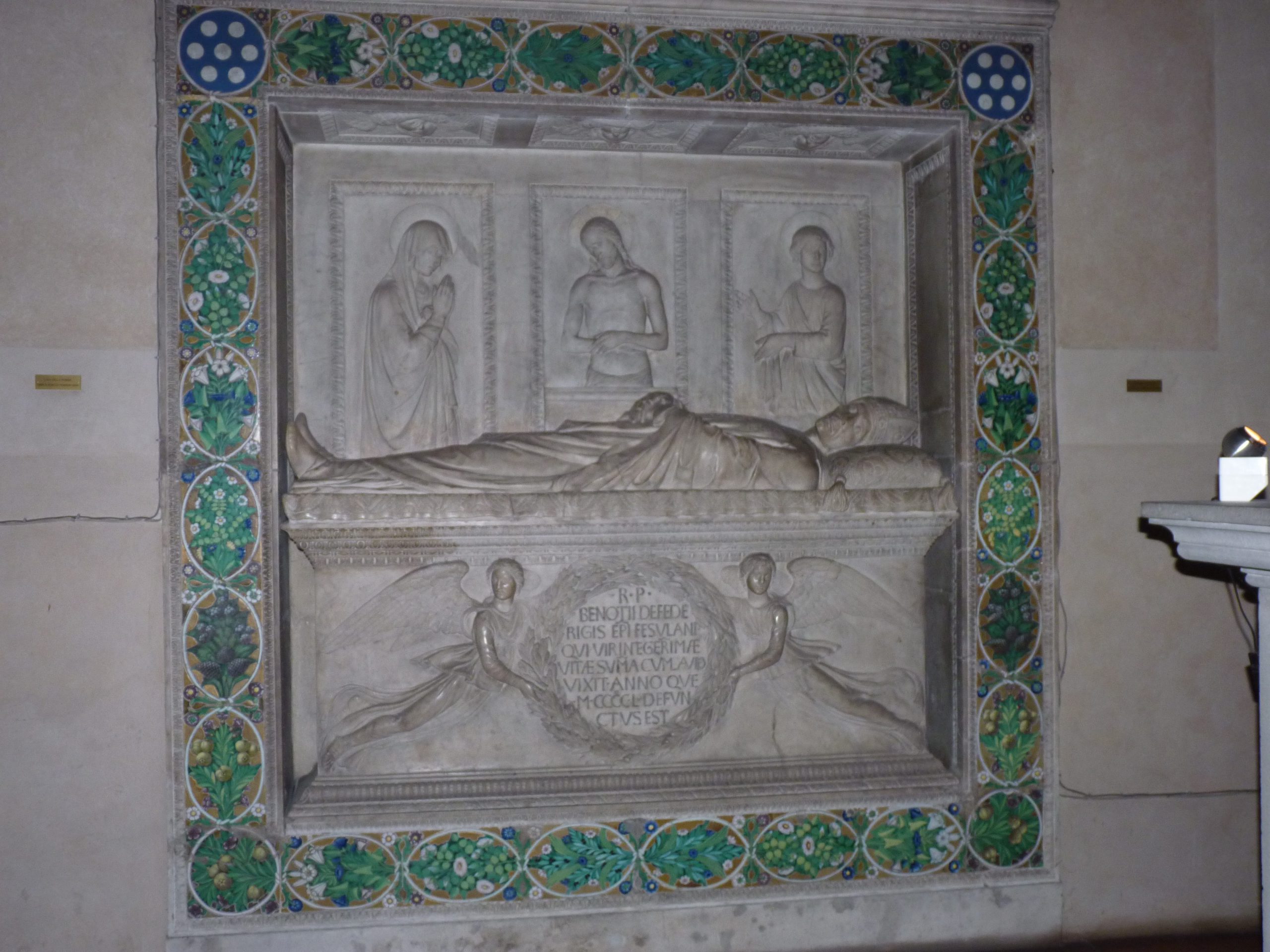 Photo of the funerary monument of the Bishop of Fiesole Benozzo Federighi by Luca della Robbia, provided by Friends of Florence

This year, 42 highly technical and professional projects were submitted, which were narrowed down to five finalists before selecting the winner.

Friends of Florence president Simonetta Brandolini d’Adda said the organization was “thrilled to have received so many entries, as it means that the industry recognizes the prize’s importance.” With Nike – Restauro’s win, the non-profit has given the go-ahead to the funerary monument’s restoration, which will be completed by 2020, in time for the next edition of the Florence Art and Restoration Fair. In presenting their proposal, Pierelli and Tonini described the work as one of the “most important works of art in Florence from the 15th century” and highlighted its easily accessible location, allowing for the monument to be admired by many when its restoration is finished. 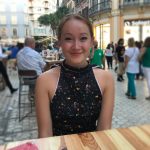 Mindy Burrows is a Bristol University student of French, Spanish and Italian from London, with a passion for pasta, animals and 1980s music. A Florence novice, she is interning at The Florentine and hopes to fine-tune her rusty Italian and learn to navigate the city's complex web of roads and piazzas, all while indulging her love of pasta. Follow her on Instagram @mindyburrows. 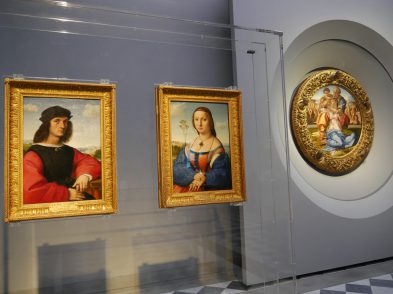 Raphael and Michelangelo in dialogue at the Uffizi 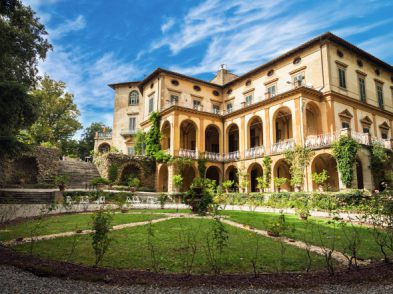 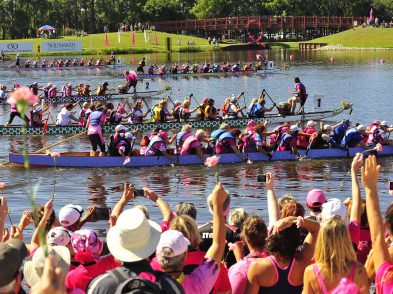 4,000 visitors expected in Florence for event