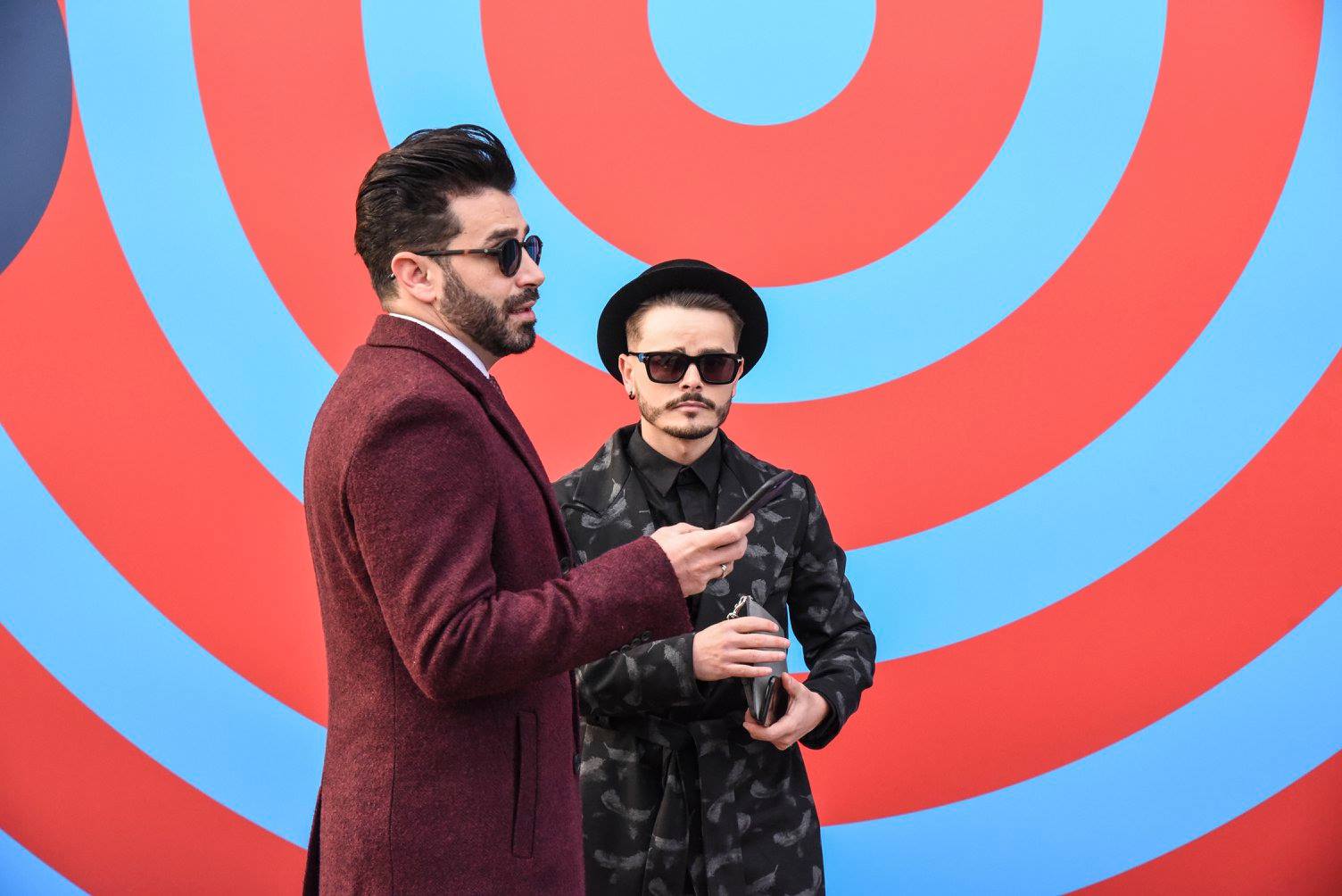 A past edition of Pitti Uomo / Ph. @marcobadiani

World-famous menswear fair Pitti Uomo will enter its 94th edition this month, bringing a fresh crop of buyers, bloggers, models, designers, journalists and tastemakers to Florence. You’ll recognize the “Pitti people” by their colorful suits and socks, cuffed trousers and calculated nonchalance as they congregate around the Fortezza da Basso fashion village, unfussed about being photographed (so it would seem). Highlights of this edition will include the opening of two new rooms at the recently inaugurated Gucci Garden Galleria in piazza della Signoria, plus a special focus on Scandinavia and a public exhibition, Fanatic Feelings, in the Santa Maria Novella complex (June 13-July 22). Although trade shows and VIP parties are closed to the general public, expect much fashionable fanfare around town, off-circuit events and some of the best people-watching you’ll be privy to this summer. For more information, see Pitti Immagine’s website.

Various venues in Florence and Tuscany 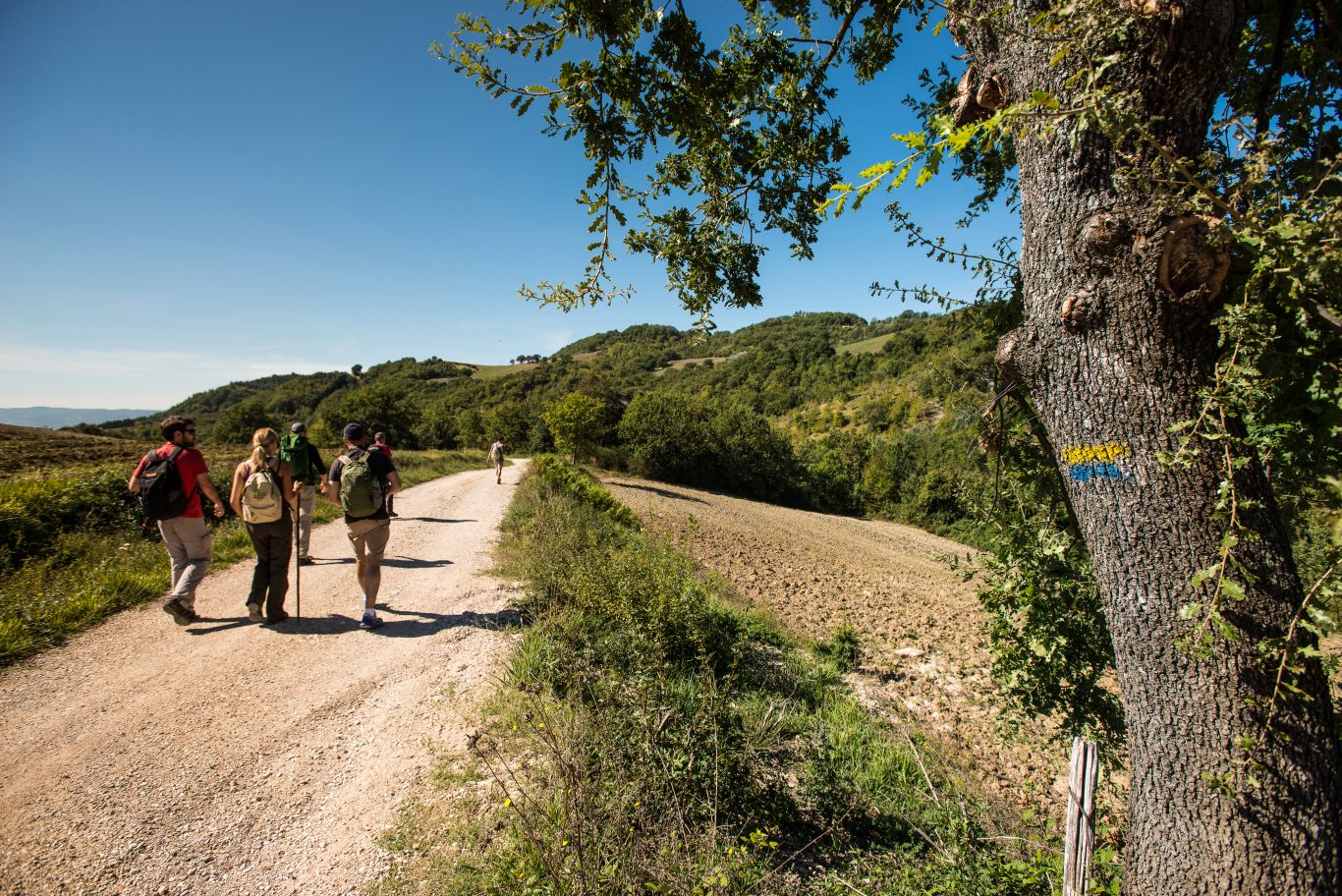 Walking the Via Francigena / Ph. Fabrizio Ardito, via FestivaldelViaggio.it

Held between Florence and Palermo each year and hosted by the Società Italiana dei Viaggiatori, Festival del Viaggio is an annual festival where travel takes center stage. The festival’s customary lectures, cultural events and exhibitions are still on the program—look for Armenian Lights and Shadows, a photography show by Andrea Ulivi, at the Teatrino della Società Machiavelli—but this year also brings several exciting new events and guided tours, several of which will be offered in English. A “Jodorowski walk” will take place through downtown Florence at sunrise (June 9, 6am, info@artviva.com to book), complete with Tarot cards to add a psychic dimension to the experience. Additional highlights include the customary barefoot walk through the Cascine (June 10) and an exhibition of Tuscan landscape painting by Paolo Solei, set up in the garden of Serre Torrigiani (opening June 9 at 6pm). For the full program, see the website. 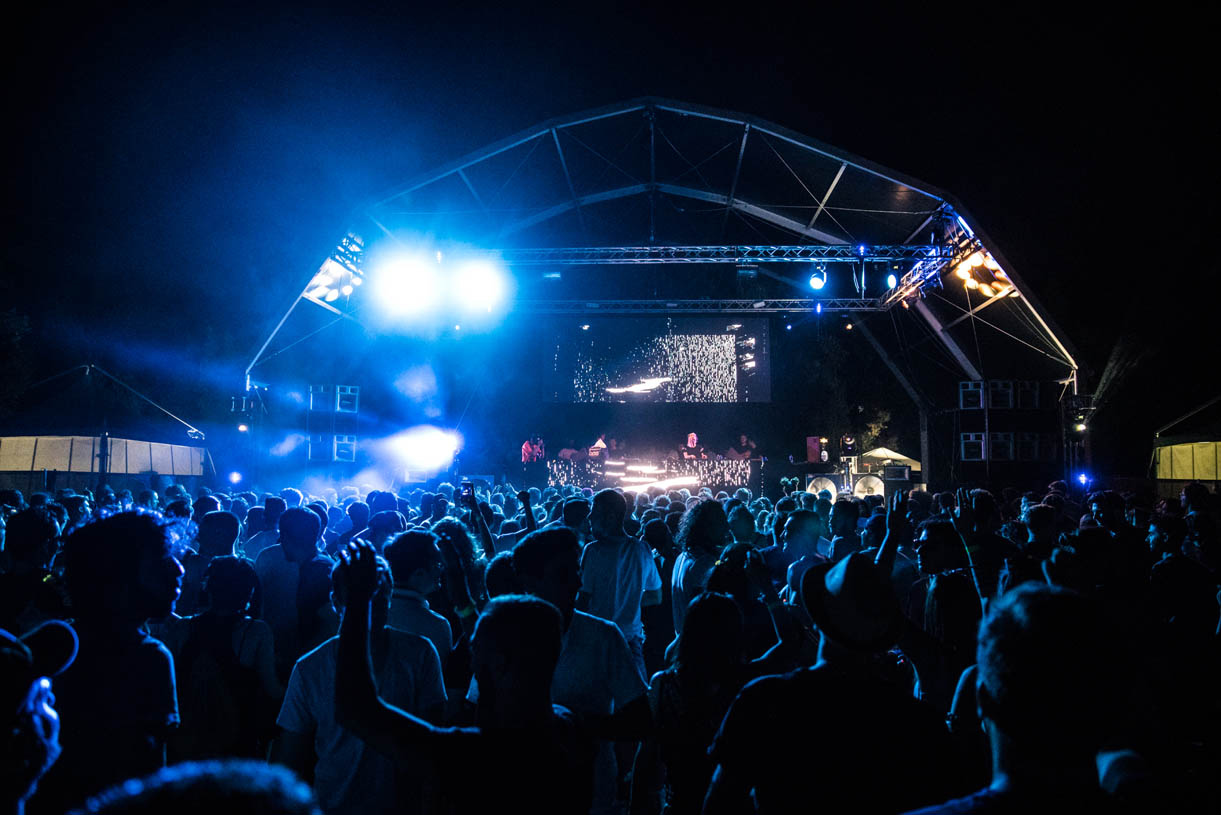 Titans on the international electronic and dance music scenes will come to Tuscany for the second LattexPlus Festival, a two-day, open-air event set in Sesto Fiorentino’s Villa Solaria (and its welcome shade). With a focus on DJ sets, the event will bring big names including Antal, co-founder of Rush Hour Music of Amsterdam and known for techno and house roots topped off by indigenous touches from Brazil, Africa and Japan; Londoner Josey Rebelle, who fuses breakbeat, techno and house genres; and Detroit techno giant Kenny Dixon Jr. aka Moodymann, who is known among industry insiders for making his “distinctly black imprint on techno and house.” Other names to watch for: Roman Flügel, Maceo Plex and Italian-turned-Londoner and NTS Radio host Elena Colombi. For the full program, see the website. 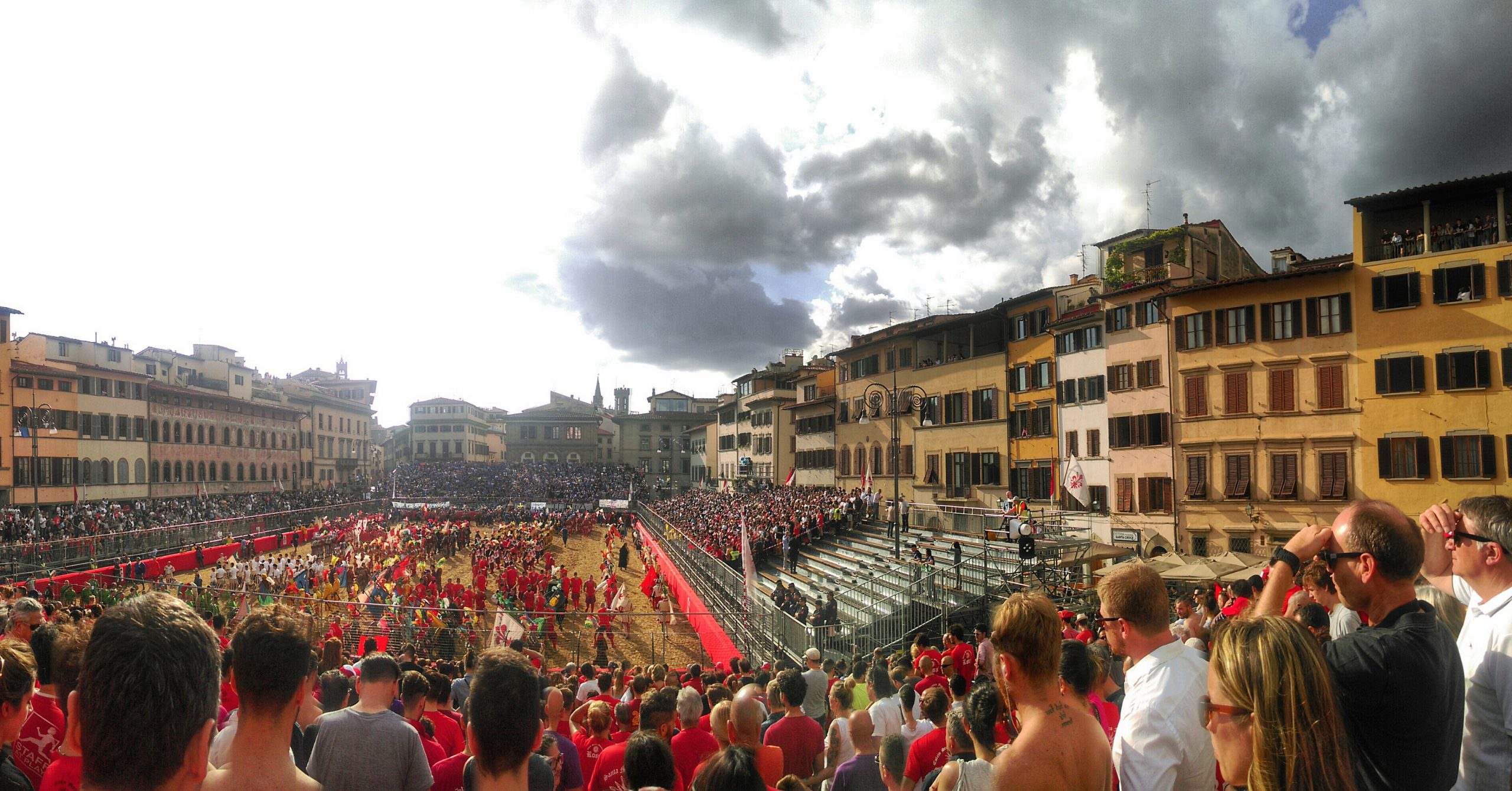 It’s time for the return of that ceremonial fixture of Florentine June, calcio storico, the costumed combination of rugby, football, wrestling and (rather intense, but arguably strategic) roughhousing played by Florence’s four historic neighborhoods. This year, however, a curveball has been thrown into the arena: the Azzurri (Blues) of Santa Croce will be sitting out the semis to protest the disqualifying of some of their players. The Rossi (Reds) of Santa Maria Novella, now automatic entries to the June 24 final, will therefore be battling it out with a selection of the Bianchi (Whites) of Santo Spirito and the Verdi (Greens) of San Giovanni on June 9 (5pm), and the Bianchi and Verdi will face each other on June 10 (5pm). Can’t stomach the game itself? Just hang around downtown to catch the associated revelry, which reaches its peak when it’s time for the final on the Feast Day of San Giovanni (June 24). Tickets are available exclusively at via delle Vecchie Carceri 1 (Le Murate); info here.