Art for urban regeneration in Prato

Prato’s Macrolotto Zero, initially an urban industrial area and now one with a great concentration of Chinese immigrant workers, is the site of Rigenerazione Pop, a project to promote safety and integration through creativity. 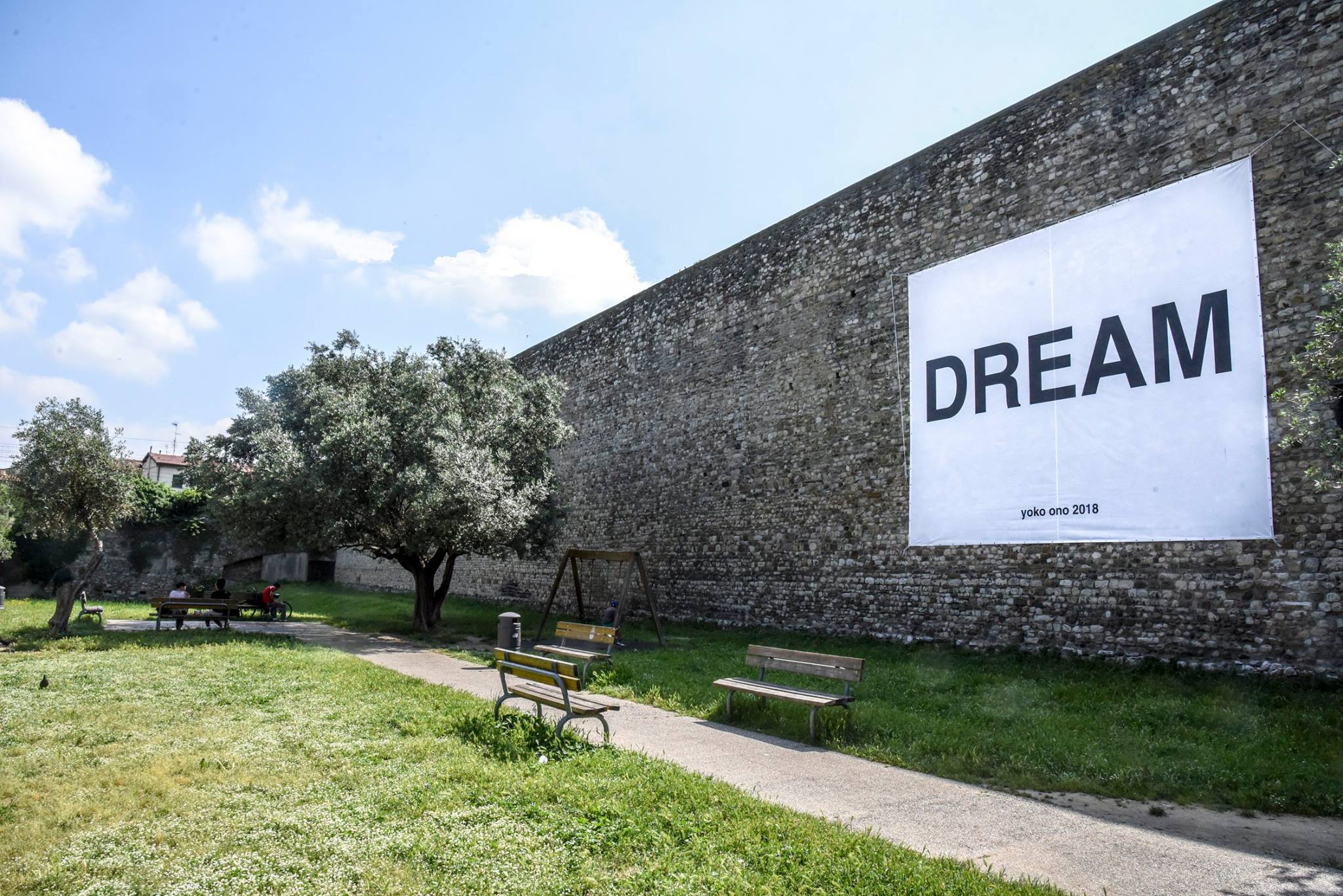 An impressive group of associations, artists and industries have been involved in this long term project that culminates in a big street party on June 22, 2018: two international artists (Yoko Ono and Rainer Ganahl), three cultural associations (Chi-na, Dryphoto, Kinkaleri, Circolo Curiel), a university (PIN Polo Universitario Città di Prato), two companies (one Italian textile company and one Chinese clothing producer), the Manifatture Digitali Cinema, The Centro per l’Arte Contemporanea Luigi Pecci), the Region of Tuscany and the City of Prato.

Four elements make up the June 22 event: Yoko Ono reminds us to DREAM with her new project developed specifically for Prato. The single word, printed black on white, contrasts with the modern world’s constant bombardment of images. Placed on strategic billboards around the area of Chinatown / Macrolotto Zero, Ono encourages inhabitants to “dream”, to think of their own dreams but also new ways to perceive reality. The project is curated by the CCC Pecci with the participation of the Fondazione Bonotto di Molvena.

Please, teach me Chinese – Please, teach me Italian is a performance project by Austrian artist Rainer Ganahl. Language learning is proposed as a method of approaching others and mutual understanding between cultures to favour cohabitation and integration. The artist developed a line of textiles with the words “Please teach me…” in them which have been produced by Marini Industrie out of which the Manifatture Digitali Cinema have made clothing. 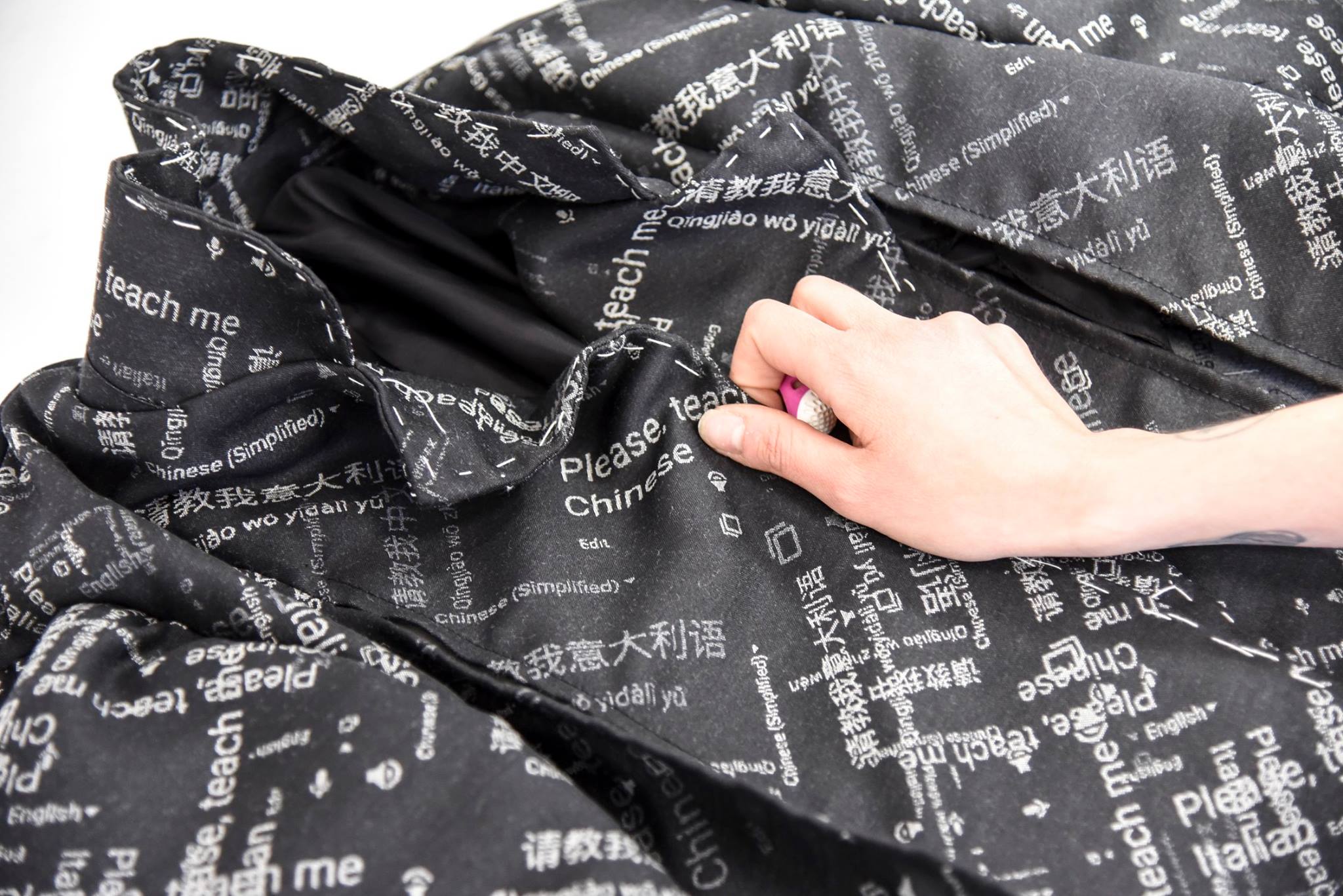 A performance piece with choreography by Kinkaleri is put on in a Chinese clothing factory in Prato and again for the public in the streets, in which actors of various nationalities exchange clothing in order to represent the fluidy of social roles and cultural contamination in contemporary cities.

Pop House Garden is the first public space in this area of Prato developed through a participatory process with the citizens and public administration. A green space with at its center Pop House, a new space that will be a meeting and integration point for the community. Pop House Garden is opening as a temporary space but with the intention of becoming a permanent urban garden and public space in the future. Additional infrastructure changes are planned by the city including a new piazza and covered market, a media library and a playground. Finally, a simple and low-cost project, Pan-chi-na, makes a small change by installing a block-long bench to assist extant community dynamics, opening up new spaces for conversation and improving the safety of the area simply through human presence.