The four allegorical statues adorning the corners of Ponte Santa Trinita have been approved for cleaning. The restyling, which will begin in September in order to allow for the summer’s tourist flow to die down, was made possible thanks to a contribution of 50,000 euro by the association Noi per Firenze, a long-time supporter of preservation projects in the city centre. The conservation efforts are expected to last three months and will unfold in two phases, two statues at a time, so as to not impact traffic too intensely. 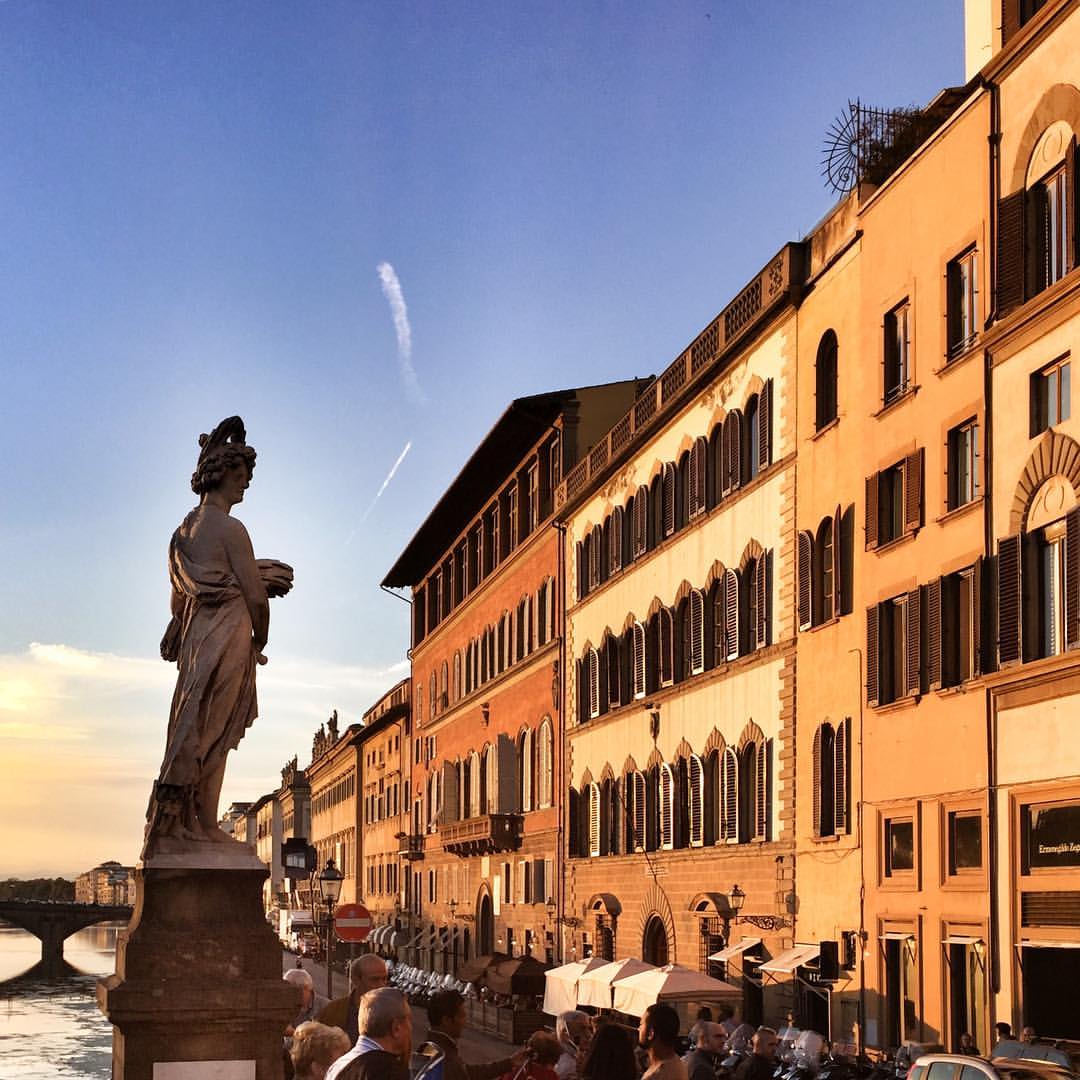 The bridge dates only to the 1950s, following the previous version’s destruction by German troops in August 1944, but it was designed as a replica of the bridge that was lost, which in turn dated to the mid-1500s, built by Bartolomeo Ammannati using a design by Michelangelo. The statues set to be cleaned were sculpted in celebration of the marriage between Cosimo II de’ Medici and Maria Maddalena of Austria in 1608. The works represent the seasons and were commissioned to the artists Pietro Francavilla (Spring), Taddeo Landini (Winter) and Giovanni Caccini (Summer and Fall). Curiously, they were originally intended to be installed in niches or against a wall in the garden at Villa Corsini al Prato, so they were never meant to be seen in the round, as they are today. After the Renaissance bridge was blown up during WWII, the statues were fished out of the Arno and returned to the bridge upon its completion.

The cleaning, which will involve the Istituto Lorenzo de’ Medici, will include ridding the statues of the smog that has settled on them over the years and treating the works with a waterproof layer to protect them from atmospheric agents.