Monte Altissimo is famous for the marble quarries where a certain Michelangelo selected the marble for his Renaissance sculpture. Today it’s a place of billion-dollar business and rife with opportunity for tomorrow’s artists. 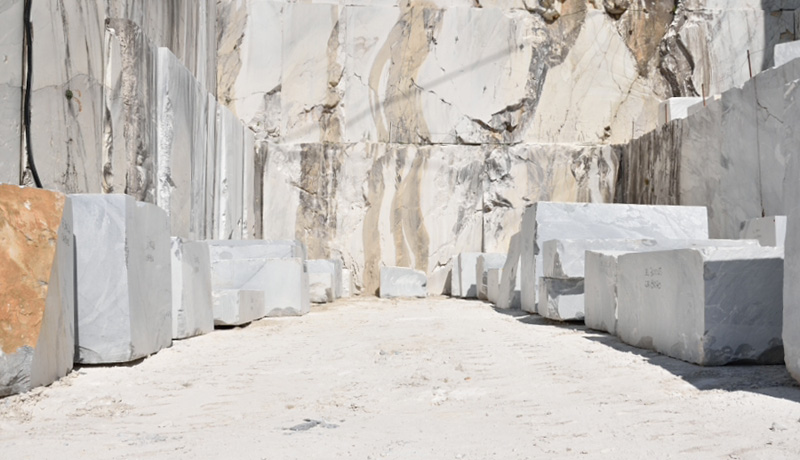 All photos by Andrea Paoletti

The Cervaiole quarry on the southern spurs of Monte Altissimo is reached by driving through Stazzema and part of the Apuan Alps Nature Reserve. After climbing through the greenest of beechwoods and enduring hairpin bends, you emerge in a magical place that’s almost blinding as the sunlight shines off the marble rock face. The quarry has an alienating effect; it’s reminiscent of the first time I laid eyes on Peru’s Machu Picchu.

Franco Pierotti, the quarry’s head of operations since 1962, welcomes us during a working day for the final of the Henraux Prize 2018. A guardian of memories and natural storyteller, he reveals some behind-the-scenes moments. “I remember when one Vogue photographer got models doing a runway suspended in a vacuum as excavators moved tons of heavy marble blocks. It was like being in a video game!” 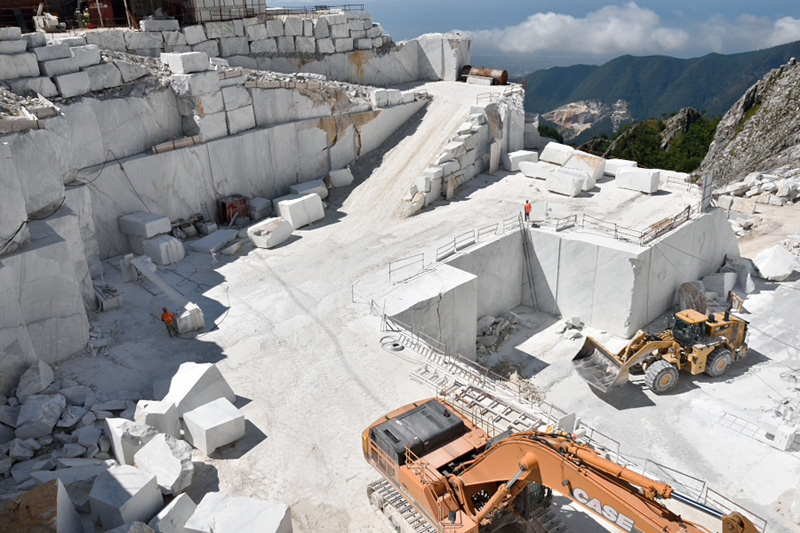 In 2016, Henraux enjoyed a turnover of 44 million thanks to exporting 85 per cent of its materials worldwide, which obtain renewed purpose in modern architecture, from myriad skyscrapers in New York to stylish hotels in London, Dubai International Airport and the Sheikh Zayed Mosque in Abu Dhabi.

Statuario and arabescato marbles were extracted to make the pieces designed by the three finalists of this year’s Henraux Prize, Francesco Arena, David Horvitz and Diego Marcon, who have each been awarded with a residency and pointers from the company’s engineers and experts. 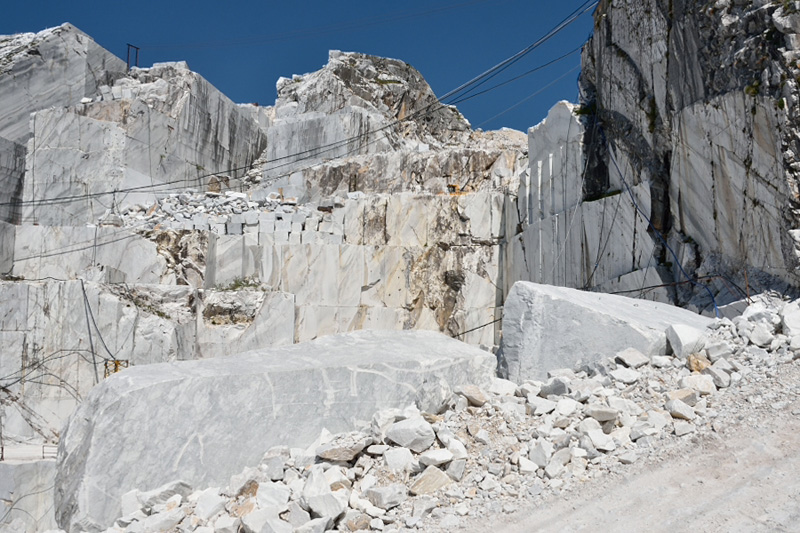 In his sculpture Cubic Metre of Marble with Linear Metre of Ash, southern Italian Francesco Arena compares a noble material like marble with a prosaic and volatile substance like cigar ash, a metaphor for human impermanence. Los Angeles-born artist David Horvitz’s Tentatively Untitled wanted to break up a block of marble he’d seen in a mountaintop quarry so that people could take a fragment home with them. Ludwig, Diego Marcon’s work, is the “marble materialization” of a child made by a 3D model, a mini-monument to the fragility and ambivalence of art and life, transforming the mountain into sculpture when the sculpture itself contains the mountain.

Established in 2012 to encourage creativity among emerging artists, this year’s Henraux Prize has undergone a volte-face. “In previous editions, the artworks were classical in style. This year, we decided to leave behind figurative art in favour of conceptual expression,” explained Henraux’s president Paolo Carli. 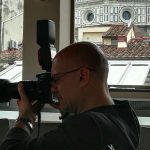 Andrea Paoletti is an arts and culture photographer in Florence, Italy. He contributes to The Florentine on a regular basis as well as to a range of other magazines and publications. He runs ArtBlog (www.andreapaoletti.com). 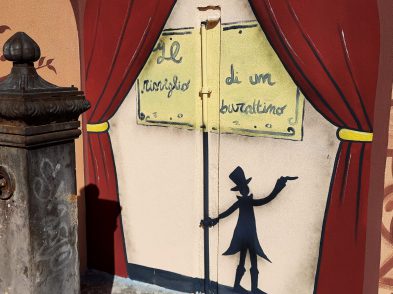 Sesto Fiorentino did its own thing in atypical 2020 by a welcoming street art project. Sestreet 2020 culminated with Exit Enter’s Awakening of a Puppet, a mural in Sesto’s piazza ... 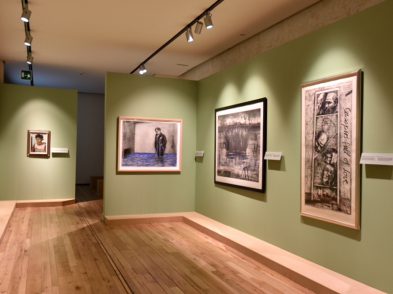 The Dream of Lady Florence Phillips in Siena 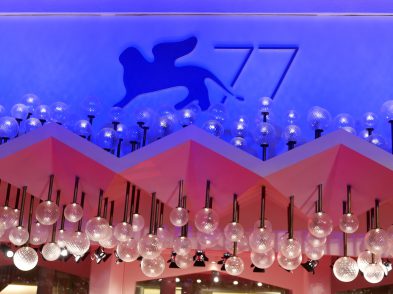