The Florentine’s tribute to Jane Fortune

Florence is mother to many great men. But the good news is she is not too old to have children. In 1942, the city gave birth to a daughter rather than an illustrious son, and it happened in absentia, that is, Jane Fortune was born in Indianapolis, but to the very core of her being, she belonged to Florence. 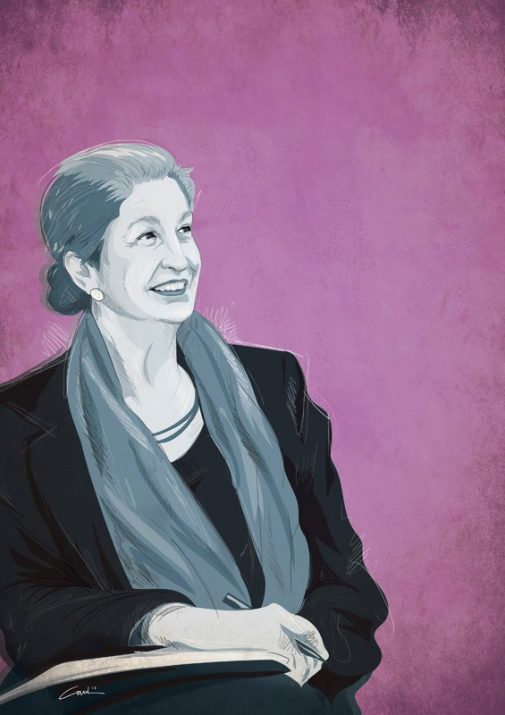 Sixty-three years later, Florence’s modern-day child became known as ‘Indiana Jane’ for her commitment to rediscovering, restoring and exhibiting art by history’s invisible women. She had that archeological adventurer feel about her. Yet, if all names are to be restored to their proper places, you must be told that I seldom called her that personally. Ours was the most creative friendship I have known and Jane is the noblest human being who has ever walked beside me. She is the closest we will get to a Medici in modern times. To me, Jane Fortune was ‘Lady Jane’ and, in private, that is what I called her. She accepted my name for her, without pride or protest. It simply fit.

The word ‘philanthropist’ comes from Greek and it means ‘kindliness, humanity, benevolence and love for mankind’. That is what Jane was. She was also a patron in the Latin sense: ‘protector or defender’. The list of her accomplishments is lengthy and impressive, but here, I will solely mention three unsung things. Jane liked anything unsung. It is how I can best honor her. 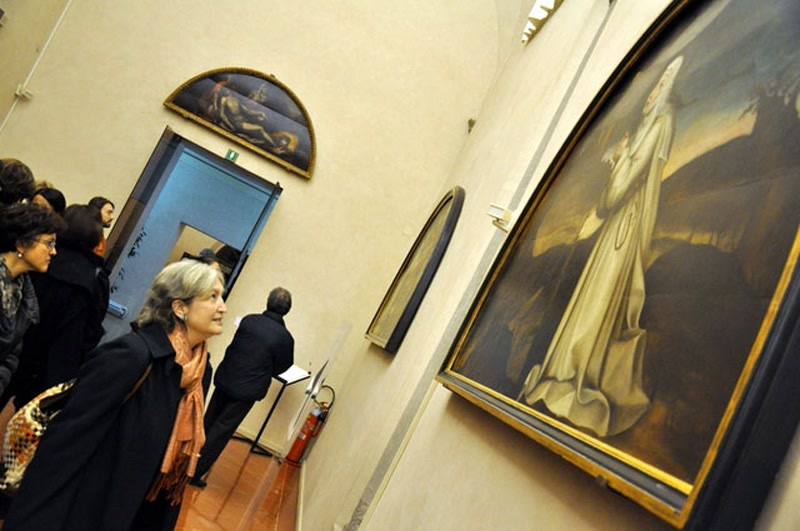 The acknowledgement of Florence’s 30-plus women museum curators through her creation of the Nelli Awards honors program; Jane’s insistence that female restorers should have the chance to work on art by historic women; her support of professional ladies from different walks of knowledge whenever she perceived spirited creativity… were all things close to her heart. As conservator Rossella Lari once commented, ‘Jane restores us to ourselves.’

On September 25, two days after her death, we at Advancing Women Artists published a tribute whose title sent a wave of sadness rippling through Florence: Good-bye Indiana Jane. It was more than a ripple, in fact. One of hundreds of condolence notes said it like this: ‘For Florence, this news is a tsunami.’ As for me, I cannot get that stormy ‘Good-bye‘ to settle inside me. This is mostly because I know there will be no end to Jane Fortune and her work.

We will see her again at 6pm on October 9, at the Basilica di Santa Croce where she will be commemorated under the benevolent marble gaze of Michelangelo, Galileo and Dante. On that day, Jane will be remembered in the Pantheon of the Greats—‘with the Big Boys’, as she would say. She did not paint the Sistine or claim the Earth’s true place amongst the whirling planets, but when it comes to love, which, as Dante said, ‘moves the Sun and other stars’, she was in the ranks with the most faithful of Florence’s children. The paladin for ‘invisible women’ is not invisible, nor is her legacy. 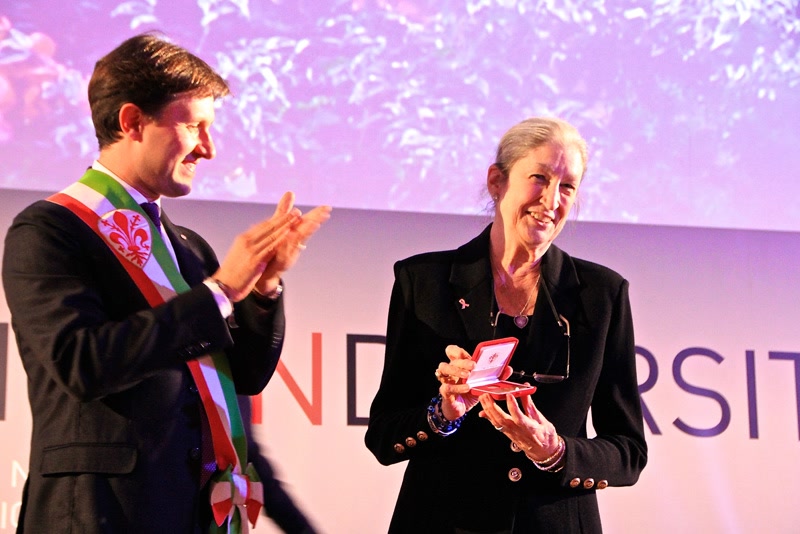 ‘Everything Jane does is a love letter to Florence,’ her publisher Marco Badiani once said. On the wings of that premise, I’d like to write her a love letter on the very page in which she wrote of the city’s hidden treasures during her 12-year stint as cultural editor of The Florentine. I do it with this realization: the column was called ‘Jane’s gems’ but the real gem was the author herself.

My note is brief and I ask you all to witness it:

When all is said and done—when all tributes are written and peacefully put to rest—I do not want us to say good-bye. If truth be told, I am certain we will see you again, Lady Jane. The whole town’s worth of us. The whole world full of us. We will see you in 2019, when Nelli’s Last Supper finally finds its way to Santa Maria Novella, and into the eyes of the world. We will see you in every painting by a woman that gets restored and onto a waiting wall. Those artworks will somehow open a window onto you. So, I will not spend this ink on the utter dismay of ‘good-bye’. The one word I reserve for you is ‘arrivederci’. It is penned with hope and I extend it to the whole of Florence as a bridge bringing us together. Until next time, Lady Jane—until we meet again. 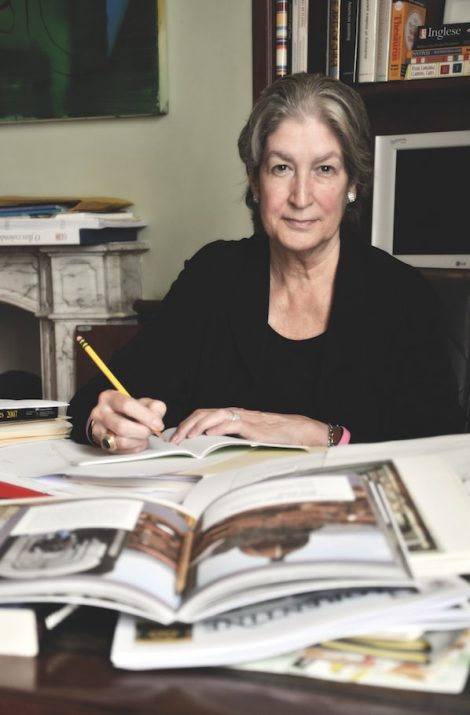 Jane has passed but her light still leads our way. I had the good fortune of sharing important ideas and moments with her, and I had the privilege of ‘designing’ some of her dreams. Her resolute kindness always moved me. She had many valid reasons for asking for what she did, but she nonetheless did it with immense courtesy, taking nothing for granted. Jane was always young at heart and always learning. When she laughed, her cheeks reddened and her eyes squinted as if she were still a little girl. In meetings, she listened with attention, interested in what others had to say. She took notes in the lightest of scripts, in pencil, yet her mark on our world and on our lives was made in indelible ink.

A commemorative ceremony for Jane will take place at the “Temple of Italian Glories,” the Basilica of Santa Croce, on Tuesday, October 9 at 6pm.