Posthumous recipient of the Bronze Star and Purple Heart medals

Most of us come to Florence to study, travel and work, but can you imagine being sent to Florence to fight in a war? Florence American Cemetery, near Tavarnuzze, is the final resting place of 4,401 US servicemen and women who died during World War II, primarily during the fighting that occurred after the capture of Rome in 1944. The names of 1,409 Americans missing in action are also inscribed on the Tablets of the Missing. 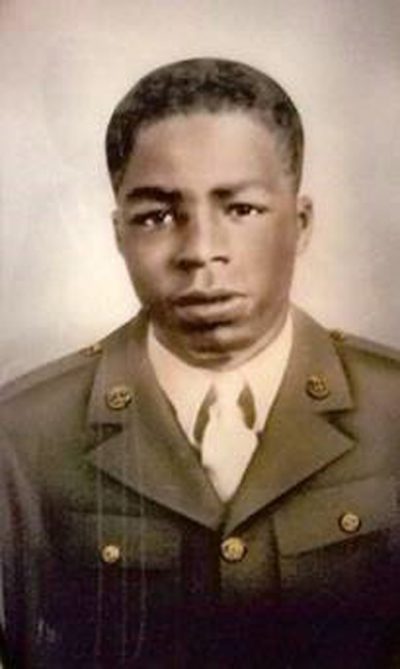 Here’s a remarkable story of one of these soldiers: Rudolph Johnson. A native of Malvern, Arkansas, Private Johnson served in Italy in one of the entirely African-American units, whose members were collectively known as “Buffalo Soldiers”. In February 1945, Private Johnson’s unit was assigned to hold the Lama di Sotto Ridge in the Serchio river valley. During the fighting, Private Johnson was declared missing in action and unidentified remains were buried in 1947 at the Florence American Cemetery. After numerous unsuccessful attempts, his remains were finally identified in 2017. They were exhumed and Johnson was finally laid to rest in Little Rock, Arkansas on March 23, 2018. He was posthumously awarded the Bronze Star and Purple Heart medals. At the time of his death, he was only 20 years old.

Stories like that of Private Johnson are preserved at the Florence American Cemetery. For more information, visit www.abmc.gov.