US Veterans Day in Florence and #Together200 tips

The latest from the U.S. Consulate General Florence 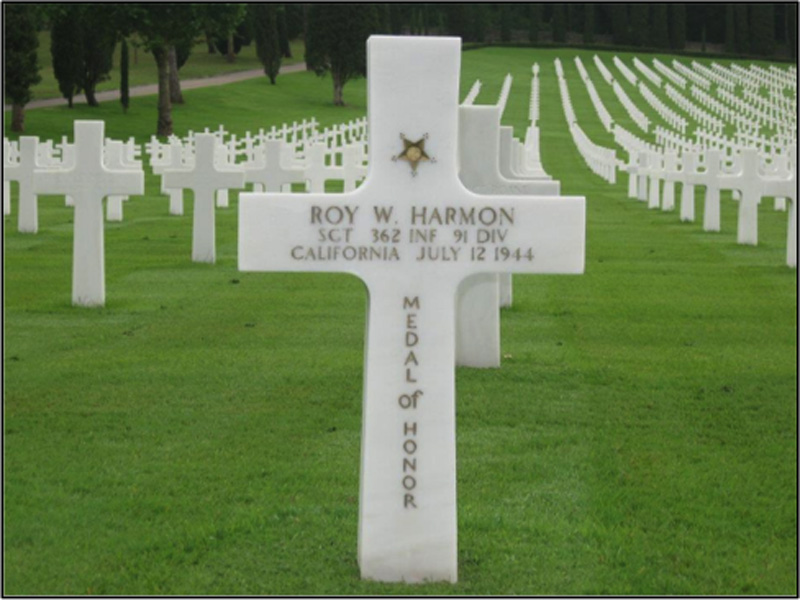 On November 11, Veterans Day, ceremonies take place throughout the United States and around the world to honor those who served in the nation’s military. Did you know that the Florence American Cemetery, located just outside the city, is the site of one such Veterans Day commemoration? Here’s a remarkable story of one of the soldiers who is buried there: Sergeant Roy W. Harmon. 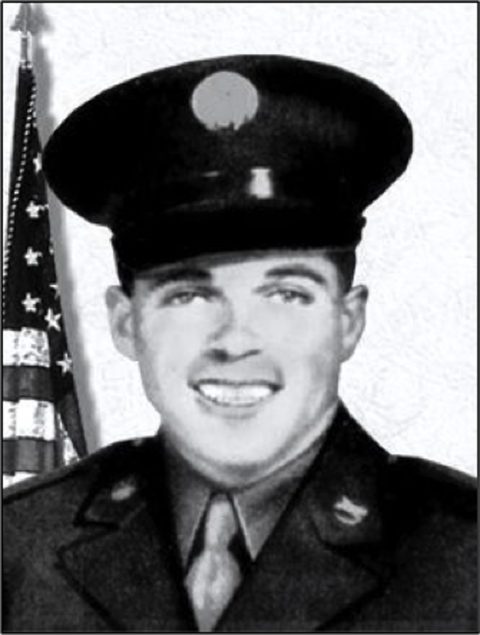 On July 12, 1944, Harmon led his squad into battle outside of Casaglia, in the province of Pisa. After his unit failed to rescue another platoon trapped under fire from three German positions, Harmon embarked on a one-man assault against all three. He was shot and killed, but not before singlehandedly taking all three positions and rescuing the platoon. For his actions, Harmon was awarded the Medal of Honor, the highest U.S. military award. At the time of his death, Harmon was 28 years old.

The Florence American Cemetery is the final resting place of 4,401 American servicemen and women who died during World War II, primarily during the fighting that occurred after the capture of Rome in June 1944. The names of 1,409 Americans missing in action are also inscribed on the Tablets of the Missing.

Please join us on November 11 at 11am at the Florence American Military Cemetery for the Veterans Day ceremony. All are welcome. For more information and directions, see www.abmc.gov.

Non-US citizen traveling to the US from Florence? Apply for ESTA

Did you know that most Italian and EU citizens who wish to travel to the United States under the Visa Waiver Program must apply for authorization before they travel? This authorization is called ESTA (Electronic System for Travel Authorization). Most applications are processed instantly online and a majority of applications are approved within a minute of submission. However, there are cases where a decision on an application may be delayed by up to 72 hours.

You can apply for ESTA if:

You are a citizen or eligible national of a Visa Waiver Program country.

You are currently not in possession of a visitor’s visa.

Your travel is for 90 or fewer days.

You plan to travel to the United States for business or pleasure.

To apply, you will need:

Your most recent employment information, if applicable.

Travelers who cannot apply for ESTA or whose ESTA request has been denied will need to apply for a visa at the nearest US Embassy or Consulate.

Need more information and updates? Still have questions? The US Consulate General is on Facebook and Twitter: @USCGFlorence.