“No good food in Pisa”? Take it with a grain of salt

As frequent flyers from Pisa Airport, we tend to enjoy a plate of pasta before leaving home or, at a push, at Galileo Galilei’s overpriced first-floor restaurant. Because, as my husband reminds me, “Non si mangia bene a Pisa”. Call me skeptical, but I find it difficult to digest that a Tuscan city with a population of 90,000 has no decent eating places.

It’s common knowledge that Pisans have never exactly been bosom buddies with the locals of Florence, Livorno and Lucca. Too many bloody battles and fearful feuds down the centuries have led to sayings like “Meglio un morto in casa che un pisano all’uscio” (“It’s better to have a death in the family than a Pisan at your door”), “fare come i ladri di Pisa” (meaning to argue during the day and to steal at night), as well as those famous words graffitied on walls all over Italy to denote an irreconcilable rivalry: Pisa merda.

I have a theory that Tuscans outside Pisa are still miffed about the salt tax levied on them in the twelfth century. Brassed off at the vast quantities of sodium chlorine being offloaded in the port (now Livorno), it’s said that the Pisans slapped an extortionate excise on the seasoning. Ever resourceful, instead of just sticking two fingers up in the air and uttering a barrage of blasphemies, the Tuscans responded by baking bread without salt, hence the pane sciocco we love (with cold cuts) and hate (with everything else) today. When he was exiled from Florence in 1302, Dante struggled with the separation from his beloved birthplace, famously summing up the suffering in his Divine Comedy (Canto 18, “Paradise”): “You are to know the bitter taste of others’ bread, how salt it is, and know how hard a path it is for one who goes descending and ascending others’ stairs.”

Insipid bread aside, here are three places where you can eat well in Pisa. 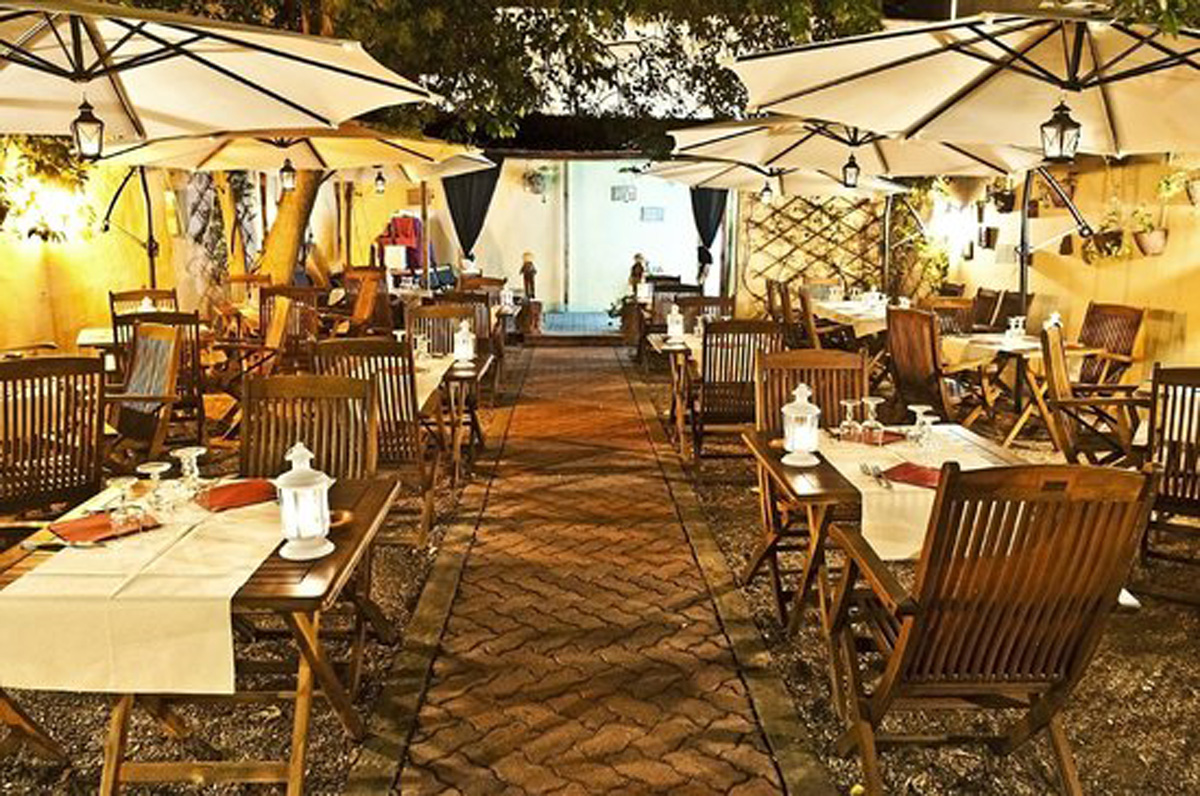 1/ Osteria Fantasma dell’Opera (via Palestro 20, Pisa). Nestled near the Opera House and Sant’Andrea Theatre, order from the music-themed menu while sitting in the secret garden and taking care not to tread on a resident tortoise. The opera-titled pizzas are generous and delicious. 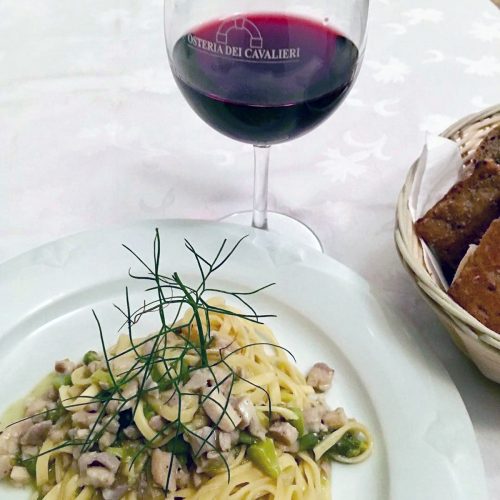 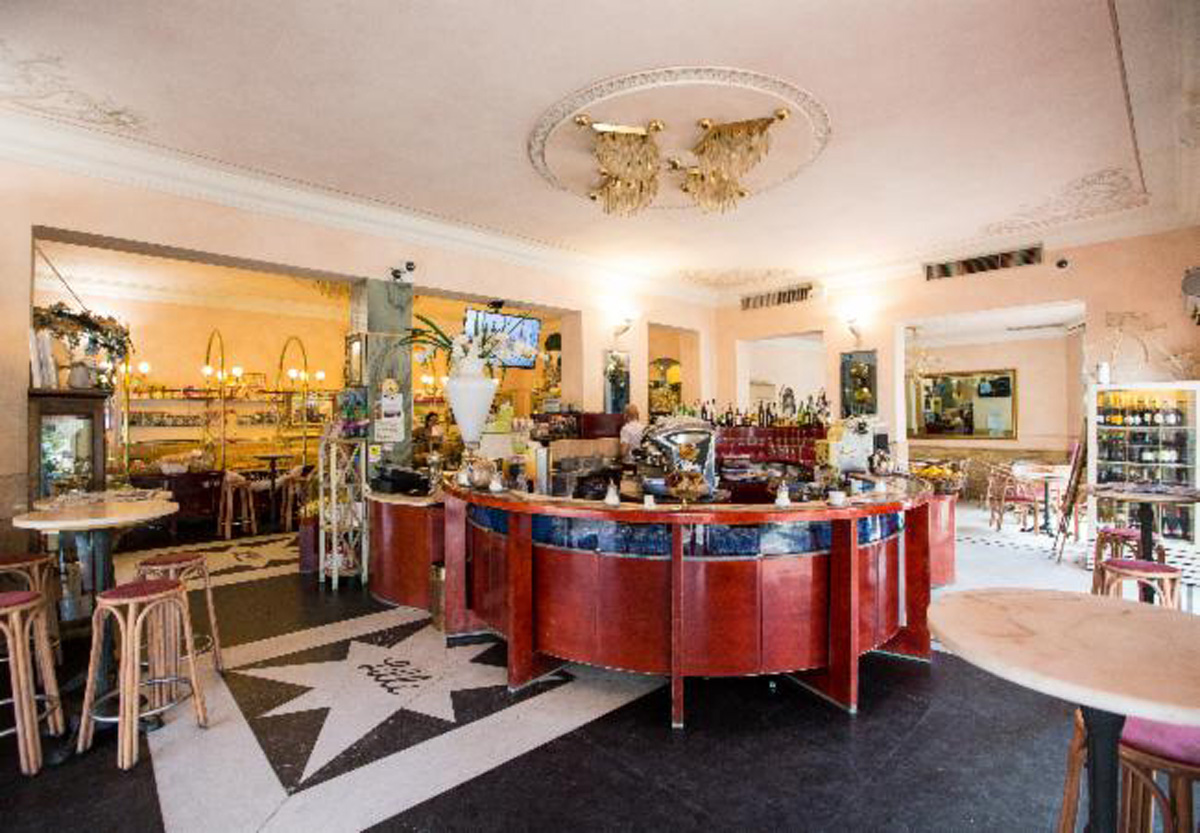 3/ Pasticceria Lilli (via Aurelia Nord 15, Pisa). Set on the main road out of Pisa to Lake Massaciuccoli, Lilli’s home-baked cornetti boast an icing sugar gossamer, the cannoli are moreish and the savoury pies are scrumptious. It’s a watering hole for locals from breakfast to pre-dinner drinks.