Is the Leaning Tower straightening out?

"Like human nature, it's almost falling but never does"

“The Leaning Tower of Pisa is stable and is very slowly reducing its incline” read the opening line of a teasing press release from the Opera della Primaziale Pisana, the administration behind Pisa Cathedral. So, on a bitter winter’s day, The Florentine‘s Helen Farrell and Marco Badiani popped to Pisa to speak with Nunziante Squeglia, a professor at the University of Pisa’s Department of Civil and Industrial Engineering and long-standing contributor to the bell tower’s monitoring group. 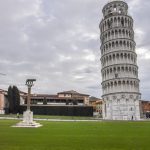 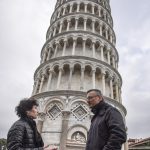 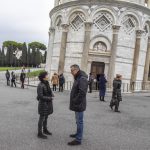 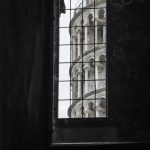 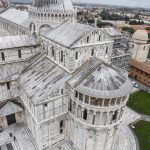 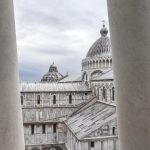 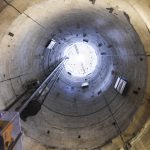 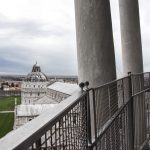 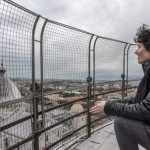 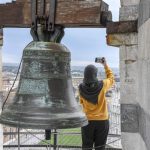 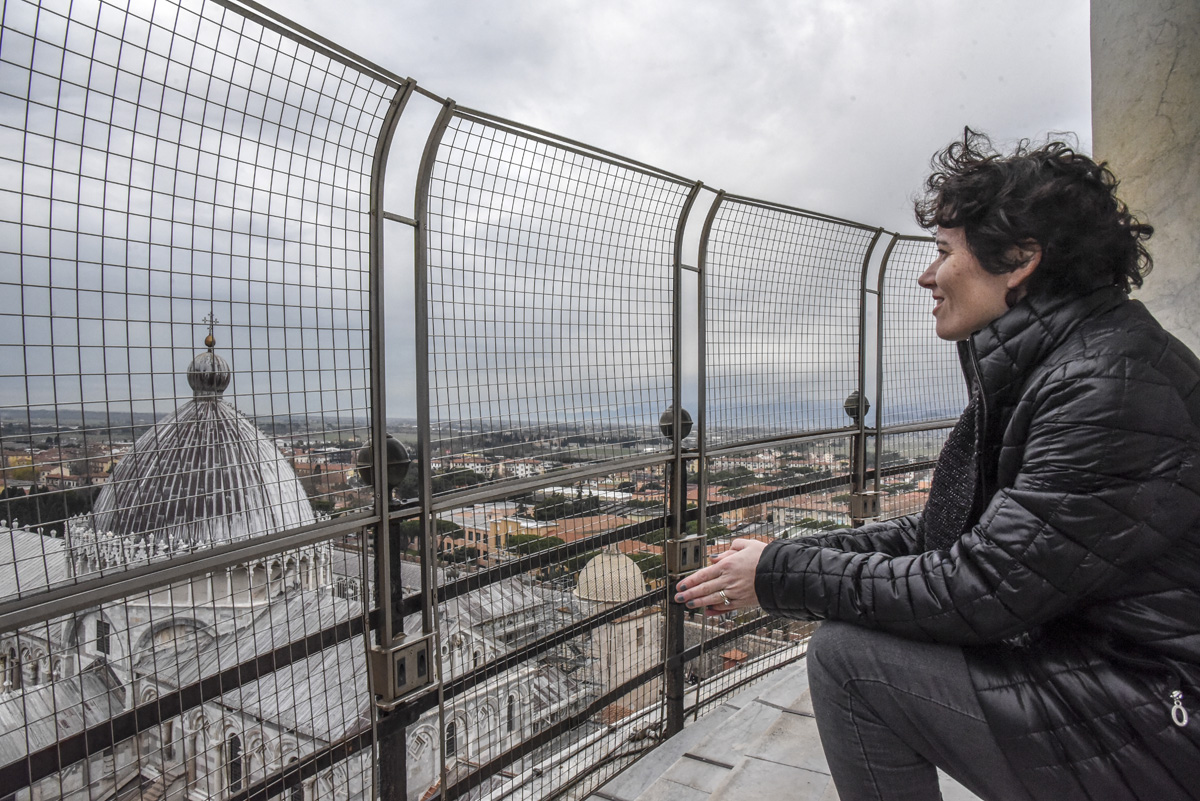 Helen Farrell: What’s the current situation with the tower?

Nunziante Squeglia: The site was affected the most by the 1989 closure of the tower {in 1989, the City of Pisa closed the tower to tourists as it had surpassed an incline of 5.5 degree and the expectation was that the tower would fall}. Around 1991, a board was appointed, headed by Professor Michele Jamiolkowski, an Italian geotechnical engineer with Polish roots. This committee was one of many that have studied and safeguarded the tower, but it was the first that had a mandate to find a solution to the edifice’s problems. In addition to the mandate, the committee also had the power to actually do something as it could act as an authority, meaning it could act independently of the laws that regulate public monuments. It obeyed these regulations of course, but was able to cut out a lot of the red tape.

HF: So, the committee was appointed by Pisa Cathedral?

NS: No, it was instituted by the Italian Presidency of the Council of Ministers and was made up of 15 specialists, less than half of whom were engineers. The tower has a long history of engineers coming up with ideas to solve its problems, but they often overlooked the artistic integrity of the monument and treated the tower as if it were any old structure. As a result, in 1993, fortunately nothing had been done. After 11 years, the committee oversaw essential studies that helped understand why the tower leant and why its inclination was increasing. Around 1995 a diagnosis was done and we discovered that the tower leant due to instability and balance issues. Up until the beginning of the twentieth century the theory was discussed that medieval architects had built the tower to lean on purpose. Subsequently, it emerged that the tower slopes due to the softness of the ground that yields and compresses easily. There’s an initial layer of a few metres of lime and sand, followed by strata of very compressible clay. It’s like a child trying to build a tower of matchsticks on a carpet instead of a table. The tower on the table can be built higher and is more stable because the surface is more solid. The problem was how we could make the ground more solid.

Many technical studies were conducted, some of which I’ve been fortunate to participate in since 1993. In the end, a decision was made to extract the earth underneath the tower. On the northern side of the ground surrounding the tower a series of drills were installed, which went underneath the foundations of the tower on the side of the lean and from there small volumes of earth were expelled at a time. This meant the northern part of the tower lowered and the tower straightened. We didn’t want to straighten the tower but manipulate the ground surrounding it, meaning that it became more solid and that the gradient of the incline of the tower is halted to a certain extent. The incline’s reduction would not have happened immediately, but with a delayed effect. The most surprising thing is that after 20 years the tower continued slowly to straighten. Between 1999 and 2000, 40 square metres of earth was extracted a little at a time. As you can see, at the base the tower is nice and wide, so to lower the northern part of the tower by 15 centimetres we needed to extract a large amount of earth. The southern side of the tower actually rose slightly, making it possible to reduce the inclination of the overturning point of the tower. The tower is now expected to stop moving and remain stable. In the meantime, we have carried out a computer analysis that tells us that the most plausible scenario would be that the tower resumes leaning to the south. We do not, however, know when this will happen, but we know that it will be at a very low speed, less than half the rate we saw in the 1990s. That’s also why it’s been said that the tower has gained 300 years of life because if from 2000 it started to move again as it did before, it would take 300 years to recover and return to the position of 1993.

HF: The restoration back in the Nineties also involved work on the tower’s surface.

NS: Yes, the Jamiolkowski committee also planned restoration of the tower’s surface. It required many years of study to avoid any damaging interventions. Tests are still being carried out on the second loggia and there’s still a grid where protective treatments have been going on to prolong the life of the tower for another thousand years. If you look at photos of the tower and how it was 20 years ago, you can really see the difference. Not only has it been cleaned but also treated to protect it from air pollution. Many capitals were in such a bad condition that they were even immersed in a liquid that penetrated the structure. Pools were created around the capitals that were filled with this liquid that entered the surface to strengthen it. Special scaffolding was built that, due to the tilt of the tower, had to accommodate the fact that restorers had to work in a flat position. 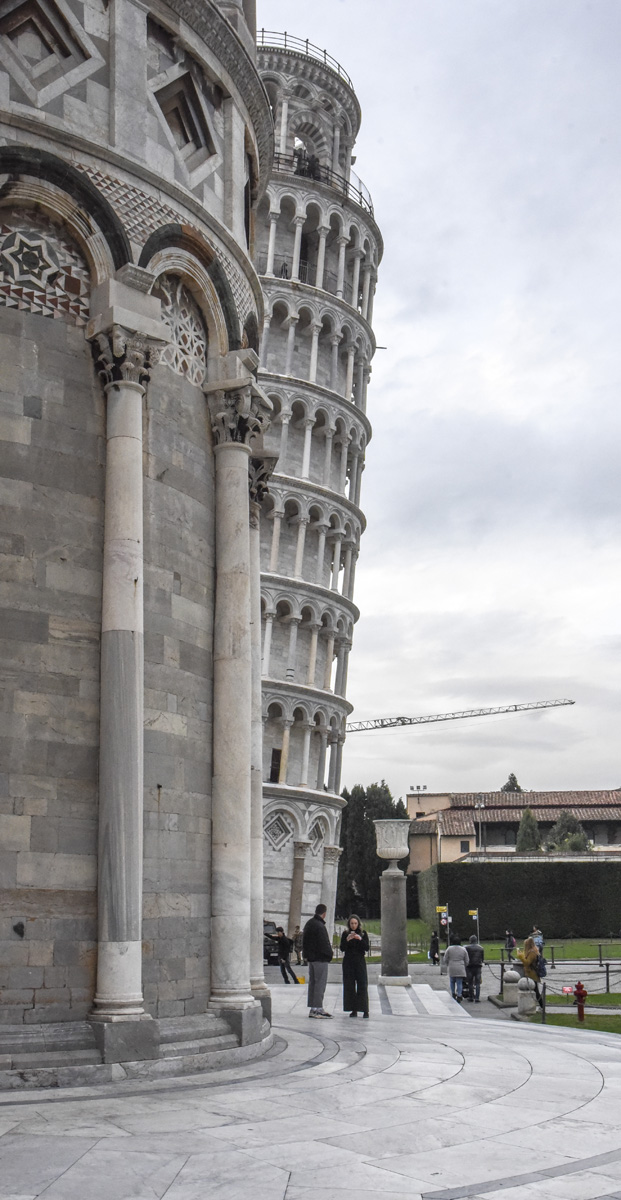 HF: Is this a seismic area?

NS: It’s not one of the most seismic areas of Italy, although there have been earthquakes. In the 1700s there was a large quake and apparently witnesses said that the tower began to shake. I don’t know whether to believe them or not, but the fact that the tower is quite slim and is on malleable land protects it.

HF: How many people can go up the tower every day?

NS: 40 people every half an hour. Only a certain amount of people can go up the tower for safety reasons, but it hasn’t always been this way. If 2,000 people wanted to go up the tower at any one time, it wouldn’t have a strange effect on the construction. Limiting the visitor numbers simply avoids any unwanted panic-filled situations.

HF: Why do you think the tower exerts an elemental pull for so many people?

NS: Probably because it’s like human nature; it’s almost falling but never does. It reminds me of the Italian poet Giuseppe Ungaretti, who wrote, “Here we are, in autumn, like leaves from trees”. I think that’s what fascinates us. It gives the impression of being something that is fragile and precarious. As you go up the tower, you feel the horizontality of it. Now there are railings, which didn’t exist prior to the closure in 1989.