Michele Amedei, a scholar and art historian specializing in the link among American artists in Tuscany in the first half of the 19th century, details his research. 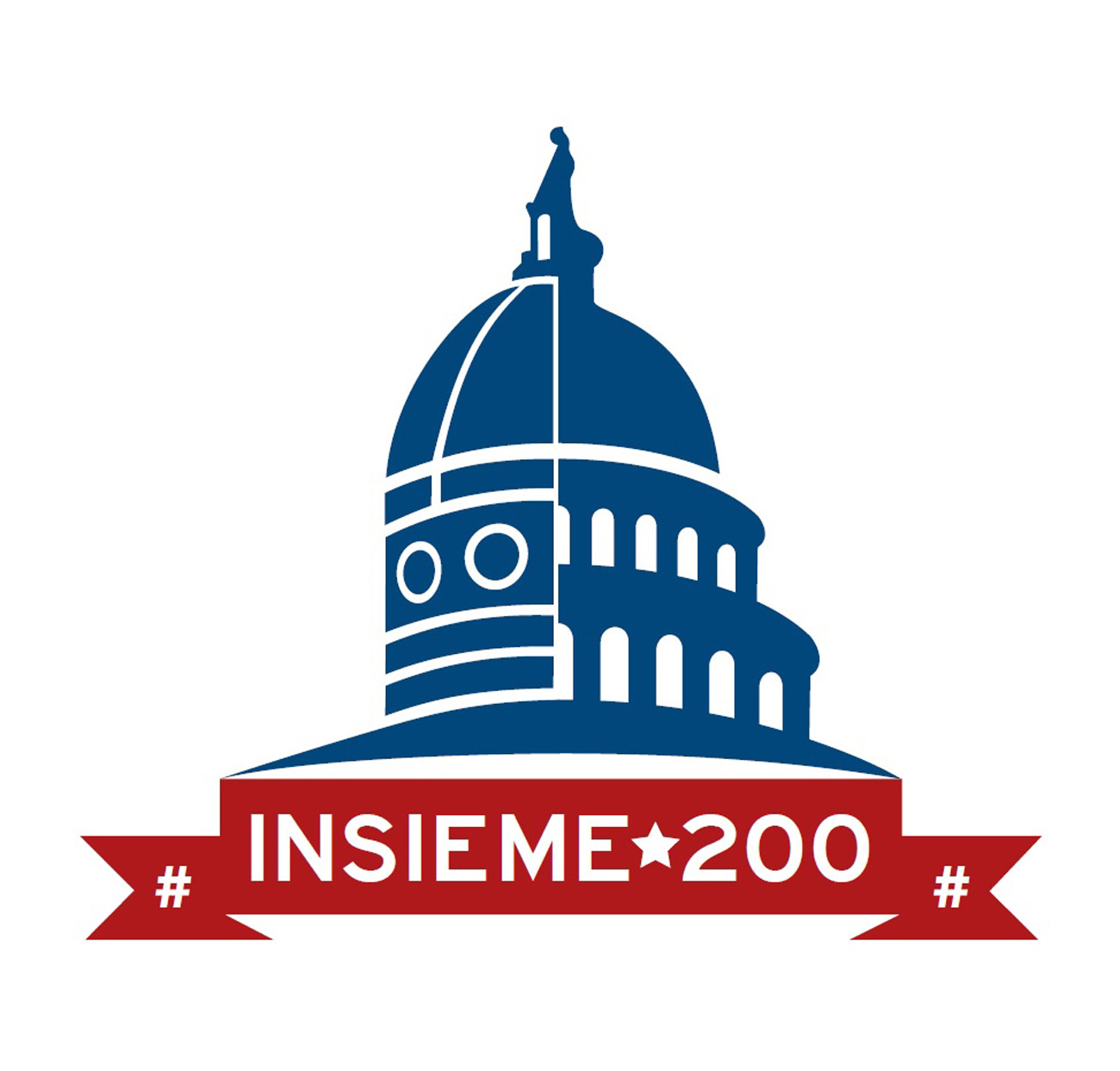 The Florentine: What can you tell us about Giacomo Ombrosi?

Michele Amedei: As far as we know, Giacomo Ombrosi was Tuscan. In 1819, he became vice-consul of the U.S. in Florence under the jurisdiction of the American Consulate, which was in Livorno at that time. He served in that role until 1823, when he became the first U.S. Consul in Florence, a position he held for 25 years. We also know that he was a traveller and that he spent some time in the United States in the early 1820s. He started his career as a sort of guide for American tourists visiting Florence. It’s strange that the first American Consul wasn’t actually American. There must have been reasons why, but unfortunately we don’t know what those were. It may be that he had connections with Americans, especially through the Consulate in Livorno, but also because he spoke English really well. When I was doing my research, I read American newspapers from that period and he was always referred to as James, so I had assumed he was American, perhaps with Italian origins,  but when I dug deeper, I realized he wasn’t American at all!

TF: What kind of relationship did Ombrosi have with American artists in Florence at that time?

MA: When these people—artists, writers, intellectuals—wanted to come to Florence, they needed papers, but I don’t think they knew where to begin, how to arrange their stay, what paperwork they would need to show, etc. Ombrosi was willing to help them; he acted as a mediator and served as a go-between for the American artists and their Florentine counterparts who played important roles in the city. For example, he occasionally facilitated visits to museums such as the Uffizi for “VIP” tourists from the U.S. At the time, if an artist wanted to go to a museum like the Uffizi to study or copy the Old Masters, they would have needed a letter of recommendation—I’ve found a number of these kinds of requests in the Uffizi’s archives—and for several of these American artists, their letters were signed by Ombrosi. Through this documentation, we can see how he was in connection with people on both sides of the cultural divide. I find it interesting that he was in contact with all these people and that he helped them connect with one another. One of these artists, Thomas Cole, lived in a building that is now part of the University of Florence, just beyond piazza della Santissima Annunziata, and we know this was in the apartment of a well-known art merchant. It’s very probable that this arrangement can be credited to Ombrosi, who once lived in the same building.

TF: Can you name other artists from Ombrosi’s time?

MA: Some of the key figures in Florence at the time were William Main, an engraver from NY; Rembrandt Peale, a painter who visited Florence in 1829, when he exhibited two paintings at the Fall Exhibition of the Florence Academy of Fine Arts, his portrait of the sculptor Horatio Greenough and another of George Washington; Greenough himself, who lived in Florence for many years, and who Ombrosi helped find a studio for; and, as I mentioned, Thomas Cole, father of the Hudson River School, who stayed in the city from 1831 to 1832.

TF: Where does your interest in Ombrosi come from?

MA: I’m an art historian, and my PhD dissertation was about American artists in Tuscany in the first half of the 19th century. When I first discovered Ombrosi, I wanted to explore him in depth because we didn’t know anything. I believe it’s important to know that cultures are often connected through someone, someone who represents them, which in this case was a Tuscan-born American consul. Merchants, artists, writers and intellectuals were all brought together because of Ombrosi.

TF: In what ways does Ombrosi’s legacy live on today?

MA: He’s largely been forgotten. You could say that his legacy is in the fact that the consuls who came after him continued his work of fostering an environment for American artists. But there isn’t much more than that. His name doesn’t usually appear in the archives, with the exception of the Biblioteca Nazionale in Florence, which conserves a collection of interesting letters sent to and from Ombrosi (some of which will be exhibited at my conference). We also don’t even know what he looked like. Some of these artists may have made portraits of him, but if they still exist, we don’t know where they are.

TF: What can we expect from your talk at the Biblioteca Nazionale?

MA: My talk will shed light on a person who has mostly been forgotten by history. I hope to bring him back to the forefront.

Michele Amedei, a scholar and art historian specializing in the link among American artists in Tuscany in the first half of the 19th century, will be speaking at the Biblioteca Nazionale on February 21 at 4.30pm about the first U.S. Consul of Florence, Giacomo Ombrosi and his relationship with some of the best-known American artists of the era.