Internationally renowned American artist Kiki Smith is at Palazzo Pitti with her exhibition What I Saw on the Road, running until June 2, 2019 in the Andito degli Angiolini, exploring the interplay between humanity, nature and the cosmos. With nearly 30 artworks on display, including twelve innovative jacquard tapestries, Smith challenges our perception of nature and carries on her career-long tradition of showcasing the human body in all its beauty. The Florentine sat down with the artist to discuss her early years, her inspirations and the ideas behind her exhibition in Florence. 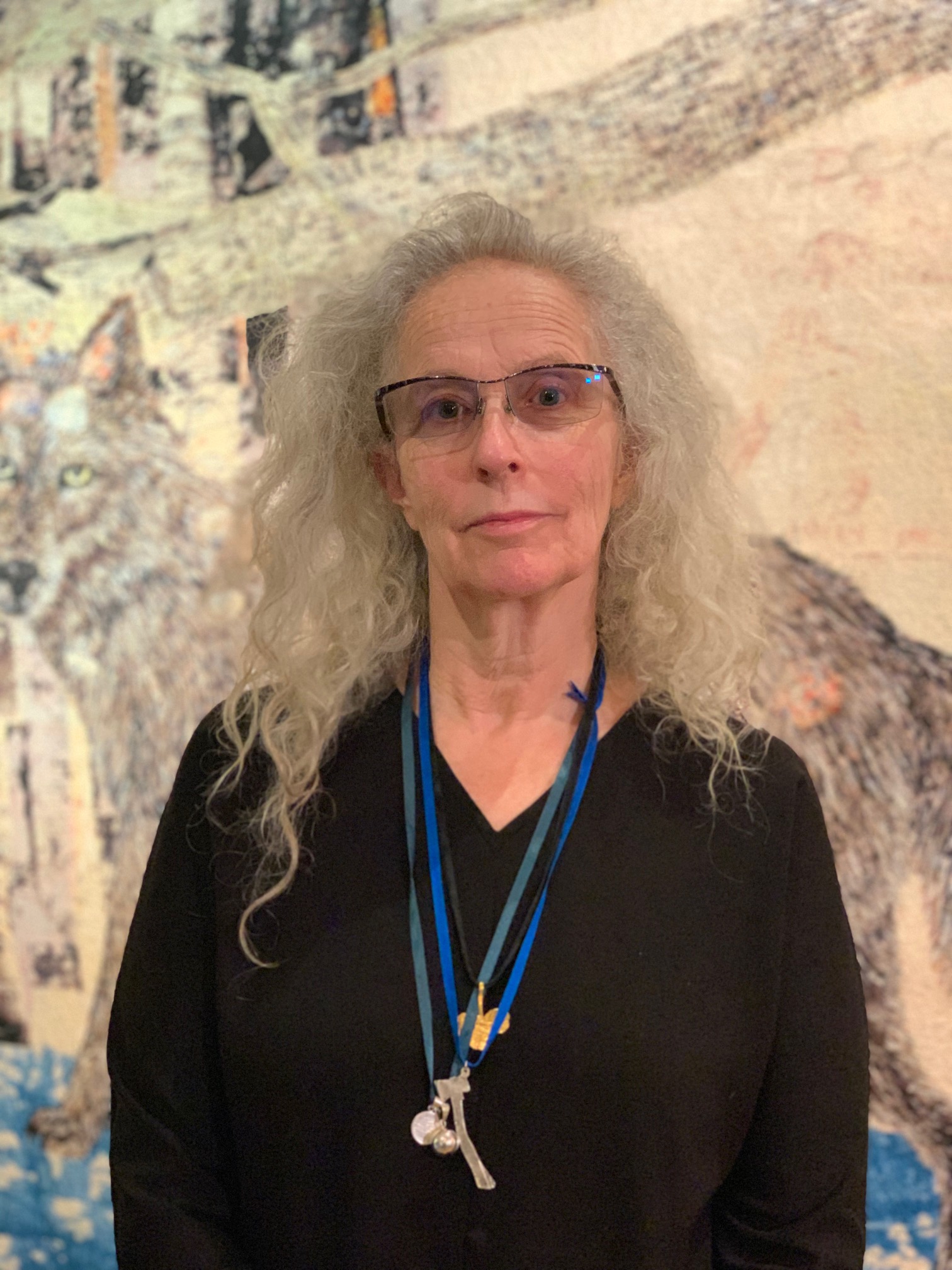 Samantha Vaughn: You grew up in a very artistic environment, inspired by your parents and their circle. What impact did this kind of upbringing have on your vision for the future?

Kiki Smith: I don’t think as a child I had any particular vision for my future, but to see my father work, to see his dedication to his work, it has given me a great deal of power and strength in my own life to see art as a language to speak through, to make sense of my life. It can be a very vivid language that can go in any direction because it doesn’t have any particular boundary, form or conclusion of any kind. It’s a very good language for expression.

SV: Can you tell me about some of your guiding principles when you started out in the mid-70s, particularly your work with CoLab?

KK: I don’t know if any principles specifically guided me, but I had a lot of drive as a young person to learn about many things. I had to learn on the job, learn how to be an artist. I’m not someone with an innate ability to make things, but in a way, it’s about what works to your advantage. I really like the struggle involved in making art; you need a lot of erasers and you have to spend hours and hours doing things.

When I came to New York, I was very lucky to find a community of people my age, and we just instigated things ourselves. Since no one was interested in anything we did when we were young, we just made shows in bars. We made ridiculous shows, like about doctors and dentists, when everyone would submit a piece that had to do with doctors and dentists. There were all sorts of strange things that people just made up and made happen. That was the most important thing I learned: to be self-instigating. 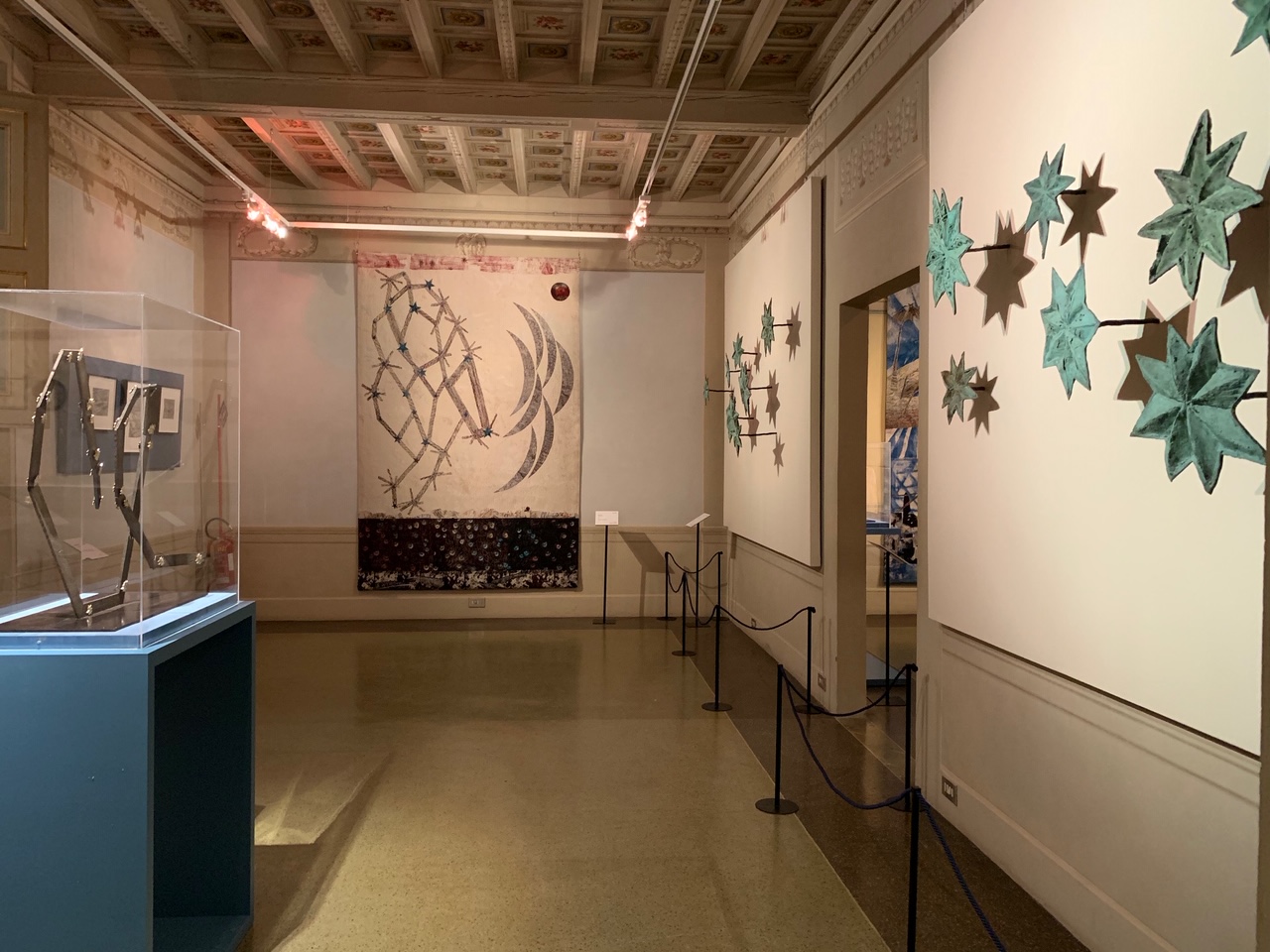 SV: Your work is often described as a product of the historical context of NYC in the late 1980s/early 1990s, specifically the AIDS epidemic. How was your artistic vision shaped by what was happening around you?

KK: The AIDS epidemic certainly had a major impact on the art community. Many, many artists and gallerists both young and old were impacted by it, everyone was. How it showed up in people’s works, how it was addressed, or whether it was depended on the people; some made very overt works about it. I had previously made works that were about viruses and such things without knowing anything of what was coming. When it finally did reach me, it was more about the loss and absence – the presence of absence – in one’s life and community.

My work sort of meanders around, trying to make sense of things on my own, so it’s not like I’m working from a didactic position, trying to send a message about something; I’m just trying to make some sense, for me, of what I should pay attention to.

SV: A 2006 article in The New Yorker commented that your works “serve an attitude that combines a forthright desire to seduce and a mischievous will to shock.” Do you agree with that sentiment? Why do you work in this manner?

KK: I think that what an artwork does is separate from one’s own intention of what it should do. I’m not saying that I’m not perverse in some ways, but it’s not really my agenda to do that. I once had a friend who was a really great poet and she talked about love, about finding drive in love and in caring, and I thought, “This is radical in the art world!” because people liked to feel jaded and not care about things. And I thought that to risk feeling sentimental about things is perhaps more important…to be driven by sincerity is something really clear. I guess one’s sincerity can be just as delusional, but at least if you do things that come from your heart it causes less harm, perhaps. 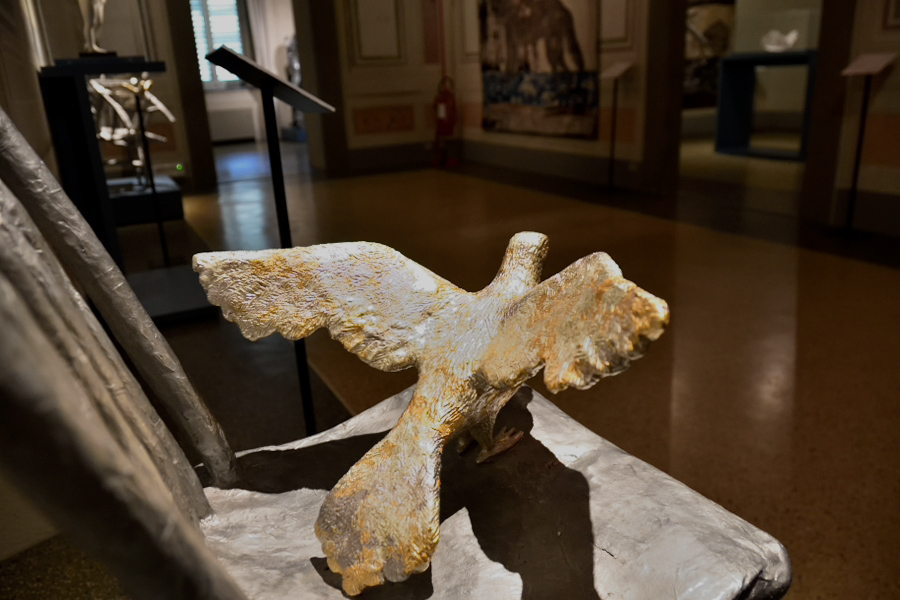 SV: It often seems as if we’ve just barely inched forward in terms of female liberation of the body. Men still appear to be the primary decision-makers when it comes to our bodies and our choices of what to do with them. What kinds of changes in this regard have you noticed over the course of your career?

KK: To my mind, things have gotten better. It’s not fundamentally that much different, but our consciousness and the voices in it, both women and men, as well as everybody who doesn’t identify as such, are speaking to the importance of honouring the integrity of other living beings, and I think that’s very important.

I think there have been a lot of changes, especially in one’s own expectations in life, what one is willing to tolerate. What I really like is that young people are saying that they don’t want to be gender defined, and if you start doing that, that has a very radical effect. In the ‘90s, the issues of gender and sexual identities really came to the forefront. That’s sort of when I stopped making stuff about the body and started moving towards nature.

When you’re young, that’s what you’re doing, you’re making definitions of yourself, and so this thing of being non-gender conformist, to me, this solves a lot of problems. You’re not in this dichotomy all the time, with people that are in between identifying as this or that; you’re just out of it. What I think is great is that each generation brings their own quagmire, they’re fighting the fight of their generation, and then the next one comes along and they have all the entitlement – and probably all the baggage – of that too. So, when young people say, “Oh no, we don’t want any of this gender conformity,” then “men” and “women” go out the window and you can’t be as trapped by it. 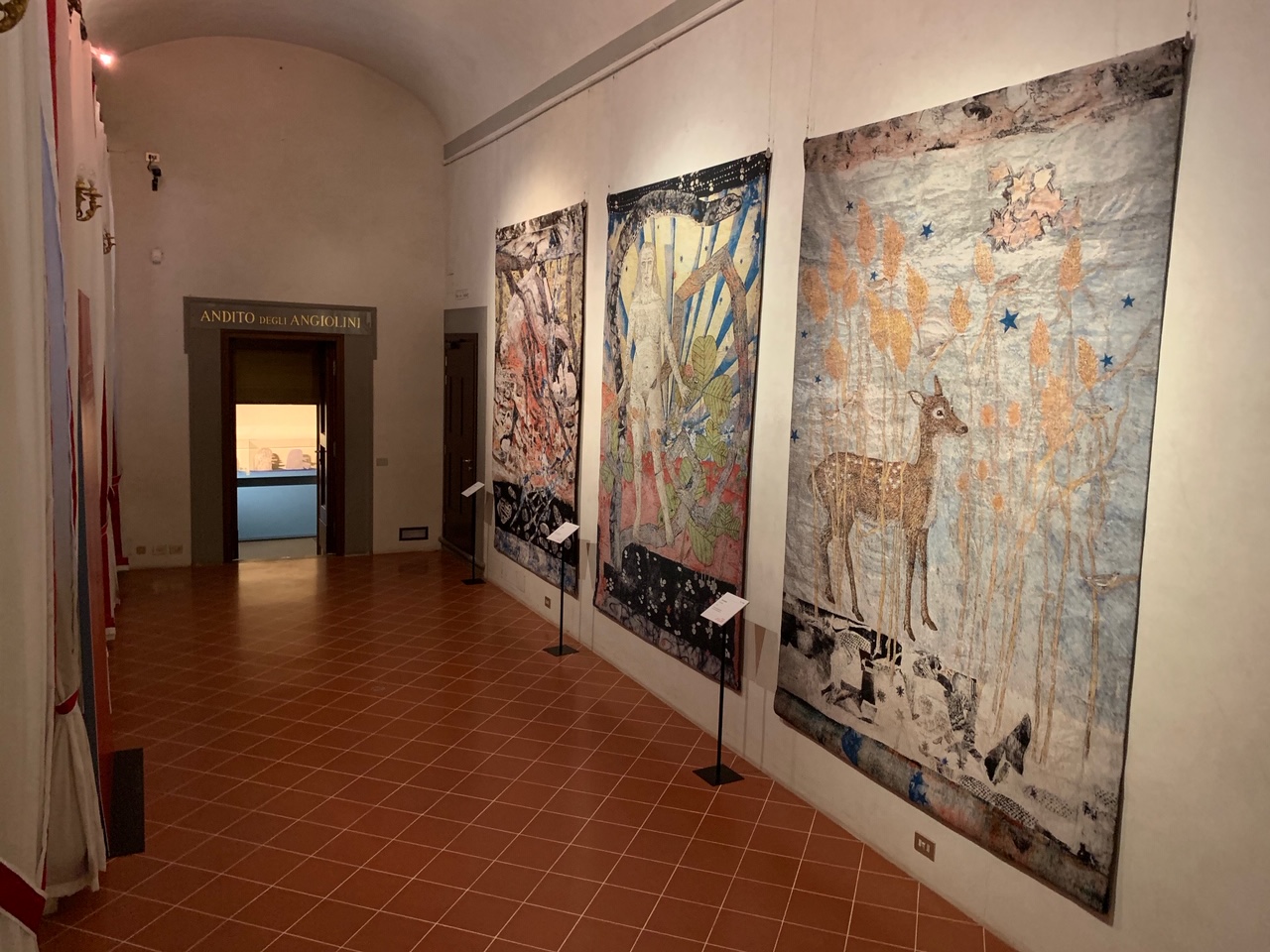 SV: What I Saw on the Road is emblematic of your more recent exploration of the relationship between man, nature and the cosmos. What inspired this shift and what can we expect to come away with after seeing this exhibition?

KK: This came about because I bought a house in upstate New York, in the Catskills, about 10 years ago. Wherever you are, it impacts what you’re doing. There, you can always find animals, there are hurricanes, different things that impact your life. I had already started but a lot of the work I’ve made in the last 10 years really reflect me being there. I know very little about nature, and I’m not going to learn much in my lifetime, but I still am seeing it in a more vivid way.